Kate and Gerry McCann: “We will never give up hope”

Kate and Gerry McCann have found solace through their relatives and their faith in the years since their daughter Madeleine went missing.

The parents of Madeleine McCann have said they will “never give up hope” of finding their daughter alive as their 13-year long quest to “uncover the truth” of how she went missing took a new turn.

In a statement accompanying the revelation that a suspect had been identified in her disappearance, Kate and Gerry McCann said:

“All we have ever wanted is to find her, uncover the truth and bring those responsible to justice.

“We will never give up hope of finding Madeleine alive, but whatever the outcome may be, we need to know as we need to find peace.”

“We would encourage anyone who has information directly related to the appeal to contact the police. Thank you.”

Ever since her disappearance, Madeleine’s parents have consistently vowed to keep searching for their daughter.

The ceaseless campaign to locate the missing girl has frequently forced the McCanns to recall the day their “perfect nuclear family” was hit by “horror”. 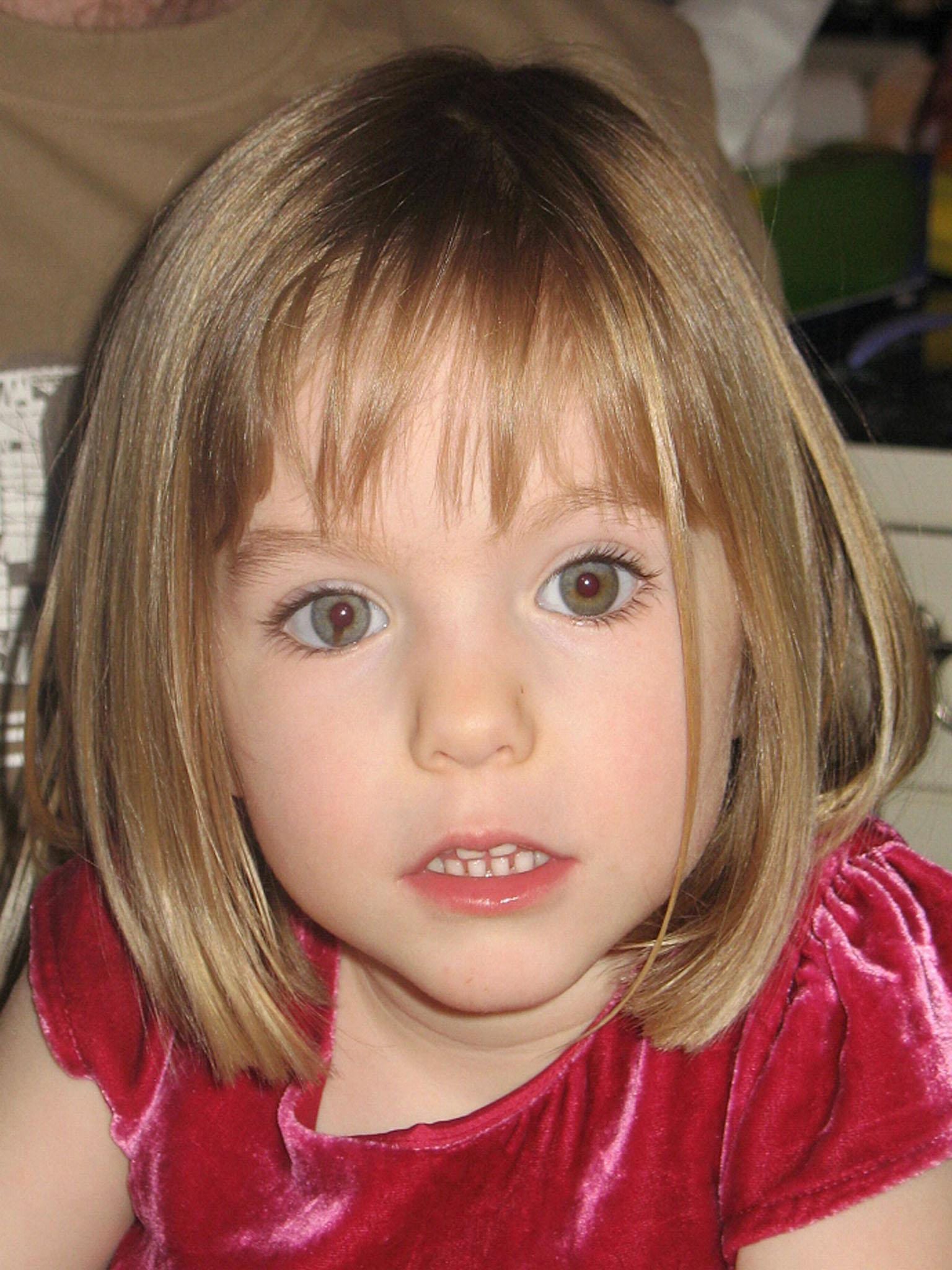 On May 3 2007, the couple, from Rothley, Leicestershire, left their three children asleep in their holiday apartment in Praia da Luz in southern Portugal while they had dinner with friends at a nearby tapas restaurant.

Mr McCann found nothing amiss when he checked on the youngsters just after 9pm, but when his wife returned at about 10pm she discovered three-year-old Madeleine was missing.

They carried out a desperate search and raised the alarm, but from that night their lives would never be the same again.

The couple are both from close-knit working-class Catholic families and have found solace through their relatives and their faith in the years since Madeleine’s disappearance.

Mr McCann is from Glasgow and his wife from Liverpool, but they met while working as junior doctors at the Western Infirmary in Glasgow.

Mrs McCann stopped working as a GP after her daughter went missing to focus on campaign work and her two other children, twins Amelie and Sean, aged just two when Madeleine disappeared.

She poured her energies into charity work, including as an ambassador for the Missing People charity, before returning to work in another area of medicine.

Mr McCann is a professor of cardiac imaging at the University of Leicester and a consultant cardiologist who has been open about his mental health struggles since the night Madeleine went missing.

Over the years the McCann family have launched numerous public appeals, won high-profile backers, seen millions of pounds in public money spent on investigations, all to no avail.

In 2017, the McCanns said they had managed to adjust to a “new normality” of being a family-of-four, with their focus on giving the twins “a very normal, happy and fulfilling life”. 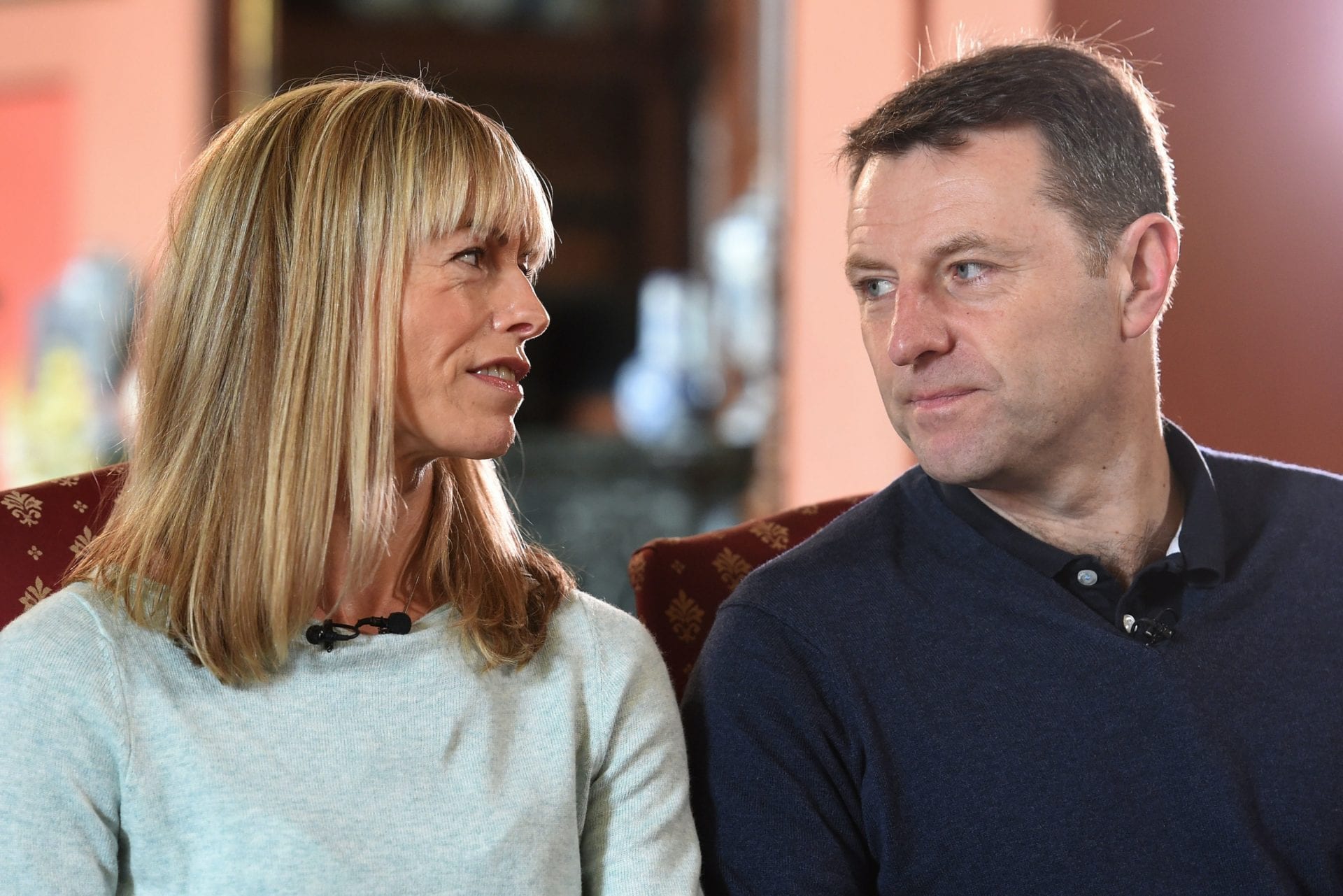 Speaking to the BBC on the 10-year anniversary of her daughter’s disappearance, Mrs McCann said: “We had some excellent advice early on. We have been as open with them as we can. We have told them about things and that people are writing things that are simply just untrue and they need to be aware of that.”

Madeleine’s parents admitted they have been shocked by hurtful online abuse, saying they had seen “the worst and the best of human nature” since the campaign to find their daughter thrust them into the spotlight.

They have also endured a long-running libel battle against Goncalo Amaral, the Portuguese detective who led the initial inquiry into Madeleine’s disappearance, who alleged in a book that the girl had died in the holiday flat. 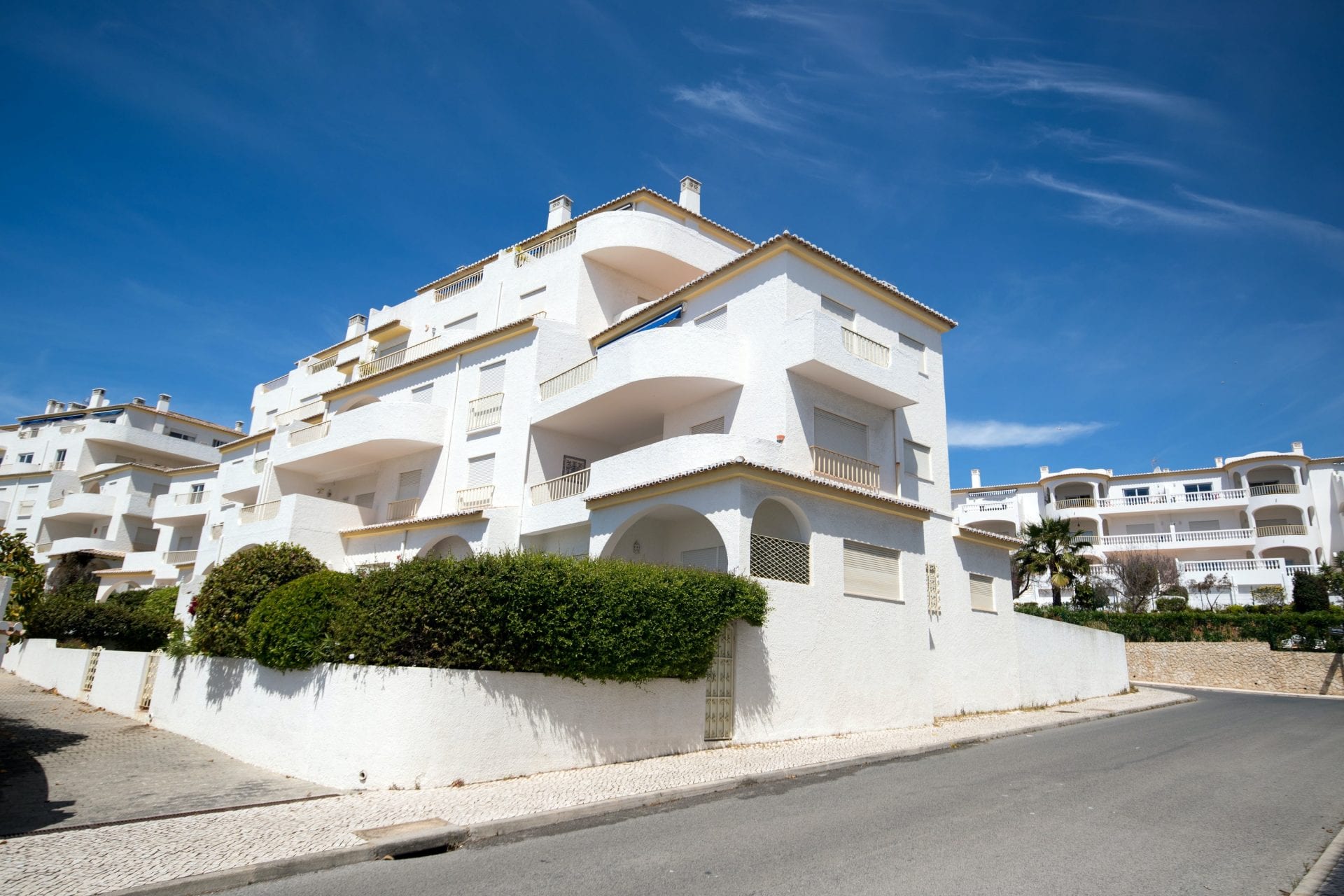 In 2017, Mrs McCann blasted the “misinformation, half-truths and downright lies” that had circulated around her daughter’s case, but her husband has insisted that overall they had “been overwhelmingly seeing the better side of human nature” and received “fantastic support”.

Over the years, the McCanns have built a bond with the Portuguese town where they last saw their daughter.

The couple were regular visitors to the church of Our Lady of Light in Praia da Luz after Madeleine’s disappearance.

In 2017, it was revealed that villagers in Praia da Luz have prayed for Madeleine every Sunday since.

In a letter written that year, Mrs McCann thanked local friends and supporters “for being strong enough and brave enough to keep Madeleine and our family in your prayers and in your hearts”.

She added: “Your love and compassion has given us fortitude over the years and sustained our hope in immeasurable amounts.”

As sad and difficult anniversaries come and go, Madeleine’s parents refuse to give up hope.

In 2017, Mrs McCann said she continued to buy birthday and Christmas presents for Madeleine.

Last Christmas, a message on the official Find Madeleine Facebook page, said “nothing has changed”.

As they faced their 13th Christmas without their daughter, the McCanns added: “We love her, we miss her, we hope as always.

“The search for Madeleine goes on with unwavering commitment.”

A German child sex offender may have kidnapped Madeleine McCann after breaking into her family’s holiday apartment in Portugal, police have said.

The suspect, who has not been named, is described as white with short blond hair, possibly fair, and about 6ft tall with a slim build at the time she vanished on May 3 2007.

Christian Hoppe, from Germany’s Federal Criminal Police Office (BKA), told the country’s ZDF television channel the 43-year-old is serving a prison sentence for a sex crime and has two previous convictions for “sexual contact with girls”.