Following in the footsteps of Diana, who died 25 years ago, Kate is said to “appreciate the history”, but will “want to look to the future as she creates her own path”, a source said.

She has become the first person since Diana to use the well-known title, one that was also Camilla’s but which she never used due to the controversies of her affair with Charles.

The King poignantly bestowed it upon his daughter-in-law Kate by swiftly creating son William the Prince of Wales on the second day of his reign, announcing the move in his televised address on Friday evening. 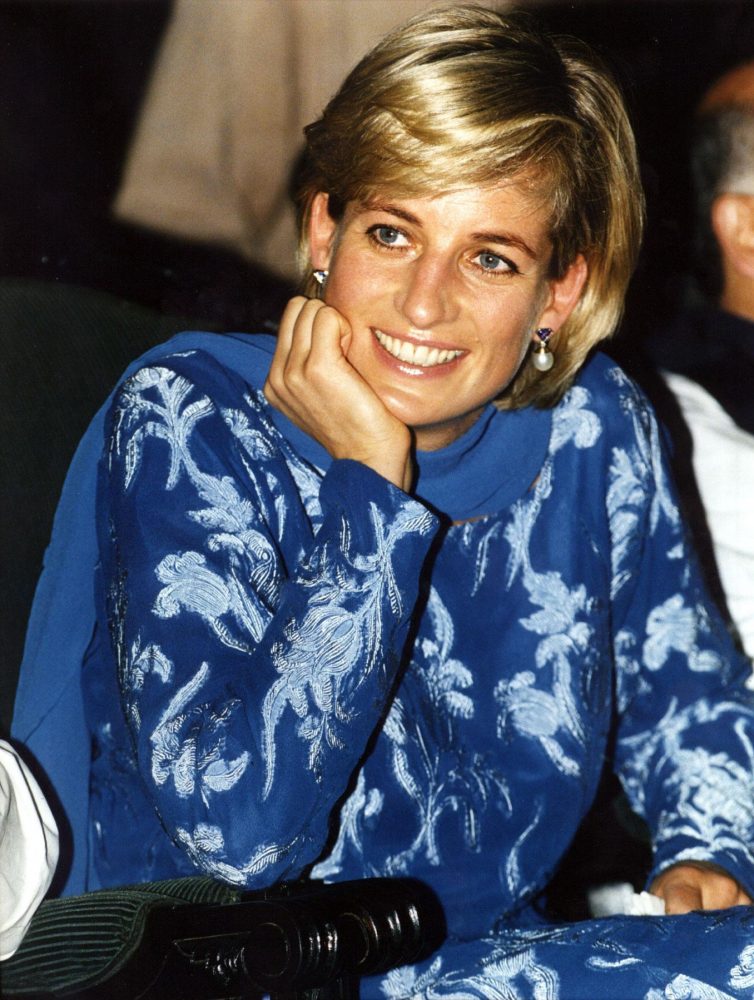 File photo dated 23/05/2007 of Diana, Princess of Wales during a visit to Lahore, Pakistan as today marks the 25th anniversary of her death. Picture date: Wednesday August 31, 2022.

Diana broke new ground by championing issues such as Aids awareness, famously holding the hand of a man with the illness, as well as highlighting homelessness and joining campaigners calling for a ban on landmines.

The mother of William and the Duke of Sussex was just 36 when she was killed in a car crash in Paris on August 31 1997.

Her death triggered one of the monarchy’s worst crises in modern history as the public grieved her loss and the royal family was accused of responding too slowly in the aftermath and failing to judge the public mood.

Kate described Diana as “an inspirational woman to look up to” and said she would have loved to have met her, when interviewed following her engagement to William in 2010.

To this day she still wears Diana’s sapphire and diamond engagement ring, with which William proposed.

Broadcaster Tom Bradby asked the newly engaged couple: “William’s mother was this massive iconic figure, the most famous figure of our age. Is that worrying? Is that intimidating? Do you think about that a lot both of you, you particularly Kate, obviously?” 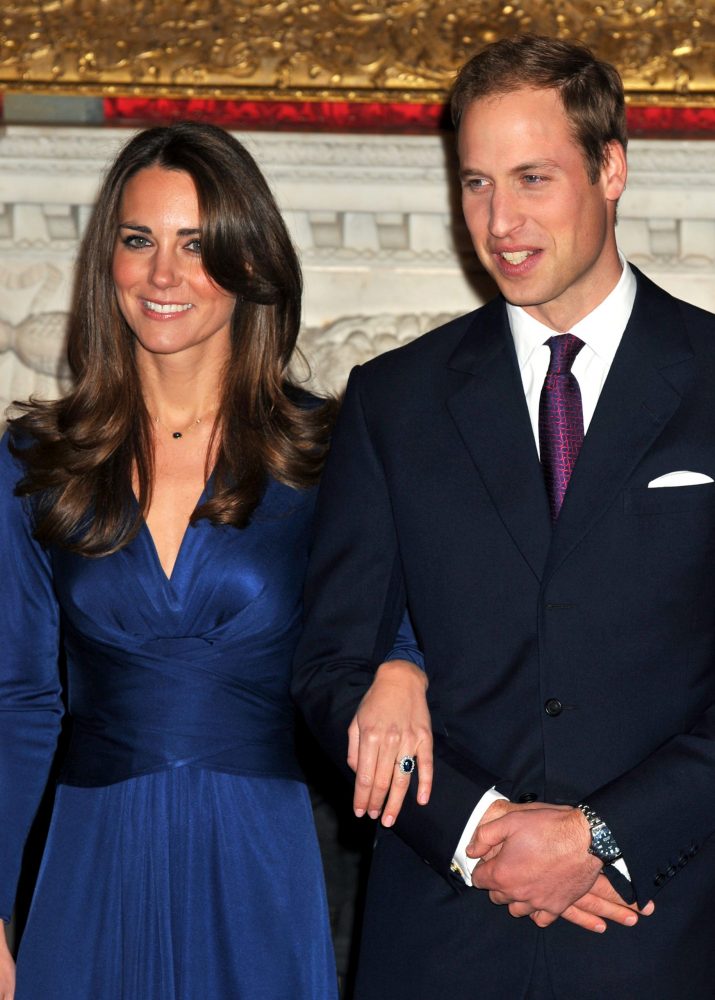 Kate replied: “Obviously I would have loved to have met her and she’s obviously an inspirational woman to look up to.

“Obviously to this day and going forward and things, you know it is a wonderful family, the members who I’ve met have achieved a lot and very inspirational and so, yes, I do.”

William spoke of how no one was trying to fill his mother’s shoes, saying Kate would make her own destiny.

“There’s no pressure because like Kate said it is about carving your own future. No-one is trying to fill my mother’s shoes. What she did is fantastic. It’s about making your own future and your own destiny and Kate will do a very good job of that,” William said in 2010. 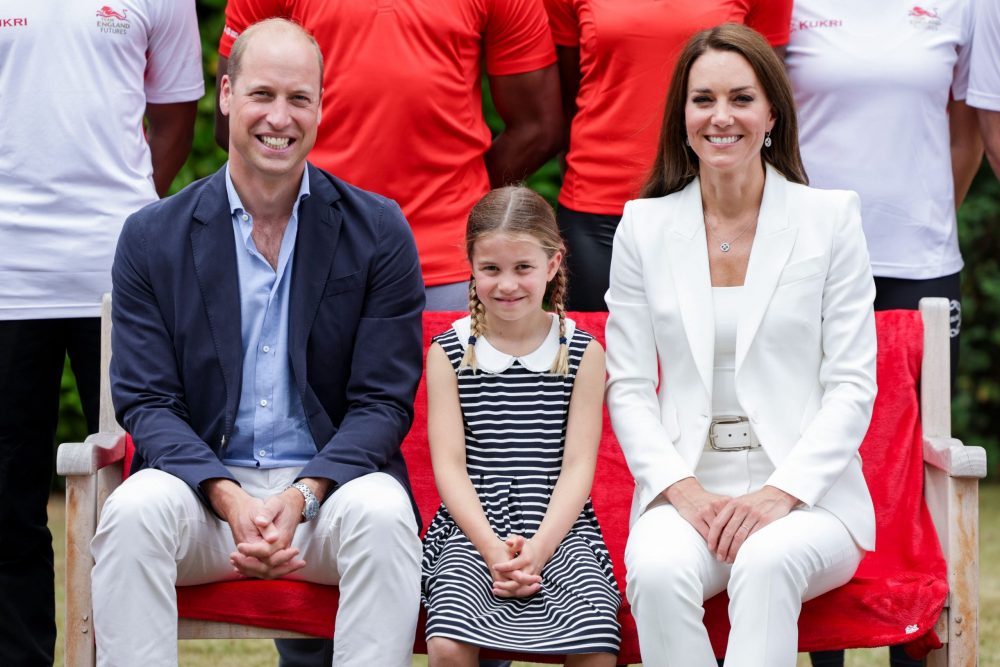 With a keep calm and carry on approach, she has been heralded as channelling the same characteristics of charm, politeness and toughness as the Queen Mother, who was once described as “a marshmallow made on a welding machine”.

William’s former university flatmate has carefully carved out her charity work since becoming an HRH.

Gradually and patiently developing her role over the years, she has focused on mental health and the early years of childhood, and is known to meticulously research the issues facing the charities she works with.

Mother to Prince George, Princess Charlotte and Prince Louis, she has also focused on creating a happy, protected and stable home life for her three children.

Diana was stripped of her HRH style and her title was changed to Diana, Princess of Wales following her divorce from Charles the year before she died. 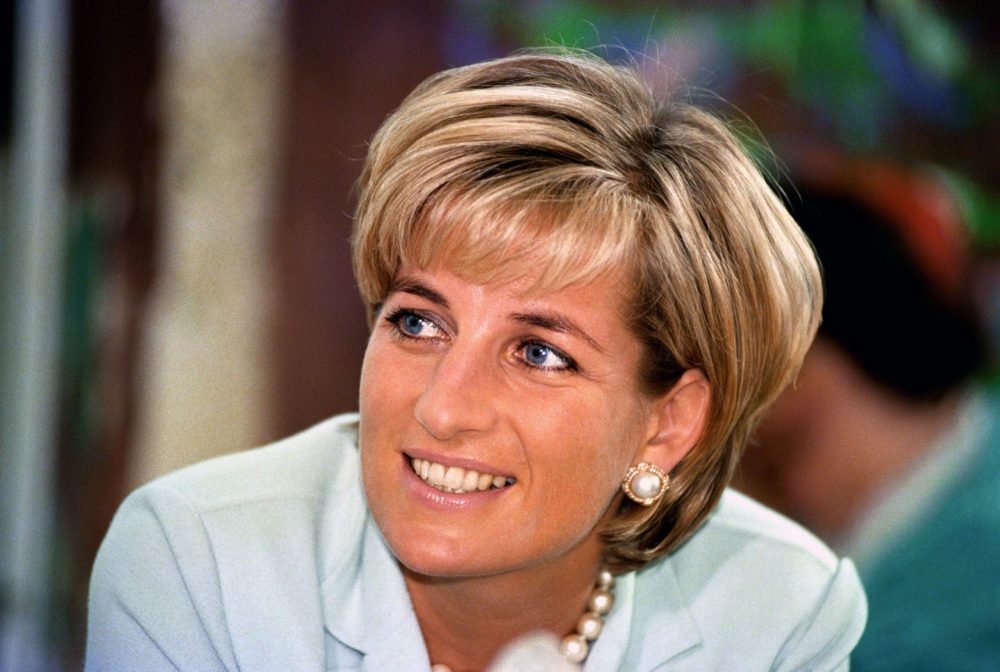 A source close to the Waleses said: “The couple are focused on deepening the trust and respect of the people of Wales over time.

“The new Princess of Wales appreciates the history associated with this role but will understandably want to look to the future as she creates her own path.”

Camilla technically became the Princess of Wales when she married Charles in 2005 but because of its association with Diana and fears the public would not accept her in the title, it remained unused for many years.