Kim Cattrall discusses gender issues, the US election and more in a new podcast interview - The Guide Liverpool
Contact Us Advertise with The Guide Our Video Services Follow us:

Kim Cattrall discusses gender issues, the US election and more in a new podcast interview

Kim Cattrall wants to use her platform to highlight stories about women her age who have experienced loss.

The Sex And The City star, 64, told the Women’s Prize For Fiction Podcast she is “growing impatient” about the pace of change in her industry on gender issues.

Cattrall, whose brother and father have died in recent years, said loss has been a key feature of the last few years of her life.

She told the podcast:

“I want to use my platform to tell stories about women my age who have gone through loss.

“Loss is the biggest heading for my 60s so far.”

The actress announced the death of her brother Christopher Cattrall in 2018.

She said she was left “with so many unanswered questions” following his death. 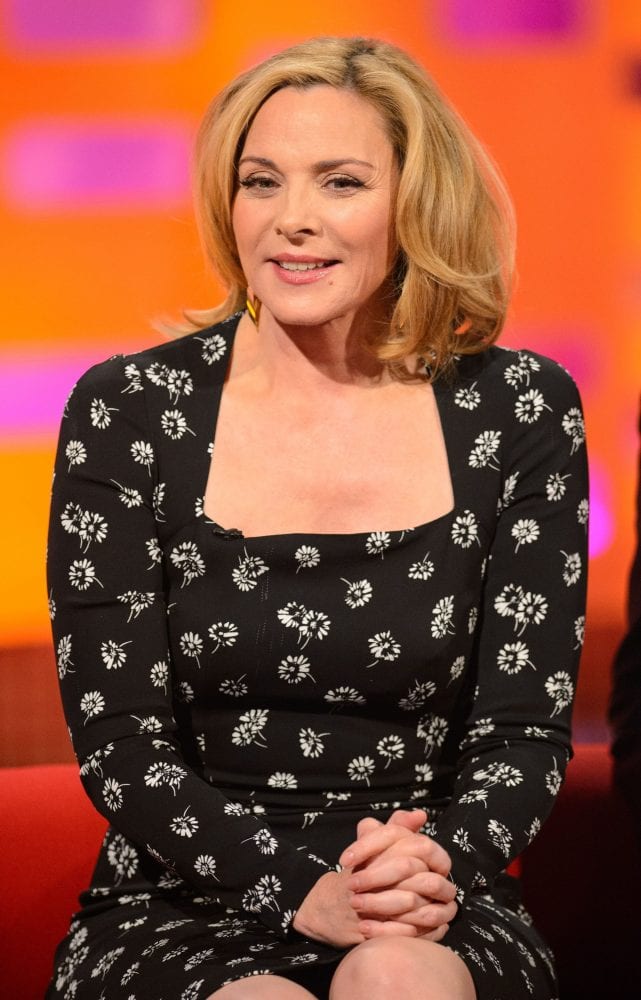 “There are so many unanswered questions about death period, but when it is that shocking and that immediate, it is a blindsiding experience and it changes you irrevocably and in some ways for the good,” she said.

Cattrall also discussed being on set with Donald Trump while filming for Sex And The City.

The US president made a cameo in the programme when he was sat having lunch in the background of a shot featuring Cattrall’s character Samantha Jones. 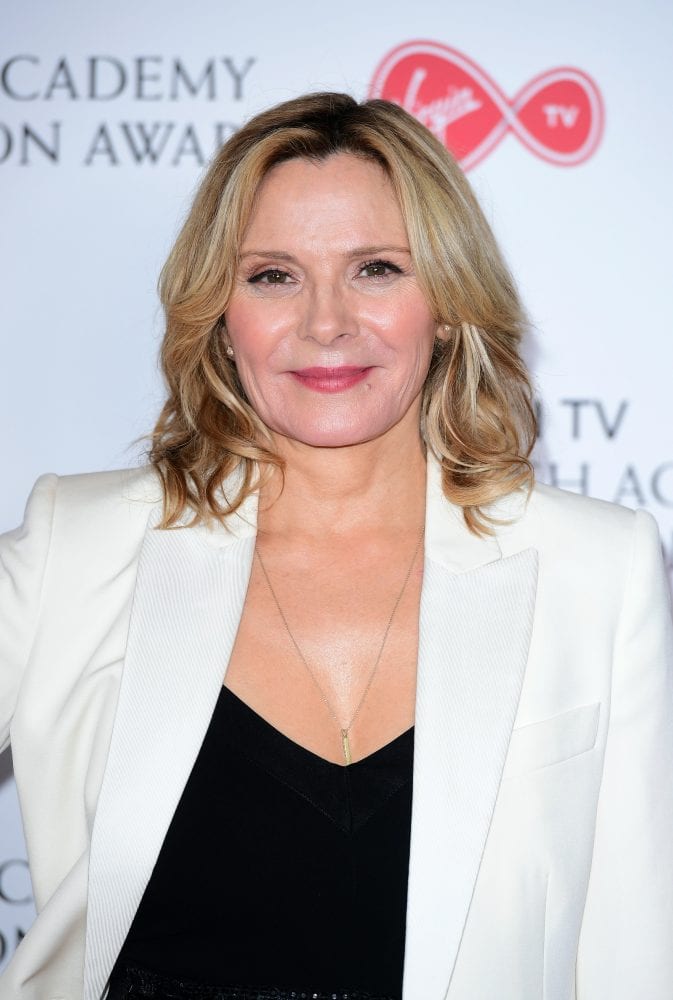 “When we came to the set he did not introduce himself,” she said.

“One of the crew members said, ‘Hey, he dissed us’.

“Usually a guest star, especially somebody who’s known in New York like [Michael] Bloomberg or someone, would come up and shake hands and say ‘Hi, we’re New Yorkers’.”

MORE - What’s on TV this Christmas?

Cattrall said she became a US citizen in order to vote in the last election, adding it has been an “extraordinary time” for the country.

She said there have been things happen in New York recently that she has “never seen” in her time living in the city since she moved there in 1973.

As well as shouting loud and proud about Liverpool City Region, we also produce video for some of the North West’s leading brands. ?

It was a “hot bed” before the pandemic struck, she said.

“Where I live is not that far from Trump Tower and it just destroyed that part of the city. It just became a circus,” Cattrall said.

Barricades, protests and security changed the character of the area, she said.

Listen to the full podcast here.