Kirkby friends are bringing back their free egg hunt for local kids this Easter Sunday with some help from LFC - The Guide Liverpool
Contact Us Advertise with The Guide Our Video Services Follow us:

After the success of their gigantic egg hunt last year, three friends from Kirkby are bringing it back this Easter Sunday – giving away an incredible 800 Easter eggs to local kids.

The kindhearted group have had donations from Liverpool FC, who contributed 200 chocolate eggs to the cause, as well as supermarket giants Morrisons and Tesco. Family and friends have also chipped in, with the friends themselves buying  many of the treats from their own pocket.

The egg hunt will kick-off at 10am on Sunday across three Kirkby parks; Roughwood Park, Littledale and St Chad’s in West Vale. 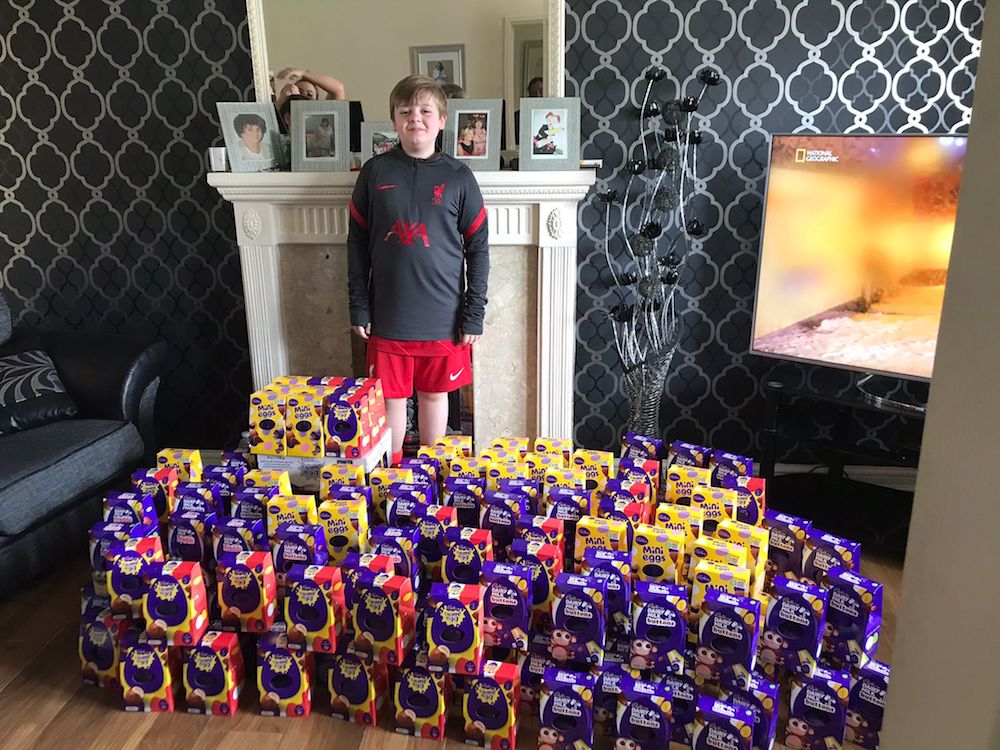 The pile of eggs provided by Liverpool FC

“It went down so well last year and, with people really struggling at the moment due to the cost of living crisis, we felt that it was only right to bring it back and give the local kids something to look forward to,” says organiser Sarah O’Connor.

“We’re really grateful to Liverpool FC, Morrison’s & Tesco for their donations and, as always, to our friends and family who’ve helped us out no end with their contributions. Hopefully we’ll be able to put smiles on a few faces for Easter – we’ve certainly got plenty of eggs!” she added.

Read the original story from 2021 below.

MORE - The Watering Can has ‘Fizz ‘n Chips’, a three course Sunday roast and more on the menu for Easter

Friends who wanted to make Easter egg-stra special for local kids this year have organised a gigantic Egg Hunt.

Sarah O’Connor, Sarah Perrin and Kirsty Perrin are planning to hide more than 200 Easter eggs in two Kirkby parks to bring smiles to the faces of families in the area.

“After the year we’ve had, we just thought it would be nice for children to have an Easter Egg Hunt and something to look forward to,” says Sarah O’Connor who, with Sarah Perrin, works at Westvale Care Home.

“It’s been a hard 12 months for everyone, and it’s not just adults who have suffered mentally because of the crisis, children have struggled too,” she adds. 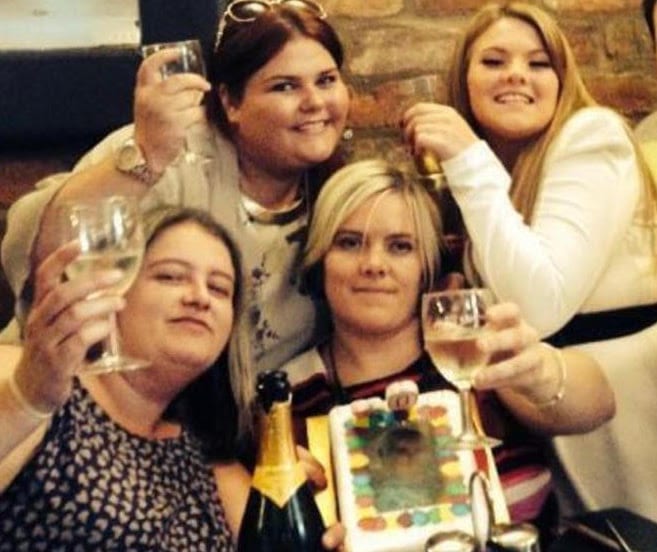 “We’d all been inspired after a walk one day, having seen a woman leaving books for children to find. It was such a lovely gesture, and a nice idea.

“We got talking and decided it would be nice to do something for Easter. We see a lot of families in the parks around late morning on Sundays, so it seemed like a good idea to hide eggs for them to find on Easter Sunday – a nice surprise to put smiles on a few faces.”

Sarah adds: “Me and Sarah also realised that we are still lucky enough to be in work and a lot of people aren’t. Many families have lost income through Covid so we wanted to do it for those families as well.”

The three women – mum-of-two Kirsty is a mobile hairdresser currently on furlough – clubbed together to buy most of the Easter Eggs which they are adding to the donations of chocolate goodies that people have kindly made.

They plan to hide the eggs in Littledale Park and Northwood Park on April 4 – and they’ve even made plans in case it rains (‘we’ve got plastic zip bags to keep them dry!).

Sarah goes on: “One of the good things about the pandemic is how people have come together and done things for the community like this.

“Everyone knows everyone in Kirkby, it’s such a close-knit community, so it would be nice to think that that spirit, and things like this, will carry on afterwards. For that reason too, we are putting little notes on the eggs and choc asking people not to be greedy and take more than one, so other people get a chance!”

The girls would love to know how many people find the eggs and to see some of the smiley faces, so they’re asking people to tag them in their pictures.

“It will be lovely to see what the response is. It’s nice to make a bit of a difference and, at the very least, wish everyone a Happy Easter.”