Knowsley schools come together to address knife crime through hard-hitting live shows - The Guide Liverpool
Contact Us Advertise with The Guide Our Video Services Follow us: 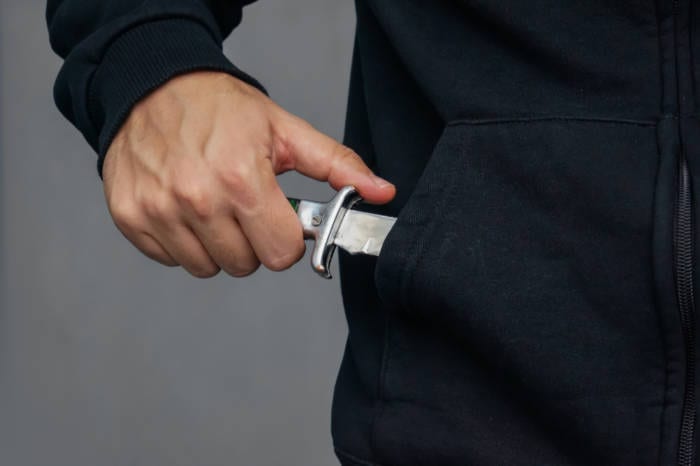 Sixty young people from six Knowsley high schools have joined together to produce a poignant and hard hitting, multi-media production that questions the choices made and tragic consequences of knife crime.

Ten students from each of the Knowsley high schools have been working with Imaginarium’s creative practitioners to create six unique stories inspired by the characters and themes from Shakespeare’s Romeo and Juliet – “These violent delights have violent ends”. 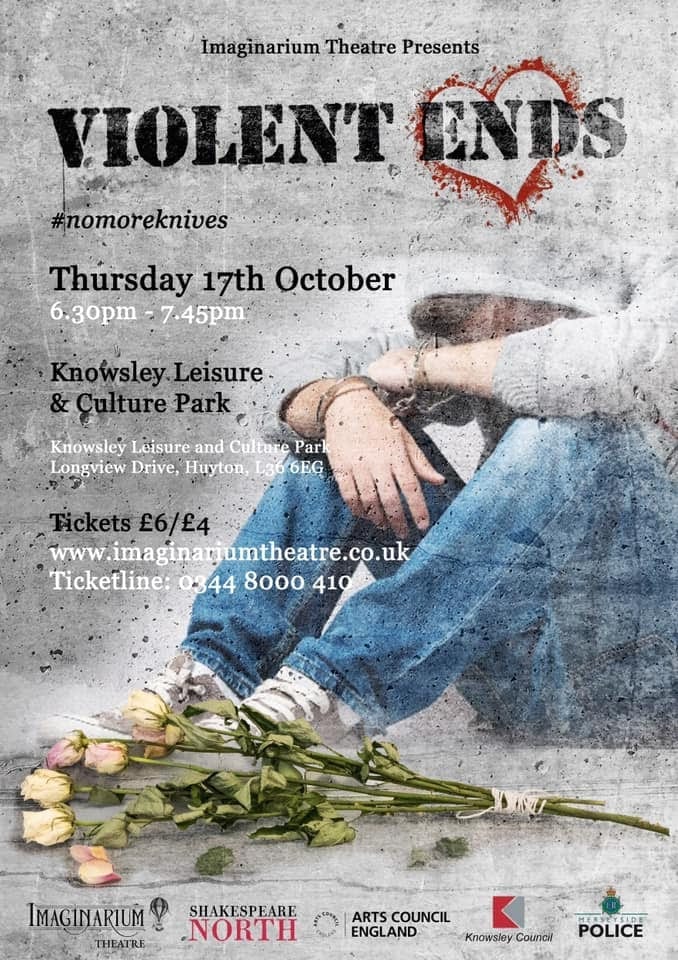 The multi-media production will feature filmed interviews from people who have been tragically affected by knife crime, and will support the city’s #NoMoreKnivescampaign. The young performers will also complete an Arts Awards – a nationally accredited arts leadership qualification – as part of the project.

With assembly sharing performances in the six schools, teacher’s downloadable resources for the classroom and a public performance at the theatre in Knowsley Leisure and Culture Park on Thursday 17th October, this project will engage 5000+ young people across Knowsley in a bid to raise awareness and tackle important issues surrounding knife crime.

“We wanted to give young people a voice and a platform to share their feelings about this important issue that is dominating our communities. Drama allows young people to explore situations that we hope they will never encounter in real life, and consider the consequences of choices that can be made in a heartbeat and regretted for a lifetime.”

“Shakespeare North is delighted that its Associate Company Imaginarium Theatre is exploring with our young people some strikingly relevant and contemporary themes of Romeo and Juliet through their Violent Ends project.”

The performance will feature mature themes; parental discretion is advised.