Kylie is off on tour and coming to Liverpool this September - The Guide Liverpool
Contact Us Advertise with The Guide Our Video Services Follow us:

Kylie is off on tour and coming to Liverpool this September 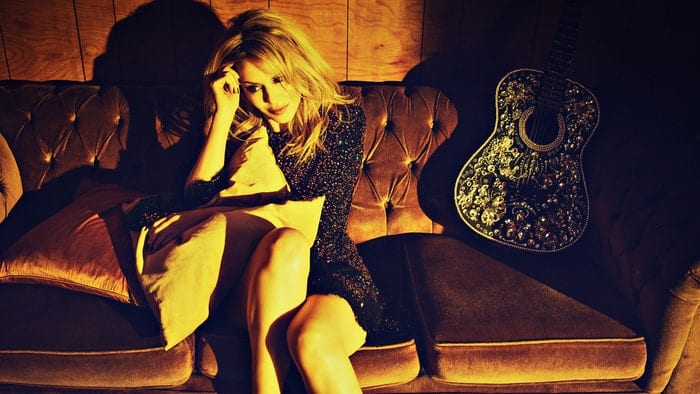 She’s been churning out the tunes for thirty years now can you believe it and to celebrate our favourite Ozzy is off on tour around the UK and Ireland.

Kylie Minogue, who recently released her brand new track ‘Dancing’, will bring her extraordinary creativity as a live performer back to the stage this autumn and will arrive in Liverpool to play our Echo Arena on Wednesday 3rd September.

The show promises to be a brand new extravaganza which will be centred around her new album ‘Golden’, although of course her amazing back catalogue will be embraced too. How can she not do ‘I Should Be So Lucky’? 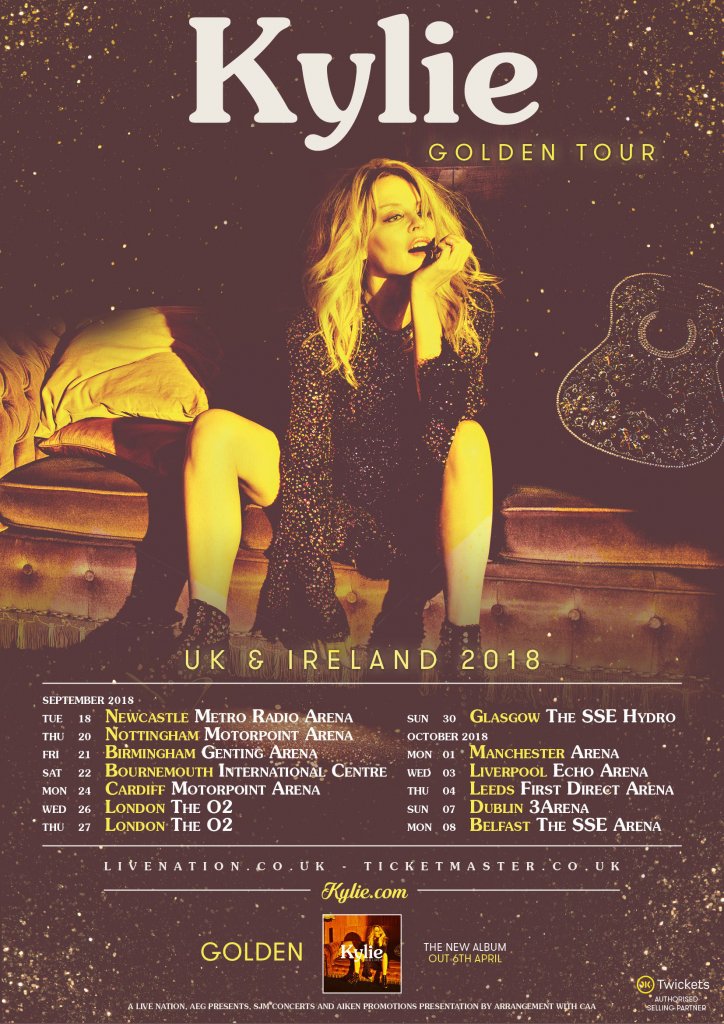 She started off her career on Ramsey Street in Neighbours way back in the mid-eighties and since 1988 the hits have kept on coming, with 14 top selling albums to her name, 5 of them number one. She has had a staggering, 50 UK top 40 singles, 7 of them reaching number one.

Her most recent album ‘Golden’ was recorded mostly in Nashville and the country twang shines through, she last played Liverpool in 2014 and w can’t wait for her return to the city.

Kylie Minogue plays the Echo Arena Liverpool on Wednesday 3rd September 2018 and you can pre-order your tickets here from 2nd March.