A powerful poem aimed at breaking down stereotypes to help men’s mental health has had more than 100,000 views since it was shared on social media on ‘Blue’ Monday.

And Lads, Lads, Lads, written by Lauren-Nicole Mayes, and performed by Scouse actor Jay Johnson, has already seen several people seek support from charities to come back from crisis – and prompted enough in donations to fund more than a dozen counselling sessions.

“I’ve had teachers asking if it’s been published because they want to work through it with their Year 11s, I’ve had mums saying they wished their sons had seen it before they took their own lives, and I’ve had men of 40 telling me it resonated with them because it’s how they’ve felt,” says Lauren.

“I said if it helped one person it would be great, that it’s helping so many is overwhelming.

“I’m not a mental health expert, but we need to make this a subject that people aren’t ashamed to talk about, that people can speak to each other, whatever they are feeling. We need to break down the stereotypes of what men are, or think they are, expected to be.”

Lauren, 28, herself an actress who’s appeared in Coronation Street and The Bay, wrote the poem last year around Mental Health Awareness Week; staggered by the news that 84 men a week take their own lives, and that 74% of all suicides in the UK are reported as being male.

It confronts the perception of who and what men are supposed to be, or what they are expected to be, and challenges the macho stereotype of the lad who’s often down the pub, who’s always strong, the protector, and the joker – not someone who can share his feelings.

“I saw lots of stuff on the news and TV programmes and I decided to write something from the perspective of men,” adds Lauren, originally from Blackpool and now living in Manchester. “At first I just shared it on my own Instagram with me reading it, but lots of people – especially Jay – asked if I was going to do more with it. 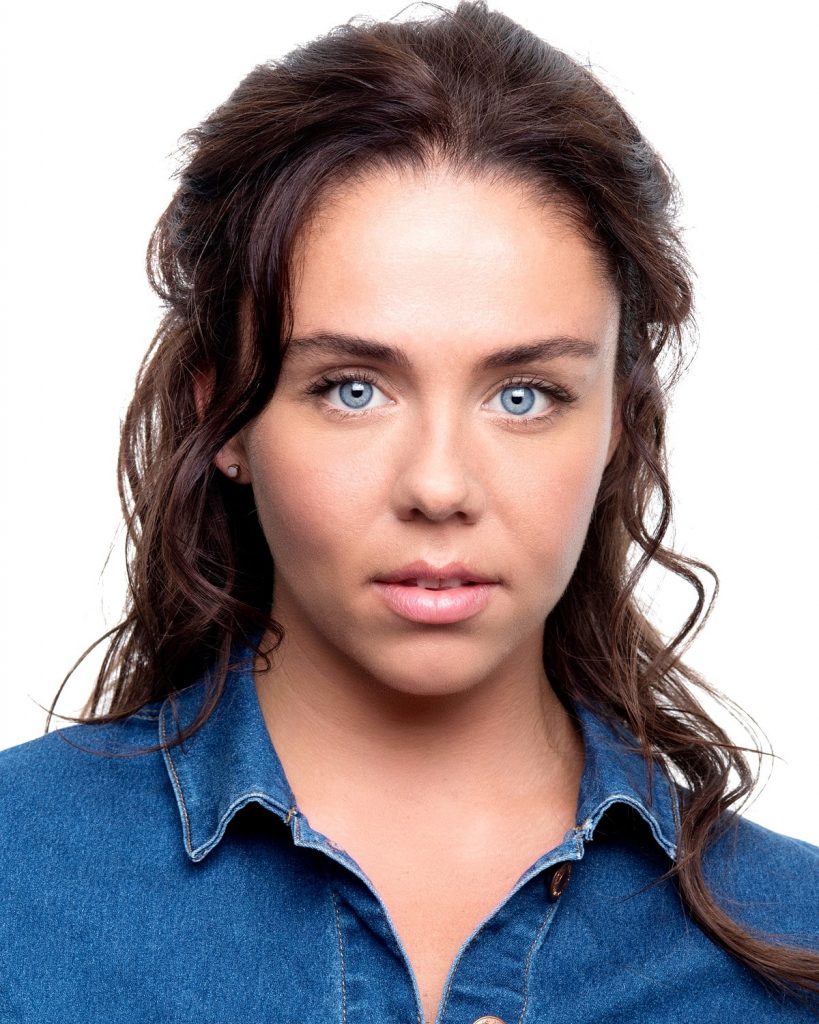 “Men still feel that they have to live up to those macho images, women want them to be headstrong and the one to make the decisions.

“But when do we allow them to be vulnerable and open up?

“If a woman says she’s stressed or got too much on one day, or if she says she’s feeling anxious, we think nothing of it. But if a man said the same, we’d think it was weird. It’s confusing and a contradiction.

“Society tells them they can show their feelings, and yet it’s still perceived as weakness.”

It needs to change, says Lauren, who reckons we are so used to hearing about men taking their own lives that we have normalised it, and she adds: “It’s not just about the person who felt so down and in such a horrific place that he couldn’t be here anymore; it’s about the family, the friends, and the colleagues who are left behind.”

With its Open Up, Don’t Man Up message the poem puts across, Lauren decided to film it, and sought support from mental health charities including The Listening Place, Open Door, It’s Okay to Talk, and the Young Person’s Advisory Service.

It was produced by Corey and Kieran Rid from La De La Studio, and she asked Jay, who she knew and who had encouraged her to share it more widely, to perform it. It was filmed it throughout Liverpool before Christmas and, while he was acting of course, the message was one Jay could identify with.

“It really resonated with me,” says the 30-year-old from Anfield. “I have had ups and downs, over the years I’ve had my struggles, and I’ve asked for help before.

“There’s a lot of pressure on men, or that’s how it comes across, pressure of what society thinks a lad should be. You meet a girl, you wear your best clothes, you make out you’re something you’re not.

“We need not to do that, it should be enough to be ourselves.

“There’s still a massive stigma around mental health, it’s an illness, but because you can’t see it, there’s still a certain attitude towards people who might be suffering – ‘you’ll be alright’, ‘get yourself out of the house’… If someone has a disease we can see, we are more supportive and caring.” 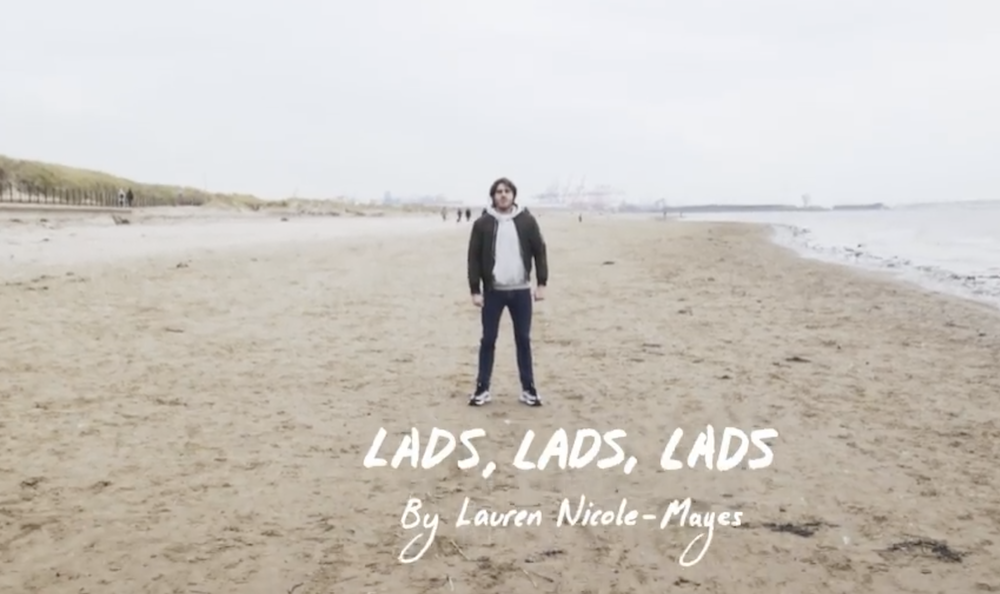 Jay goes on: “I felt alone, but I wasn’t. Reaching out can feel like the hardest thing, but when you start to talk you can’t stop talking because it feels a million times better, you realise how loved you are, how people do care and want to help.”

Both hope the video will begin the conversation of mental health especially with men, and make them realise that it is okay to talk and show their feelings, and that they don’t have to wear a mask and put on a facade when they are feeling low.

“People often think they’re the only person to feel how they do, but we are all far more similar than we think,” says Lauren. “We should tell men to stand proud, and own who they are.

“I hope the poem, the film, empowers men to feel confident about who they are, to be open, and to ask for support if they need it.

Watch the video in full below: