Last chance to sign up for the Virtual Liverpool Santa Dash

The BTR Virtual Liverpool Santa Dash is just days away, taking place this Sunday (20 December) and Scouse Santa’s everywhere are at the ready for their own virtual dash!

The 5K festive fun run event, which was first staged in 2004, is highly regarded as the city’s kick-start to Christmas. However, due to ongoing Coronavirus safety guidelines there is a new virtual format this year. 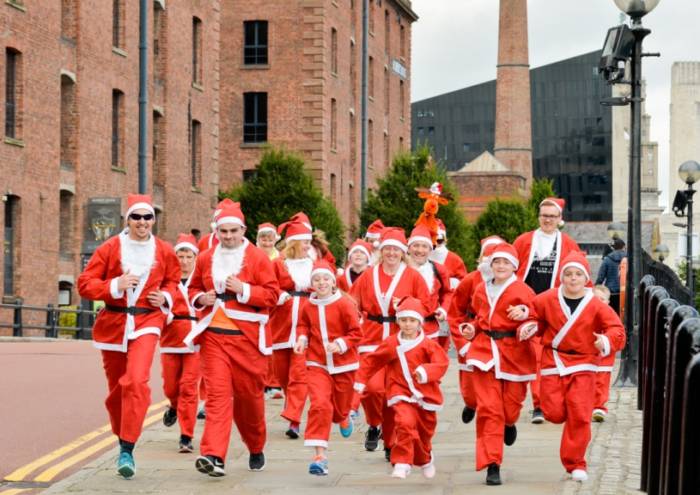 Making the event a virtual run for this its 17th consecutive year, means that Santas can dash wherever they are located while following Government guidelines and maintaining social distancing – enabling participants to still get their Santa Dash fix.

MORE - The Ultimate Guide to Christmas Shopping in Liverpool

Almost 2,000 Santas have already registered, including international entrants from Australia, Denmark, Dubai, Germany, Ireland, Isle Of Man, Sweden, and the United States of America – putting the event on a global platform.

There are just three days left to register. The Santa Dash pop-up shop in Williamson Square, Liverpool city centre, is open daily for Santa suit collection and registration. Opening times are 9.30am to 5pm – and the shop will close at 5pm this Saturday (19 December). 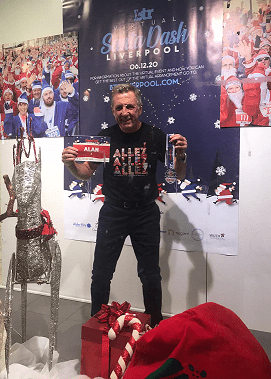 Participants are encouraged to collect their Santa pack as soon as possible. The pack includes run number, red or blue Santa suit, and hologram glittery bespoke medal. Once Santas have their pack, they can complete their 5K festive fun at a time convenient to them.

A number of Santas couldn’t wait to get going and have already completed their virtual Santa Dash. 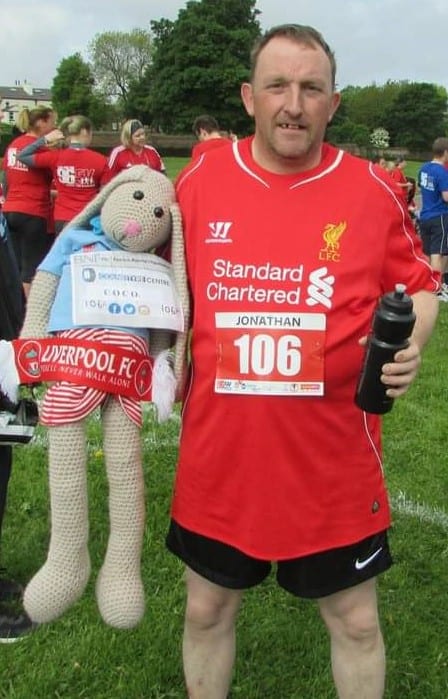 Jonathan Fleming at Run For The 96

Alan played for Liverpool from 1978 to 1985, making 359 club appearances, scoring 20 goals, and winning two international caps for England. He scored the winning goals in two European Cup Finals, against Real Madrid in 1981 and against AS Roma in 1984.

“I’m excited to be part of the BTR Liverpool Santa Dash again as I’ve taken part for almost 10 years now. With the event being virtual, it means we can all still enjoy a fun festive 5K dash while staying safe and supporting lots of great causes.

“I’m already looking forward to seeing everyone on the start line next year when we can dash together once again. Have a great virtual Santa Dash, have a lovely Christmas, and stay safe.” 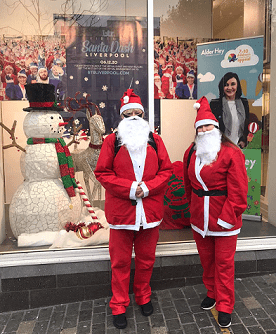 Alive Fitness in Crosby have more than 100 members, including children and adults, taking part on Sunday. The Santas will be in socially distanced groups of six or less making their way round a 5K mapped route of Crosby.

One Santa running – quite literally – on his own doorstep is Jonathan Fleming in Preston. The Liverpool FC supporting joiner is running the 5K distance in his front garden on a treadmill to raise funds for North West Air Ambulance Charity. Jonathan will wear a red Santa suit – and Everton-themed blue Santa hat. Jonathan has previously completed the Run For The 96. Jonathan aims to raise £500 through his online fundraising page here.

The BTR Liverpool Santa Dash was created by BTR Race Director Alan Rothwell and first staged in 2004. A separate 1K Mini Dash for under 12s was added in 2007, and blue Santa suits were introduced three years later. 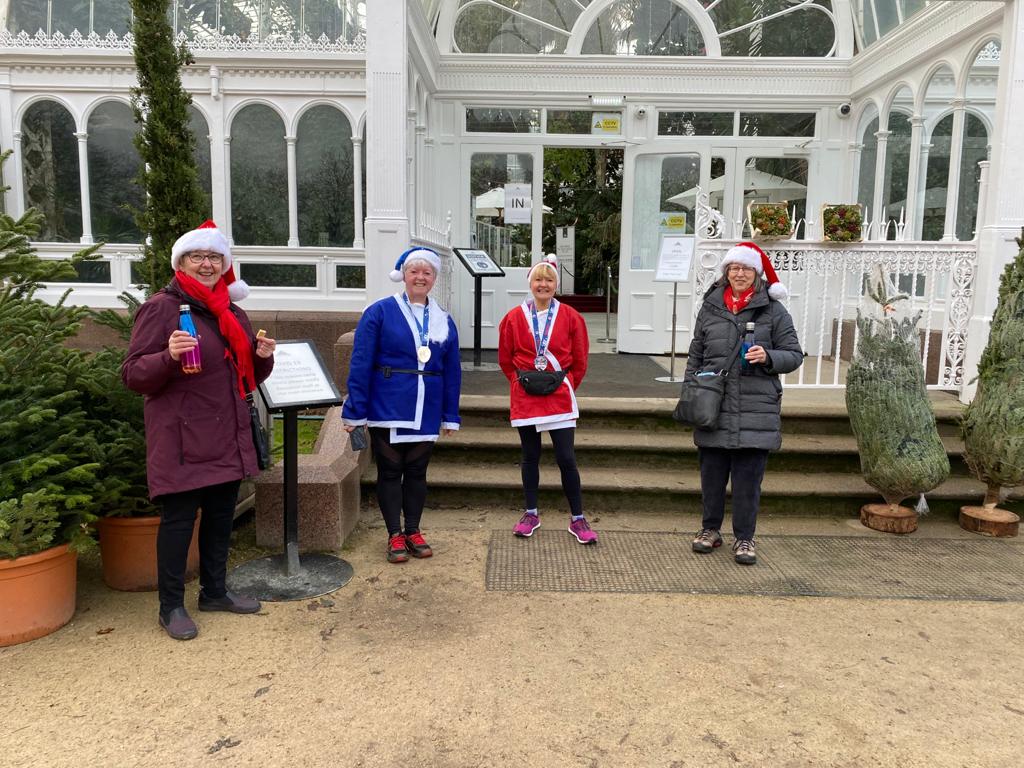