LCR Pride Foundation have revealed the shortlist for this year's LCR Pride Awards - The Guide Liverpool
Contact Us Advertise with The Guide Our Video Services Follow us: 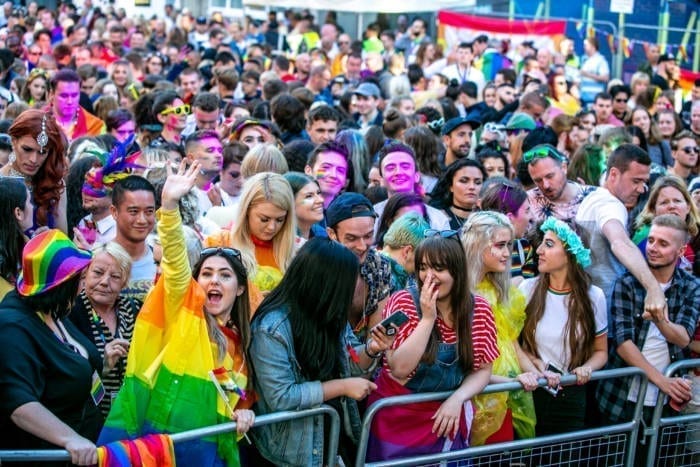 Merseyrail announced as headline sponsor as tickets for celebration of LGBT+ community’s bravest, brightest and best go on sale.

The LCR Pride Foundation has revealed the shortlist for its inaugural LCR Pride Awards, which will take place on Thursday 26 September at Hilton Liverpool City Centre.

The awards, in association with Merseyrail, will shine the spotlight on those working to make the Liverpool City Region the most LGBT+ friendly in the UK. They will celebrate the bravest, brightest and best of the region’s LGBT+ community and its allies, from grassroots campaigners and local performers, to businesses and organisations undertaking wider national work.

MORE: See the new appointments for the LCR Pride Foundation Board 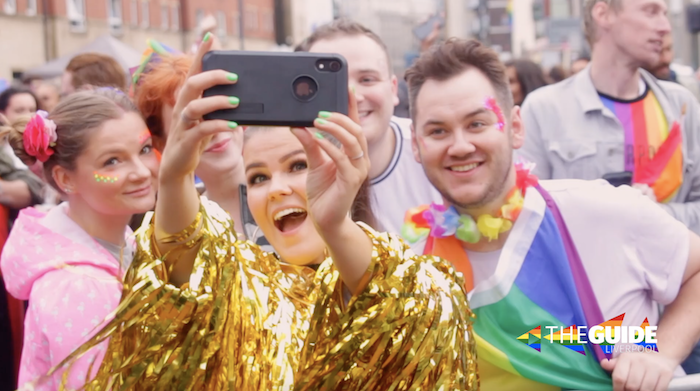 A panel of acclaimed judges, including Metro Mayor, Steve Rotheram, LCR Pride Foundation Patron, Flt Lt Caroline Paige and Marie Causer, faced the task of selecting the shortlist from a staggering 600+ entries to 12 categories including LGBT+ Young Person, Ally of the Year and Campaigner of the Year (full list below).

There will also be two special awards presented on the evening, the Lifetime Achievement Award, which has been selected from public nominations and the LCR Pride Foundation Award. The winner of the latter will also receive a special honour as

part of the 2020 ‘March with Pride’, details of which will be announced at the award ceremony.

Speaking of its sponsorship of the awards, Jane English, HR Director at Merseyrail, said: “Here at Merseyrail we are committed to eliminating discrimination and encouraging diversity amongst our workforce and beyond.

“Through our partnership with the LCR Pride Foundation we have taken part in a number of initiatives and will be setting up our own group internally focused on working together with the LGBTQ+ community.

“The LCR Pride Awards is a great way of showcasing the fantastic work the region’s LGBTQ+ community does to make the Liverpool City Region one of the most LGBTQ+ friendly in the UK.

“We are incredibly proud to be headline sponsors of the awards and can’t wait to hear about the wonderful individuals and projects that have been going on over the last twelve months.” 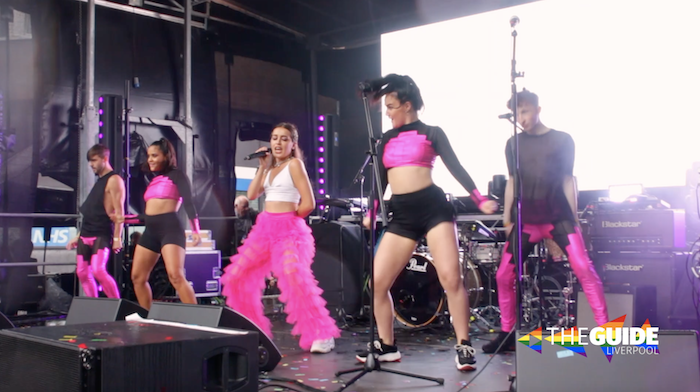 MORE: This new cavern club documentary is being aired on Sky TV

Andi Herring, Chair of the LCR Pride Foundation, said: “We have been absolutely overwhelmed by the response to our first ever LCR Pride Awards. The region is filled with so many individuals and organisations that do incredible work to support the LGBT+ community in the Liverpool City Region and beyond.

“Every single person who was nominated is a star in our eyes, but we were truly blown away by the inspirational work and achievements of those on our shortlist. The ceremony is set to be a glittering, empowering and uplifting evening for our community.”

Tickets for the event are now on sale at www.lcrpride.co.uk/awards/ with individual tickets starting at £60+VAT.

Ally of the Year sponsored by Love Lane Bar & Kitchen

Business Person of the Year sponsored by Morecrofts Solicitors

Campaigner of the Year

Community Event of the Year sponsored by Riverside Housing

Employee of the Year

Inclusive Sports Group of the Year sponsored by Jack All Productions

Over The Rainbow St Helens

LGBT+ Friendly Business of the Year sponsored by Westminster Associates

Performer / Personality of the Year