Leading artists are redressing Liverpool's statues for a unique Sky Arts documentary - The Guide Liverpool
Contact Us Advertise with The Guide Our Video Services Follow us:

Sky Arts is following a group of artists including Bob and Roberta Smith, Daniel Lismore, Taya Hughes and Stephen Jones as they take on Liverpool’s statues including Liverpool Resurgent (AKA Dickie Lewis), Benjamin Disraeli, Christopher Columbus and The Beatles.

This summer, Sky Arts will follow a collection of inspiring artists in a unique project as they creatively reimagine some of Liverpool’s most iconic statues, giving them a whole new look by dressing them up or creating art around them.

The documentary special, Statues Redressed, coming to Sky Arts and streaming service NOW in October, will see the artists challenge and celebrate the role of these statues in modern times, as part of the ongoing debate around who and what should be immortalised as public monuments. 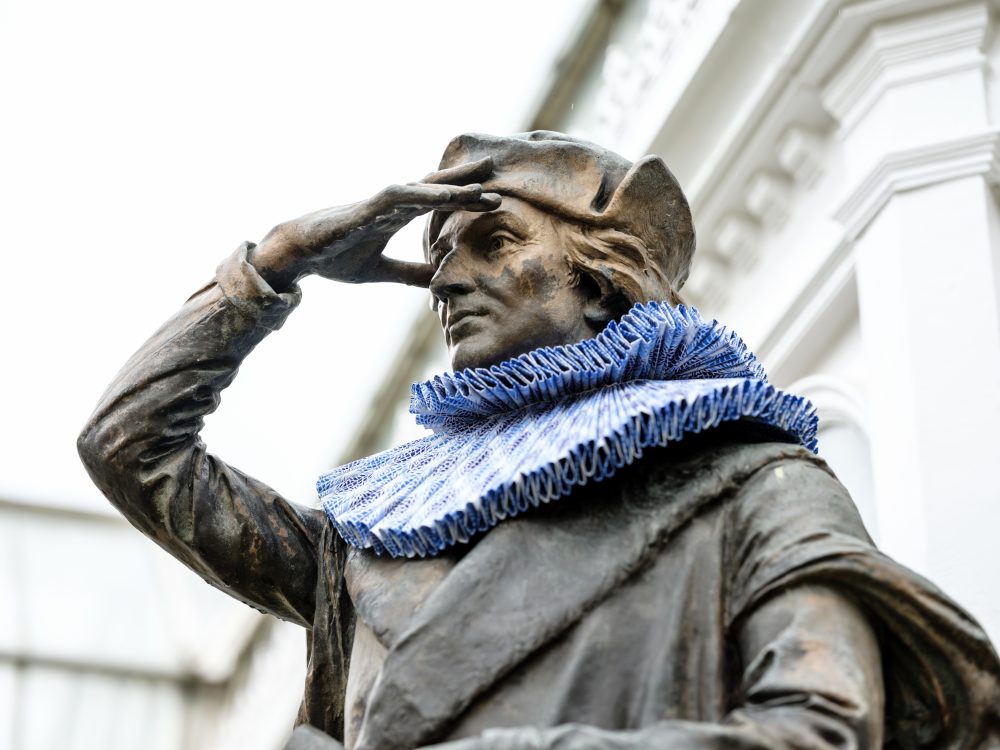 Chosen because of its rich history, Liverpool has the highest number of statues in the UK outside of London, including cultural icons like The Beatles through to sporting heroes, royalty, and monuments depicting people linked to slavery and Britain’s colonial past. 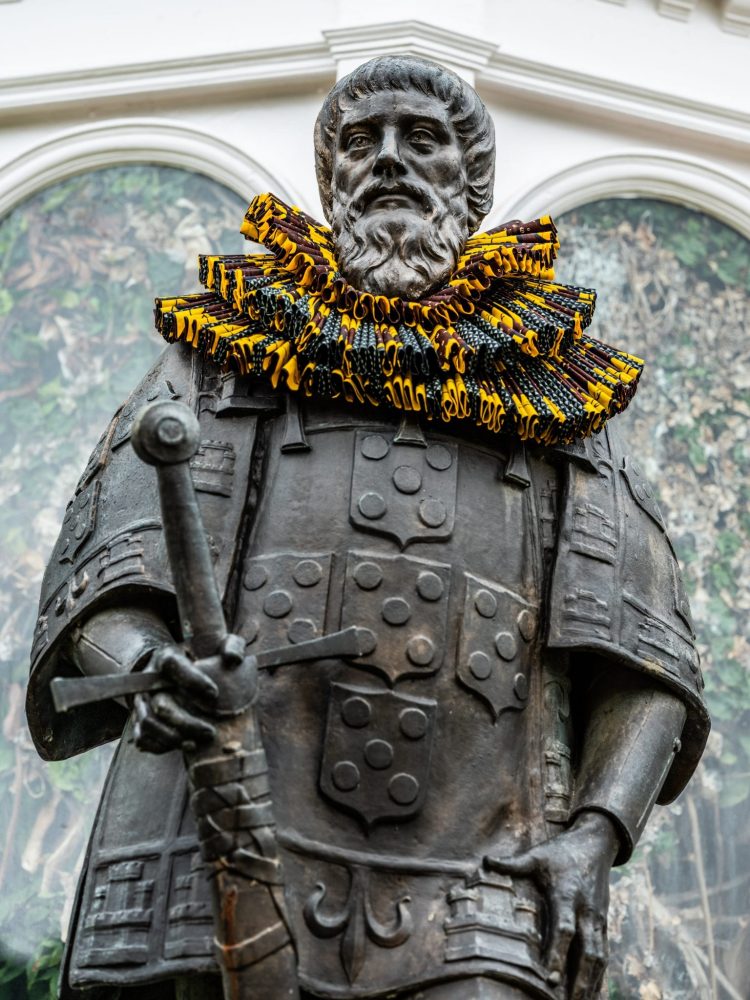 Some of the artists’ interventions range from the celebratory to the confrontational, and all will be thought-provoking. As each statue is gradually revealed to the public, spectators will be prompted to look again, think again, and question how we feel about the public art that surrounds us. The artists involved in the project include major artists and heavyweights in the public art scene, as well as rising stars, local artists and designers.

MORE - 11 reasons you should book time off work this summer, even if you can’t travel abroad

The reimagined statues include: 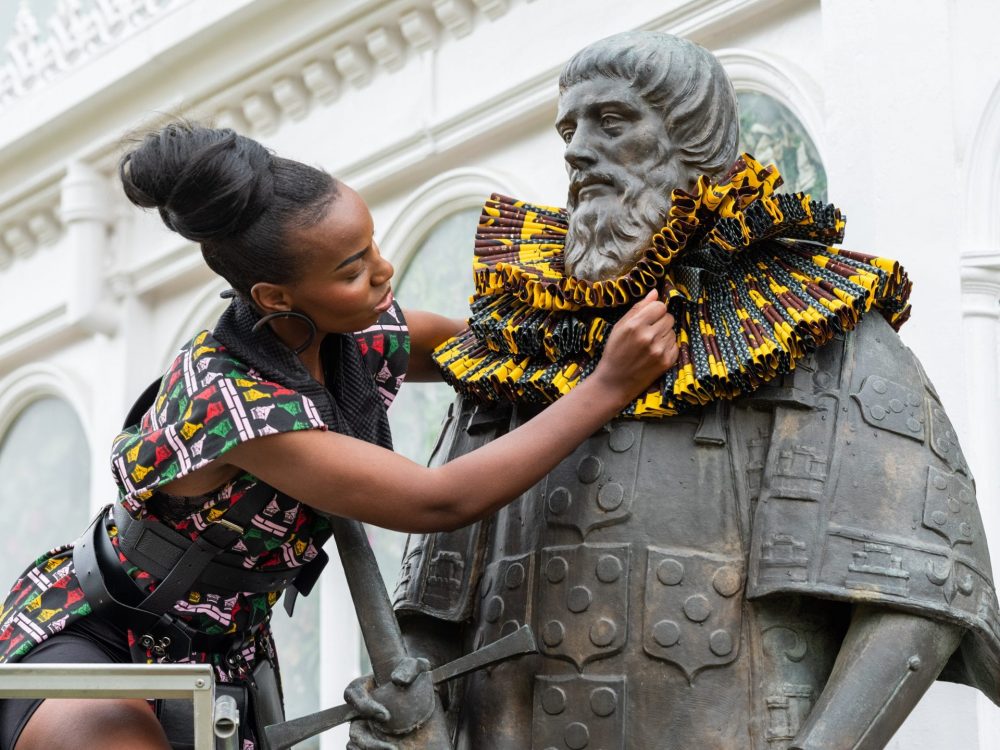 “I’ve always loved Epstein’s work, and particularly this piece, which represents the city’s revival after being so badly bombed in the Blitz. My banner for Statues Redressed will build on Epstein’s message of renewal and positivity, and I hope will encourage everyone in Liverpool to feel good about the future, and to reconsider and celebrate this brilliant work of art. 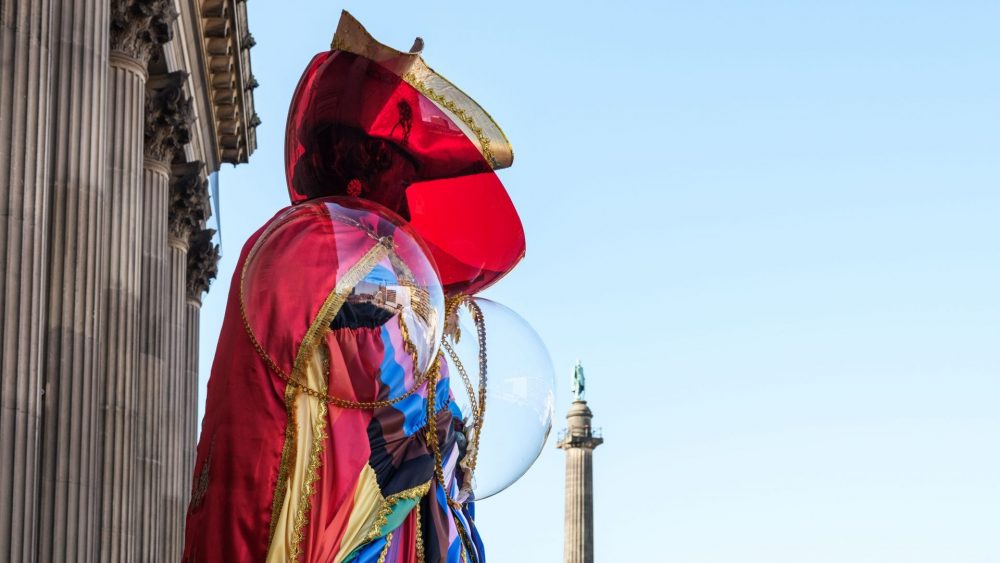 The project takes on many of the city’s most iconic statues, from Peter Pan in Sefton Park (George Frampton, 1928) to the imposing Queen Victoria memorial in Derby Square (CJ Allen, 1906).

“Liverpool is a city renowned for pushing cultural boundaries and for using art and creativity as a way to engage and tackle challenging topics. As the global conversation about the role and future of statues and monuments gets more intense, the chance to work with Sky Arts on this unique project feels like perfect timing and the right thing for us to do as a city. 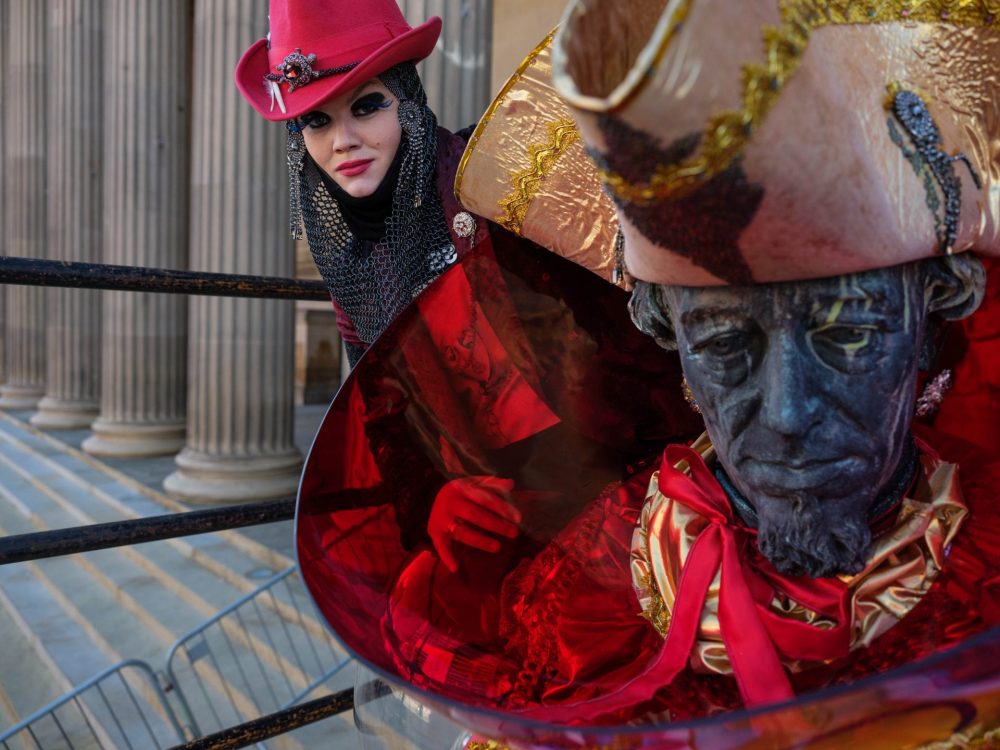 “Although the artists will only create temporary makeovers to some of our most recognisable statues, we hope that it will kickstart a conversation with residents and visitors alike about the original works, what they mean to society today and the nuance and complexity when history and art come together in this way.” 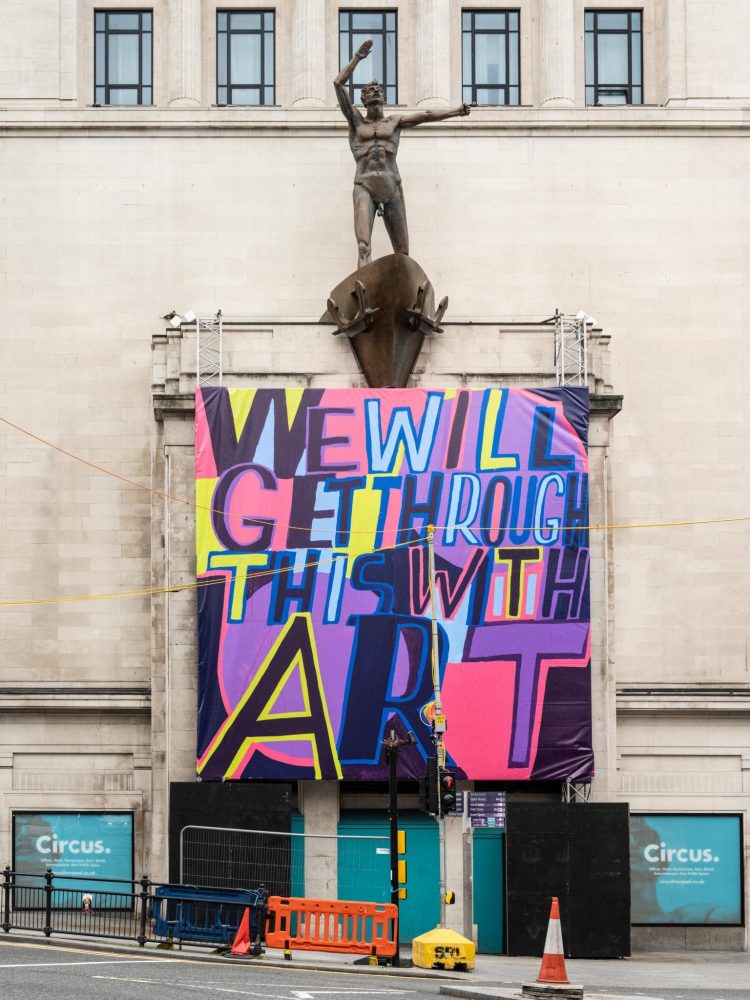 “Statues have often been a source of discussion and controversy and we all know how live and urgent the questions are around what statues are for, who or what they should represent and who deserves to be memorialised. This collaboration between Sky Arts, Liverpool Council and a cohort of brilliant artists will tackle some of those questions head, on in an entertaining and thoughtful way, with a healthy dose of wit and humour threaded throughout. We’re looking forward to seeing the results and engaging the people of Liverpool in the conversation.

Full details of all ‘redressings’ can be found at: www.statuesredressed.com