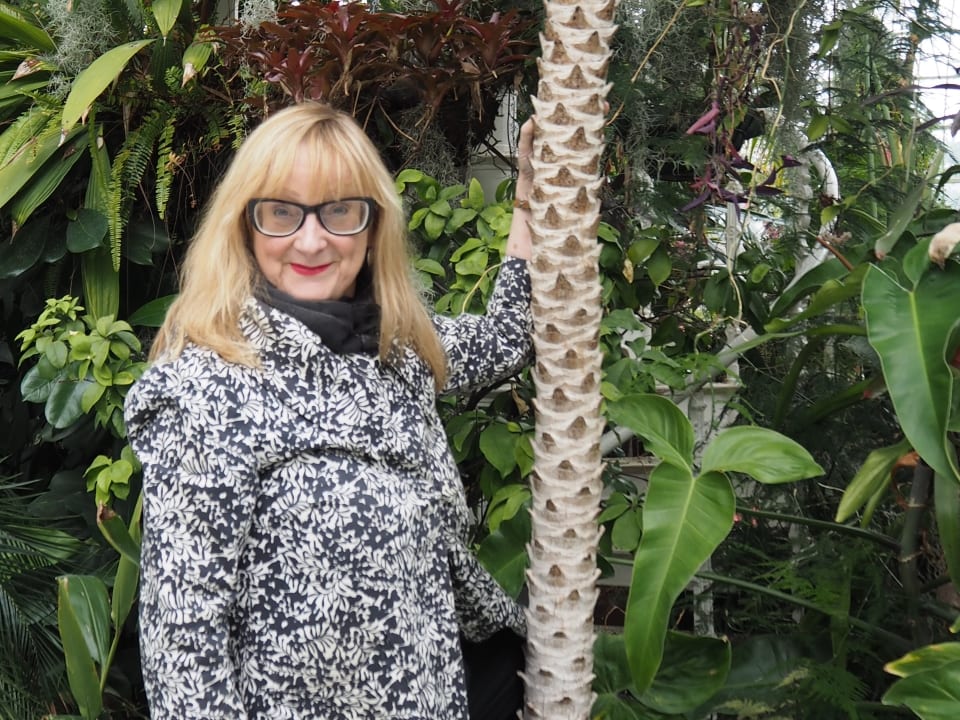 Celebrating her paternal Irish connection -with songs and stories inspired by Ireland- Quirky Cabaret will take place at Sefton Park Palm House on Sunday 18 August. With a number of guests, handpicked by Eithne (including Clare and Margaret Bowles alongside poet Ciarán Hodgers) the special cabaret is raising money to help subsidise this year’s Liverpool Irish Festival, which tries to keep much of its programme free to enter.

Held annually, the Festival is a registered charity and the UK’s largest arts and culture led festival of multidisciplinary Irish focussed work. It returns in 2019 from 17-27 October, with a new theme: unique stories, creatively told.

Liverpool actor Eithne Browne was raised in Huyton. Her father was Irish and a mariner. Her first stage role was in Willy Russell’s Blood Brothers at Liverpool’s Playhouse. Since then her credits have included Take Three Girls, Shirley Valentine, Wuthering Heights and The Vagina Monologues, through to television work in Brookside, Cold Feet and Emmerdale. 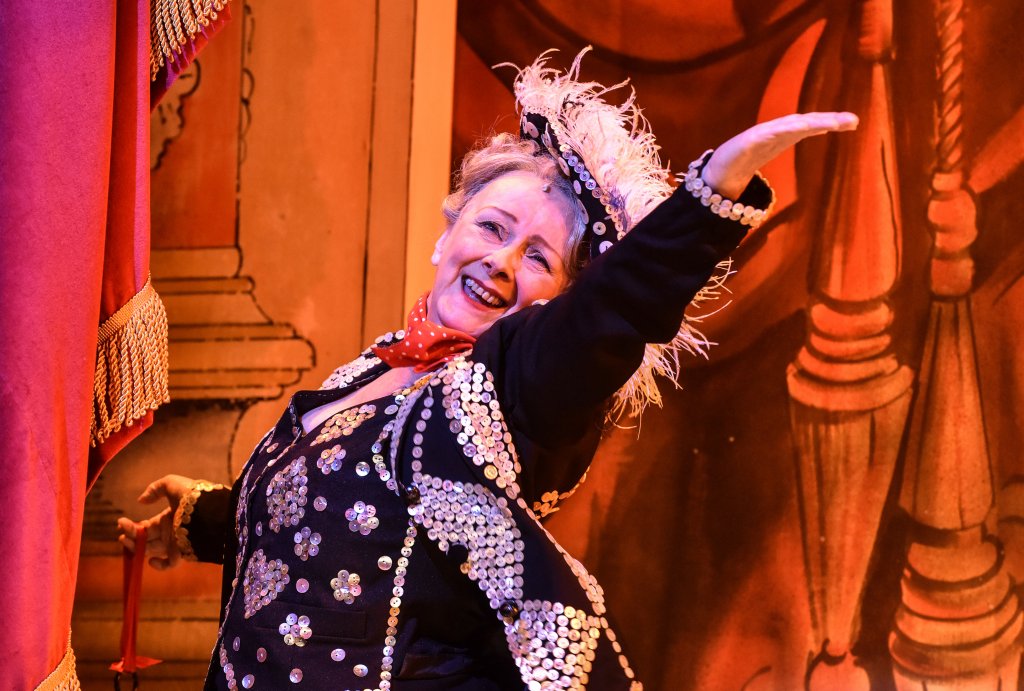 Eithne on Stage at the Playhouse

“We are delighted to welcome Eithne as a patron to the Festival. As a festival we celebrate Liverpool Irish identity through art and culture and no one embodies this better than Eithne. Who else can tell their Liverpool Irish story better than a renowned raconteur and performer? Eithne’s Quirky Cabaret promises to be filled with performance, music, song and laughter – the perfect vehicle for Eithne to tell her story, her way”. 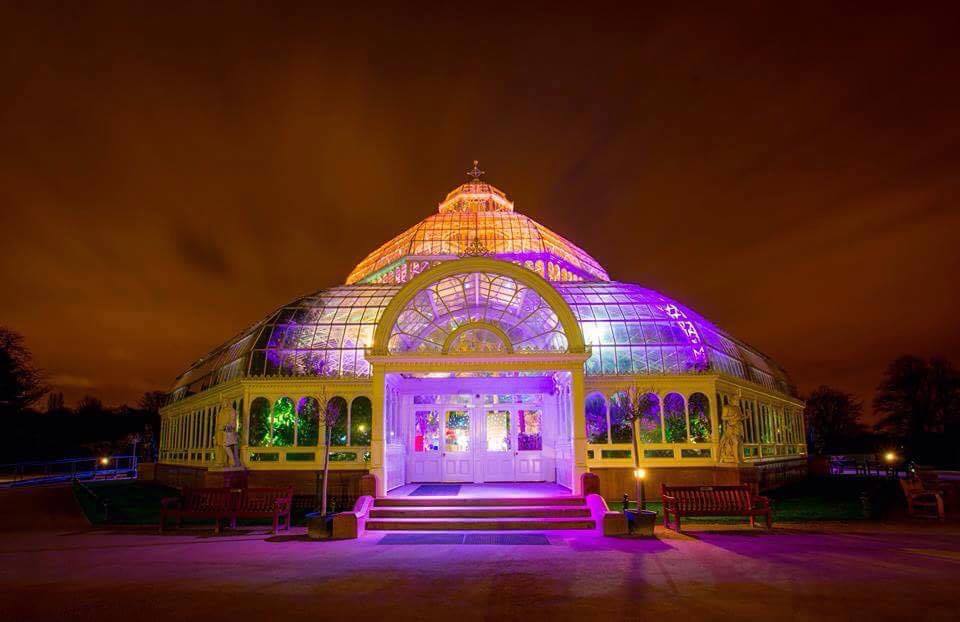 “When I was first approached to become a patron for the Liverpool Irish Festival I was quite shocked… Had there been a mistake? Had they got the right Eithne?

Upon being told that yes, it was me I felt quite emotional. What an honour to be asked, but also, how I wished my father was still here to stand beside me. I hope to do his memory justice and also support a festival that brings us all together..  We have a way with words and songs and music.. We are celebrating our history and creating our future.”

Quirky Cabaret: Celtic Crossing is at Sefton Park Palm House on Sun 18 Aug 2019 at 7pm. Tickets are £12-£14 and can be purchased through Ticket Quarter here