Lennon's Banjo opens to rave reviews at the Epstein - The Guide Liverpool
Contact Us Advertise with The Guide Our Video Services Follow us:

Lennon’s Banjo opens to rave reviews at the Epstein 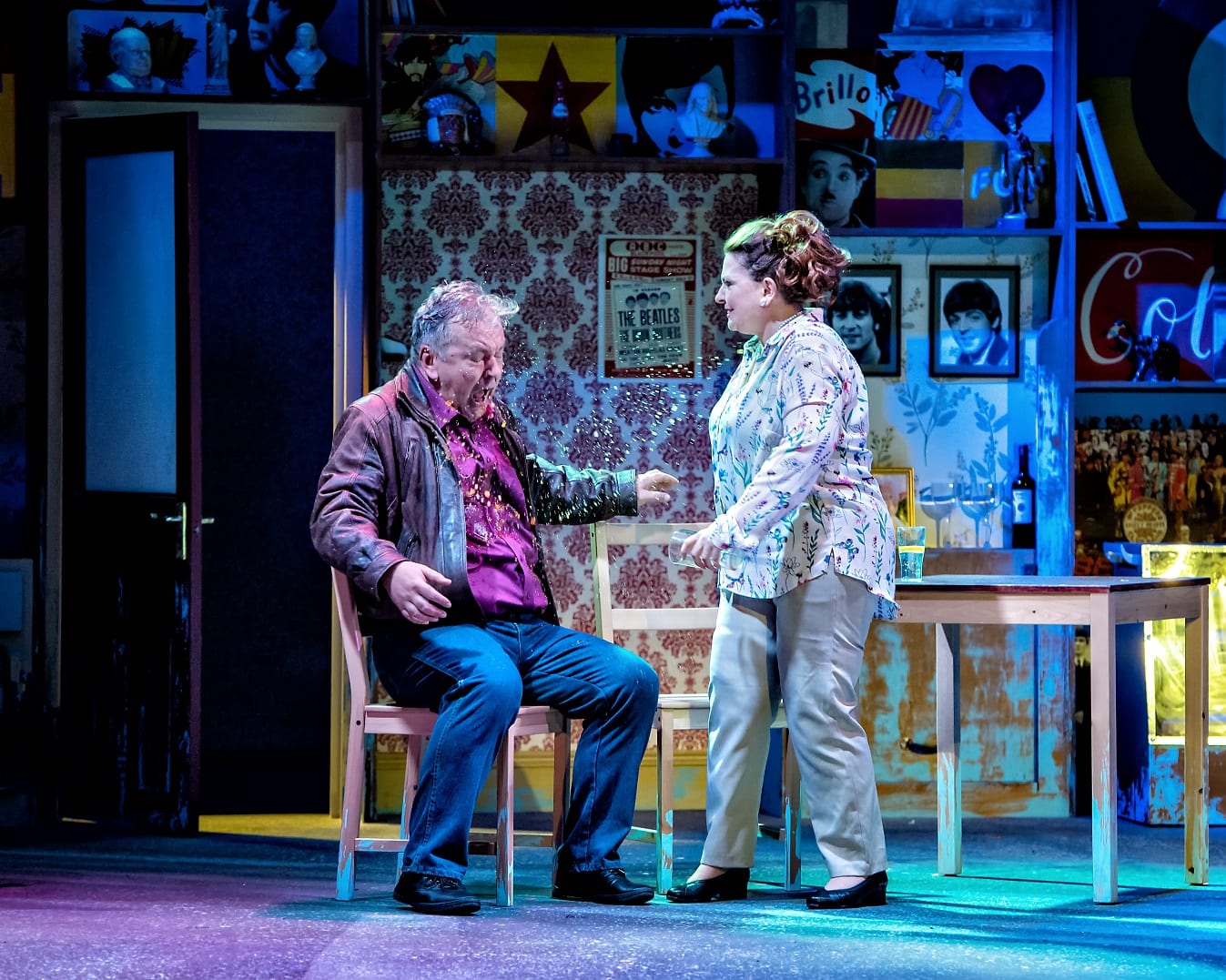 New stage comedy Lennon’s Banjo had its world premiere in Liverpool this week – starting its two-week run and already has received a whole host of rave and 5-star reviews.

The show opened earlier this week with preview performances at the Epstein Theatre, where it will continue its run until Saturday 5 May.

The all-star cast and creative team have generated rave reviews for the new show, in which Beatles’ original drummer Pete Best made his stage debut. 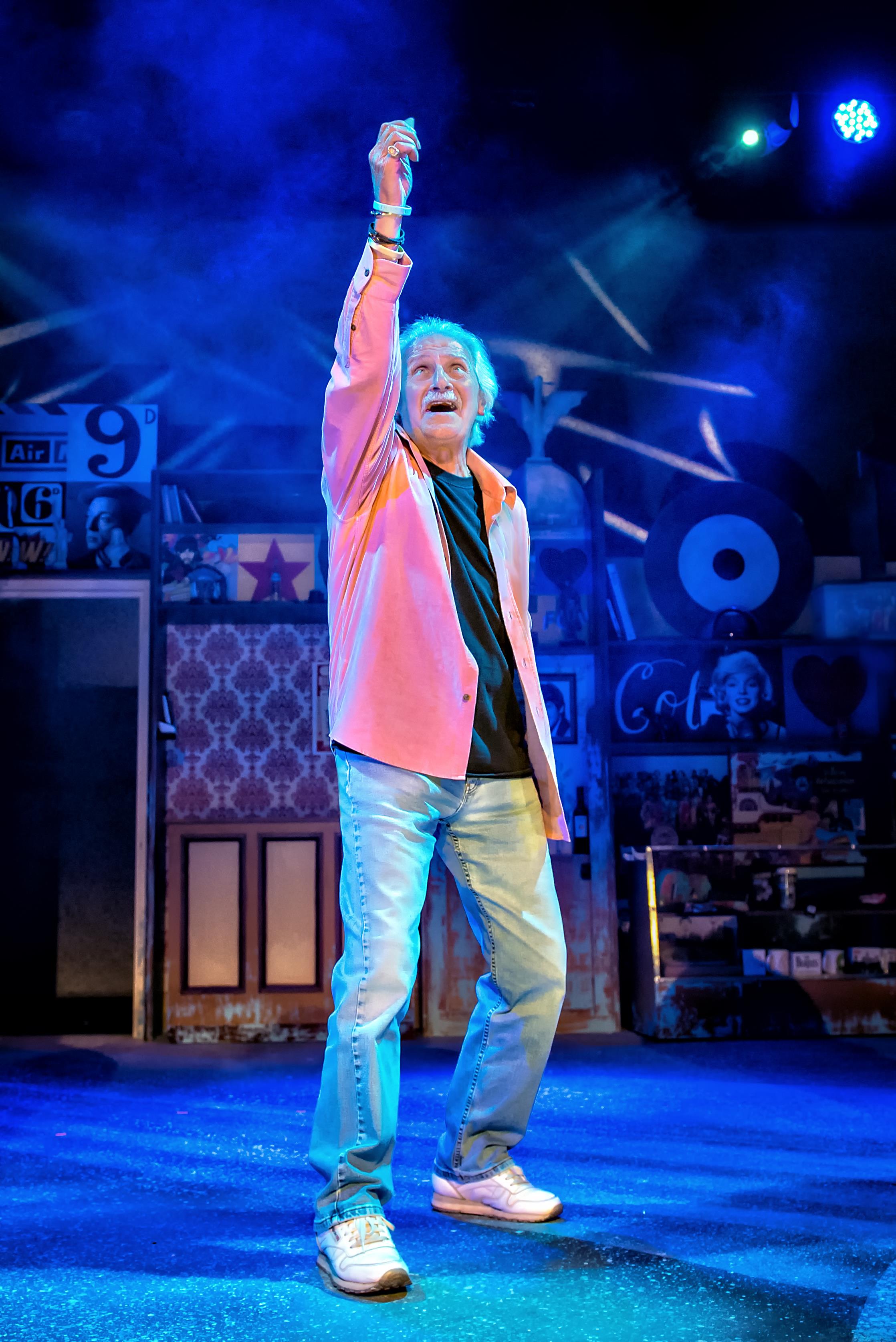 Pete Best also appears as himself in three special performances. Two yesterday and the final performance being the last show in the run on Saturday 5 May. Alan Stocks will portray Pete Best in all other performances.

Lennon’s Banjo is based on the 2012 novel Julia’s Banjo written by Rob Fennah and Helen A Jones. The play is produced by Rob Fennah and Pulse Records Ltd in association with Bill Elms and directed by Mark Heller.

Writer Rob Fennah commented: “Wow, what a fantastic reaction we’ve had to the world premiere of Lennon’s Banjo – and in Liverpool too, where the magic of The Beatles first began. The story about John’s missing banjo on which he was taught to play music by his beloved mother has really struck a chord with audiences. And our super talented cast, crew – and not forgetting original Beatles’ drummer Pete Best have really bought the story to life on stage.

“We’re looking forward to introducing audiences to the story until 5 May – the mix of fact and fiction really is fascinating.”

Lennon’s Banjo is set in present day Liverpool. The quest is on to find the holy grail of pop memorabilia – the missing banjo on which John Lennon was first taught to play music by his mother Julia Lennon, who introduced the youngster to rock and roll. 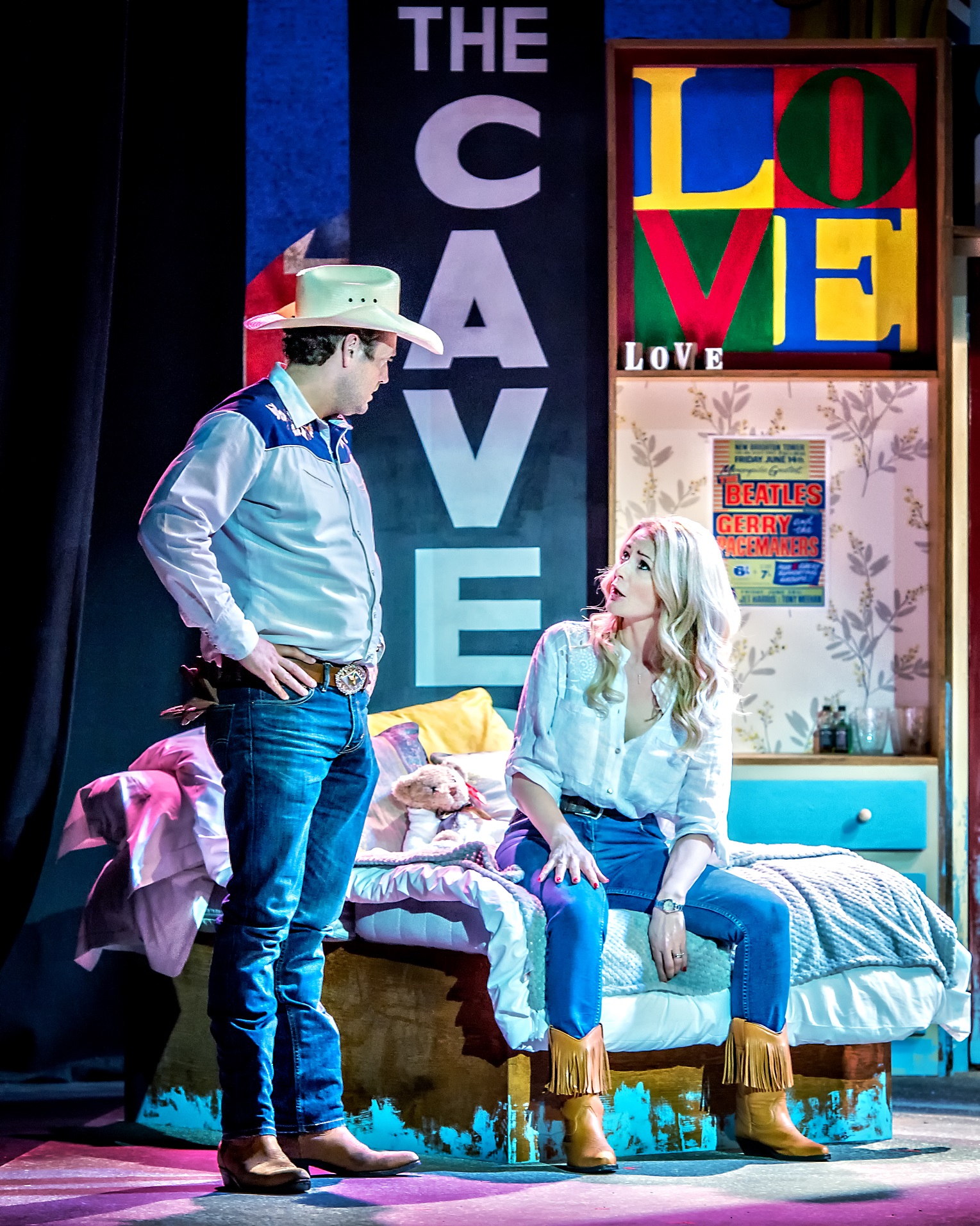 Mysteriously, the banjo went missing shortly after Julia’s death. One thing is certain though, if it did resurface it is estimated to be worth in the region of five million pounds.

The race to find the holy grail of pop memorabilia is on!

When Beatles tour guide Barry Seddon (Eric Potts) finds a letter written by John Lennon, he unearths a clue to solving the greatest mystery in pop history – the whereabouts of Lennon’s first musical instrument which has been missing for 60 years. But Barry’s loose tongue alerts Texan dealer Travis Lawson (Danny O’Brien) to the priceless relic.

In an attempt to get his hands on the letter and the clues, he persuades his wife Cheryl (Stephanie Dooley) to befriend the hapless tour guide and win his affections. The race to find Lennon’s Banjo is on!

Lennon’s Banjo’s are delighted to be working with its Fab Four Production Partners who are The Cavern Club Liverpool, The Beatles Story, Hard Days Night Hotel, and The Beatles Shop.

And you can book your tickets here www.epsteinliverpool.co.uk