Liam Gallagher dedicates song to Ken Dodd at Glastonbury as he gets set for M&S Bank Arena date - The Guide Liverpool
Contact Us Advertise with The Guide Our Video Services Follow us: 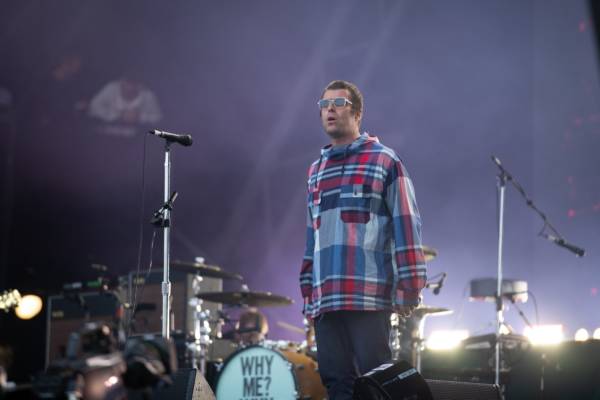 Liam Gallagher will perform at the M&S Bank Arena this November. He wowed crowds at Glastonbury this weekend and even included a special tribute to the late, great, Sir Ken Dodd.

The rocker swaggered on to the Pyramid stage on Saturday evening wearing a chequered hoodie and sunglasses, later joking he was “freezing my tits off” after being told to ditch his trademark parka due to the hot weather.

While the set was without any major moments of controversy, Gallagher appeared to take a couple of digs at estranged brother Noel, who he has had a strained relationship with since Oasis’ explosive split in 2009.

Before performing Wonderwall, perhaps the band’s best-known song, he said “Apparently this is shit as well”, a possible reference to Noel’s comments that he does not “particularly like” the song.

MORE: We spoke to Kathy Sledge of Sister Sledge in the run up to LIMF 2019 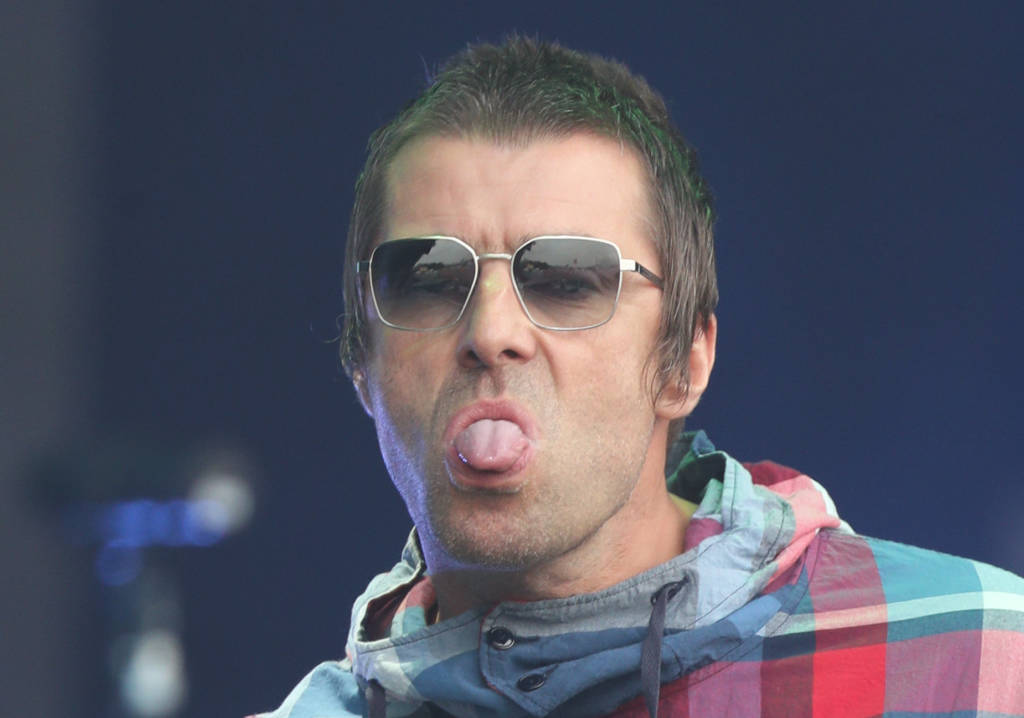 Gallagher earlier made similar jibes about Roll With It, saying after he performed it: “There’s no way that’s shit.”

Gallagher, busy promoting his upcoming album Why Me? Why Not, opened his set with Oasis’ 1994 hit Rock N Roll Star, as red smoke from a flare drifted over the jubilant crowd. 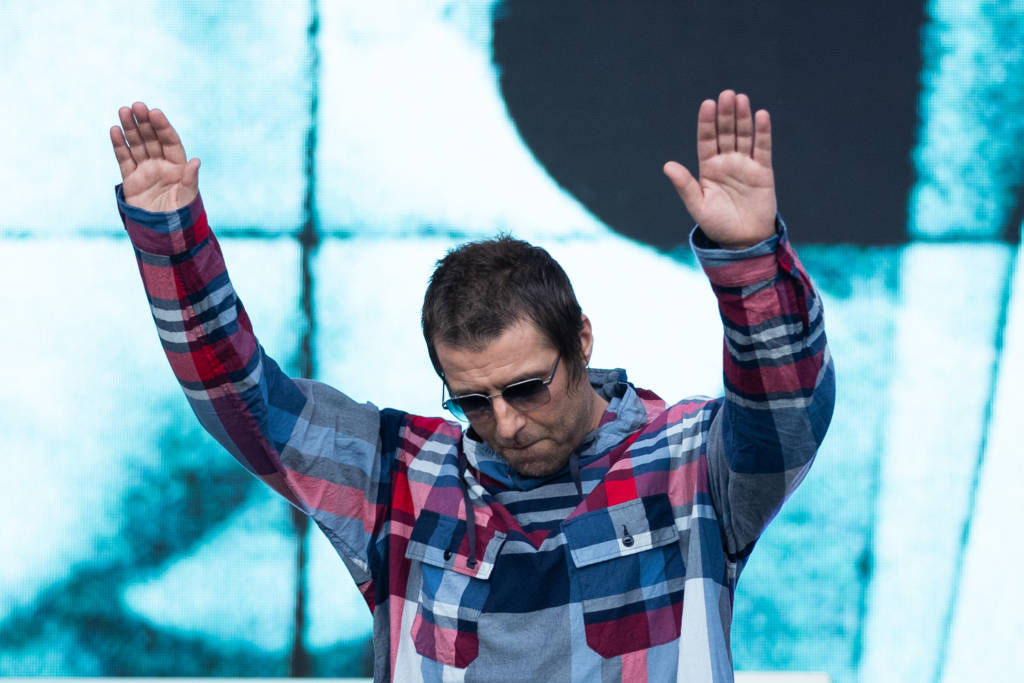 Gallagher made a habit of dedicating songs, with Glastonbury co-founder Michael Eavis, organiser Emily Eavis and an unwell girl named Lauren all being name-checked.

His final song of the night, Champagne Supernova, another off classic Oasis album (What’s the Story) Morning Glory?, was dedicated to Keith Flint, who died earlier this year. 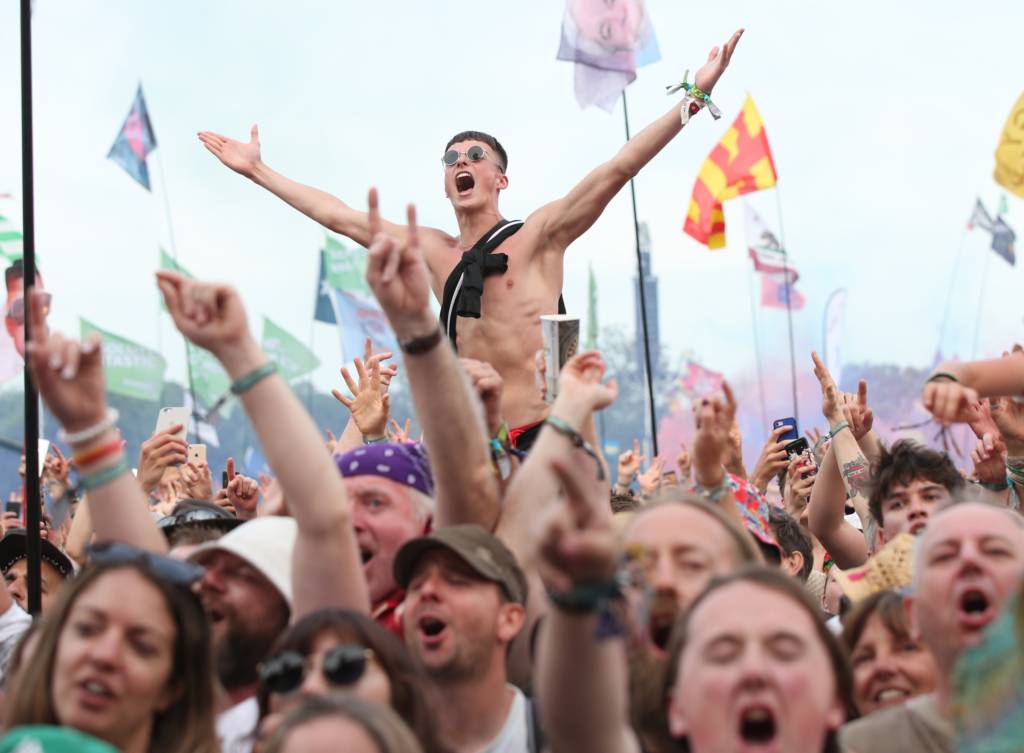 The audience sang back word for word, as they had with Wonderwall, while on stage Gallagher performed over a piano, lending a poignant air to the song.

As twilight fell over Worthy Farm, Gallagher departed the stage after saying: “In a bit.”

The crowd chanted “Liam, Liam, Liam” as he left.

Gallagher was performing on the Pyramid Stage ahead of US rock band The Killers, who headlined Saturday.