Liverpool International Music Festival (LIMF) is back for 2018 – with arguably its best line-up to date, featuring world-renowned artists performing alongside home-grown talent.

In its sixth year, the award winning LIMF returns to Sefton Park on Saturday 21 and Sunday 22 July, with tickets giving access to more than 70 high calibre artists and offering up 18 hours’ worth of unforgettable live music over two days.

For just £5 a day advance ticket, festival goers can enjoy performances across four music areas – Central Stage, True School Club House Stage and the itsliverpool Next Gen Stage – and there is also the return of the popular DJ tent, The Shubz DJ Tent, which proved to be a huge hit in its inaugural 2017 year.

LIMF TV returns bringing you all of the build up the festival, all of the backstage interviews and gossip and all of the action as it happens live across our and the LIMF online platforms. You can watch all of last years action here.

Our vey own Jay Hynd will once again be taking on the hosting duties of Central Stage across both Saturday and Sunday so be sure to give him a wave!

Saturday headliners for this year include Example & DJ Wire renowned for their high-energy festival set, and also taking to the stage will be the godfather of grimeWiley, NME’s Best New Artist Stefflon Don and Brit Awards nominee Jax Jones.

Haçienda Classiçal top the Sunday night bill with a brand new set for 2018 which will see the club’s original DJ partnership, Graeme Park and Mike Pickering,reinterpret seminal dance classics with the Manchester Camerata orchestra alongside some special guests. They head to LIMF following an incredible 2017 which saw them open Glastonbury Festival’s Pyramid Stage and play sold out dates across the UK including The Royal Albert Hall and Manchester’s Castlefield Bowl.

Sunday also sees LIMF welcome back Basement Jaxx who will raise energy levels even higher ahead of Haçienda Classiçal with their renowned DJ set.

More line-up announcements will take place in the forthcoming weeks.

The theme of this year’s festival will be Co-exist and Connection in a nod to how people, regardless of their background find common-ground through music which inspires and influences them.

Yaw Owusu, Curator of LIMF, said: “The line-up this year is really important as it not only reflects just how far LIMF has come in the past five years, but also showcases Liverpool’s bold contemporary musical voice and attitude.

“Our theme is Co-exist and Connection so it was essential the festival represented a diverse music offer which mixes classic and new sounds, established and emerging names, covering a myriad of genres and styles – which is an honest reflection of what’s happening within music culture, not just locally, but on a global scale!” 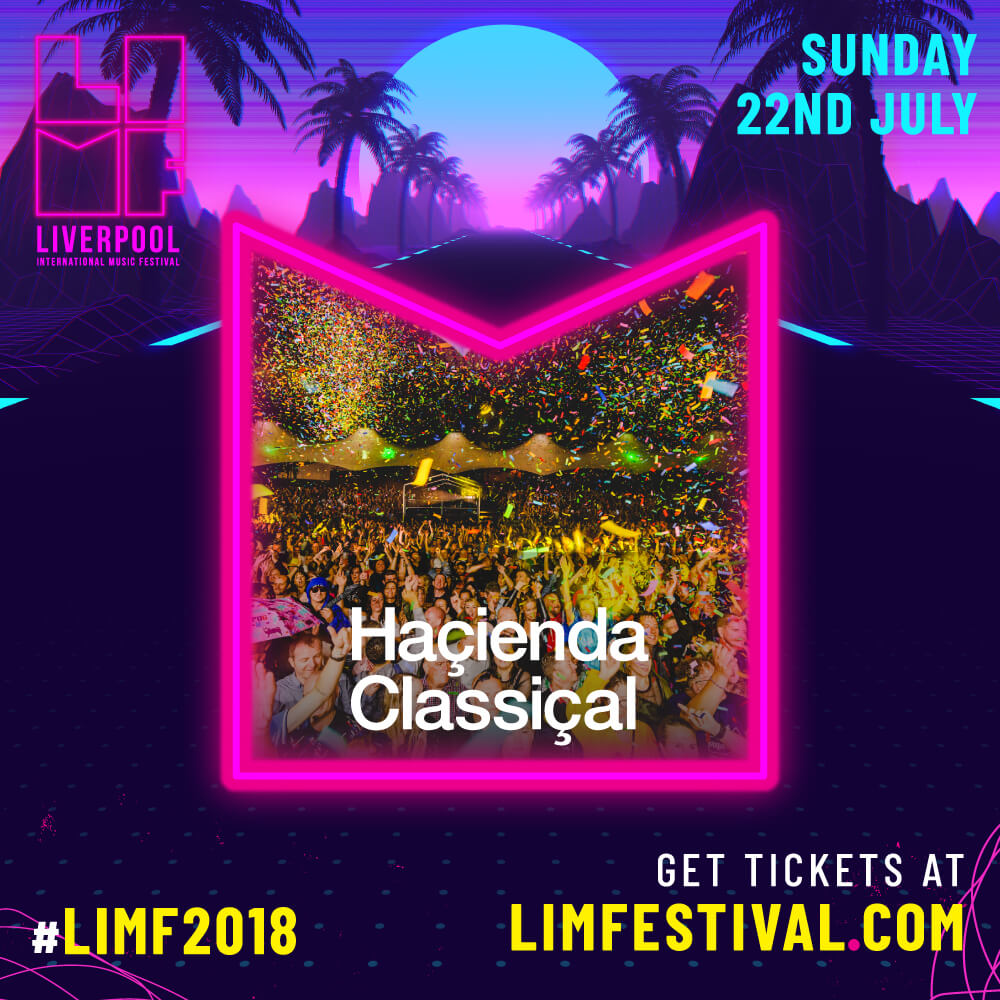 To ensure the future of the festival – which attracts more than 120,000 people each year – the Sefton Park event will be fenced off and ticketed.

Advanced tickets start at £5 per person per day for general admission and £15 for VIP.

The fencing also means there will be control over what can be brought on to the festival site – for example, alcohol cannot be brought in, but can be purchased on site by those who are over 18 years of age.

Assistant Mayor and Cabinet Member for culture, tourism and events, Councillor Wendy Simon, said: “Over the past six years we have seen LIMF grow and evolve and it’s the right time for the event to change and be taken to the next level.

“LIMF is a credible, mature music festival, and is one of the highlights of our events calendar, but due to government cuts totalling 68% of our budget, the council simply can’t continue to fund it in its entirety. 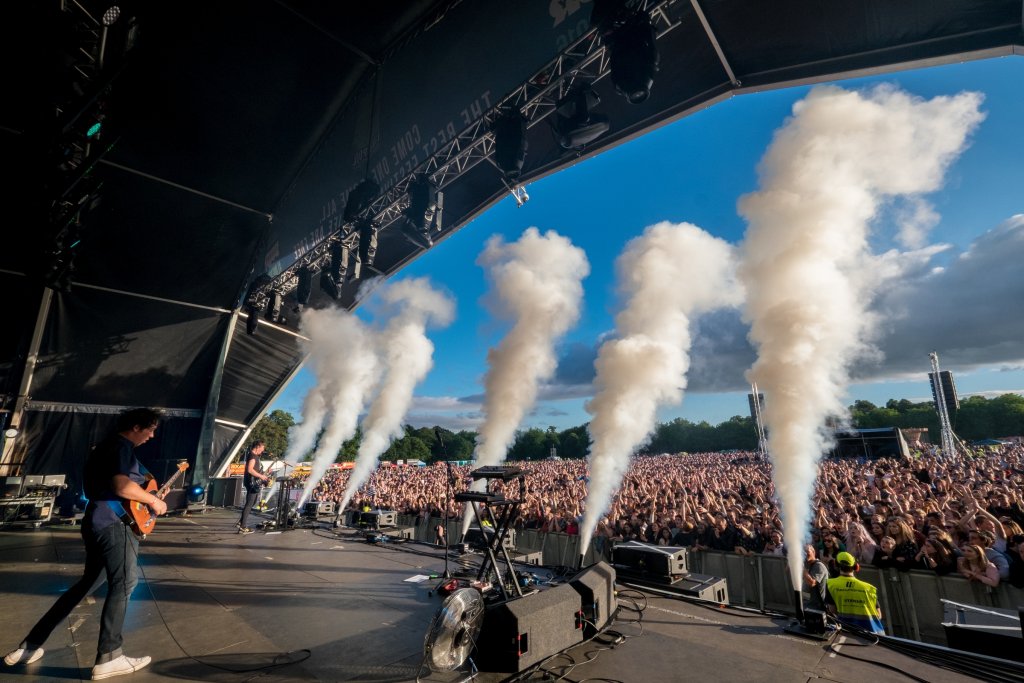 “Introducing tickets allows us to off-set some of the costs of staging a festival, and paying just £5 for nine hours of live music each day, performed by a top quality line-up means that without a doubt LIMF remains one of best value music festivals in the UK.

“It’s also a responsible way forward – it’s now a very different climate in which to stage events, and our priority is to make LIMF a safe, enjoyable festival for everyone. Fencing the site means that we can carry out bag checks when necessary and reduce the potential for anti-social behaviour.

“After last year’s event we surveyed festival goers to ask if they would still attend the event if it was ticketed – more than half said yes.

“We realise some people may be disappointed that it is no longer free, but we hope they understand that we have to think differently about how we stage events if people want them to continue.”

The festival will open from midday, with live music until 9pm on both Saturday and Sunday. The children zone will be making a welcome return as will the luxury VIP zone which features a private bar area, deluxe toilets, enviable stage views and much more. 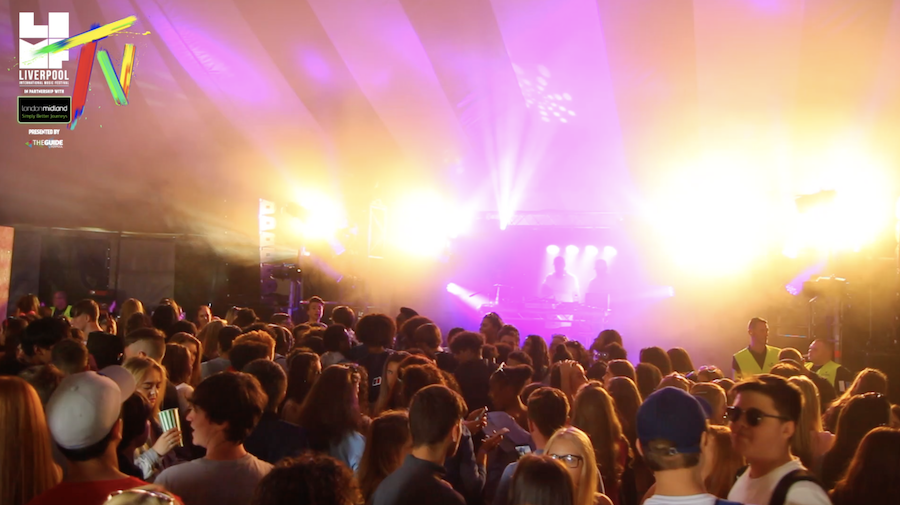 The LIMF DJ Tent returns even bigger for 2018

Tickets are now on sale and can be purchased via www.limfestival.com 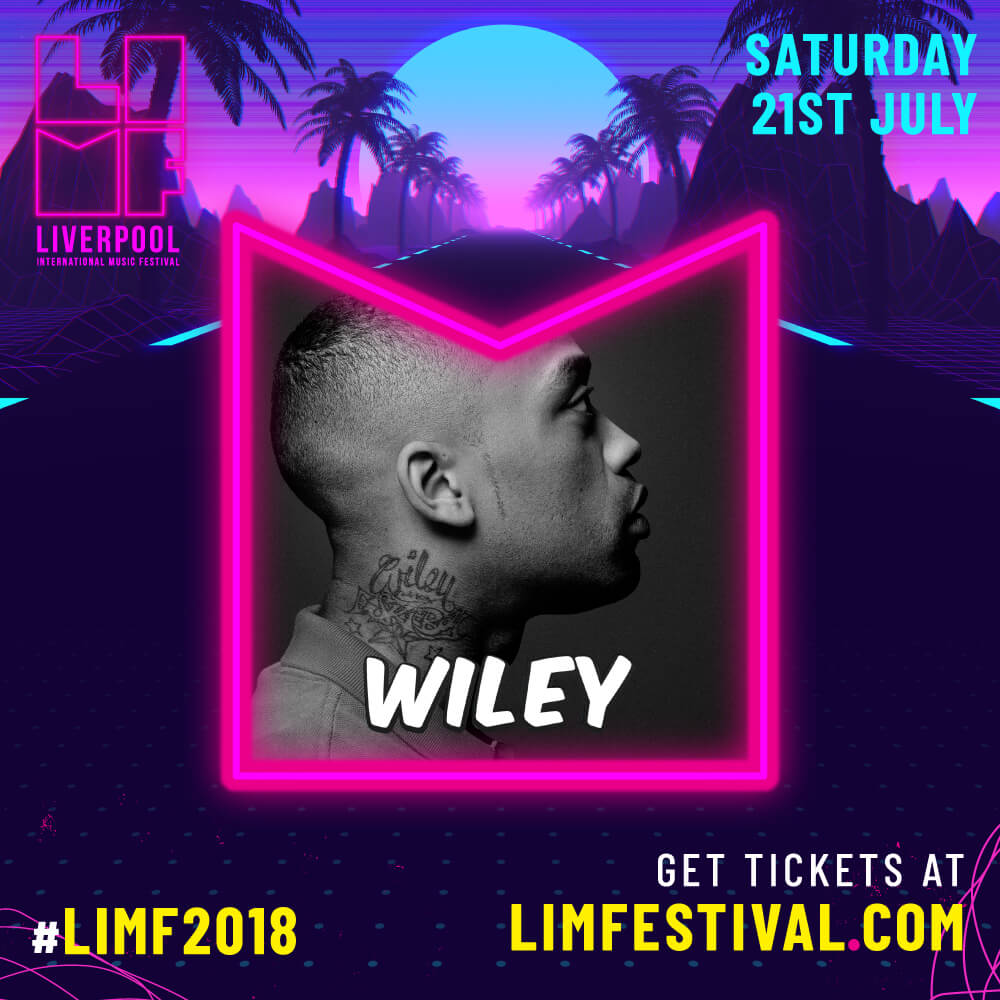 Hosted by Jay Hynd from The Guide Liverpool 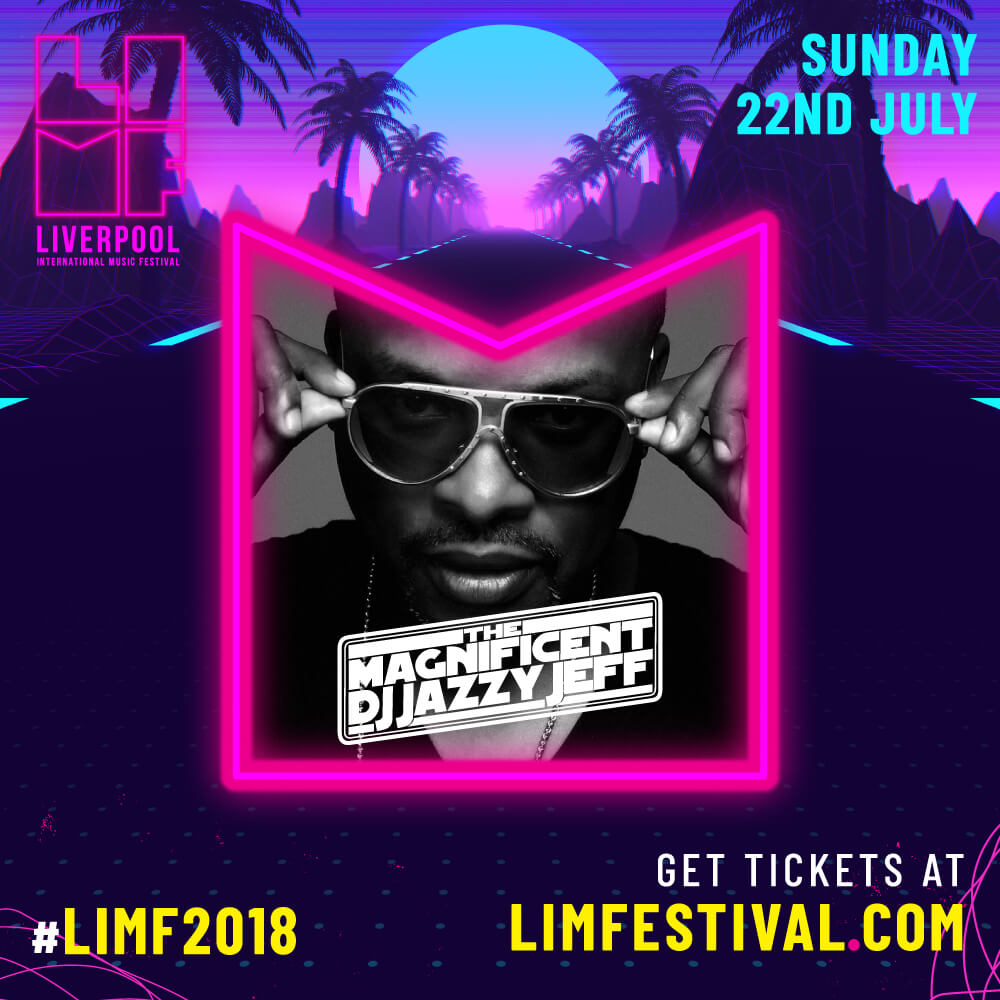 Hosted by Jay Hynd from The Guide Liverpool

More acts and the line-up for the Next Gen Stage to be announced in the forthcoming weeks.

LIMF was named Large Festival of the Year at the NOEA 2017 Awards which recognises best practice in the events sector.