Linda Lusardi is starring in Easter panto at St Helens Theatre Royal - The Guide Liverpool
Contact Us Advertise with The Guide Our Video Services Follow us: 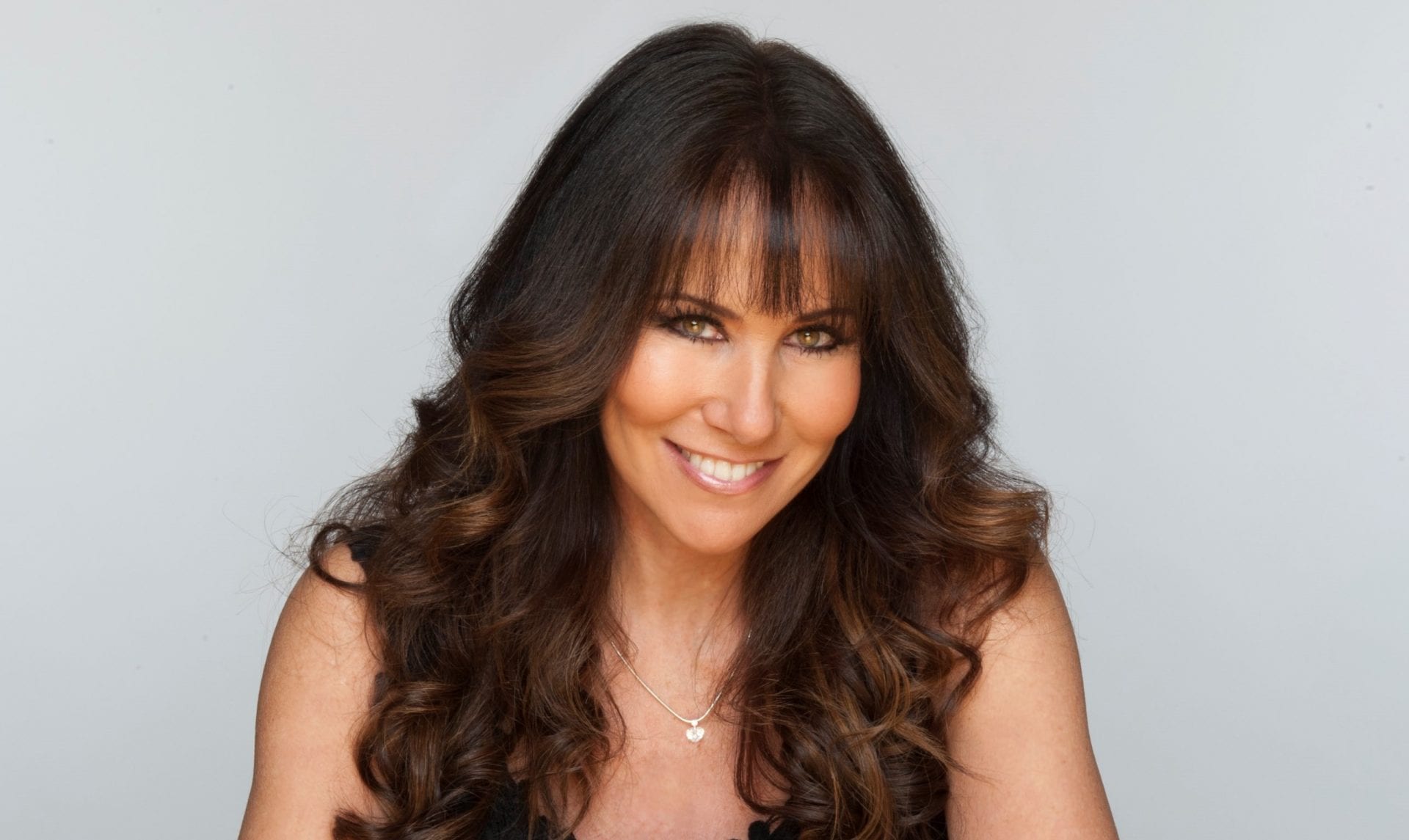 Linda Lusardi, will join the cast of The Wizard of Oz when it comes to St Helens Theatre Royal this Easter with Regal Entertainments.

The former Emmerdale and Brookside actress will play The Wicked Witch when this smash-hit production returns from Saturday 6 to Monday 22 April following sell out seasons in 2016, 2017 and 2018, as well as a hugely successful Merseyside tour in 2017.

She first shot to fame in the early 80’s as one of Britain’s best-loved models, before moving in to the world of television.

Linda has also appeared on numerous successful reality shows including ITV’s Loose Women, Dancing on Ice 2008, Come Dine with Me and Celebrity Masterchef 2011. 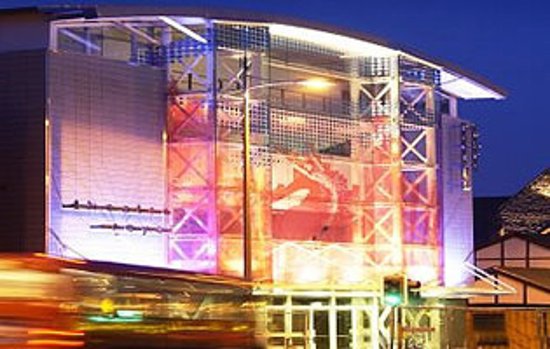 No stranger to panto, she has played roles up and down the country since 1988. She received 5-star reviews in her latest production starring as The Wicked Queen in Snow Whiteat The Playhouse Weston Super Mare which broke box office records.

Regal Entertainments’ reimagined version of this classic family tale includes a brand-new script and music for 2019 including lots of chart hits, old and new, for audiences to sing along to.

This high-value production will feature dazzling costumes and sets, show-stopping choreography and unbelievable special FX which audiences have come to know and love from all Regal Entertainments’ productions!

St Helens Theatre Royal manager, Chantelle Nolan said: “We are delighted to announce Linda Lusardi as our Wicked Witch – she has had such a prolific career and is a seasoned panto pro. I know audiences of St Helens will love her – when they’re not booing her that is.

“The Wizard of Oz is a real favourite with our audiences, and I am certain they will love this brand-new version which includes a new script and lots of wonderful new songs to sing and dance to.”

Click your heels together and join Dorothy and Toto as they journey along the Yellow Brick Road with new friends Scarecrow, Tin Man and Cowardly Lion, to meet the Wizard so he can make their dreams come true.

Get ready for a whole lot of family fun as this classic tale is reawakened.