Little Miss Sunshine the Musical is on at Liverpool's Playhouse Theatre this month - The Guide Liverpool
Contact Us Advertise with The Guide Our Video Services Follow us: 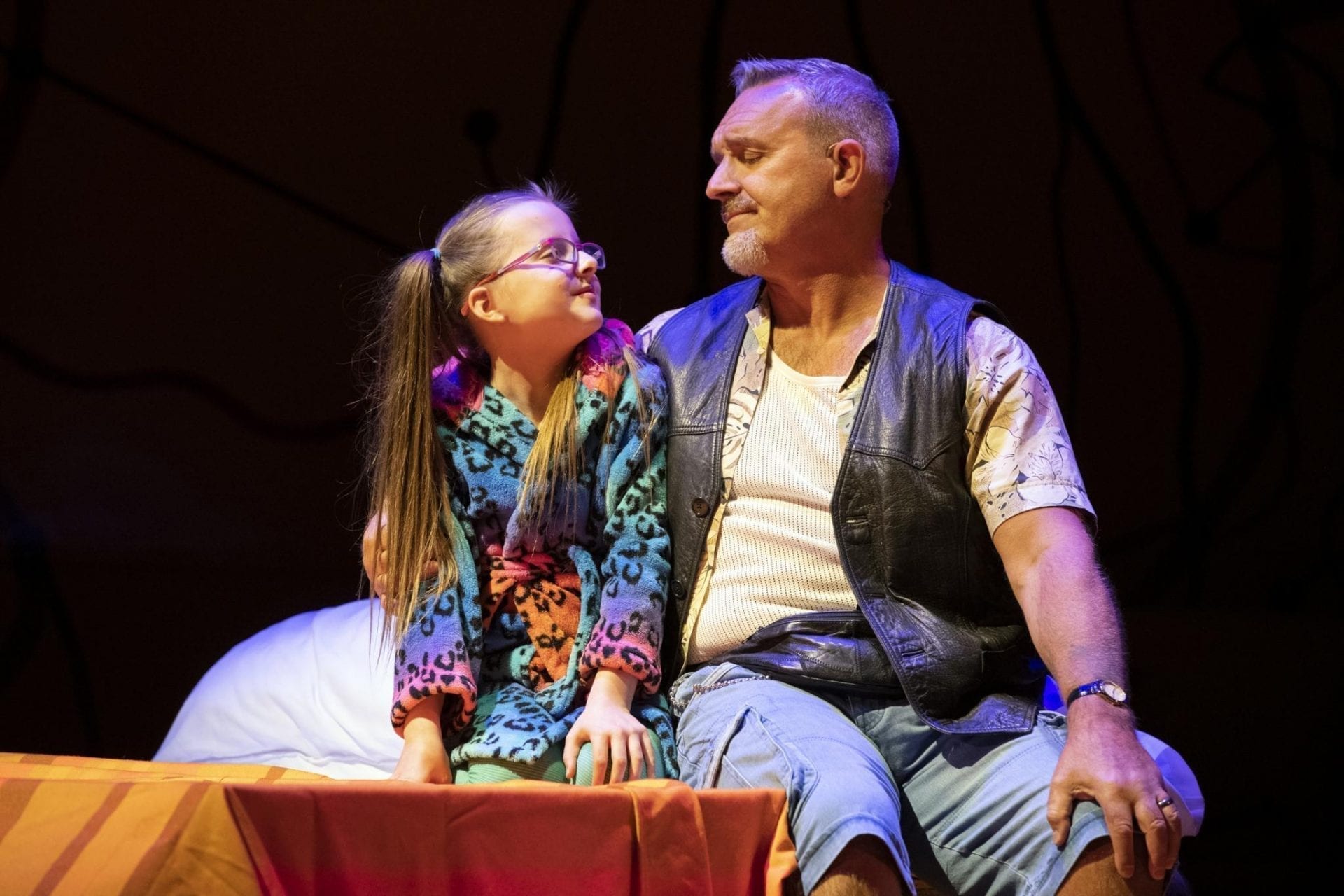 The city of Liverpool can expect some extended sunshine in Williamson Square this autumn, as the musical Little Miss Sunshine rolls into the Playhouse from 24 to 28 September.

Based on the Oscar award-winning film, Little Miss Sunshine is a musical comedy featuring local actor Mark Moraghan – performing for the first time at the Playhouse as the Grandpa of Olive, in the dysfunctional Hoover family.

The Hoovers have more than a few troubles, but young Olive has her heart set on winning the Little Miss Sunshine beauty contest. When an invitation to compete comes out of the blue, the family must pile into their rickety, yellow VW camper van. Can it survive the 800-mile trip from New Mexico to California – and more importantly, can they? 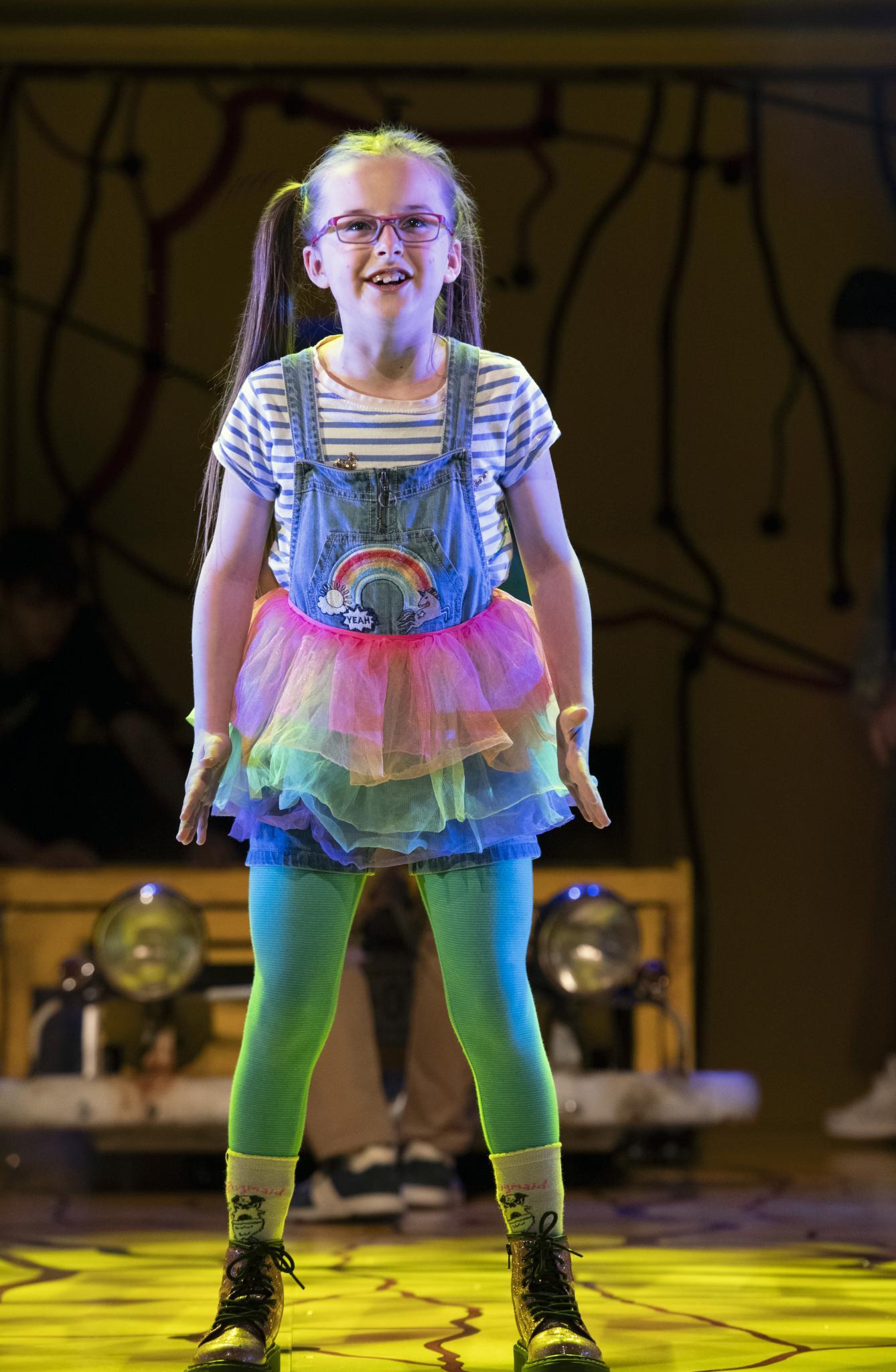 An inventive and uplifting musical, Little Miss Sunshine celebrates the quirks of every family, the potholes in every road, and the power of overcoming our differences.

Mark Monaghan said: “I love working in my hometown, it’s always special, even if there is a bit of added pressure. Liverpool people are straight talkers and rarely easily impressed… I think they’ll relate to my character. 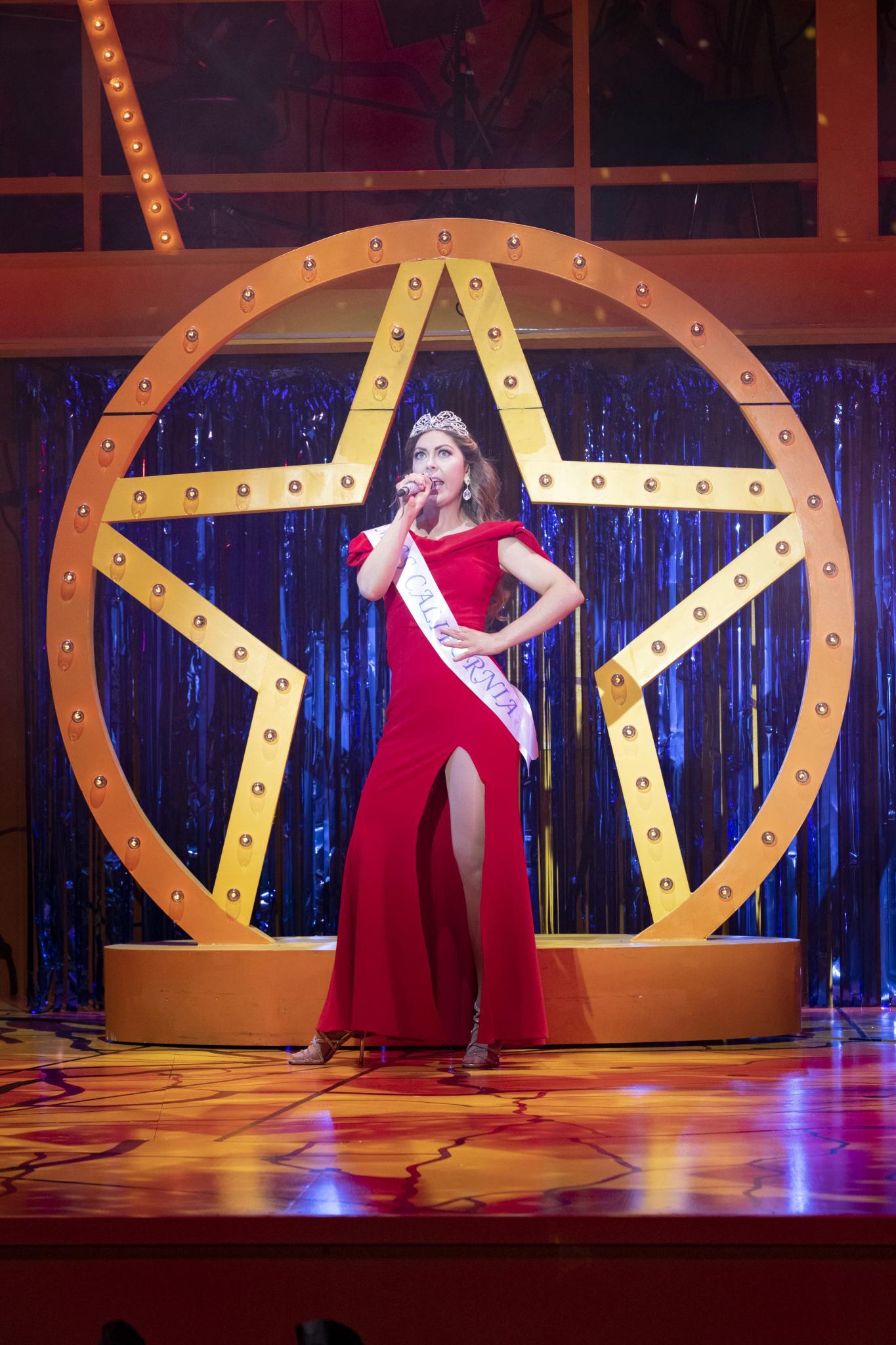 “Grandpa doesn’t suffer fools. He’s been around several blocks… more than once! In old age, he’s living his best life with a big appetite for sex, drugs and Rock ‘n’ Roll.

“You can expect an emotional rollercoaster as the family struggle to deal with their problems… and you’ll be rooting for Olive along the way.” 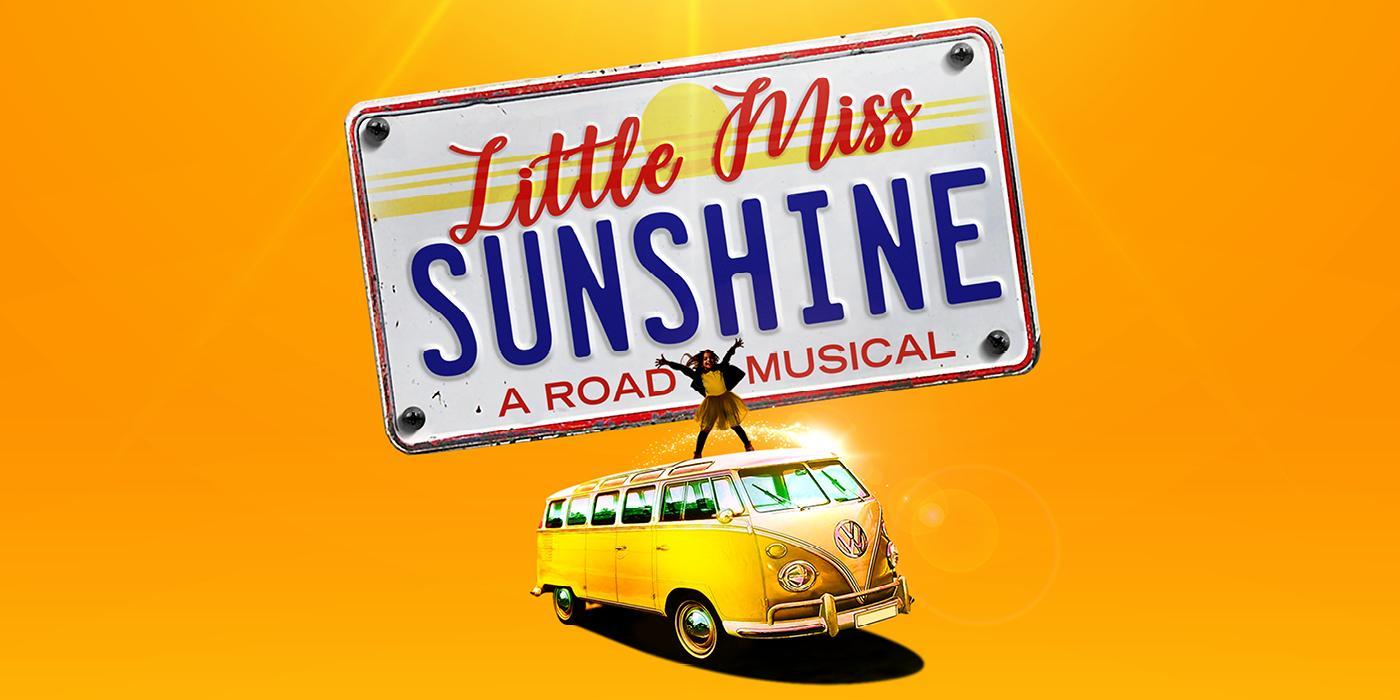 The production visits the Playhouse for seven performances from Tuesday 24 September to Saturday 28 September.

Tickets are on sale now and are available by calling the Everyman & Playhouse Box Office on 0151 709 4776 or at www.everymanplayhouse.com/whats-on.