Live comedy is back on Merseyside so here’s where to go and who to see - The Guide Liverpool
Contact Us Advertise with The Guide Our Video Services Follow us:

Live comedy is back on stage in venues across Liverpool and beyond and we cannot wait to get our tickets.

Liverpool is known for being a friendly place and Scouse humour is a very large part of that.

So, for those of you who have missed piling into a dark room and inevitably being on the receiving end of a few jokes, we thought we would get you up to date with what’s on.

There are plenty of local venues and even more acts raring to go, so to find out where to go and who to see, keep reading. 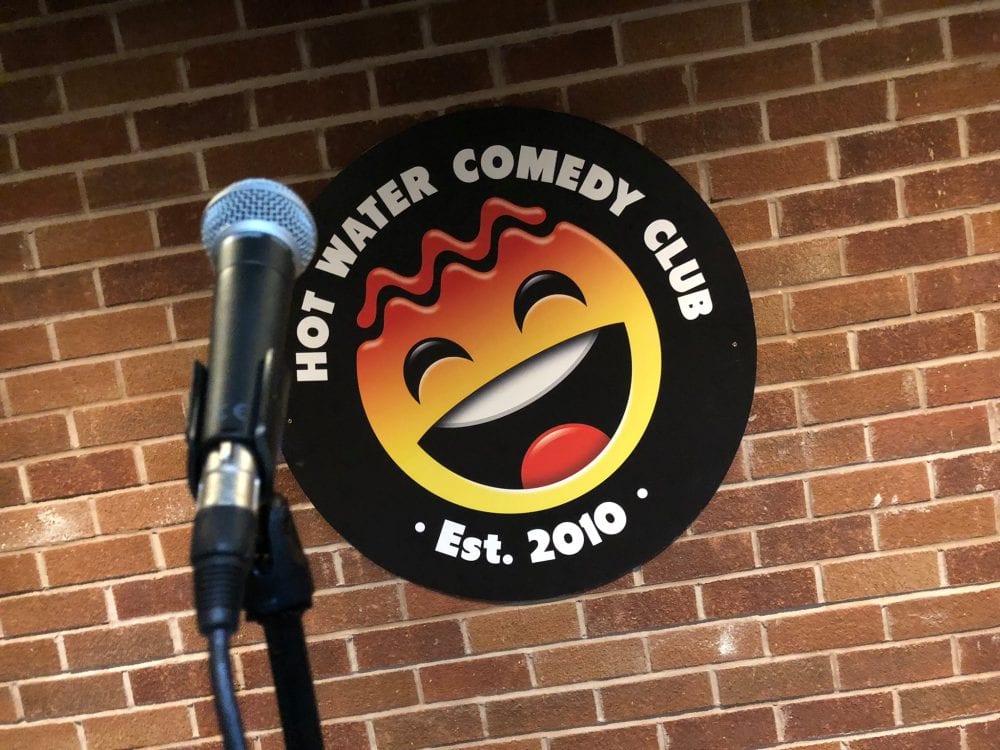 One of the UK’s largest comedy promoters, this Liverpool-based comedy club has a venue which can be found on Hardman Street.

The purpose-built comedy club opened in 2016 and it now has stand-up comedians performing several days of the week.

Most shows include four or more comedians from across the country and you can read about each of the comedians on any night before choosing your ticket.

To find out more about their upcoming shows, head to their website here. 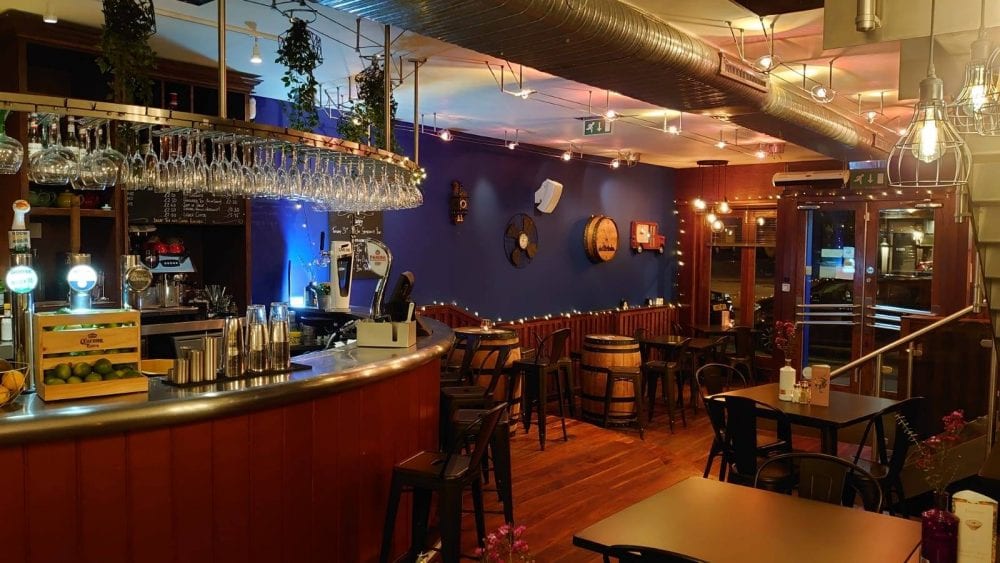 Cork and Fork on Allerton Road are hosting the Early Risers Comedy Club, which gets its name from having a guaranteed end time of 9.45pm.

The event is taking place on Wednesday 8th September and includes three comedians, one magician and their resident MC.

As well as the main acts, your £5 ticket also includes the ‘go hero section’, which sees a stand-up newbie perform their first 3 minutes of stand-up. 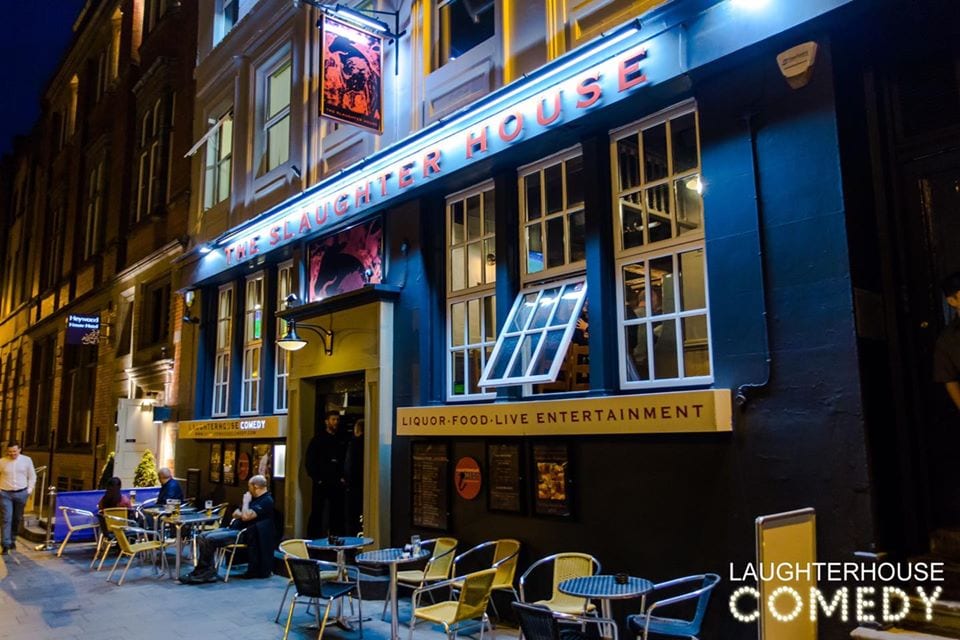 Laughterhouse Comedy Club run events across the city, with their usual venue being The Slaughterhouse on Fenwick Street.

The basement venue opened its doors in 2004 and has hosted big names including Alan Carr, Sarah Millican and Liverpool’s own, John Bishop.

Their live comedy show features three international headline comedians and is hosted by a comedy compére – usually one of locals legends, Neil Fitzmaurice or Chris Cairns.

Find out more about the show by clicking here. 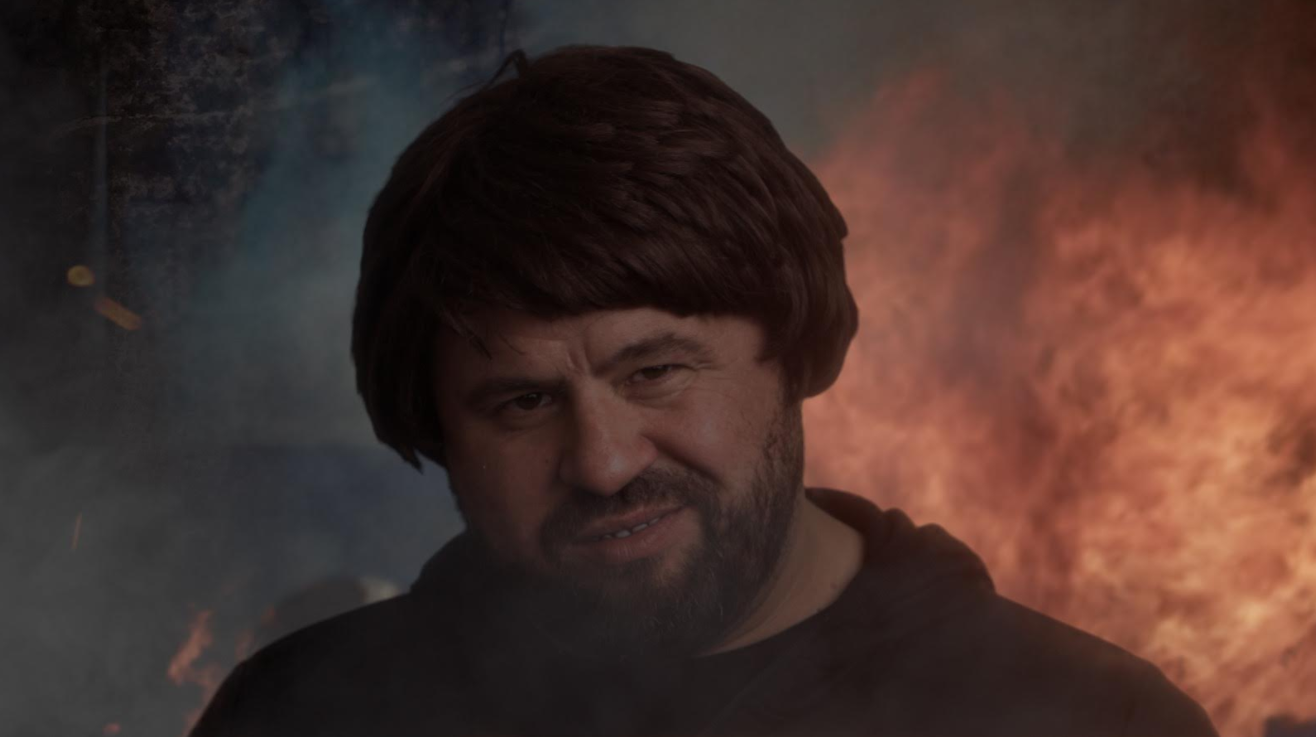 This one is a little different as rather than featuring a live stand-up comedian, it consists of a live streaming of a comedy sketch.

However, we had to include it, as it is the final instalment of ‘Corona Mums’, the Scouse comedy created by John May.

The screening will go live at Bierkeller on the 10th September and even includes a live Q&A for just £12 a ticket.

Get your seat for the screening here and read more about the comedian behind the sketch here. 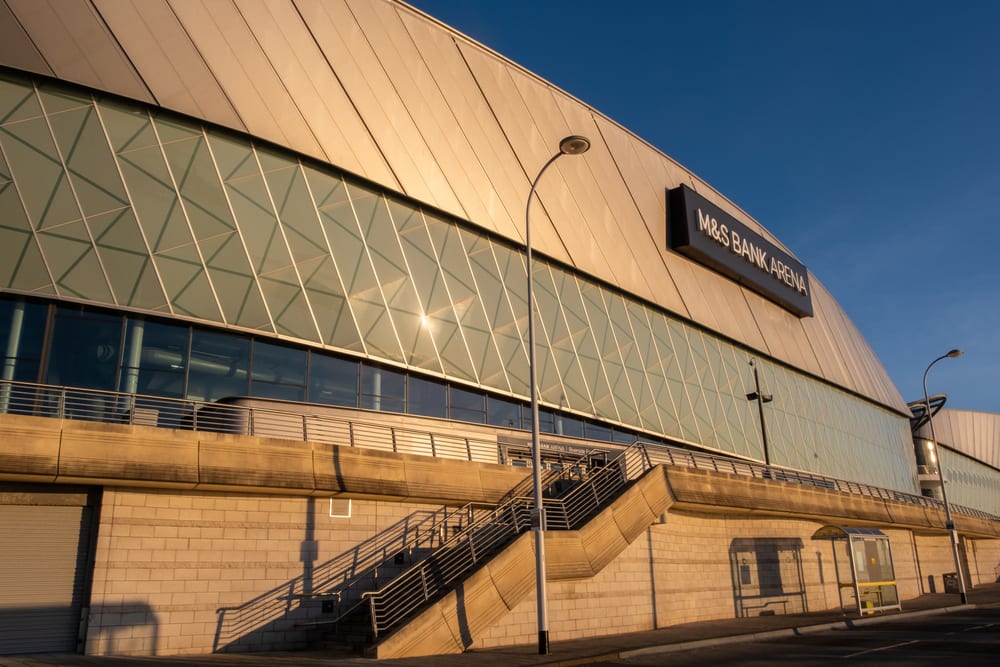 This huge, indoor arena in Liverpool City Centre is home to a whole host of live events from gigs to comedy.

The arena was previously known as the Echo Arena and you can find it in the beautiful setting of King’s Dock.

One of Liverpool’s favourite comedians, Paul Smith, is touring there in October and there are plenty more big names to catch next year. 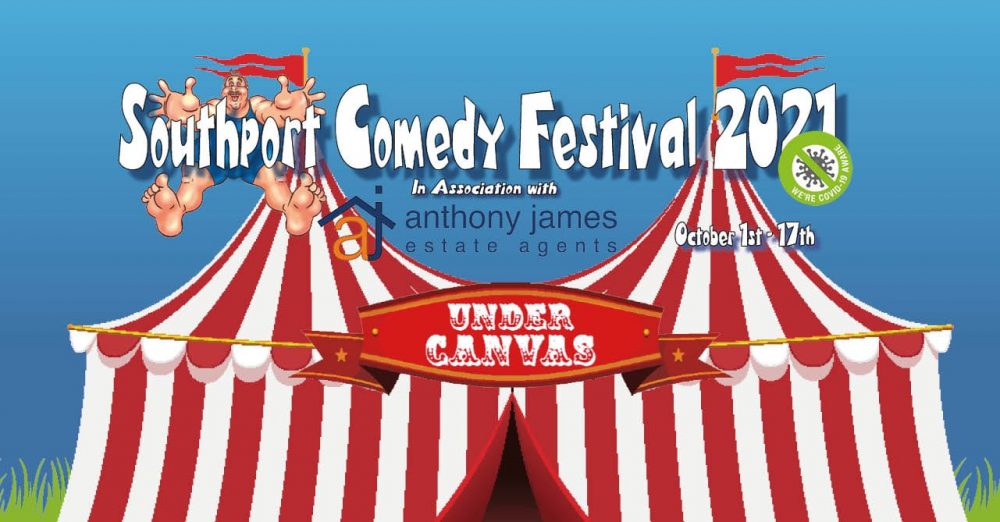 Southport Comedy Festival is celebrating its 10th year with the introduction of a new venue, a giant marquee in Victoria Park.

The festival is running for two weeks only, between 1st – 17th October and has a whole host of familiar names on the line up.

Tickets range from £10 to £20 depending on the night and they are also hosting a bingo night which is free for NHS and care home staff. 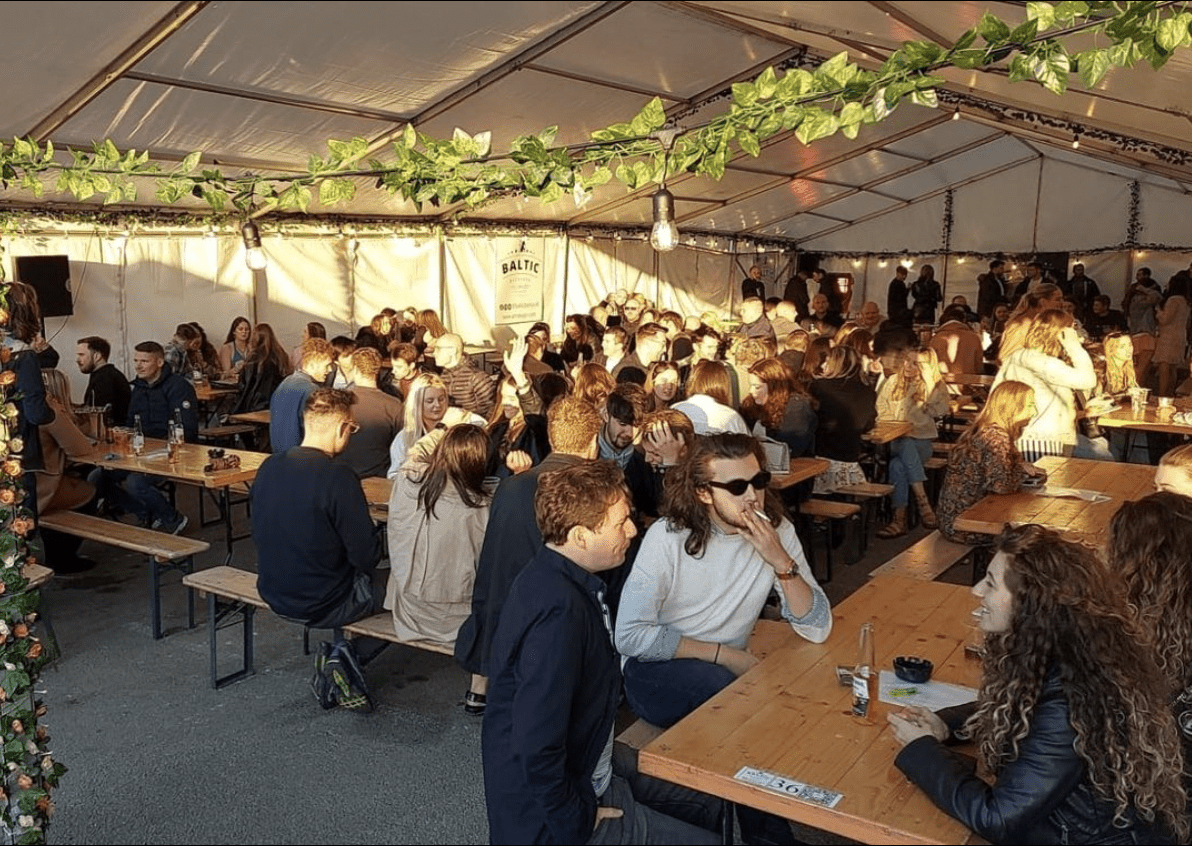 This one night only comedy line up is presented by Last Minute Comedy Nights and can be found at Baltic Backyard in Liverpool City Centre.

The show consists of three comedians, Hames Kilvington, Jack Ryan and Mike Milligan, who promises quick comebacks for any hecklers.

The show starts at 7.30pm on Wednesday 8th September and tickets cost £15.

Book your ticket for their show here. 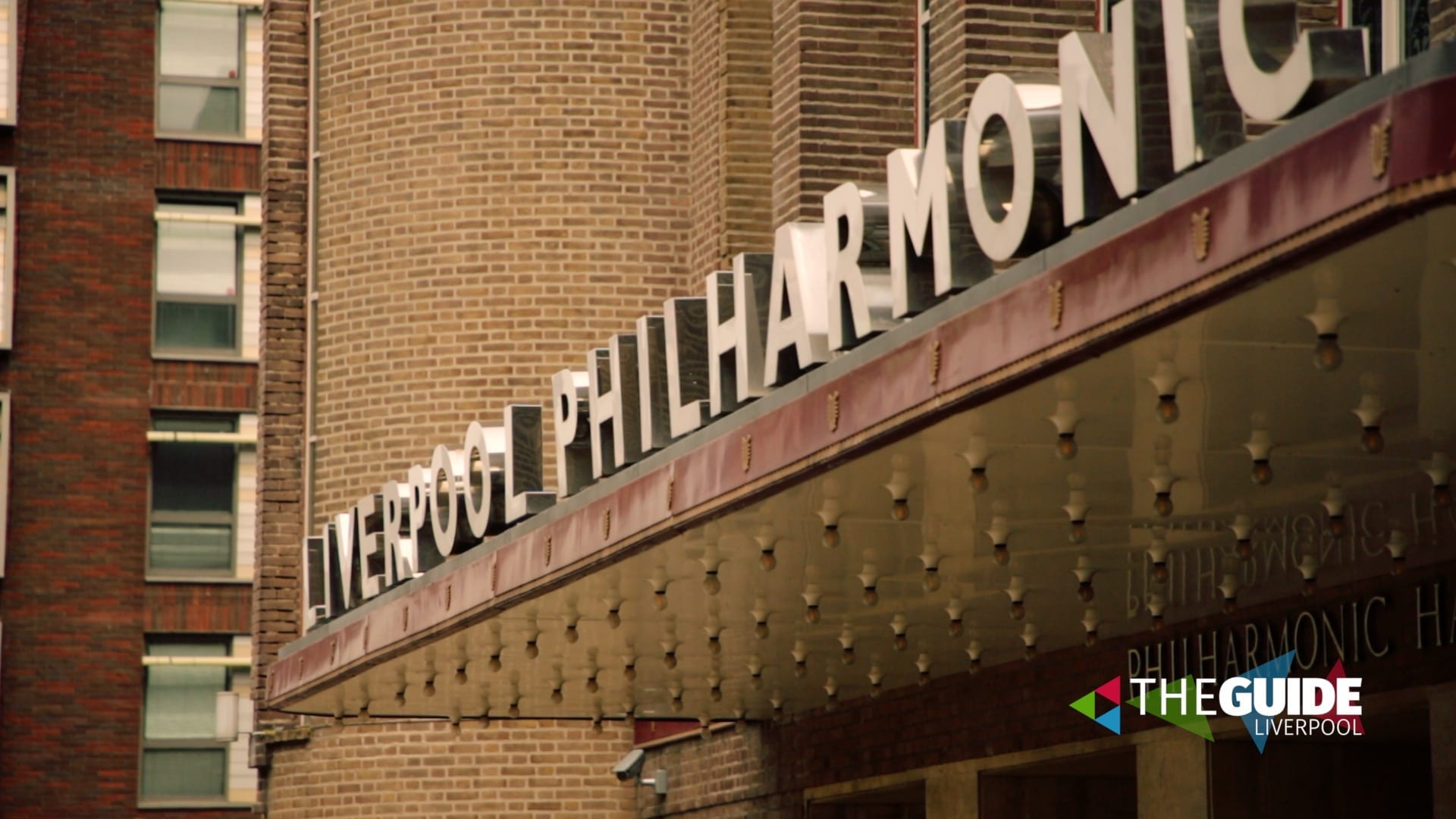 The Royal Liverpool Philharmonic is one of the world’s oldest concert societies and features more than just music, with plenty of comedy acts appearing on stage.

There are a whole host of household names set to perform stand-up there including Simon Amstell, Josh Widdicombe and Jonathan Pie.

The Philharmonic is located on Hope Street and tickets for stand-up range from £20 – £35, with plenty of local performances to see too.

Explore their ‘what’s on’ in comedy by clicking here. 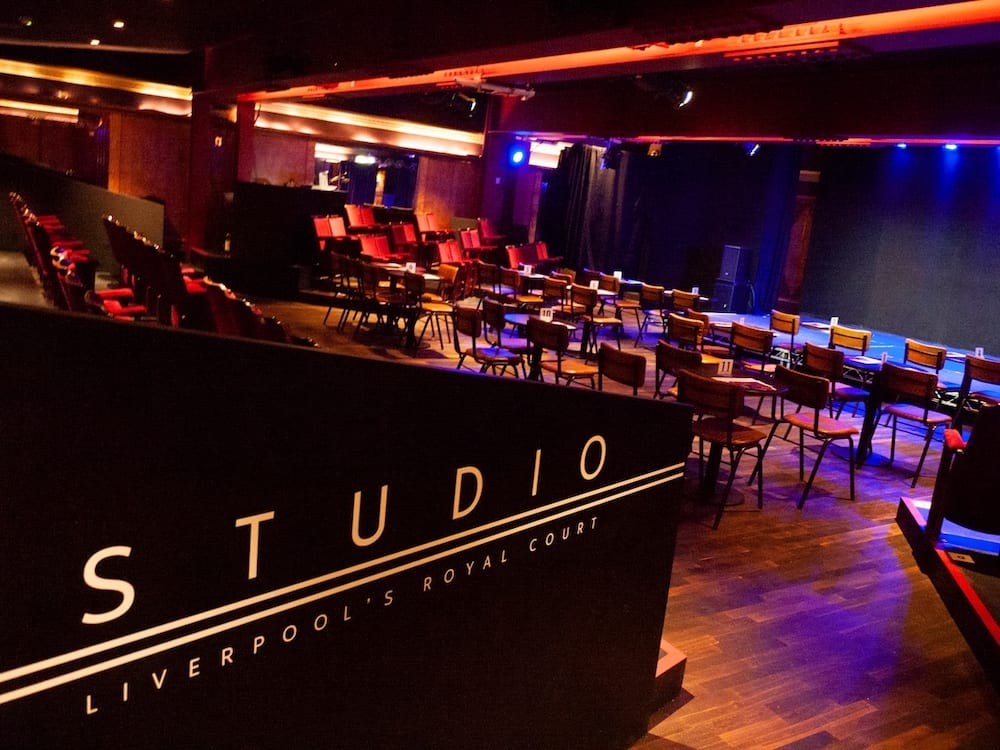 The Royal Court Liverpool is well known for supporting local talent by producing eight plays a year with casts made up largely of people from Liverpool.

However, it is also home to the Royal Court Studio, which is set to host stand-up comedians such as ‘Eddie Fortune’ and ‘Katie Tracey’.

These shows are running on the 1st and 2nd of October and you can find the studio inside the main theatre on Roe Street.

To see what shows are upcoming and to book your tickets, head here.