Liverpool acrobat who wowed Britain's Got Talent judges brings stunning new show to Palm House - The Guide Liverpool
Contact Us Advertise with The Guide Our Video Services Follow us:

A Liverpool acrobat who wowed judges on Britain’s Got Talent has created a stunning new show using the glass dome of Sefton Park Palm House as an aerial stage.

Paul Curran won a standing ovation and four yes votes when he delivered a breathtaking performance with acrobatic partner Katy Thompson back in 2016.

The pair followed that up with the coveted golden buzzer in Slovakia’s Got Talent and went on to tour the world with their incredible routine.

But it was always Anfield-born Paul’s dream to devise a special show for the city and, having performed there before, the Palm House was top of his venue wishlist. 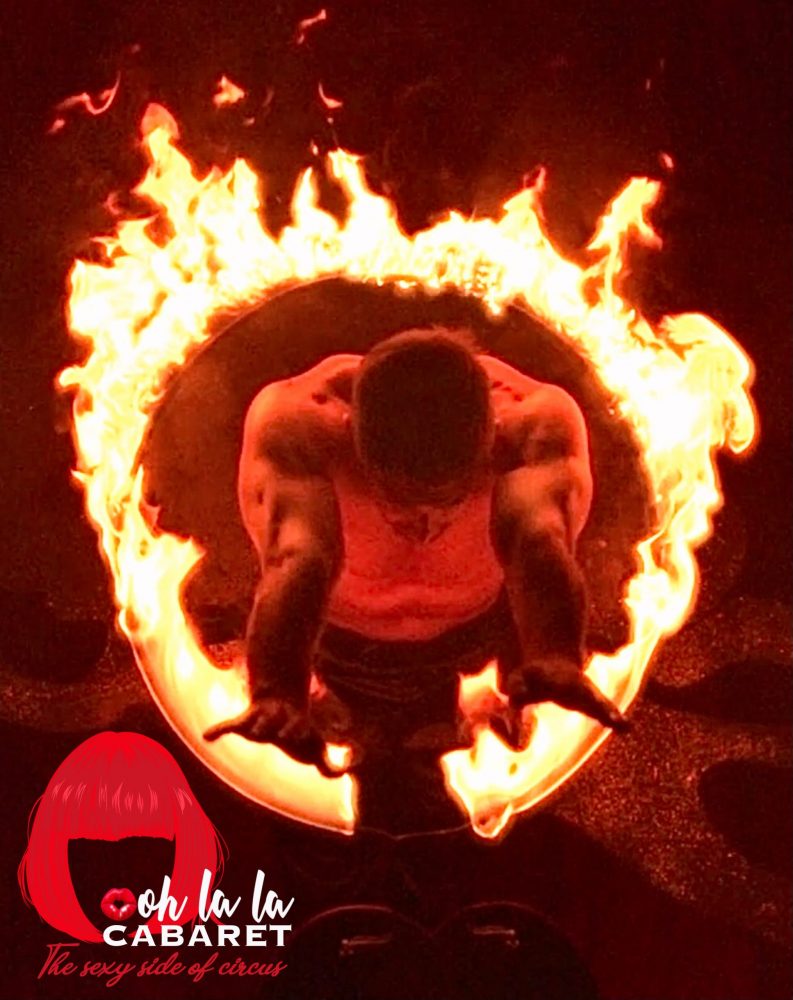 When lockdown meant touring came to a stop for most live theatre artists, he saw a chance to finally put it together using some of the best homegrown talent.

“I was performing with my other acro partner Louise Dutton in China when the Coronavirus first hit over there, right at the start of 2020,” he explains. “We came off stage and we were told the next show wasn’t going ahead, to pack our stuff and wait in the hotel.

“We were supposed to do 60 shows over three months there, but in the end we did six and then we were stuck in the hotel for about three weeks waiting for them to get us home.

“Once we were back in the UK, because of the virus I suddenly had access to these most amazing performers, world class, here in Liverpool.

“Everybody was feeling a bit down about things and a lot of people were leaving the industry so I thought once we get through this we need to get everyone back working and give them something to train for. 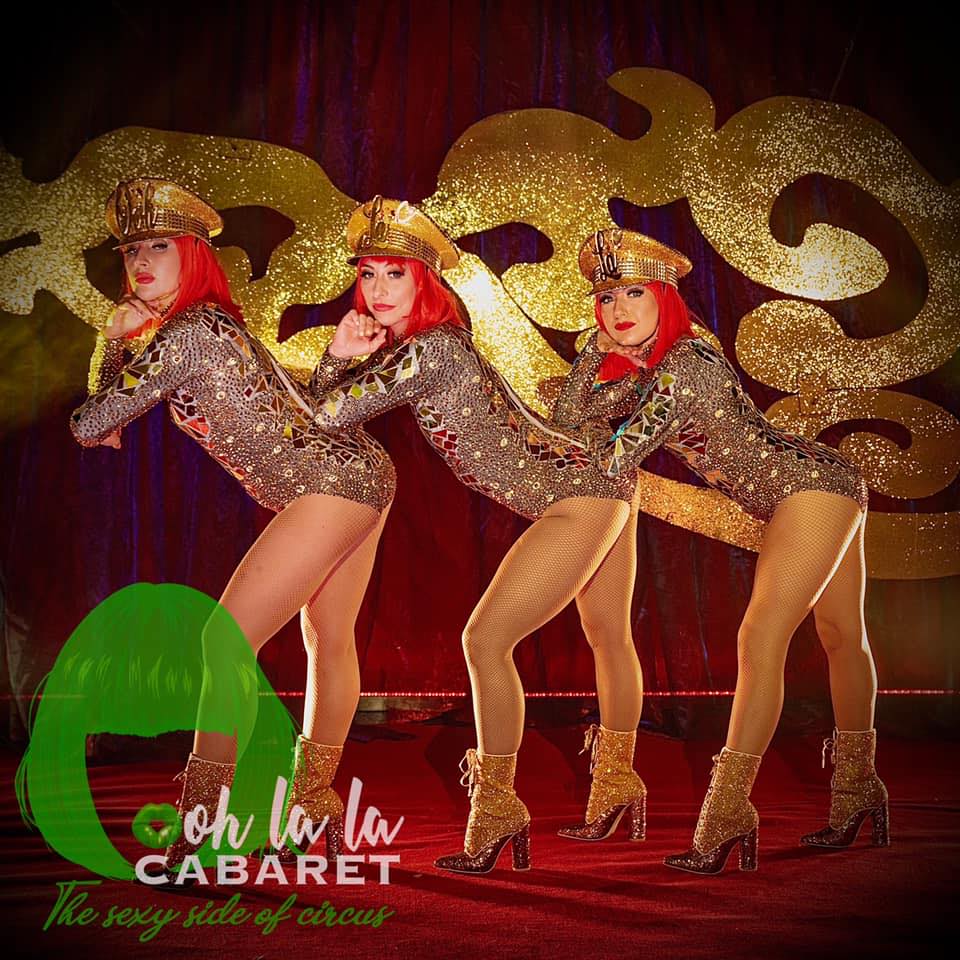 “I’ve always wanted to put on my own show in Liverpool, I’ve got a little notebook and I’ve been writing down my ideas and things that inspire me for years, so this was the time to make it happen.”

The result is Ooh La La Cabaret which will take over the Palm House this week, on Wednesday, Thursday and Friday evenings.

The show will feature 10 different performers including a DJ, showcasing a spectacular range of circus and acrobatic skills, there’ll be showgirls on the door and a fire performance as the audience arrives.

“We’ve taken inspiration from different traditional forms of entertainment like burlesque, cabaret, circus, drag, and mixed it all together with a modern twist,” explains Paul. “It’s got a very sensual sexy side to it although there’s no nudity, it’s all very tastefully done, we’re relying instead on really high-level professional talent. 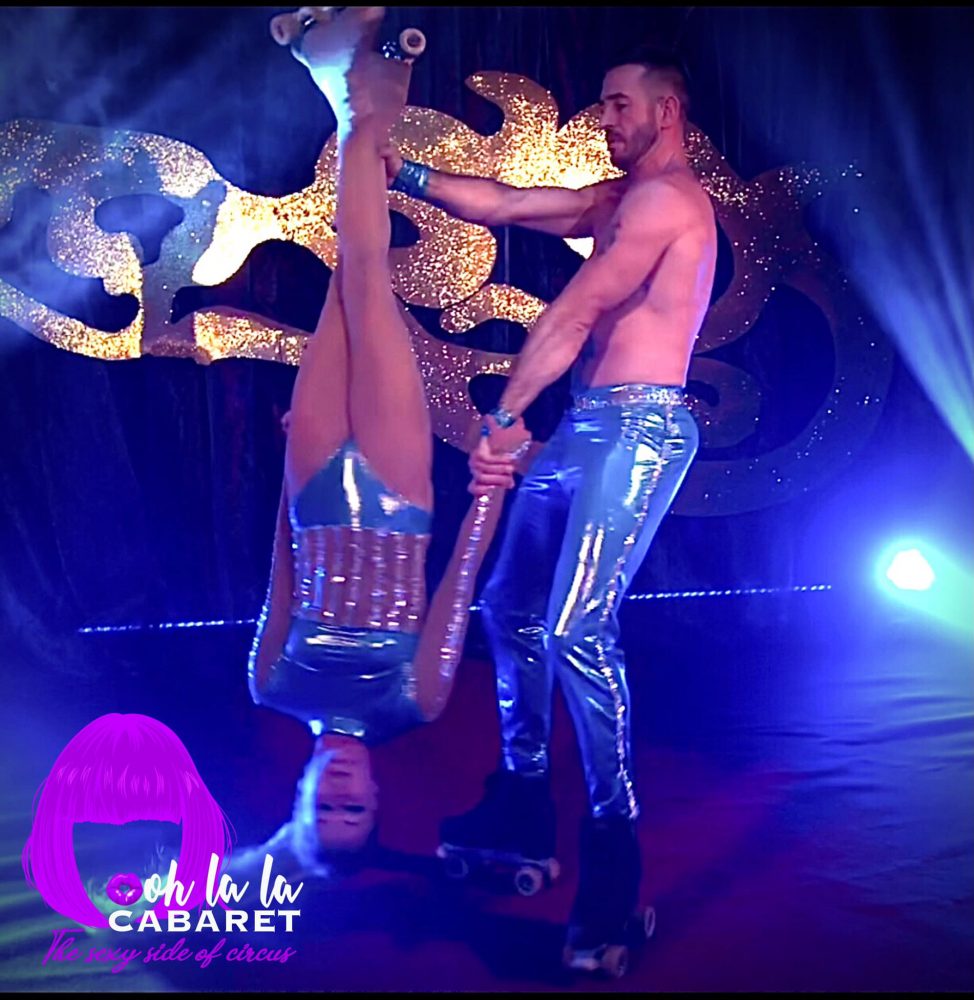 “I don’t think anybody in Liverpool has put on anything quite like this before, it’s going to have so many different speciality acts in it.”

The performers have been rehearsing at Airborne Academy, which is run by friends from Paul’s days as a gymnast and trampolinist.

He started out at 13 learning trampoline in Anfield Youth Centre next to Vernon Sangster Sports Centre, where the coach took him under his wing and let him help out with lessons in return for free training.

After representing England at home and abroad, he went back to JMU to study fine arts.

“When I graduated a girl who I was coaching in trampoline told me she wanted to learn to dance, she was too embarrassed to go on her own, so I said, ‘I love dancing, I’ll come with you’.

“I went down to Millington’s dance school in Bootle and I think because of my gymnastics background I had a lot of skills that transferred across. They asked me to join, I went for the summer school and never left – a year later I was teaching for them!

“I realised I loved performing so I stopped competing as a trampolinist and started learning other disciplines in aerial, trapeze and dance and it all just combined to performing with Katy.” 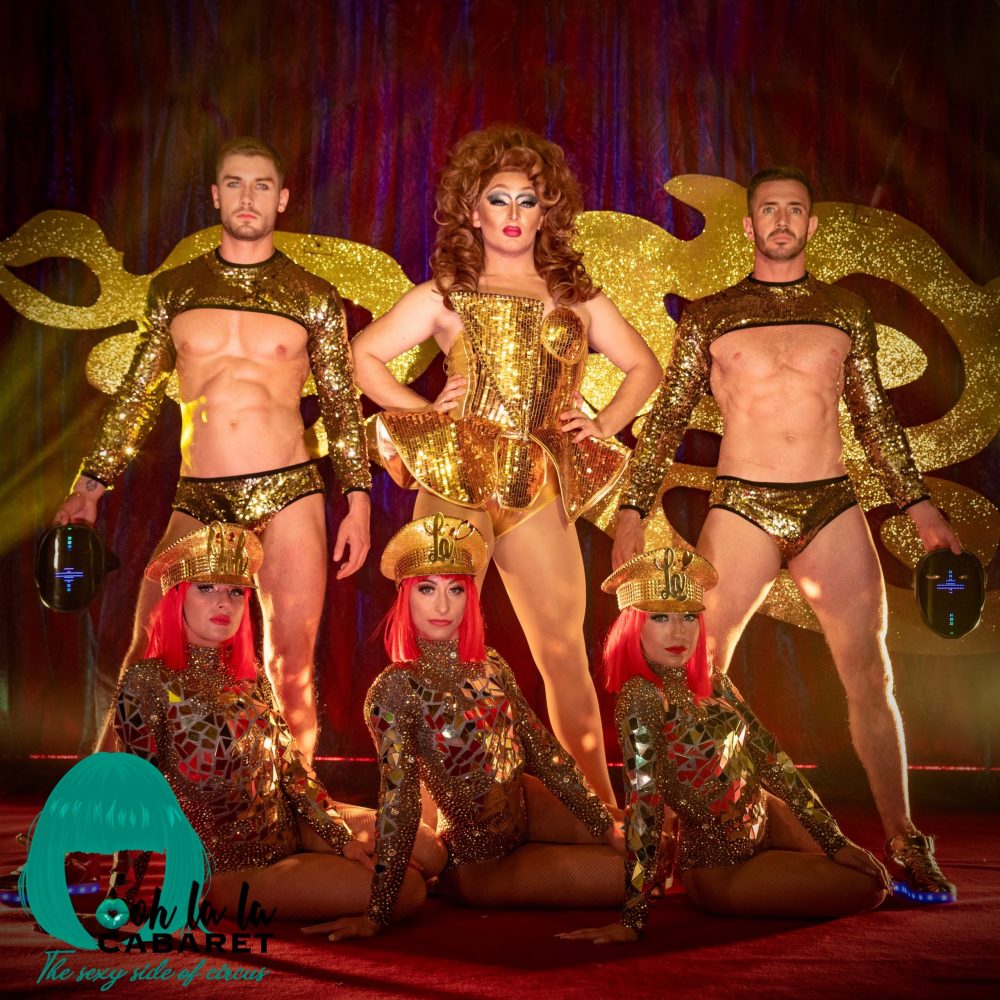 Katy is pregnant at the moment, so although she’ll be there at Ooh La La Cabaret helping she can’t actually go up into the air or do any acrobatics so Louise will partner with Paul in the show.

He says he can’t wait to see it all in such a beautiful setting.

“I feel so lucky to be able to do it in the Palm House because it’s such an amazing venue and it’s the perfect structure for it. You can’t use a cherrypicker inside because of the old Victorian doorways, but there’s a rotating ladder that goes around the cast iron frame of the building so that makes it a lot easier for us to get up and rig.

“At night-time, with all the lights, it’s going to be awesome. I’ve been part of many shows around the world over the years and this is up there with the best.”