Liverpool Against Racism, the new festival that will "celebrate diversity on all its forms" - The Guide Liverpool
Contact Us Advertise with The Guide Our Video Services Follow us:

Liverpool Against Racism, the new festival that will “celebrate diversity on all its forms”

Championed by the Mayor of Liverpool Joanne Anderson, Liverpool Against Racism (LAR) will take place in April 2022 and will feature specially commissioned music and cultural events which will stimulate a conversation about, and action against, racism. With a focus on community cohesion, it will act as a platform for people and organisations to creatively respond to hate crime.

Running for a week, from Saturday 23 to Saturday 30 April, the programming team – led by key music industry figure Yaw Owusu – is pulling together plans which will see live talks and debates as well as music and cultural events taking place across the city, featuring a diverse line up of local, national and international individuals and organisations who are invested in the charge for change.

The ambition for LAR is to set Liverpool apart as a city that doesn’t shy away from addressing the issue of racism and to celebrate diversity in all of its forms.

Latest figures show a concerning increase in the number of recorded hate crimes In Liverpool. Between October 2020 and September 2021, 2,333 were reported, compared to 1,898 in the same period the year before – a 23 per cent increase.

In the 12 months to September 2021, 65 per cent of hate crimes reported in Liverpool were flagged as being motivated by race, ethnicity or nationality.

Mayor Anderson is calling for action and is asking groups, cultural organisations, schools, universities and businesses across the city to get involved in the Liverpool Against Racism programme. Initial expressions of interest should be emailed to [email protected]

Organisers will work closely with Liverpool City Region’s newly formed Black Music Action Group and the overall Music Board around the music activity. 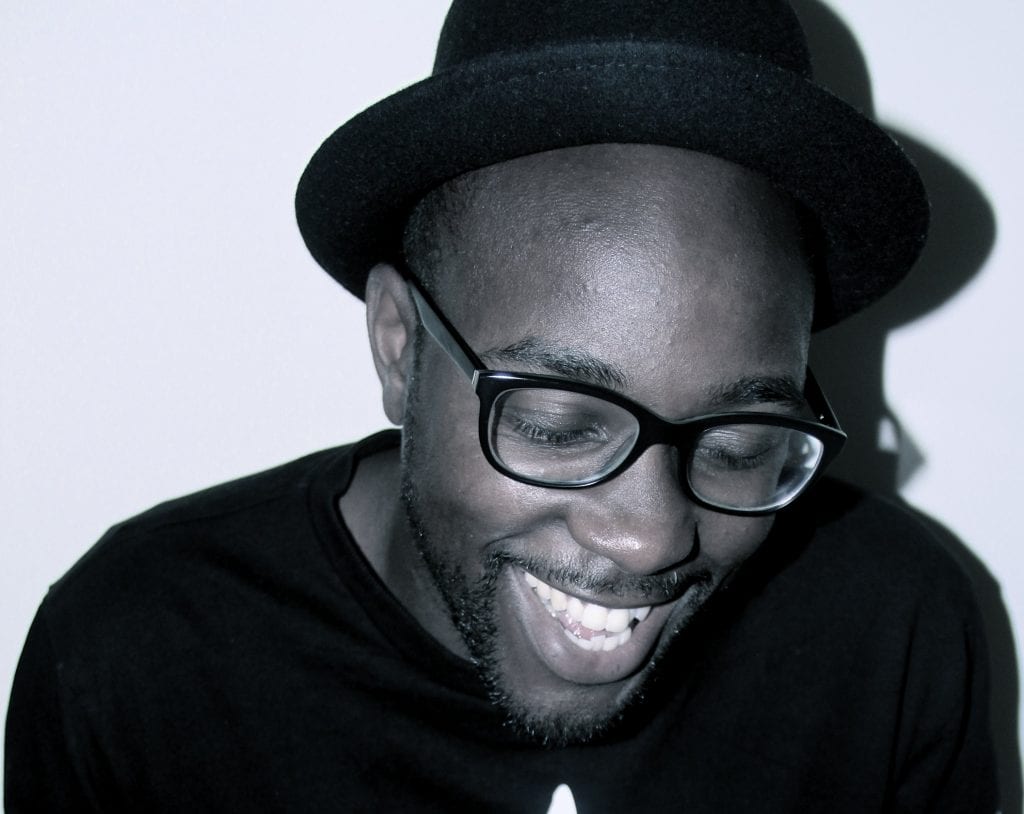 ‘Now more than ever, making sure that our local communities are inclusive and supportive of each other has to be at the heart of everything we do.

“We are proud to be a city built on diversity, but sadly prejudice and discrimination still exist. Hate has no place in Liverpool and this festival will send out the firm message that racism won’t be tolerated.

“As a UNESCO City of Music with incredible talent, it is fitting that music is at the heart of the festival. Music is a universal language and has the power to inspire and connect. Our aim is that it will serve as a starting point to stimulate conversation and drive change.

“There is still a huge amount of planning going on behind the scenes, and we want to hear from any resident, group, educational establishment or business who want to be involved – this is all about the Liverpool community. Next April, we can come together and quite simply get the message out there – love music, hate racism.”

Full details will be announced in early 2022 and the official website here.

Liverpool Against Racism is the latest in a series of campaigns which have seen the city stand up to hate crimes. Liverpool City Council is proud to be working in partnership with the city’s largest LGBTQ+ organisations to curate visible projects that not only celebrate the community, but emphasise the importance of acceptance.

The city council is also one of the key partners working on a programme to eradicate violence against women and girls. Just last month, it was announced around £270,000 will be invested in a campaign to develop educational resources and improve CCTV on areas of public transport where women and girls feel vulnerable.