Liverpool author creates an epic fantasy world for his debut novel - The Guide Liverpool
Contact Us Advertise with The Guide Our Video Services Follow us:

In his city council day job, Philip Breen is tasked with keeping Liverpool safe, overseeing security from big-scale events like River of Light to the hundreds of CCTV cameras which help protect the city 24 hours a day.

But once he logs off, Philip disappears into the alternative world of his alter ego, author Quillem McBreen.

For his debut fantasy novel, Tenets of Truth, Philip has created an entire realm with its own religious system, magical system, and a cast of characters who all live in it.

“It’s not as gruesome and graphic as Game Of Thrones but it’s not as full of elves as Lord Of the Rings,” he laughs, “so I’d say it’s more like a mix between the two: no wardrobe, no dragons, no elves – it’s more of a political fantasy because it’s about power structures and power struggles and the devious nature of people who hold power. 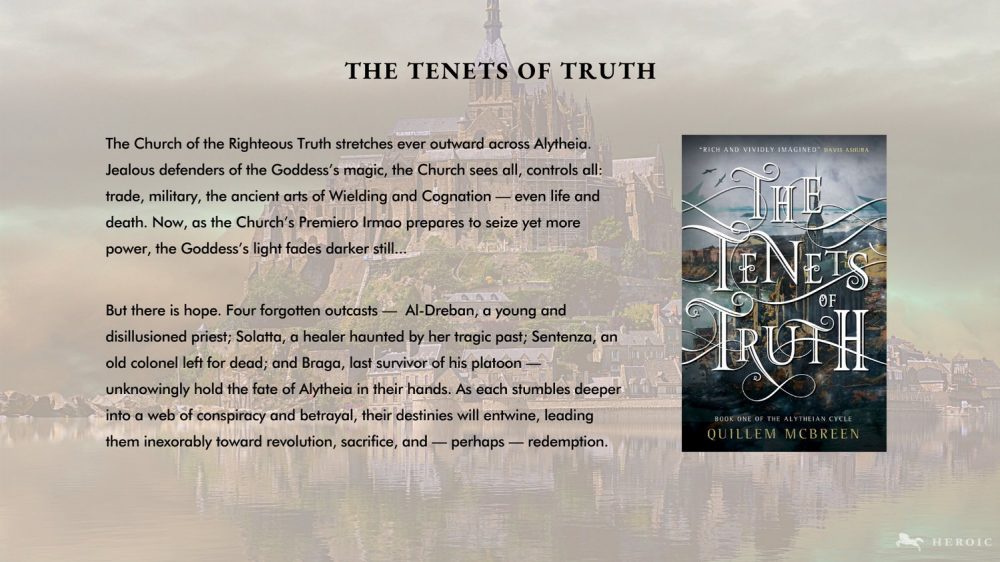 “How people’s own idea of truth can alter when you have a domineering elite who try to change the narrative. It feels very apt for today …”

The novel, which is being published by Heroic Books, is the first of a four-part series. He began working on it in 2018, snatching the odd hour here and there in between his role as Head of Service for City Watch.

“One of the reasons why it took me a while to write was I’d finish work at the normal time then just disengage from the real world and go into a fantasy world.”

MORE - Discover the Gory Story of Medicine Through Time at Sick to Death, Chester

For Philip, who lives in the city centre, writing a novel is an ambition he’s had since he was a boy.

“When I was at junior school I decided I was going to write a book,” he recalls. “I didn’t really know what it was about or how I was going to do it so it was rubbish, but I remember using a calligraphy pen that somebody had given me so at least it looked nice!

“After that I kind of put the idea away because I thought to write a story you had to know absolutely everything about it – how it starts, what happens on every single page, and you couldn’t write until you had all of that. 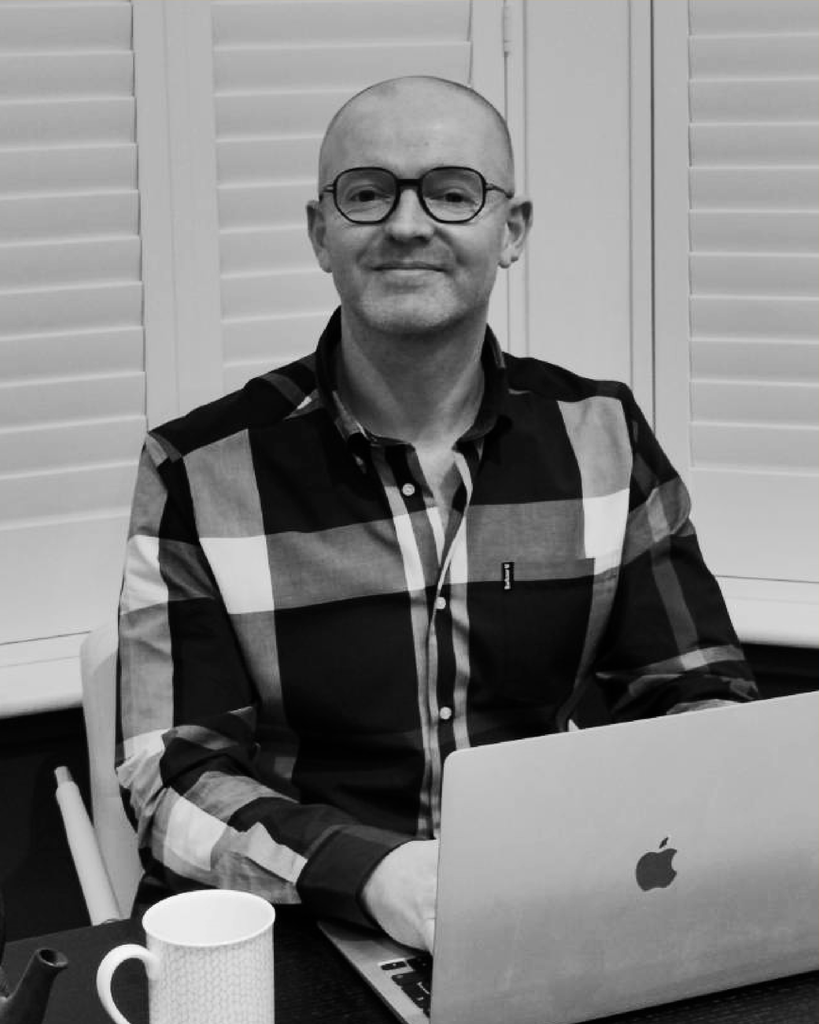 “It wasn’t until about 10 years ago that I got into audio books and fell back in love with reading. From there that feeling I’d like to start writing came back to me. I still wasn’t sure it was something people like me actually did, but it started me thinking.”

As a fan of fantasy fiction himself, when he did decide to give it a go, that was the genre which appealed most.

Then it was a question of choosing the writing style to suit the ideas he had.

“I wanted to write three stand-alone books, set within the same world, that happened at the same time but to different people and then there’d be a fourth book which would be like a pyramid that joined them all together,” he explains. 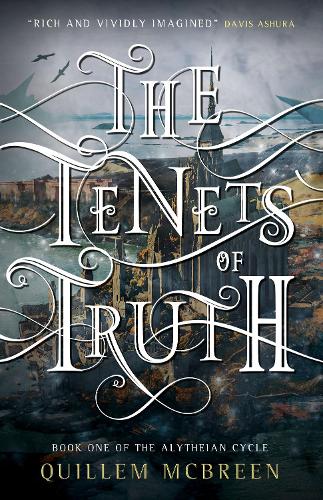 “From the books I’d read myself, I knew I’d have to create a structure and there were really two main options – either very structured, so it has rules about how the magic works, or where there’s more mysticism so the magic is spoken about in an other-worldly kind of way. I’ve leaned towards the structure and rules.”

When there’s so much to keep track of, though, it needs a plan.

“At the very beginning, I’d highlight the words or names or places so that they’d stand out to me,” says Philip. “And I went back afterwards and put them into an Excel spreadsheet so I ended up with an encyclopedia of this world which I could use as a reference.”

Once it was complete, Philip began the editing process to get it to the stage where he could approach literary agents.

“Then somebody mentioned a publishing company which was setting up, Heroic Books, and I saw they were specialising in fantasy and science fiction.

“I sent it off to Helen Blakeman, the co-founder, and she came back and said she was really enjoying it even though it wasn’t her usual genre.

“I was out in town one night and got a message from Chris Arnold, the other founder, saying ‘we love your book and we want to be your publishers.’ I was just beaming and wanted to go round the bar going ‘the beers are on me!’.”

That all happened pre-Covid, so Philip admits the extended timescale has often felt like the whole experience was happening to someone else.

“It wasn’t until I got a date to collect the books and do a signing and I picked up some nice pens to sign them with that it actually started to feel real.

“But it’s all been incredible, from the blurb to the artwork which Heroic did for the cover which looks amazing and the audio book. Now I just need Netflix, Amazon Prime and HBO to start fighting over the screen rights – as long as it doesn’t distract me from writing book two!”

The Tenets of Truth by Quillem McBreen is available to pre-order here and Waterstones, and will be released on October 26.