Liverpool Barber Cutthroat Pete looks back at some of football's most unique haircuts - The Guide Liverpool
Contact Us Advertise with The Guide Our Video Services Follow us:

Since matches were put on hold three months ago, we’ve missed seeing all the action on the pitch and that includes the stars’ image changes.

We’ve also desperately missed haircuts, and at this point, getting your hair chopped is most likely near the top of your priority list.

But The Premier League is back and so is The Football Pools, Britain’s favourite matchday betting game, with a new post-lockdown look of its own.

As well as a weekly prize of £3 Million and better odds than the National Lottery in the pool, it has a new look website and a lucky dip option for those who prefer to leave their picks to luck, so there are even more ways to win.

Players can continue to subscribe and be in with a chance of becoming the next big score draw winner.

And with restrictions easing, hairdressers are now back open so all those lockdown haircuts can get fixed at last! 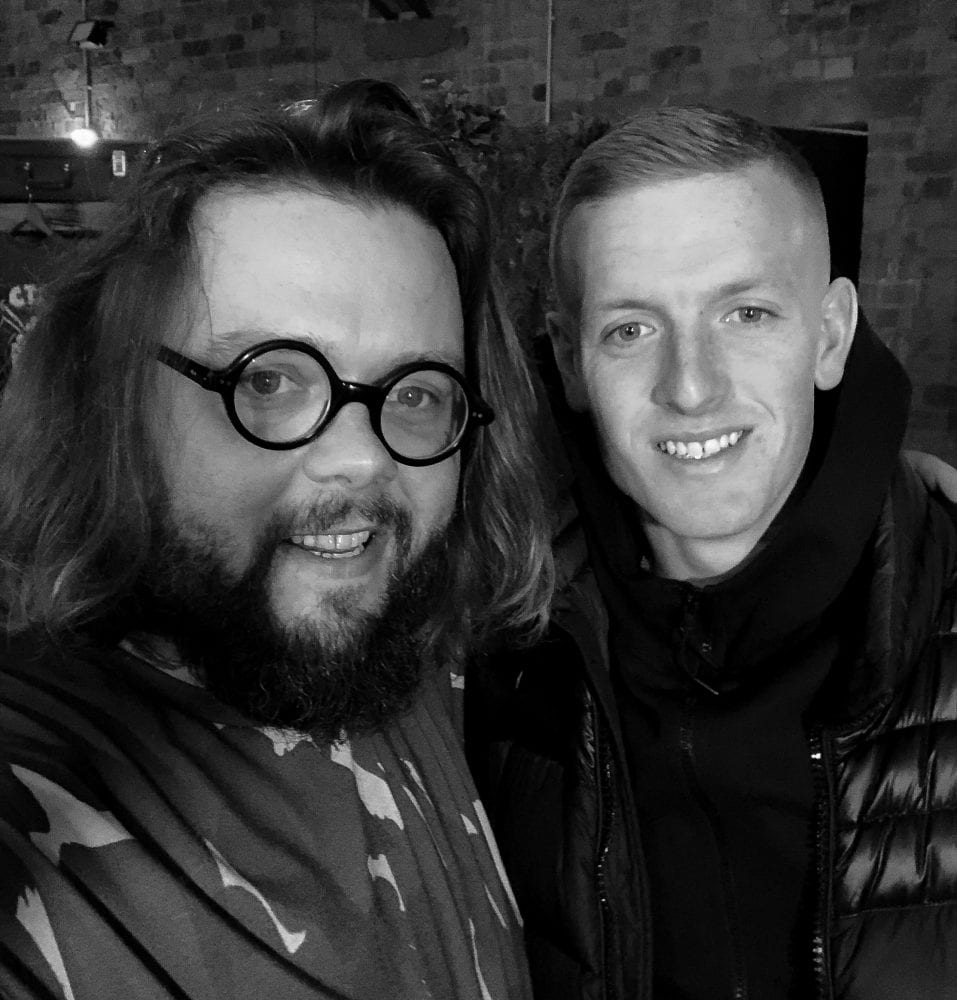 To celebrate a hat-trick of great comebacks, The Football Pools asked Liverpool barber Pete Cranfield, aka Cutthroat Pete, to look back at the game’s most unforgettable styles.

MORE - The Premier League is back, and so are The Football Pools! 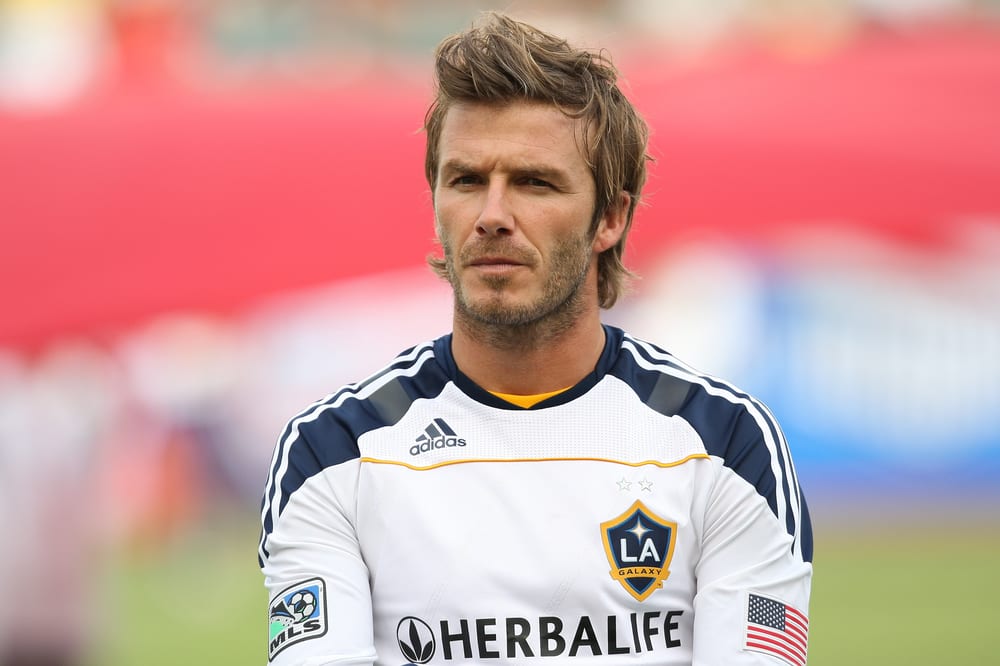 “In my opinion no-one has put their stamp on hair fashion around the world more than David Beckham,” says Pete. “He’s also the number one person I’d love to have in my chair … him and Elvis, although obviously that one can’t happen now!

“In 18 years of being a barber I’ve been shown thousands and thousands of photos of Beckham by men who want to have his haircut.

“He’s fortunate because he can pull off any look – the average white guy couldn’t pull off cornrows but he did. The Mohawk, done by a friend of mine Adee Phelan for the 2002 World Cup, will go down as one of the most memorable men’s haircuts for years to come. He’s had it longer a few times, which I think he really suits, and the most recent was the one I thought looked best.” 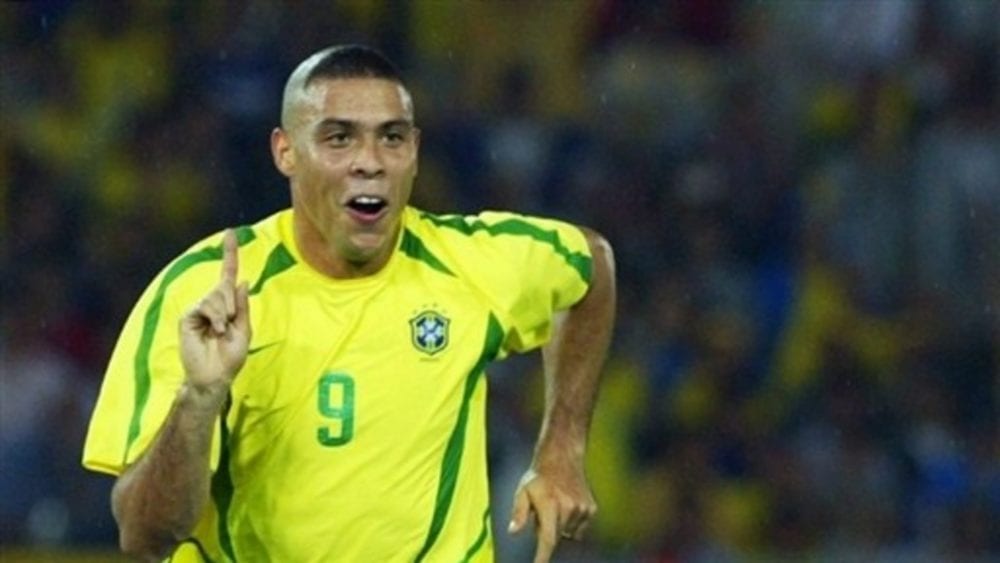 “When Ronaldo shaved his whole head and just left a little piece of hair at the front, the World Cup was on I had so many mums bringing their boys into the barbershop asking me to do that haircut.

“I’ve always prided myself that if someone comes in and asks me to do something for them that I know is going to look terrible then I’ll refuse – I talked so many mums out of getting their boys that haircut because it would grow out badly. It’s a shocking haircut in reality, but kids saw him in the World Cup and were just ‘wow, I want that haircut’.” 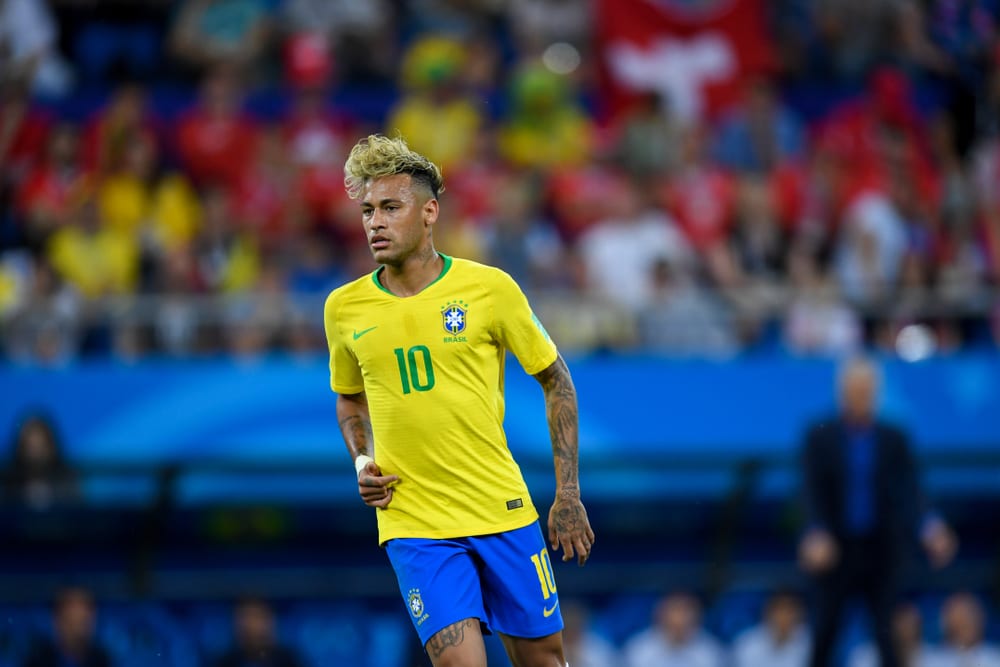 “In the past couple of years Neymar’s been in the press a lot, he’s an influential footballer and his hair is also influential. Little boys and younger men, clients of mine, often come in asking for hair like his. He sometimes has pink in his hair, he’ll dye it white, he goes for some pretty outlandish wacky haircuts. 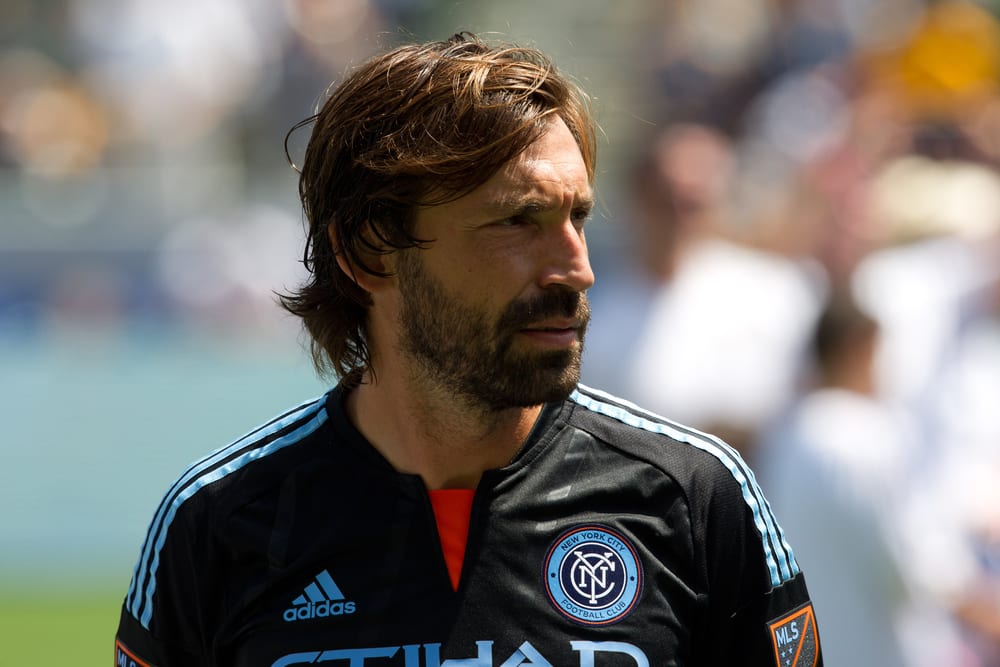 “For me, he is the epitome of cool – he’s got longer hair and with the beard it’s a really cool combination. He influences older men, age 35-50, they’re the ones I’ve had in my chair over the past two or three years wanting that look.” 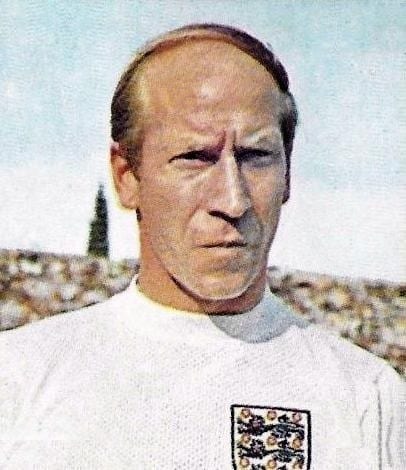 “In Liverpool, lads for the past couple of years have really enjoyed having a side part and they call it a comb-over, but Bobby Charlton’s is a real comb-over. He used to bring the hair from the side across the bald spot and comb it over to make it look like he had hair on top. You don’t see many now, but it’s still an iconic hair style in football history.” 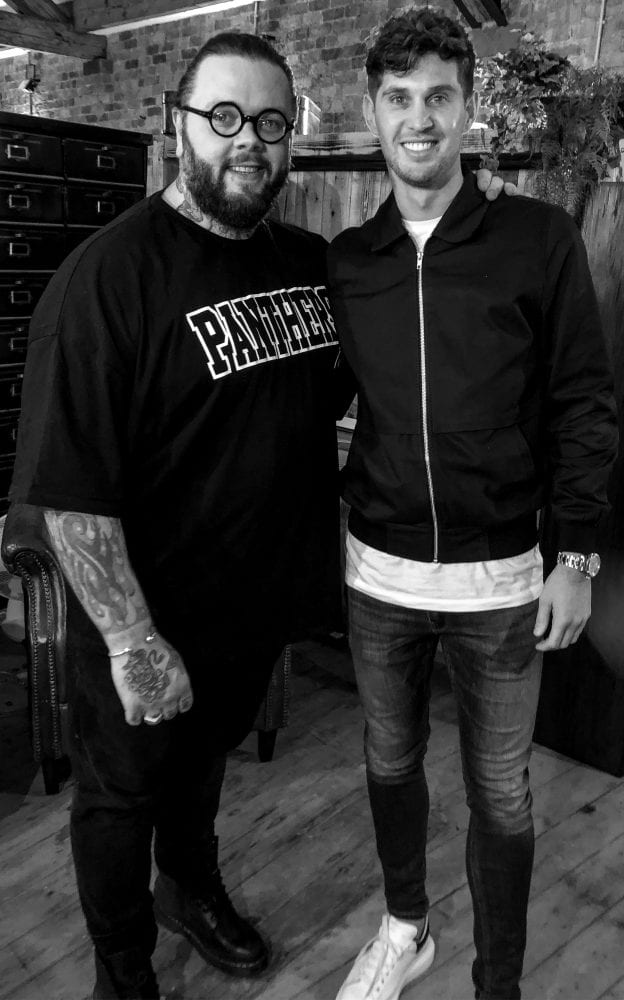 “I’ve been lucky enough to become the barber of a few football players – my most influential client is John Stones, he has an amazing head of hair, thick and wavy. I’ve been cutting it for eight years and he doesn’t vary his style massively, but every so often he’ll tweak it so we’ll take the fade a bit higher or lower or I’ll give him a taper rather than a fade to switch things up a bit.

“John’s hair is 6-7 inches on top. I use a razor to cut it to give it texture, and the back and sides can go anywhere from a zero to 2-3 inches now because of lockdown.” 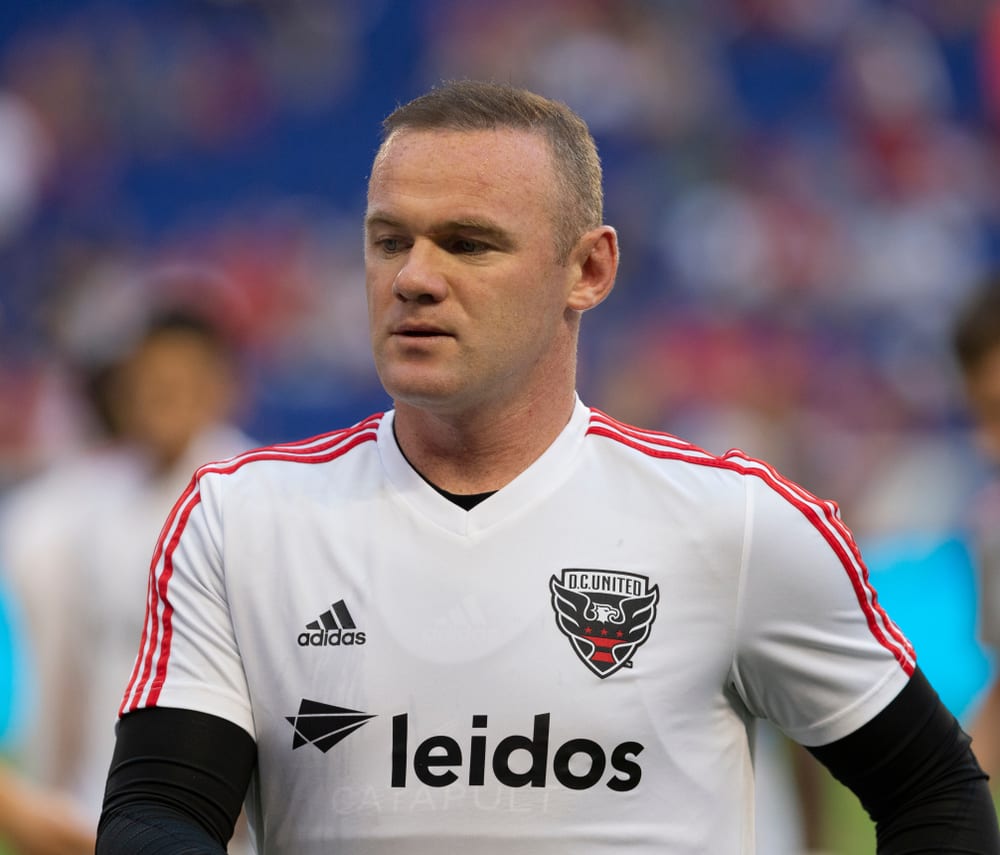 “I know lots of men who’ve lost their hair because of male pattern baldness in their 20s and 30s, and it can really affect men’s confidence. In my opinion Wayne Rooney made it cool to have a hair transplant. Before he had his, a couple of my clients had it done years ago but they never talked about it, they didn’t even tell their mates. Wayne was a young man who openly spoke in the media about it which was an amazing thing to do because now men sit down and talk about wanting one or having one. 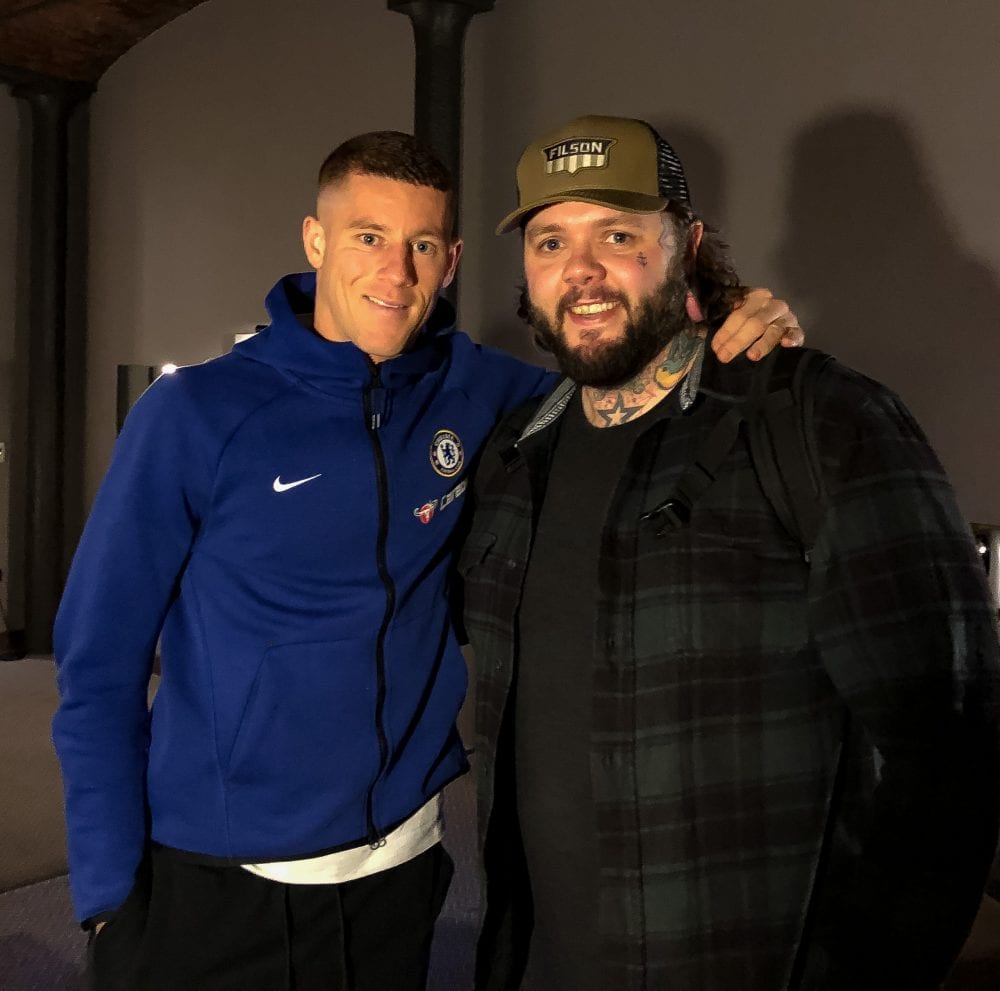 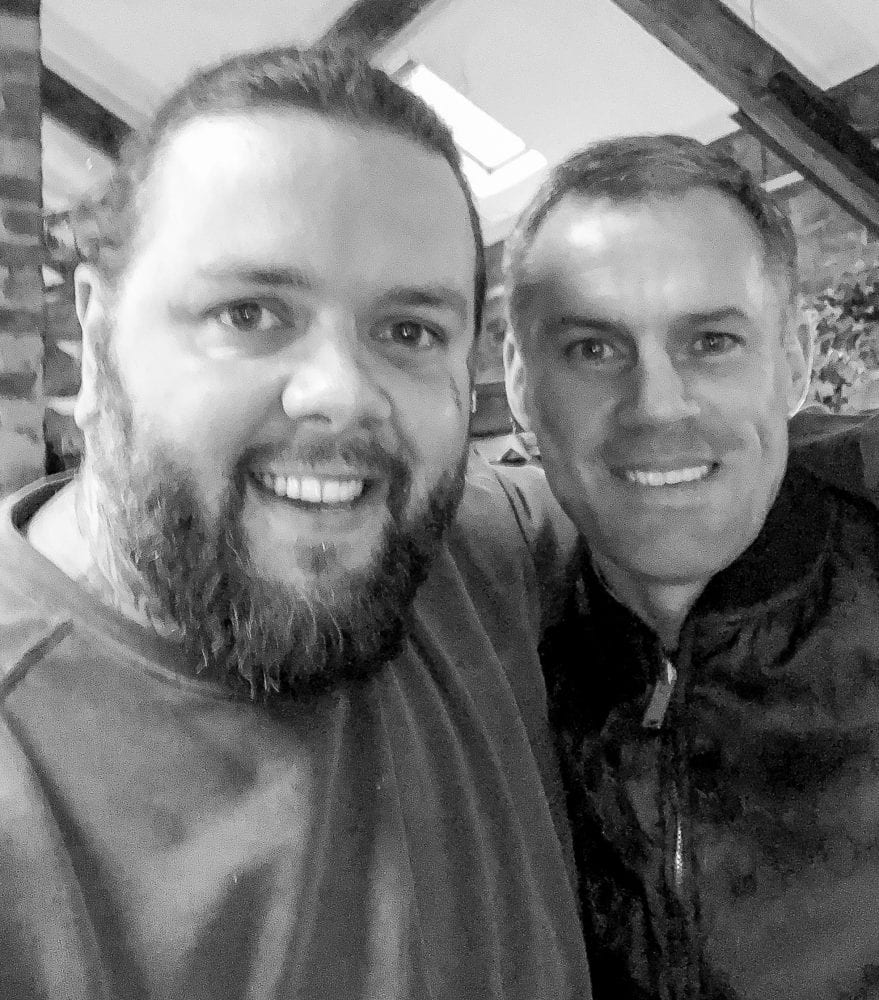 “With lockdown, lots of men have been growing out their hair and beards. I cut Jamie’s hair usually and it’s great to see he’s grown out his beard over the last couple of months. I actually got to jump on an Insta live with him and gave his wife some instructions on how to trim it and I have to say she’s done a great job – I hope I haven’t lost a client!”

Pete adds: “We’ve been in lockdown for 10-12 weeks and a lot of men haven’t had a hair cut in that time. Some have shaved their heads themselves, and I’ve had them asking me for tutorials for their partners so they can try it, but for those who haven’t then this is the best time to try something new.

“Most men’s hair will be starting to get shaggy and probably the longest it’s ever been because of lockdown so they should use that length and this time to look for other haircuts they’d like to try out and take pictures to their barber when they finally reopen.

Have you got the skills to beat The Football Pools? Sign up now and play 4 games for FREE.