Liverpool based mental health charity Chasing the Stigma announces partnership with Bauer Media - The Guide Liverpool
Contact Us Advertise with The Guide Our Video Services Follow us:

Liverpool-based national mental health charity Chasing the Stigma has partnered with Bauer Media and Where’s Your Head At? to support the launch of the media brand’s #PledgeKindness campaign.

The campaign asks Brits to do something kind for someone else by ‘pinning’ their pledges to an interactive digital map, aiming to collect 10,000 pledges by World Mental Health Day on Saturday 10th October.

The partnership comes following research revealing two thirds of Brits agreed that it is now more important than ever to be kind to others, with almost half (48%) stating they are more open to helping to people than they were before, new research from Bauer Media finds. According to the study, more than half of people had received a small act of kindness from a family member or a friend during the pandemic, with more than 1 in 5 receiving one from a complete stranger. These gestures of kindness have led to an improved sense of community; 74% stated they now have a better community with their neighbours compared to before.

66% also noted that they appreciate the little things more, stating that small acts that were previously dismissed – such as smiling more or picking up the phone – now seem more extravagant. Plus, a strong link between kindness and mental health was recognised; over 75% agreed that both performing and receiving acts of kindness helps boost a positive mindset.

To reach its 10,000 pledge goal, star supporters of the campaign Little Mix, Olly Murs, James Bay and Laura Whitmore will be sharing their stories of kindness and inspiring fans to get involved. Absolute Radio will also be replacing ad breaks with an instrumental song for the first time ever, encouraging listeners to take time to think about the power of words, their mental health and how they can help the people around them. 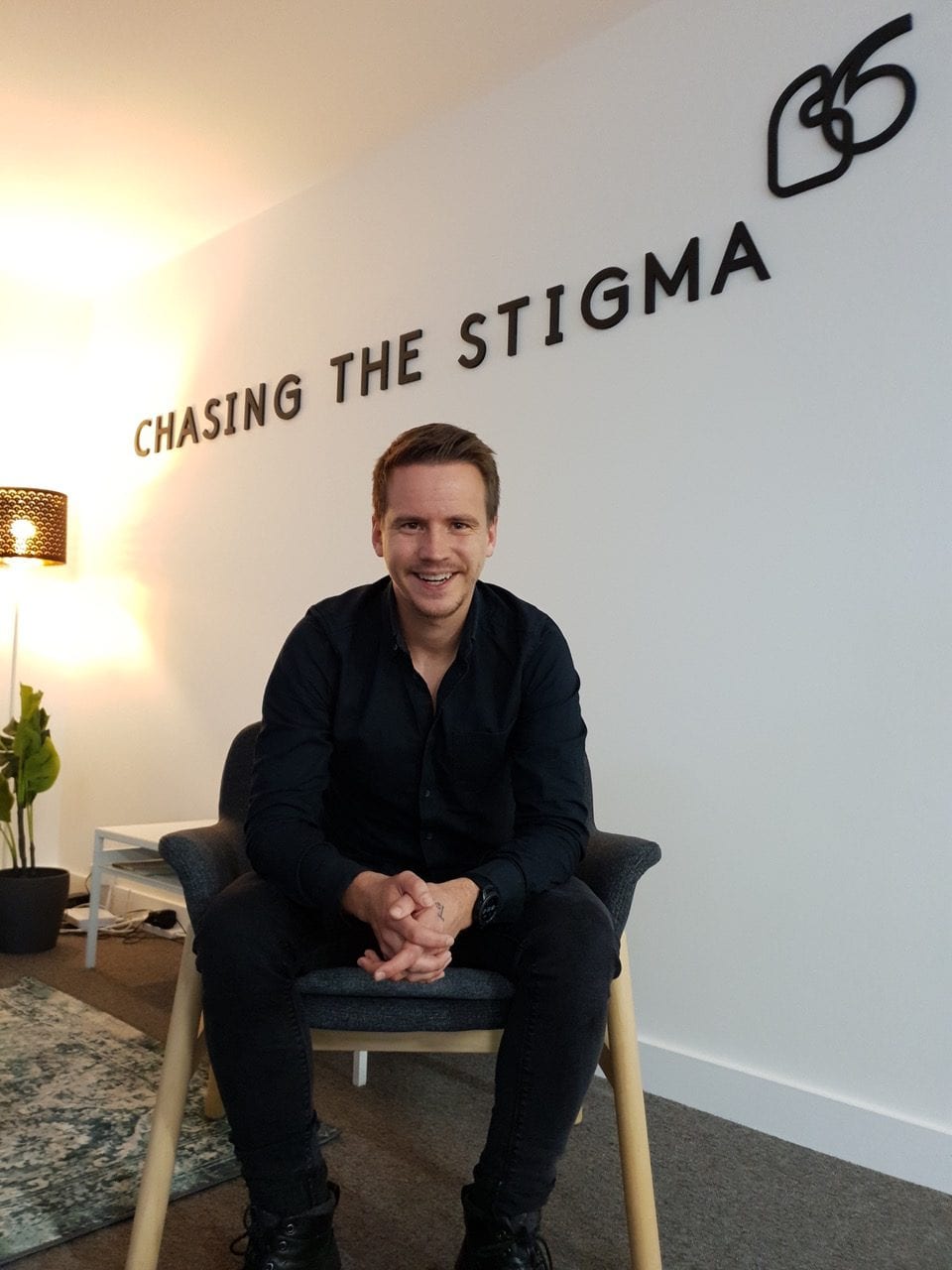 The interactive digital map has been built in partnership with Chasing the Stigma’s Hub of Hope app; which brings together all the mental health support available to someone in any given area. The Hub of Hope is the only service of its kind that brings together NHS, voluntary, grassroots, private and third sector mental health support details nationally and locally, with over 1,800 services registered and its database growing daily.

“It’s great to be a part of this campaign which highlights mental health and we hope people get involved and #PledgeKindness. Year after year, we are faced with the same reality that thousands of lives are being lost to suicide. There were 5,691 suicides registered in England and Wales in 2019, many of which weren’t known to the system, and COVID-19 is having a catastrophic effect on people across the UK. Every day, not just on national awareness days, we should be opening dialogue, making sure people know what support resources are available and giving them a space to find help.”

“We’ve been proactively campaigning for mental health awareness with Where’s Your Head At? since 2018 and know mental health is even more of an issue this year with coronavirus and lockdown impacting our livelihoods. Please join us and Chasing the Stigma and help us reach 10,000 pledges – they can be as small as checking in with a friend or saying hello to a neighbour – it’s about the commitment of writing it down and spreading kindness and happiness with someone else!”

“Doing an act of kindness releases endorphins which, long term, help combat the mental and physical effects of stress and anxiety. Being on the receiving end of an act of kindness fosters connection, which has been shown in numerous studies to improve brain chemistry. With experts describing the mental health impact of COVID as ‘a pandemic within a pandemic’, it’s never been more important for us to #PledgeKindness to one another.

For more information on the campaign and to pledge a small act of kindness now, visit the website here.