Liverpool business hero John Haynes’ legacy to live on through new foundation - The Guide Liverpool
Contact Us Advertise with The Guide Our Video Services Follow us:

A new charitable foundation set up in memory of one of the most popular and high-profile figures in Liverpool’s business community aims to transform the lives of one million people.

John Haynes died in early December 2020 and his passing was mourned by many people across Liverpool city region. As the founder of the Liverpool Coaching Academy, John had supported and inspired a generation of entrepreneurs both here and overseas to, in his own words, “fly with the eagles”.  Now his legacy will live on with the formation of the John Haynes Foundation. 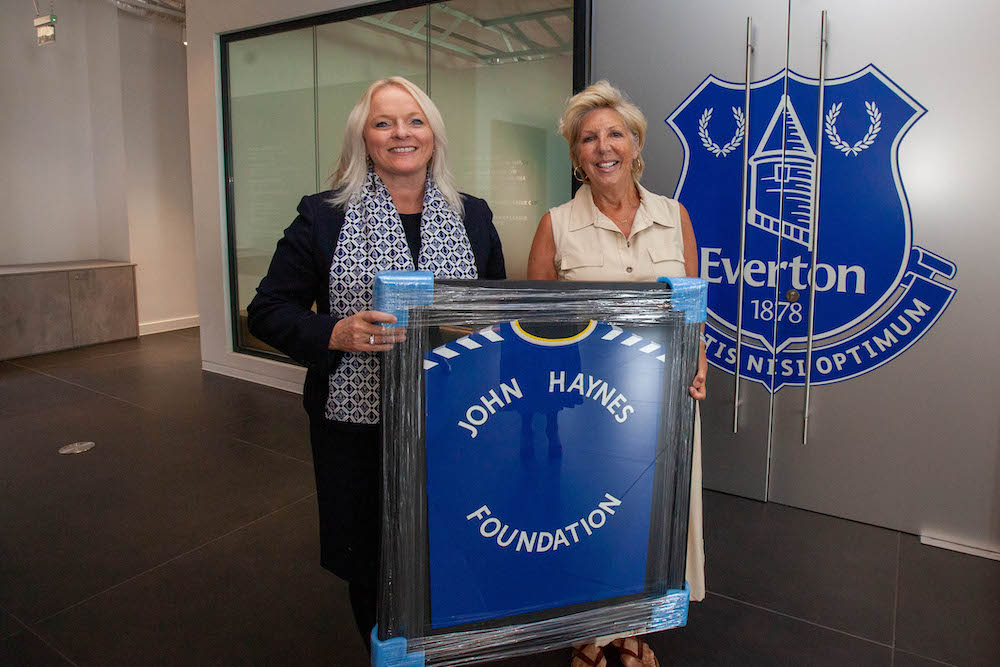 Set up with the support and blessing of John’s partner, Linda Adkins, and his family, Linda said:

“I am sincerely overwhelmed by the love and support shown to me and the family since I lost my beloved John.  I had no idea he had touched so many people’s lives.  The formation of the John Haynes Foundation is the perfect platform to continue his legacy.  John loved coaching and his memory lives on in all those whose lives he touched.  The charity will continue his work of supporting people of all ages and from all walks of life to transform and enhance their lives and careers.”

The Foundation will be supported by a number of high-profile patrons, including Everton Chief Executive, Professor Denise Barrett-Baxendale MBE DL, who has accepted the role as Patron-inChief, and will be ably supported by fellow patrons, Liverpool City Region Metro Mayor Steve Rotheram and Paul Askew, Chef Patron of the Art School Restaurant.

“I am delighted to have been appointed Patron-in-Chief of the John Haynes Foundation. John was a fantastic man, and from whom I and thousands of others learnt so much. His commitment and compassion to support the development and success of others, particularly disadvantaged and young people, was unrivalled. I have never known another who cared so passionately and made such a meaningful difference not just in his local community but around the world.   “I am truly honoured to have the opportunity to ensure his life-changing work continues and keep his legacy alive. 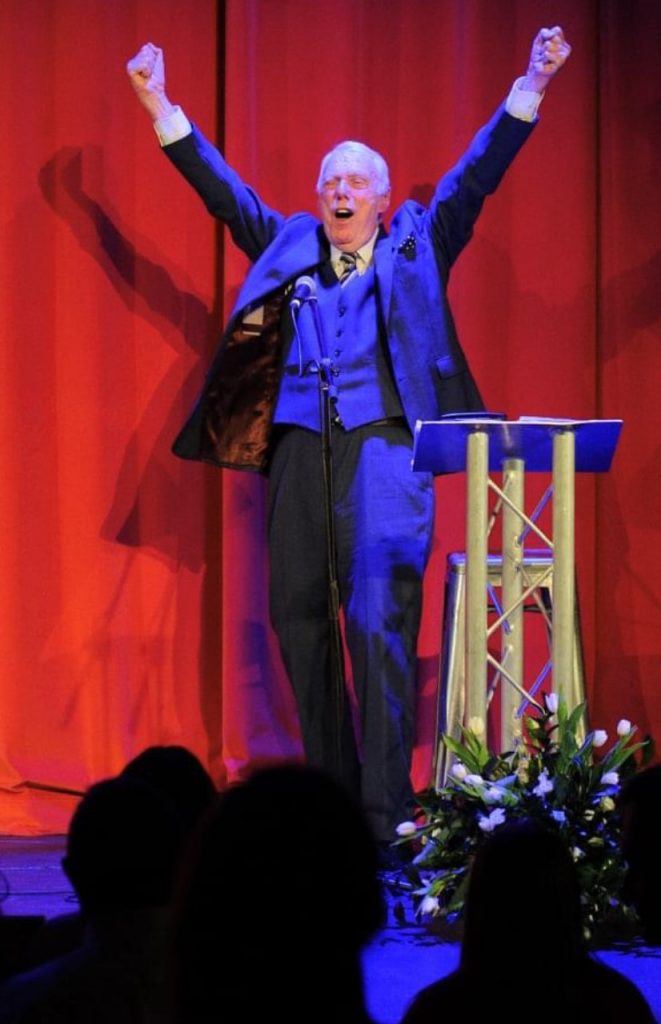 “I look forward to working with my new colleagues at the Foundation to achieve John’s mission of educating over one million people across Merseyside and beyond.”

A strong board of trustees has also been brought together to lead the Foundation, which will be chaired by Hilda Yarker, who credits John with being significantly influential in the development of her own business.

“We are delighted to have the support of Denise and the other patrons. Each of the Foundation’s patrons and trustees has been impacted, mentored or coached by John in a really positive way at some point in their careers. I can think of no better tribute to his life and work than to inspire another generation to ‘fly with the eagles’.”

To celebrate the launch of the John Haynes Foundation, a black-tie gala dinner will be held on Saturday, 18 September, from 6.30pm at the Hilton Hotel in Liverpool city centre. The event will raise funds to support the Foundation’s mission to coach one million people.

After leaving school at 16, John worked at a furniture factory in Kirkby. He was made redundant following its closure and later began working as a salesman for Royal Insurance in Liverpool.  He worked his way up to regional director, eventually being responsible for overseeing the careers of over 1,500 colleagues. He left the company in 1998 and used what he had learned about business and leadership in launching the Liverpool Coaching Academy. The business went from strength to strength and John took his expertise overseas, operating as far afield as Australia, India and the Middle East. He also raised thousands of pounds for a town in Kenya which had been left devastated by a terrorist bomb. 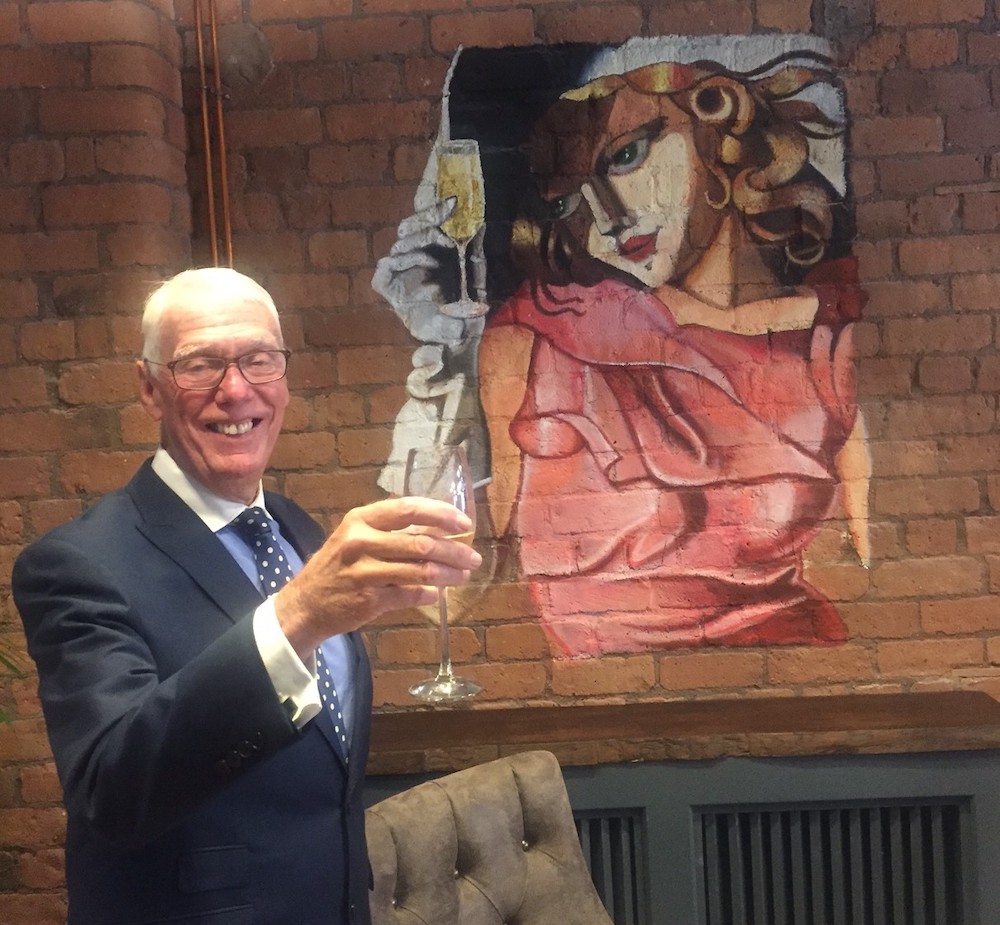 The John Haynes Foundation will have three key aims: 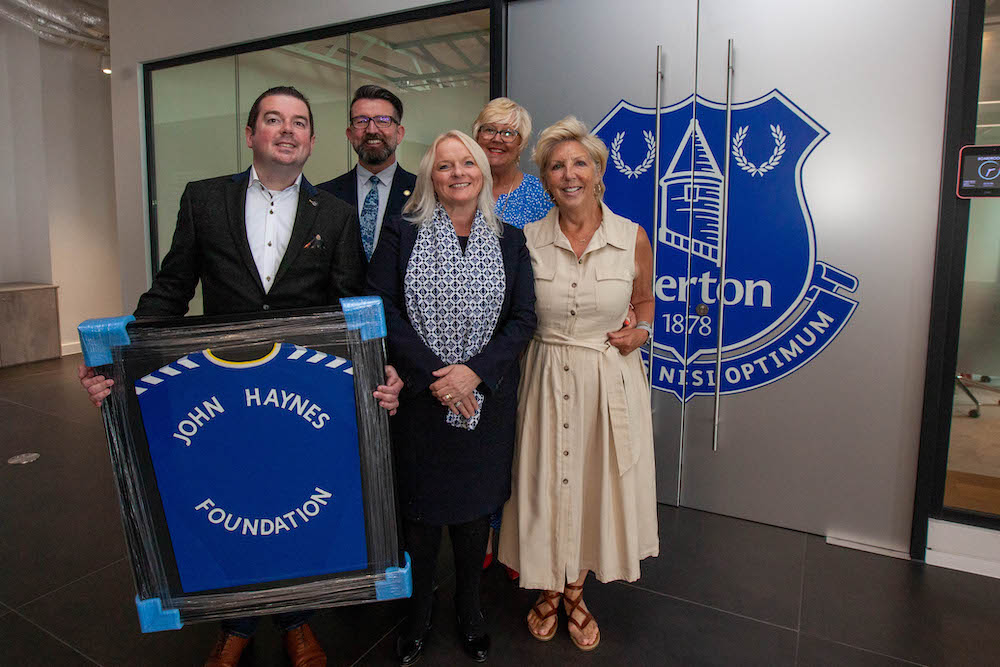 Tickets for the gala dinner, which will include a special menu presented by Paul Askew and Kieran Maxwell, executive chef at the Hilton, are priced at £150 per person or £1,500 for a table of ten.  A limited number of platinum tables are available priced at £2,500 for 10 guests and include a range of promotional opportunities on the night.  A number of sponsorship opportunities are also available.

For further information or to buy tickets check out the Facebook page here.

MORE - The Watering Can submits planning application to extend its site