Liverpool business, VerifiiD, is set to change the way we prove our age. - The Guide Liverpool
Contact Us Advertise with The Guide Our Video Services Follow us:

Liverpool business, VerifiiD, is set to change the way we prove our age.

A Liverpool business is set to change the way we prove our age.

City start-up VerifiiD is rolling out an app which provides an ultra-secure way to show your age on your smartphone, so you don’t have to carry sensitive documents with you on a night out or a trip to the local off-licence.

VerifiiD is one of around four companies taking part in a Government ‘sandbox’ trial which is testing the feasibility of replacing physical ID with a digital option.

“It’s easier, it’s quicker, and it’s safer,” says Michael. “The police and trading standards are on board with the trial, and we went live in our first outlets last month.” 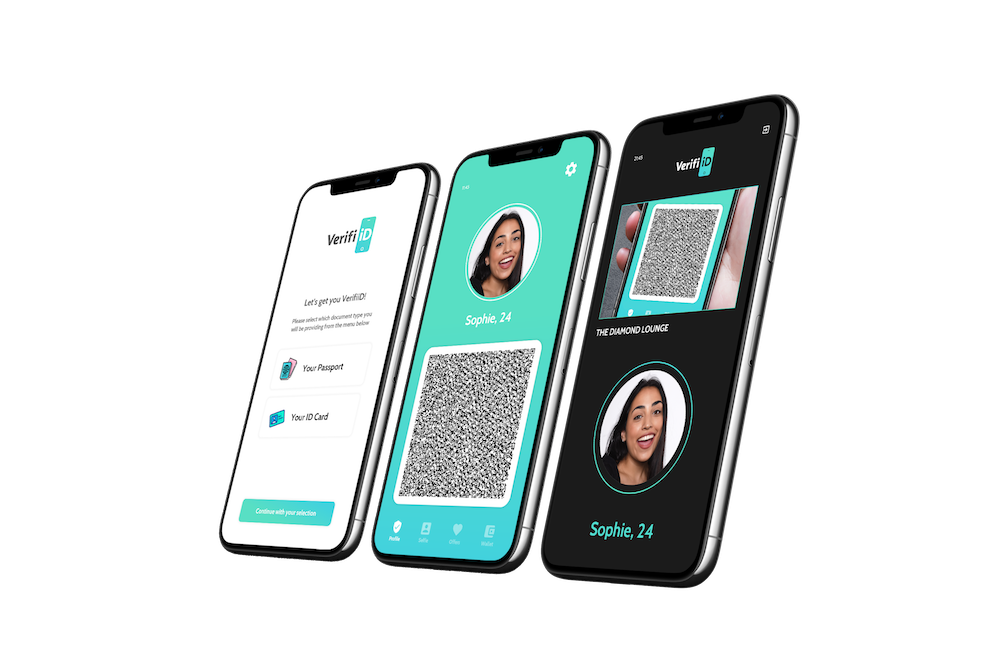 As part of the trial, VerifiiD is working with 13 venues in Liverpool city centre to test how well it works which, when fed back, will hopefully lead the government to usher in a new era of digital age verification and move away from the traditional methods we have always used, such as passports and driving licences.

And, if it’s successful – which Co-Founder Michael McCormick is confident it will be – the app will be rolled out nationally, giving all outlets the ability to use VerifiiD for their age verification needs.

MORE - Why Tres is the perfect destination for your night out

“In the generation we are living in when people, especially 18-29 year olds, are used to using their phone for everything they do, it makes sense to make this a standard way of proving your age when buying age restricted goods such as alcohol and vapes.”

Michael, 38, came up with the idea for the app five years ago when he was working as a taxi driver and had to stop during one particular journey and return to a young woman’s home as she headed out because she’d forgotten her ID.

He says: “I realised there and then. You can scan a QR code to get you on a plane to the other side of the world, yet to get in a bar or wherever on a night out, you have to go out with your sensitive and valuable documents, you have to carry a physical ID.”

Launched last month, it takes less than two minutes to create a VerifiiD account, upload a photo ID and take a live selfie. Using the latest biometric technology, which uses 900 points to create a geometric map of your face, VerifiiD checks the information is real, and in date. 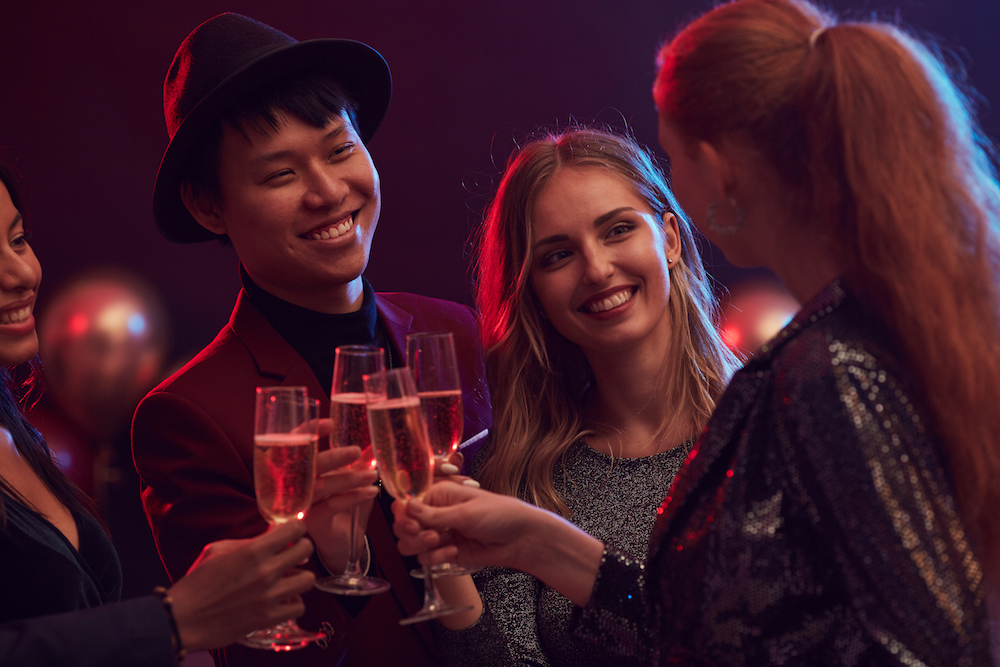 Once it’s validated your information, it gives you a VerifiiD profile which in turn replaces your physical ID, and deletes your document from its database.

The app is free to use and, as well as making life safer for individuals, it will make it easier and quicker for staff at venues to check ID. And there are other advantages too.

MORE - Check out the stunning Manifest Restaurant, now open in the Baltic Triangle

“If you lose your passport it will cost you £100 to replace it but, not only that, it will leave you open to ID theft. The VerifiID app can help to eradicate that,” says Michael. 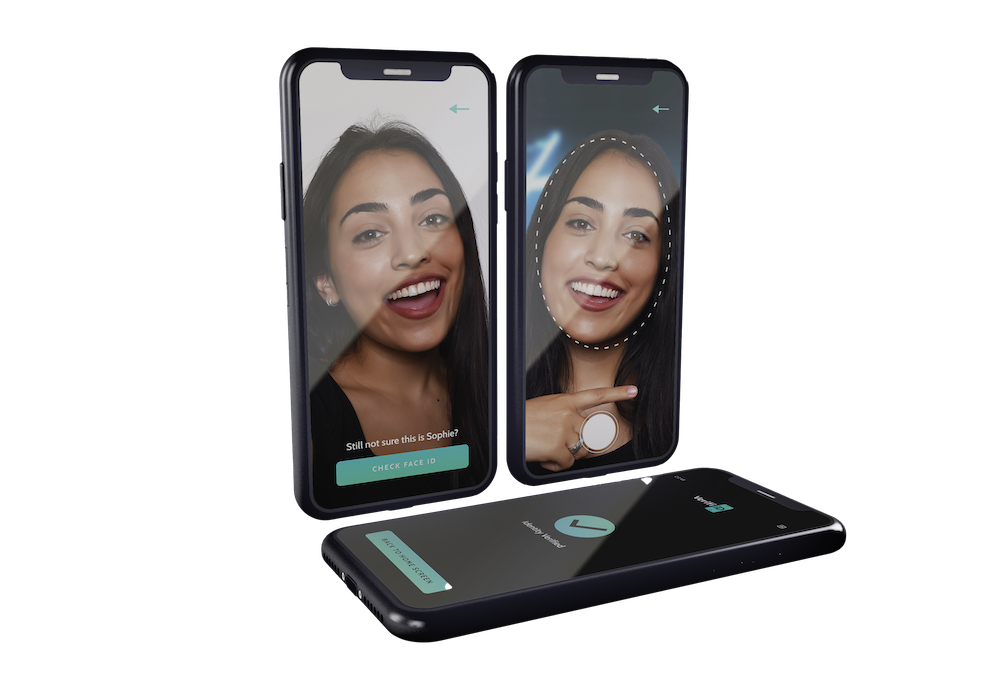 “And instead of handing over a wealth of personal information to a stranger – name, age, address, and more – which can potentially make women vulnerable, all you hand over is your first name and age to show you’re over 18.”

And he says: “We hope the VerifiiD app can have a positive effect on public safety. We know that 80% of all incidents of crime happen in the queues going into a club or bar, with so many people trying to get in. Delays in checking stop the flow and scuffles break out.

“Having a system like this, you can check 10 times more people in the same amount of time, get rid of the queues, and greatly reduce trigger points for violence.

“We are overjoyed at how the app has been received since its launch last month. We have had thousands of downloads to date with very little marketing, and it has proved that all our assumptions were correct – that people really want a digital way to prove their age.