Liverpool Businesswoman Kate Stewart To Star In Channel 4 Programme - The Guide Liverpool
Contact Us Advertise with The Guide Our Video Services Follow us: 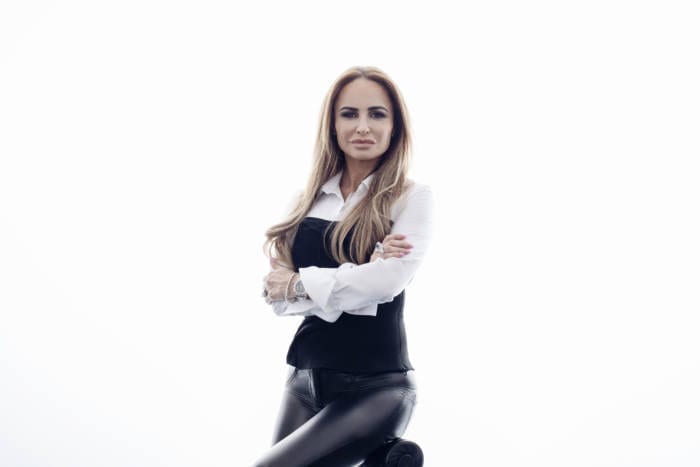 Inspirational businesswoman Kate Stewart is set to star in a new Channel 4 series ‘The Secret Teacher’.

The series sees the Liverpool-born self-made millionaire go undercover as a teaching assistant as she embeds herself into a school in Sheffield and dupes the pupils into thinking she’s a regular member of staff.

Little do they know, she’s actually a businesswoman who made her first million at just 26.

Mum-of-four Kate, who fell pregnant at just 17, and was expelled from school without any qualifications, turned her life around for the better when she decided to study for a Business Management degree, whilst working as a secretary and raising her daughter as a single mother.

MORE: Here are the results of the Merseyside Police firearms surrender 2019 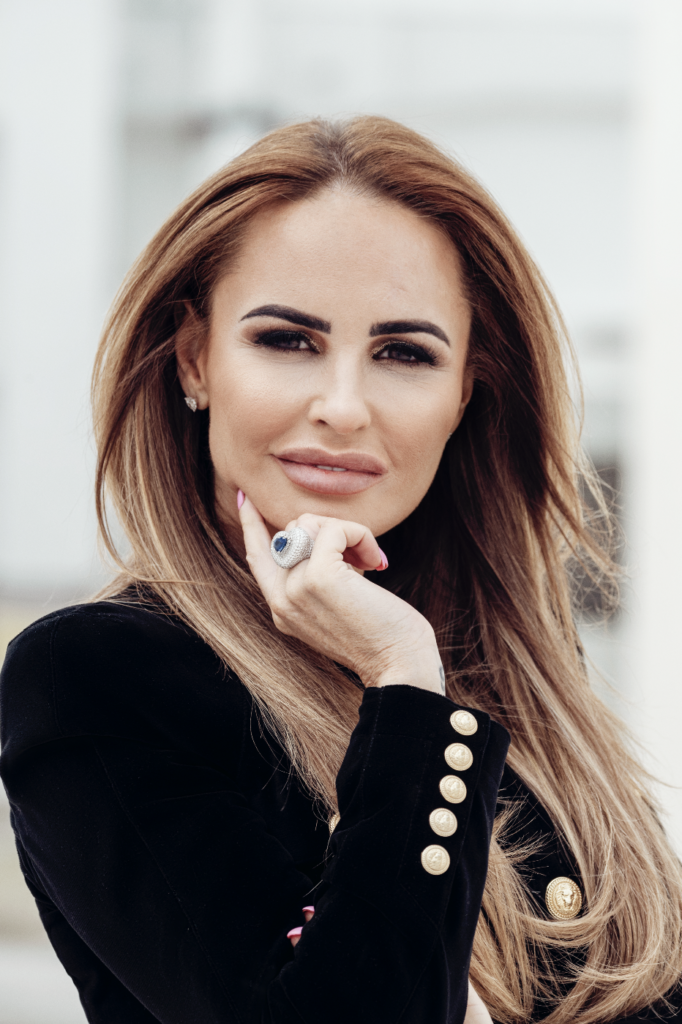 She went on to own a string of beauty and tanning salons, before running Liverpool’s Heritage Market.

The hardworking businesswoman left behind her empire and four children (with three of them under four!), to throw herself into school life, getting to grips with tough teaching environments at Parkwood High School – a senior school which is dealing with budget cuts.

Kate is shown the ropes by Jackie, one of the longest-serving members of the support team who has seen her role grow to cover two year groups due to the budget cuts.

MORE: The ultimate guide to shopping in Liverpool

Speaking of her experience, Kate said: “The entire experience for me was eye-opening, amazing and educational. I threw myself into the role of a teaching assistant and really played the part but it was so tough! I had no idea how much pressure teachers are under and how much of their jobs is so much more than just teaching itself.

“Some of the kids at Parkwood were really challenging and needed so much support. But that’s exactly what I was there to do. I wanted to show them that they can achieve anything they set their minds to. You don’t have to be the smartest, or come from the best background with a silver spoon, you can still succeed in life.

“I don’t want to give too much away but two pupils really caught my attention and I just felt compelled to help them.”

Find out more about the programme here.