Liverpool charity football tournament for two much-loved greats of the local game - The Guide Liverpool
Contact Us Advertise with The Guide Our Video Services Follow us:

A charity football tournament is being held this month to raise money in the name of two much-loved former greats of the amateur game in Liverpool.

Ben Williams and Michael Lundon were both prominent well-respected figures in the city’s amateur football community.

Sadly, Ben died in November 2018 of a rare heart condition when he was only 41 and in the same year, Michael was diagnosed with Motor Neurone Disease.

Last year, friends, family and former teammates of the two came together to hold the first Lundon Williams Trophy at Target Football Ground on Admiral Street.

The event attracted a packed crowd and raised thousands of pounds to be split between a fund set up in Ben’s memory and Michael’s family.

Now organisers Simon Grant, Tony Denson and Mick Wickham are planning a second tournament at the same venue between four teams closely connected with Ben and Michael – Old Xaverians FC, Waterloo Dock FC, Aigburth People’s Hall FC and Follow Your Heart, which is made up of players Ben played alongside or managed during his years in the Liverpool amateur game.

Simon explains: “Ben, who was my closest friend, passed away totally out of the blue of a hereditary condition, leaving his wife Jacqueline and two young daughters. 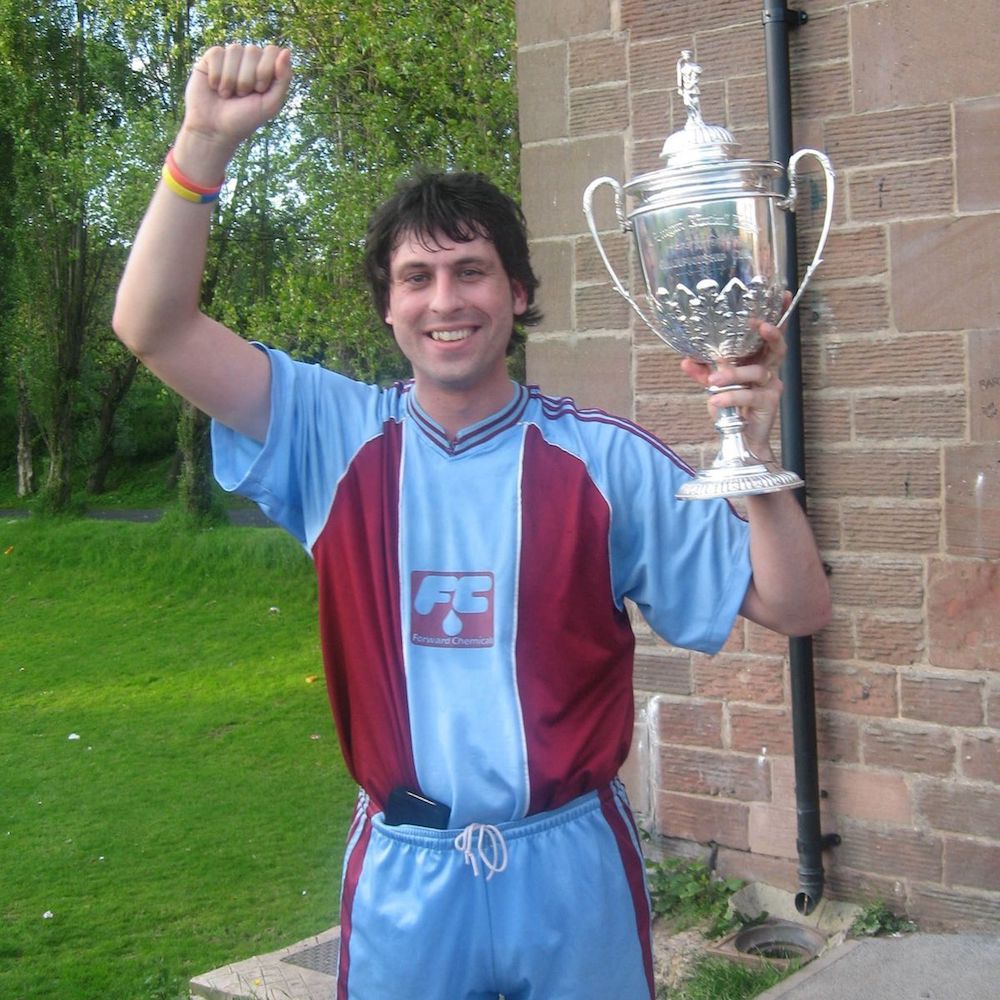 “He’d spent years at local amateur football teams and won numerous trophies. He was a player and manager at Old Xaverians, and he also went on to manage other teams including AFC Liverpool. He was a football man and other than his family, there was nothing more important to Ben than the beautiful game.

“Because of the impact on the local football community we started doing charity games for a foundation which we set up to help local amateur football teams to buy defibrillators, so if anyone did have a heart issue while they were playing football they could be helped very quickly. It developed from that into also setting up days with local charities to get amateur footballers screened so if there’s an issue it can be identified early.

“When Michael was diagnosed in 2018, other people started doing charity things for him, and we decided a great way to honour him as well as Ben would be to create a Liverpool-based amateur football tournament which brought together teams that they’d played for and players they’d played with into one day. 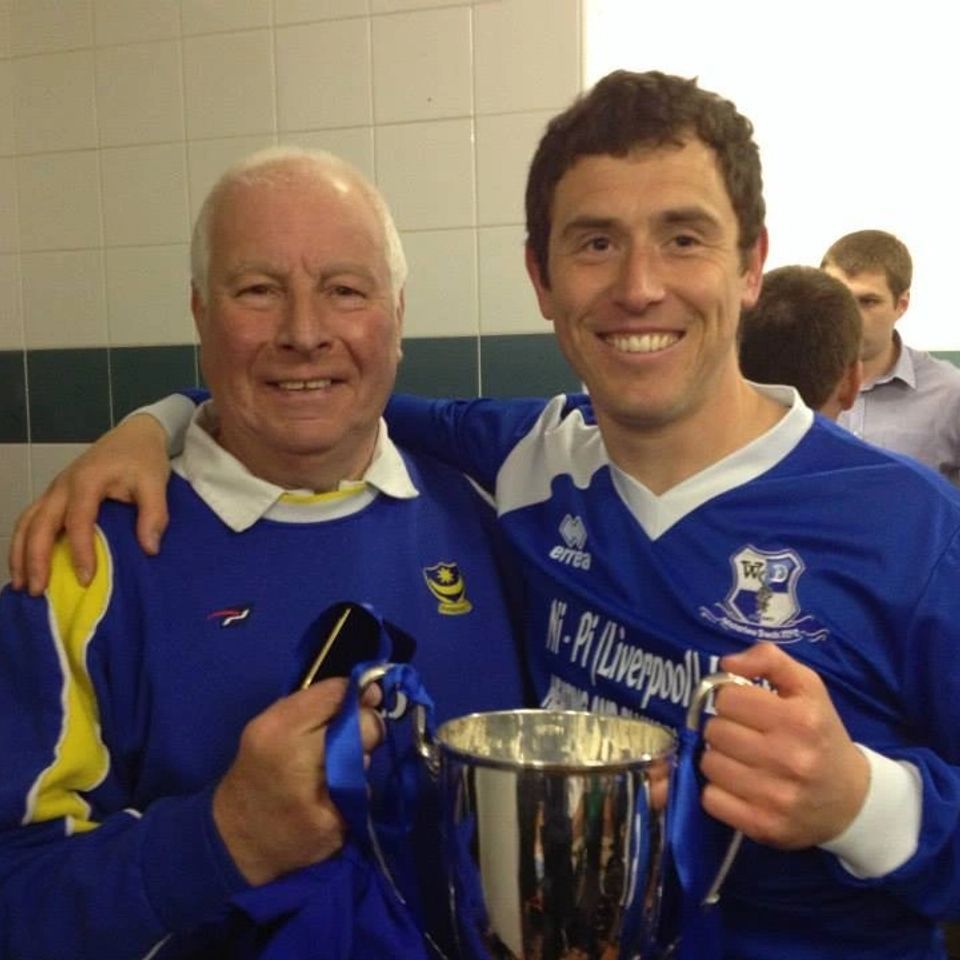 “I’ve known Michael for about 20 years as an opponent and I also captained a team he played in, so I got to know him and his family. He’s gone through a horrific situation, and the onset of his Motor Neurone Disease was really fast so he’s now only able to move his eyes, he has no movement elsewhere. He’s only in his 40s, he’s got two young kids and his family is amazing so we really wanted to support them.“

Simon says they were encouraged to organise this year’s tournament on Saturday July 16 after the success of 2021’s.

“We couldn’t have predicted the kind of response or the level of interest that we got. There was just a real groundswell of excitement.

“We had representatives from all of the top teams from around the city, and from the County FA as well, and referees who we’d worked with over the years got involved and offered their time for free.

“We built a web page dedicated to the tournament and had donations come in from all over the world. We ended up collecting about £7,500 between the two causes so half went to the foundation for Ben, paying for defibrillator machines around the Liverpool area and training days for those machines, and the rest went to Michael’s family.

“Tony, who’s Michael’s brother-in-law, said the money we gave to Michael’s family allowed them to go on a holiday that as specially adapted for his needs, so he was able to go away and create memories with his family which is what it’s all about.“ 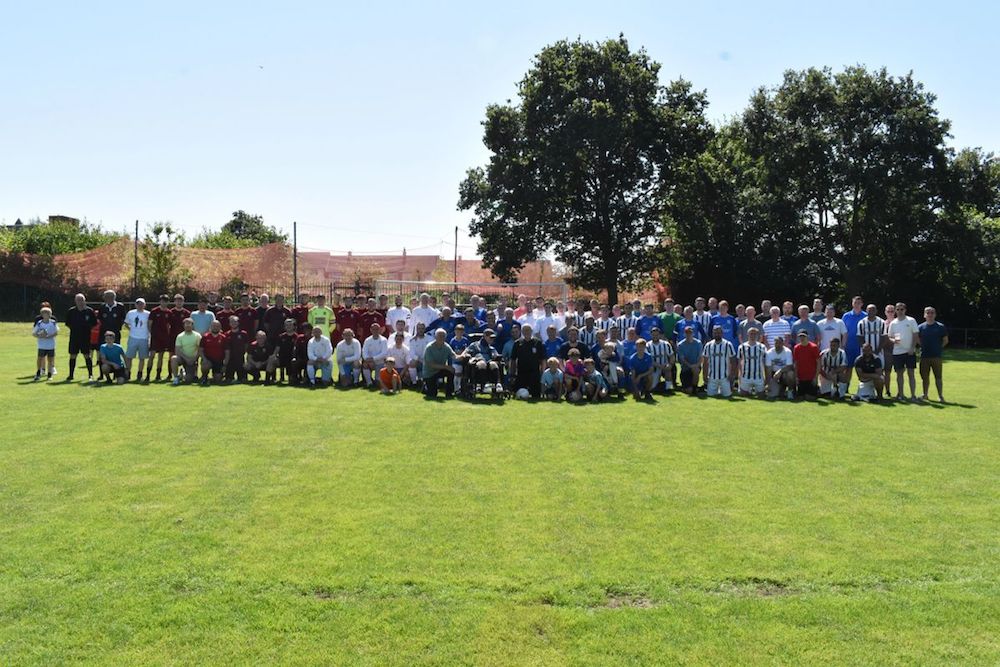 The tournament has already had backing on social media from Reds legend Robbie Fowler and the Smith brothers, and Simon says it should be a great day for all fans of amateur football.

“There’ll be some amazing footballers, we’ve got beer and a barbecue, and the whole day is a lot of fun.

“I’ve lived down south, in the US, in lots of different areas of the world and been involved in football in all of those places but there’s nothing like Liverpool’s football community. The way it comes together and really steps up for its own is unbelievable.“

Find out more and lend your support on the website