Liverpool City Council have approved protective screens for taxis and private hire vehicles - The Guide Liverpool
Contact Us Advertise with The Guide Our Video Services Follow us:

Liverpool City Council has become the first authority in the country to approve a locally-made protective screen for taxis and private hire vehicles that will help prevent the spread of coronavirus.

People travelling around Liverpool by taxi will now have added protection and peace-of-mind thanks to the pioneering project to fit public vehicles with special screens.

The screens were designed and manufactured by Car ’N’ Cab Care and take less than an hour to install. They have been designed so passengers can still communicate with the driver and include a special ‘letterbox’ through which passengers can safely pay the fare. 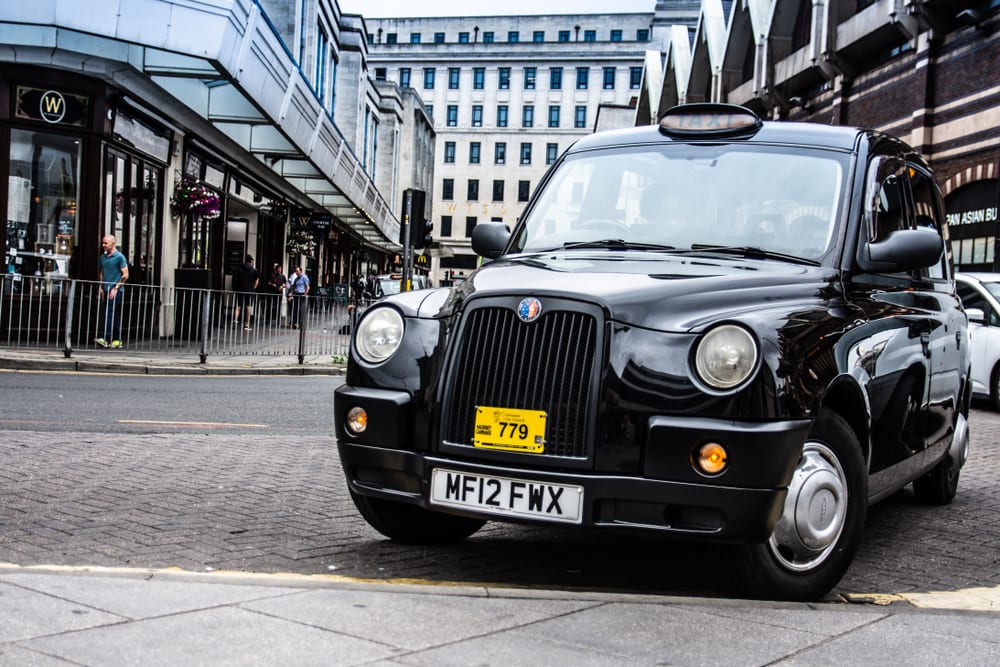 The screens cost just over £300 to make and install for a typical saloon car.

The council’s Licensing Team reports that many of the city’s drivers have been unable to work during the lockdown period due to social distancing rules. With the city now beginning to re-open for non-essential shopping and people returning to work, it is hoped that the introduction of the safety screens will both help to prevent any further spread of the coronavirus and to boost the public’s confidence in travelling by cab.

The Licensing Team has also implemented a strict regime for hygiene for the cab and taxi trade which includes vehicles undergoing a clean after every journey.

The safety screens have become an instant hit with the taxi trade and drivers from across the region and other parts of the country travelling to have them fitted. 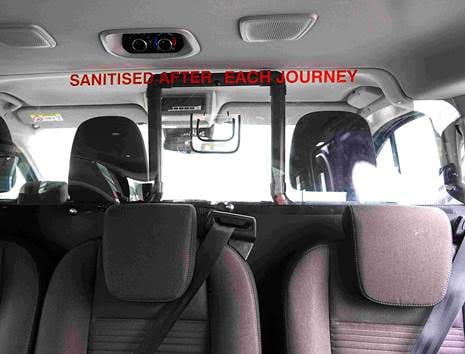 “When the coronavirus outbreak first began I realised it was going to mean big changes for the industry. As a father, I thought to myself that there is no way I would let my child travel in a cab or taxi unprotected, which is where the idea for the screen came from.

“We put together the prototype in just under two days and then began to sound our local authorities about the idea.

What new safety measures are in place at Liverpool John Lennon Airport? We spoke to Robin Tudor to get all the info. ?

Liverpool taxi driver Mike Pennington was one of the first to have the screen fitted, he said:

“The lockdown period has been a terrible time for the trade. I haven’t worked for six weeks because there are so few passengers. I also wasn’t prepared to go back until there were some extra precautions in place. These screens couldn’t have come at a better time and the council has done a great job in inspecting them and passing them as safe to use so quickly.”

“The safety of both drivers and the travelling public is the number one priority for us but we also want to do our bit to get the city moving again, get our drivers back into work and support the local economy.

“We have acted swiftly and worked with our partners to get these new screens rigorously tested and ready to be installed in the vehicles. Whilst it is not compulsory for drivers to have a screen and there is a cost to having them fitted, we feel many more of the city’s drivers will come forward to get them fitted. We are also making sure we are prepared for the future by helping to prevent the spread of the virus.”

MORE - The Premier League is back, and so are The Football Pools!