Liverpool City Region to kickstart £32m Green Bus Routes programme in Knowsley - The Guide Liverpool
Contact Us Advertise with The Guide Our Video Services Follow us:

Transformational upgrades to the city region’s busiest bus corridors to create ‘Green Bus Routes’ designed to improve journeys for the better could begin from this month, starting in Knowsley.

The Combined Authority (CA) is seeking to invest £1.9m from its Transforming Cities Fund into Prescot Bus Station to not only improve bus services and the passenger experience but also support the nationally significant Shakespeare North Playhouse development.

The proposed measures, which would be delivered in partnership with Knowsley Borough Council, include public realm enhancements such as decorative streetlighting and trees as well as improving bus stops by adding tactile paving, dropped kerbs and ‘Visrail’ guardrails.

Coupled with the completion of the Prescot Rail Station upgrades last summer, this latest set of uplifts should encourage more people to travel to and from the Playhouse and town centre via public transport and complement the existing attractive gateway into the area. 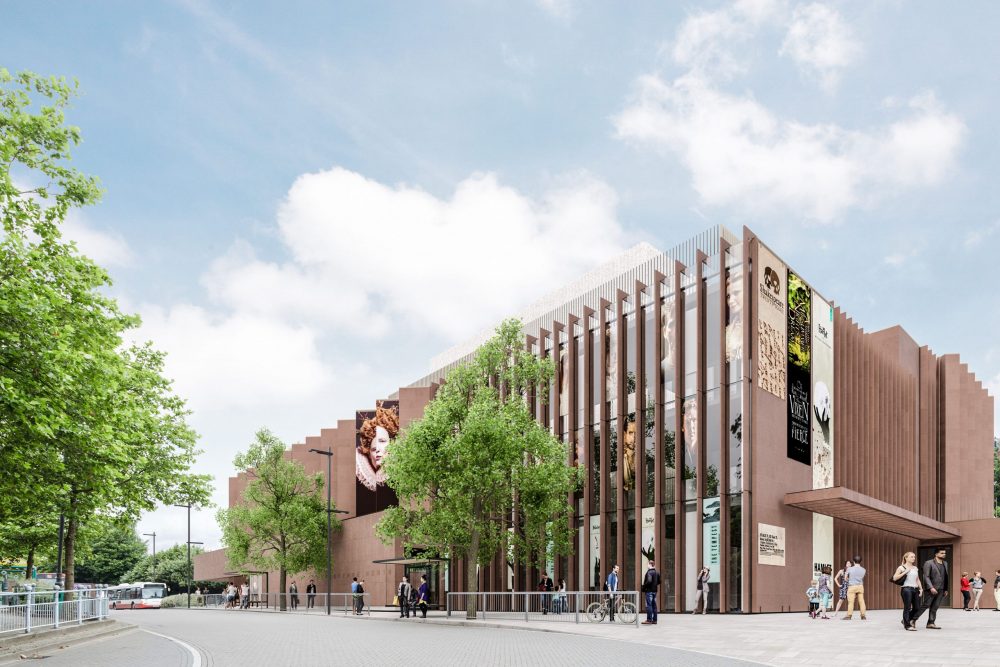 Ultimately, travelling on a ‘green bus route’ will mean that passengers can enjoy faster, smoother, safer and more reliable journeys.

This will be achieved via a series of measures including traffic signal upgrades, remodelled junctions, priority lanes and bus stop build outs that will be initially introduced in phases on the region’s busiest bus routes.

The A57 St Helens to Liverpool corridor, 10A route, will be the first major route to benefit from this investment and is also soon to be served by the region’s first zero emission hydrogen buses.

It will also pave the way for further expansion of ‘green routes’ across the bus network, resulting in a more connected region bringing people and communities together.

With 82% of public transport journeys in the region taken by bus, investing in improved services is a vital part of Metro Mayor Steve Rotheram’s pledge to deliver an integrated London-style transport system for the Liverpool City Region that makes public transport cheaper, quicker and more reliable. 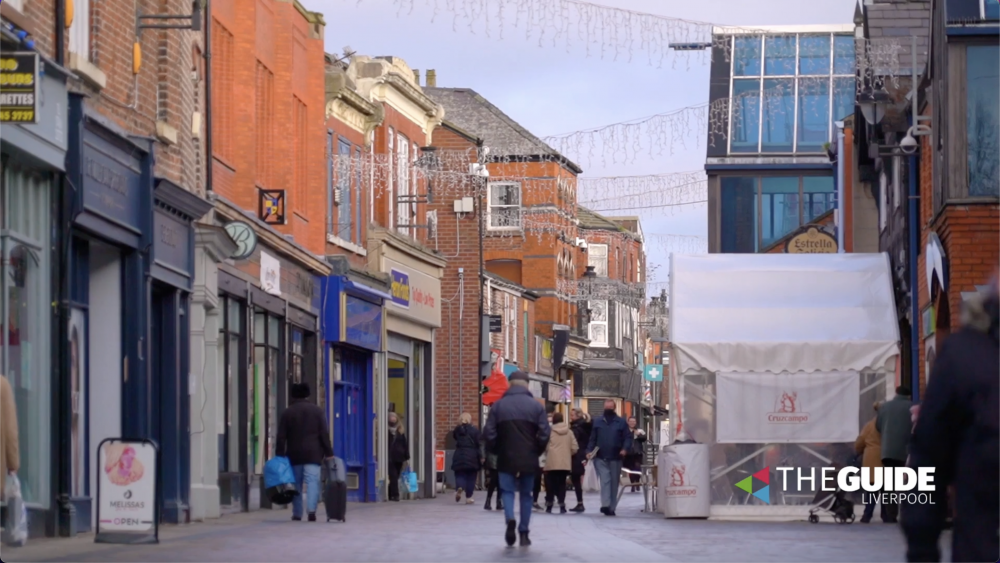 “Over the last few years, Prescot has undergone something of a renaissance. The high street is bustling again, local people are spoiled for choice with some fantastic bars and restaurants and the eagerly awaited Shakespeare North Playhouse will open later this year.

“Devolution, with local people taking more and more decisions about our priorities and how money is spent, has enormous potential to regenerate parts of our region that have been left behind by national governments. We’ve invested £10m to help make Shakespeare a reality, £8m in improvements around the train station and are making further investments to upgrade the bus station.

MORE - Knowsley lights up to launch its Borough of Culture year

“Prescot will also be one of the first places benefiting from our new Green Bus Routes, which will make journeys quicker, cleaner and altogether better. They’re a small part of my plans to make public transport across the region cheaper, faster and more reliable by developing a London-style transport network designed around the needs of local people.”

“This investment is really positive news for Prescot. The bus station is more than 20 years old and the improvements will reflect the bus station’s higher profile as the entrance route to the new Shakespeare North Playhouse along with the other works at other key Prescot bus stops.  This support from the Combined Authority will help to bring the bus station up to date, which will benefit the local residents who regularly use the station and also the many new visitors we are expecting to welcome to Prescot when the Playhouse opens this summer.”

The proposals for the Prescot Bus Station investment will be discussed at the Liverpool City Region Combined Authority meeting on Friday 21 January.