Liverpool Country Music Festival is coming to The Baltic Triangle next month - The Guide Liverpool
Contact Us Advertise with The Guide Our Video Services Follow us:

Liverpool Country Music Festival will be welcoming guests with a southern style hospitality on the fourth of July.

While stateside visits are still on the amber list, there’s a welcome taste of Americana and country music at the festival.

A celebration of the British country music scene, the new festival will bring some of the best-respected names in the industry to the Baltic Triangle for a one-day festival, celebrating the links between Liverpool and Nashville, two of the world’s most iconic music cities. Performances at Camp and Furnace will include Robert Vincent, Kezia Gill, Laura Oakes, Gary Quinn, Luke Thomas, Gareth Nugent and White Little Lies. 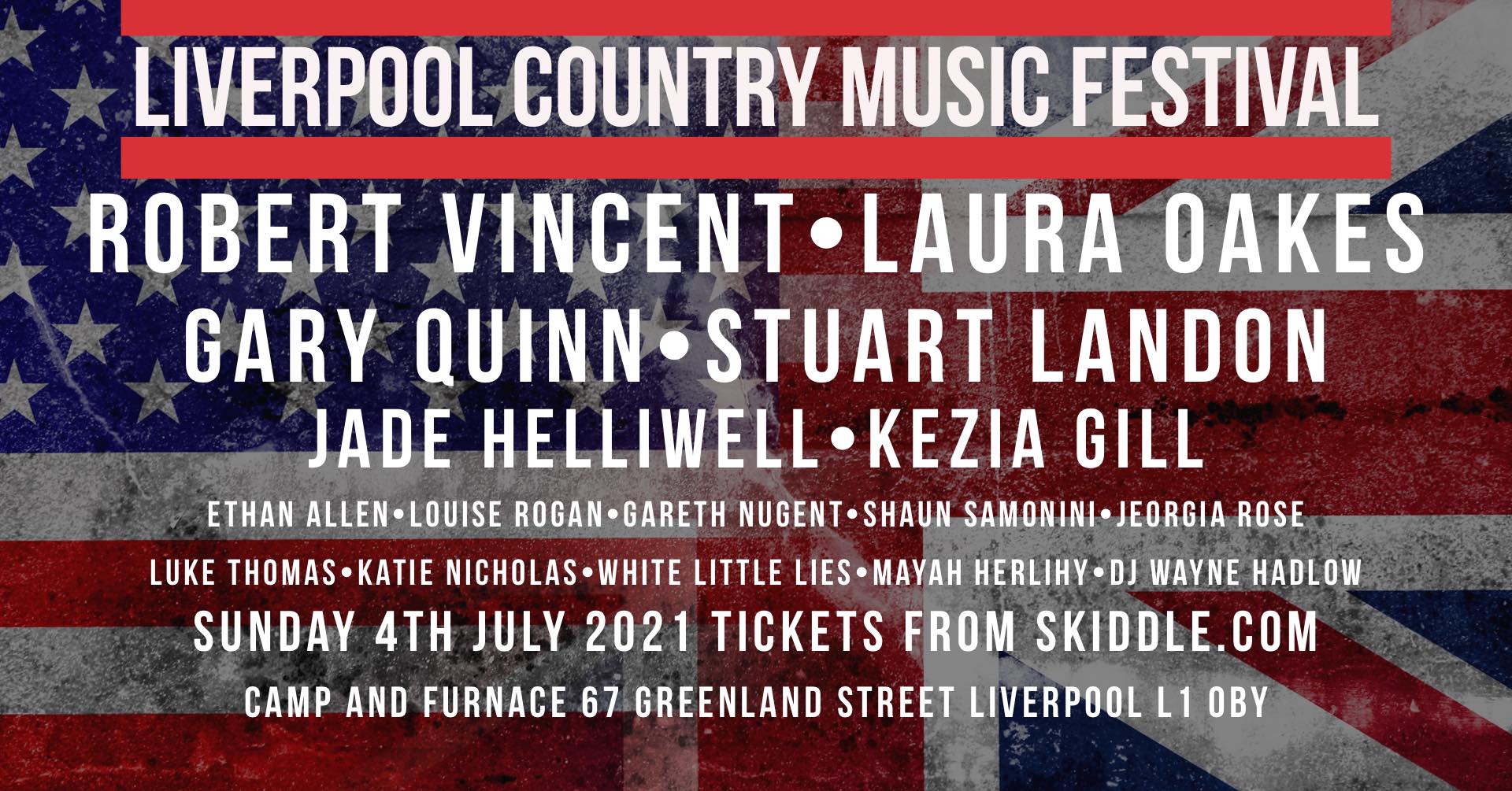 The festival has been created by Liverpool-born country star Ethan Allen, who moved to Nashville aged just 19. From there his group The Cheap Seats won CMT International Video Artist of The Year, BCMA Rising Star and Best Group.

He recorded an album with Raul Malo from The Mavericks The Mavericks and played Wembley Arena, with Steps as a support band, and line-dancing legend Rob Fowler choreograph songs to their dances. His dance – The Beast – for Somethin’ In The Water, still attracts millions of hits a year on YouTube.

He decided to put on the festival to help UK country acts and acoustic musicians to get back on their feet after the pandemic, and to give audiences a chance to hear live music again.

“It’s so good to be back putting on shows in the city again after such a long enforced hiatus. As a lover of Country and Americana music I definitely wanted to put on a big festival in Liverpool on 4th July. 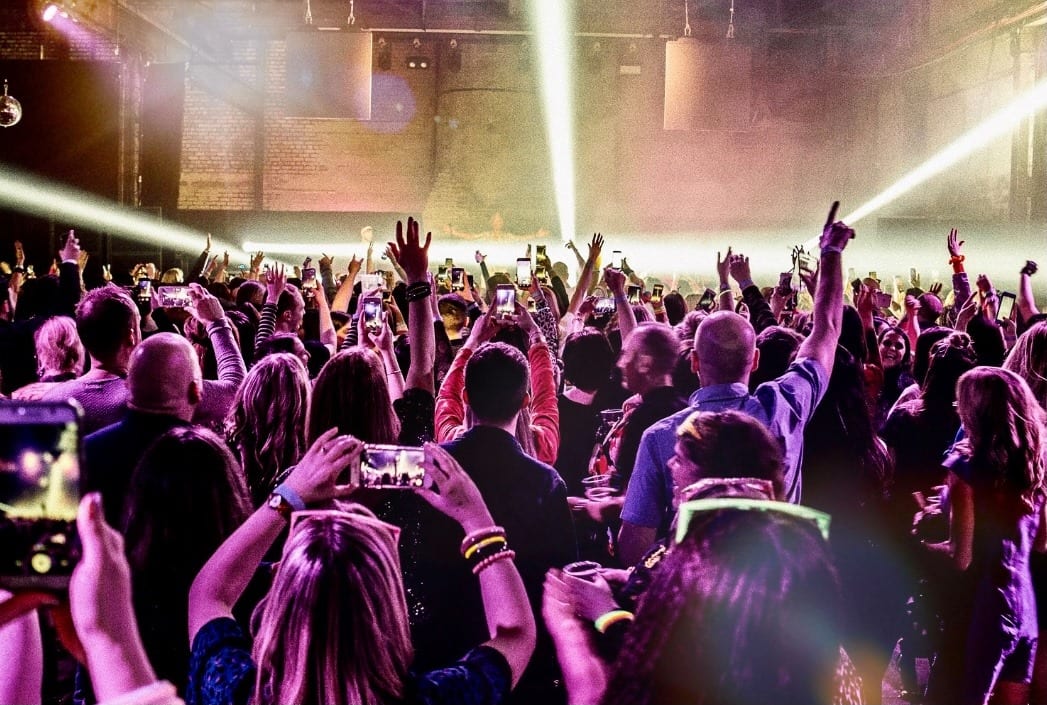 “Liverpool often misses out on events like this as they mainly happen in Manchester or further afield but with the City’s deep heritage in Country Music it is something I definitely wanted to promote.

“This is one of the best lineups of Original UK Country artists that you’ll see anywhere this year and it’s set in the superbly renovated Camp And Furnace in the heart of the Baltic Triangle.”

The festival will be hosted by country music legend Wayne Hadlow, president of the British Country Music Association, and the aim is to bring internationally significant new music to Camp and Furnace’s huge warehouse, which has been transformed into an exciting concert venue equipped with fully licensed bars and great food.

The festival is a ‘standing’ gig however a number of unreserved benches and tables will be available on a first come first served basis.The venue has full disabled access and facilities, and all guidelines will be followed.

With well-respected names from across the industry, this new music festival will offer a different perspective on the incredible range of contemporary country and Americana acts.

Liverpool Country Music Festival is the only festival in the region dedicated to promoting and supporting UK country and Americana acts.

Fans will be able to experience this popular and inclusive style of music, and help the industry to thrive.