Liverpool dance graduates find success working with Little Mix, Dua Lipa and more in 2020 - The Guide Liverpool
Contact Us Advertise with The Guide Our Video Services Follow us:

Liverpool dance graduates from performing arts school, Rare Studio, have been making a name for themselves on the international arts scene, despite a challenging year for the industry.

The school’s dance graduates have been performing alongside stars such as Dua Lipa, Ed Sheeran, Little Mix and Stormzy.

Renae Hughes recently danced for Little Mix on their popular BBC talent show The Search and before lockdown was accompanying the world’s biggest girl group on their world tour.

Originally from Cantril Estate in Liverpool, Renae began her part-time training with Rare at the age of 13 before progressing onto their full-time intensive programme as one of the school’s first scholarship winners. 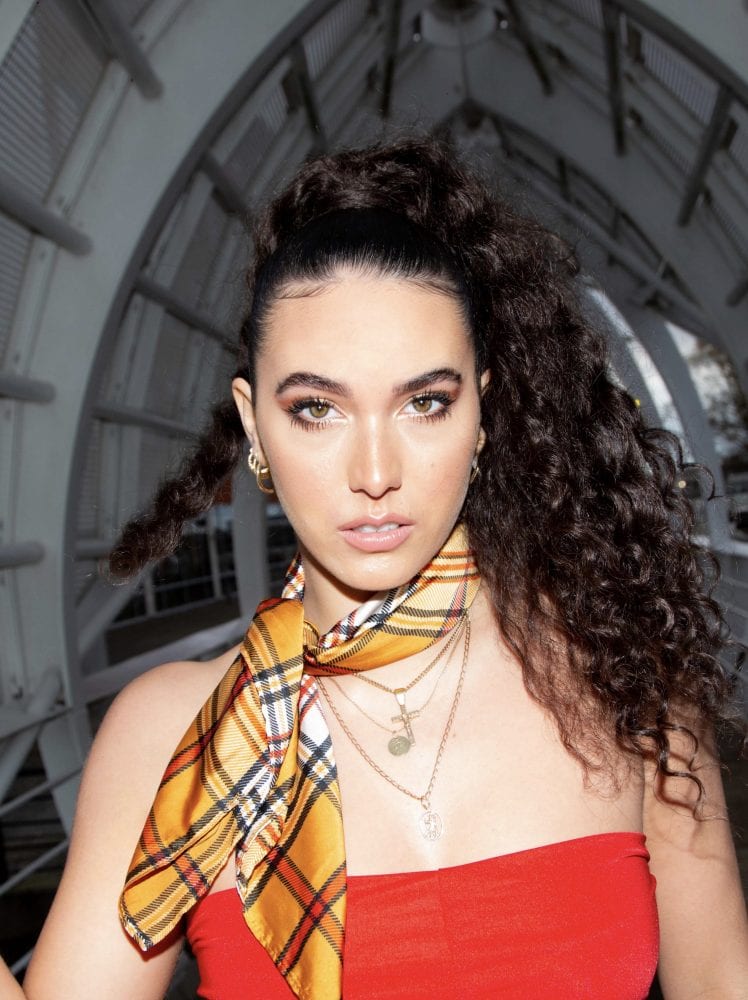 The experience allowed Renae to travel to places such as LA and New York to hone her craft and provided her with a platform to go on to perform with likes of Rita Ora, Stormzy and Anne Marie.

MORE - The Ultimate Guide to Christmas Shopping in Liverpool

Alexandre, from Dovecot, studied with Rare in 2016 and was offered her first professional dance job at the age of 17, a year before her graduation, which saw Alex perform with Afro Jack and Zara Larsson at the MTV EMAs. Her performance led to Alex being signed as Zara’s core dancer by Jaquel Knight, who also choreographs for Beyoncé. 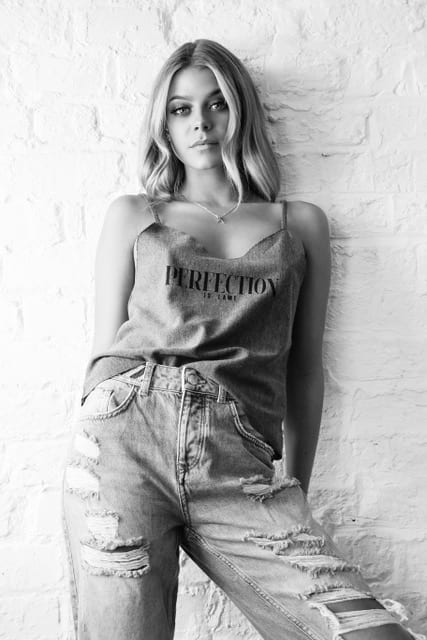 “Rare is the most supportive and guiding college in the North West hands down. Rare’s dancers are genuinely ones to look out for in the industry as they are so passionate and strong-willed about succeeding. They are going to take over and I feel so proud to be part of it.

“It’s amazing that even during lockdown I’ve been able to continue to dance with Dua and have the school and its tutors supporting me 100% of the way.”

“We know it’s especially hard for our students at the moment, but to see our graduates continuing to work with some of the world’s biggest names and productions makes us incredibly proud and hopeful for the future.

“Providing our students with the right opportunities, as well as access to amazing tutors with real industry experience, to give them the best possible start is extremely important to us.”

See the new Covid-secure measures that @MandSBankArena has introduced through its new virtual tours.

Rare has a track record of delivering success, the school offers specialist courses in dance, musical theatre and acting and has a scholarship and development fund which enables homegrown talent to train on a level playing field, regardless of their personal circumstances or financial backgrounds.

Other recent successes include Fortune Jordan and Gemma Nicholas for dancing in Netflix Christmas movie Jingle Jangle and Jamie Graham for dancing for The Voice Kids and in Netflix’s Eurovision Song Contest: The Story of Fire Saga. In January 2020, Megan Bowers published her first book, My Dance Journal, which climbed its way to number one on Amazon on the first day of its release.

Rare Studio are now accepting applications for programmes in dance, musical theatre and acting. To find out more, click here.