Liverpool DJ's join call for urgent Government help as 80% of nightclubs face permanent closure - The Guide Liverpool
Contact Us Advertise with The Guide Our Video Services Follow us:

Liverpool DJs have joined a plea for urgent Government help for the devastated nightlife sector as it’s been revealed that over 80% of clubs are threatened with permanent closure by the end February without it.

The Night Time Industries Association says clubs are facing extinction in 2021 with rent debt piling up and a one-year protection against eviction due to run out.

And there are real fears that much-loved venues which have been closed since March last year will be taken back by landlords and turned into housing. 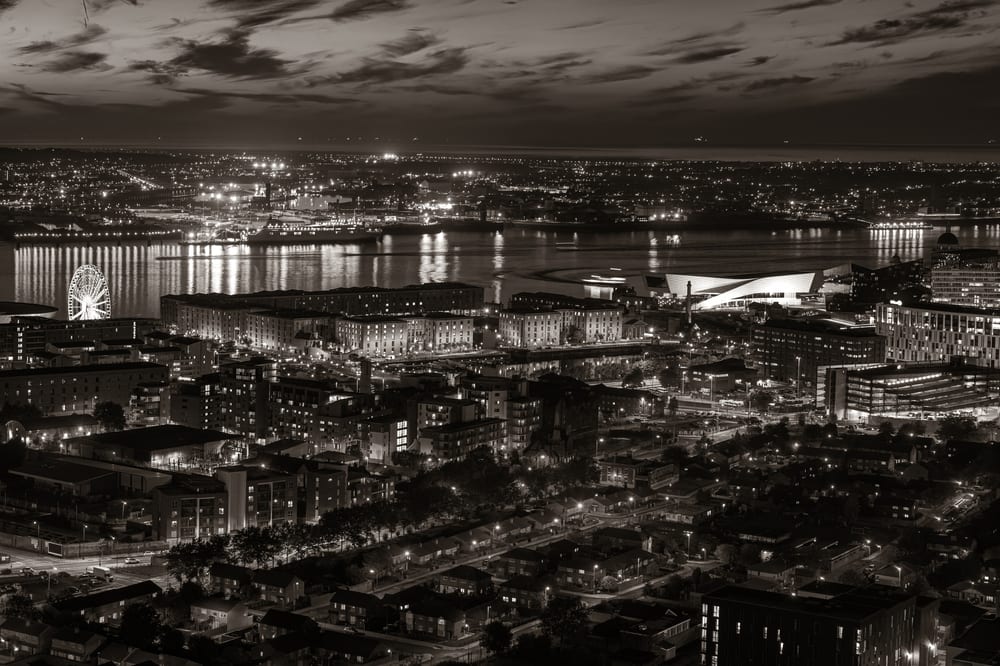 A survey by the NTIA showed that 88% of clubs are over two months in arrears with their rent and 50% are more than three months behind with payments.

Almost half of club owners said they hadn’t had any grant support from the Government and, without targeted schemes like Eat Out To Help Out propping up the industry’s recovery, they believe they’ll soon have no alternative but to close up for good.

Michael Kill from the NTIA says night-time businesses have found getting insurance or lending from banks and financial services has been near-impossible because confidence in the sector at such a low, and many have found themselves ineligible for financial support outside of furlough.

“The Government has ignored the sector, overlooking it in announcements and planning, and failed to recognise its economic and cultural value,” he says. 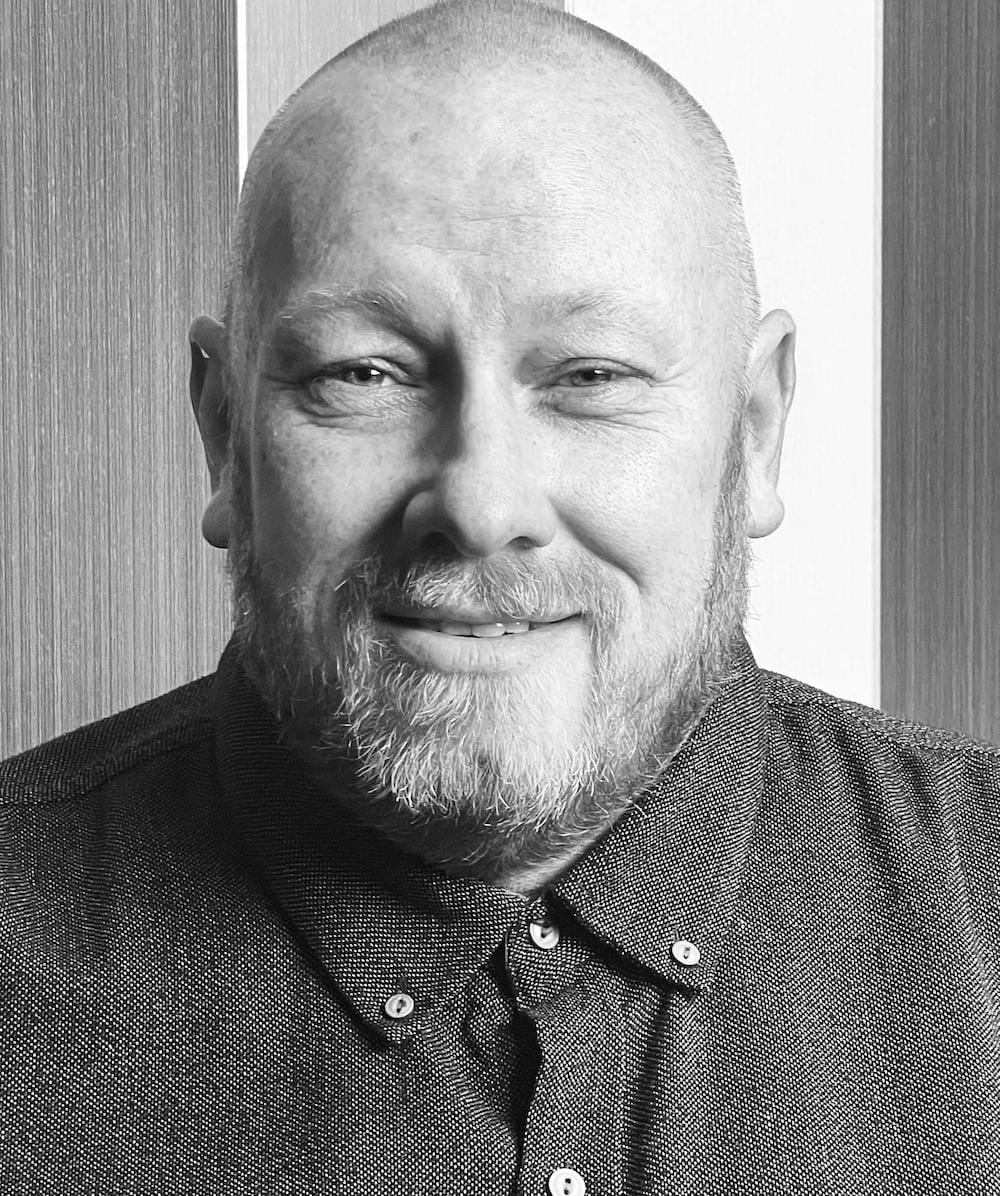 “We are a world leader in electronic music and clubs and these amazing spaces have been a breeding ground for contemporary music talent, events and DJs for decades, bringing communities together. Nightclubs have made a huge contribution to our culture sector and are renowned globally.

“The Government needs to support nightclubs and late-night venues with a robust financial package which is tailored to support businesses that have been closed since March. And we need a roadmap giving a clear indication of the timelines for re-opening against the backdrop of the vaccination rollout, to give hope to many who are overburdened with debt.”

He said looming proposed changes to planning laws had only added to clubs’ sense of despair.

“The current proposed changes in planning reform are a huge threat to the sector as this has the potential to allow for the demolition and rebuilding of ‘vacant and redundant’ light industrial buildings as homes.

“Given that more than 88% of nightclub businesses are over two quarters of rent in arrears, we are poised for a windfall of landlords at the end of March reclaiming their property and using this to convert many of our much-loved cultural spaces and social environments into housing.”

Liverpool DJs are supporting the NTIA in putting pressure on Government as the city’s dancefloors have stayed empty for almost a year. 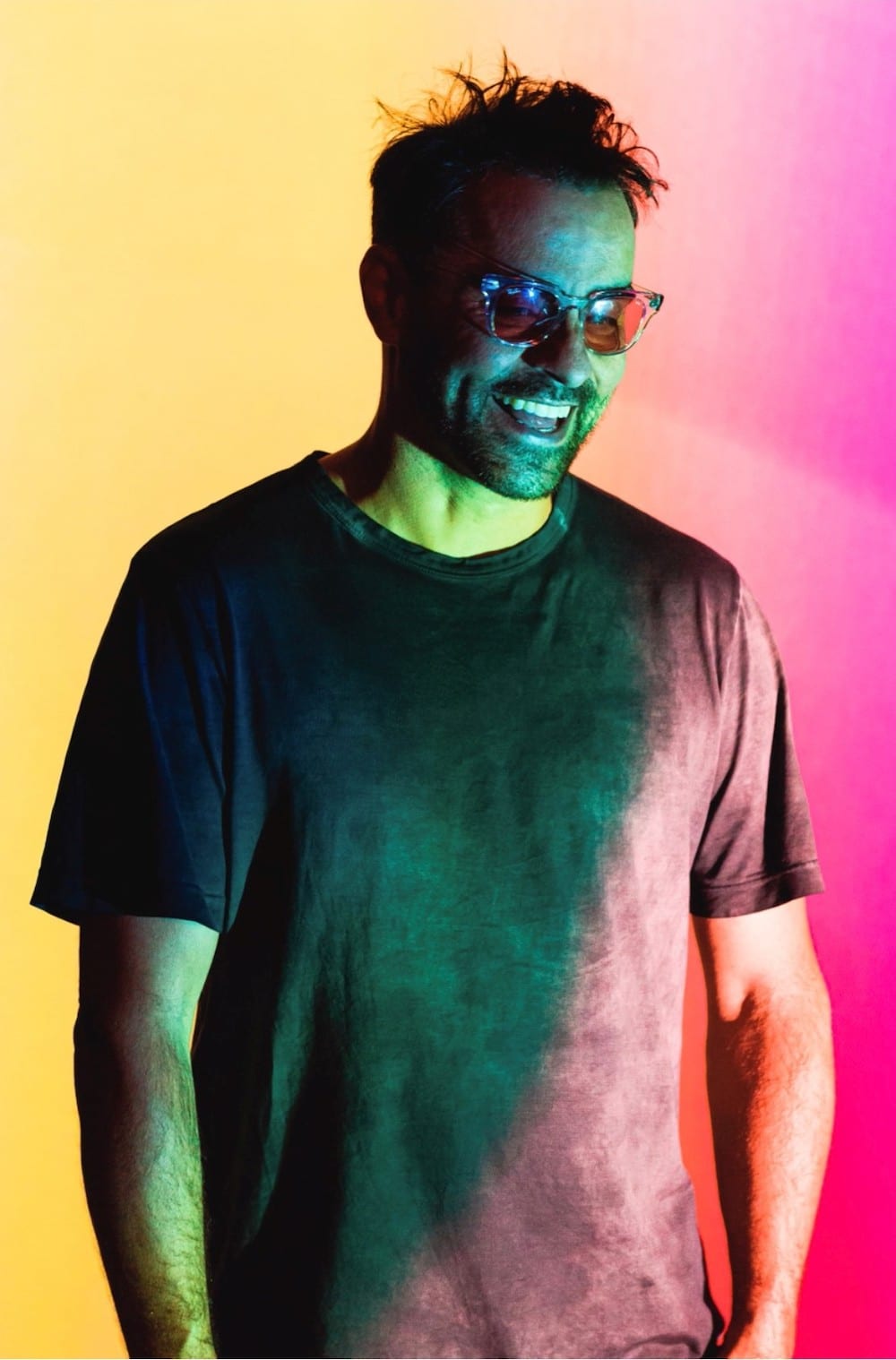 They want ministers to look at putting together a specific rescue package for the industry and all the jobs associated with it before it’s too late.

Liverpool DJ Yousef, who is behind the hugely successful Circus events and Circus Recordings, has been one of those highlighting the issues resulting from the pandemic and also post-Brexit touring complications which are adding another hurdle for an already Covid-crippled music and arts industry.

After a Zoom call with the Duke of Cambridge back in October last year, in which he and Leaf owner Natalie Heywood discussed the sector’s struggles, earlier this month he spoke to a cross-party Government meeting about the mounting pressures.

“Circus has been the heartbeat for quality house & techno and broader electronic music in Liverpool and beyond for 18 years. Its impact culturally can’t be under-estimated,” he says. “Consistently pushing the boundaries of how a line-up and club experience should be, booking every major artist in electronic music, and developing many artists from their first gigs to a global presence, all with completely welcoming ethos.

“Circus’ impact to the local economy is significant.  Circus’ last event employed over 150 + people with over 3,000 people attending and locally, taxis, bars, hotels, clothes shops and restaurants all hugely benefitting from the surrounding eco system.

“The audience is ready to go, the artists are ready to go, and Circus is ready to open and welcome. For now, after a generation of efforts, we are living in a very precarious state of limbo.”