Liverpool Drag Race star Sister Sister on life before drag, the city's gay scene and what RuPaul's really like - The Guide Liverpool
Contact Us Advertise with The Guide Our Video Services Follow us:

Liverpool Drag Race star Sister Sister on life before drag, the city’s gay scene and what RuPaul’s really like

One episode in, and Liverpool’s Sister Sister has already got RuPaul’s Drag Race UK fans – and guest judge Liz Hurley – on side with a super-Scouse rollers and pyjamas look.

But Sister Sister admits that watching yourself on TV, while millions of others do, is a bit of a rollercoaster even for someone used to the spotlight.

“We don’t get to see the show ahead of time, absolutely not, so I watched episode 1 with my mum and I think I expressed every single emotion – the highs were amazing, we were screeching, and then there were parts where I was relieved and I’m sure there’ll be so many cringe moments. 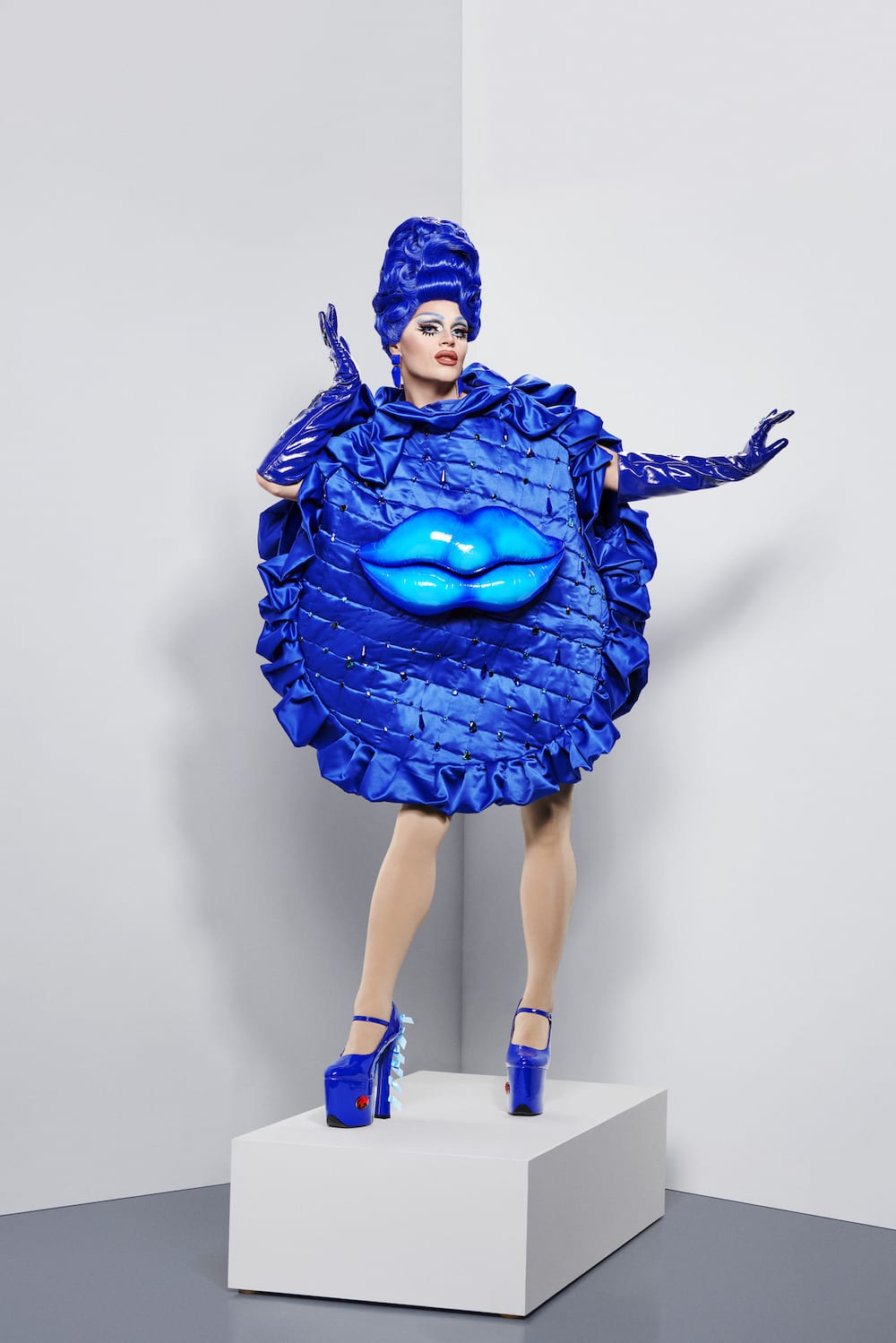 “I know there will be times when I sit back and think ‘why the hell am I doing this, I’m so out of my comfort zone?’ But I do like a challenge and, as RuPaul says, it’s the self-saboteur in your head who convinces you that you shouldn’t be doing these things, you’re the only one holding yourself back.”

As one of 12 queens from around the country chosen to compete for the coveted title of The UK’s Next Drag Race Superstar, Sister Sister is flying the drag flag for Liverpool again after The Vivienne’s win last year.

And she’s ready to do battle, even if that means a few savage verbal take-downs along the way.

“I refuse to say that I wasn’t the bitch!” she laughs. “We all had our bitchy moments, but I think you get the confidence to be able to poke fun it’s because the room’s full of love. If there’s any animosity there or you take it personally, you’ve missed the point.” 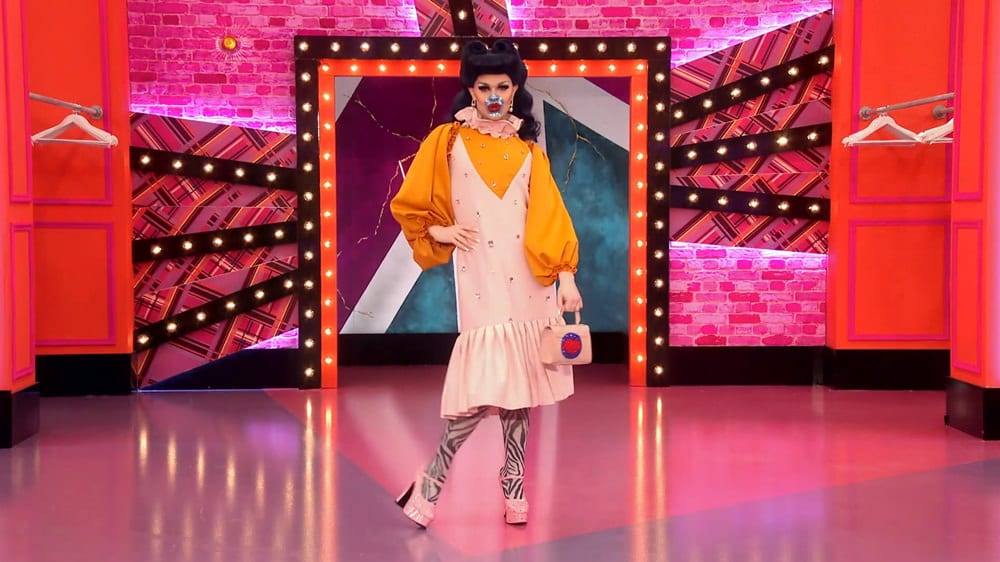 Sister Sister’s certainly used to the competition – the 32-year-old began her career in a London bar, making it through to the finals of a drag contest and embarking on a whole new life route.

“I actually studied interior design, and my first graduate job was selling antique and mid-century furniture to A-listers and celebs in Mayfair,” she says. “I’ve always had an interest in furniture, I used to get home from school and my mum would have completely feng shui-ed the house!

“She’s got a passion for interiors so even when I was younger I noticed how to mix the energy in a room just by shifting things up. I took that to my degree and I still try and do a lot of that on stage as a performer now – if I’ve got 20 mins I’ll do quite jagged performances so maybe 5 mins of stand-up comedy, 5 mins of music, and finish with a dance number because I like keeping the energy going.

“I started doing drag three years ago, when I was living in London, and my first time on stage I entered into a competition which was like a bar version of Drag Race. There were 12 drag performers and each week someone went home.

“I made it to the final, and I lost so much weight out of drag stress … that’s a real thing!

“I got a residency at that bar, called Her Upstairs in Camden, so I just hit the ground running, doing comedy, comedy sketches, lip-synching, on a weekly basis.”

She moved back to Liverpool two years ago, contacting venues to see if they’d be interested in the kind of cabaret comedy sketch work she’d been doing in London. 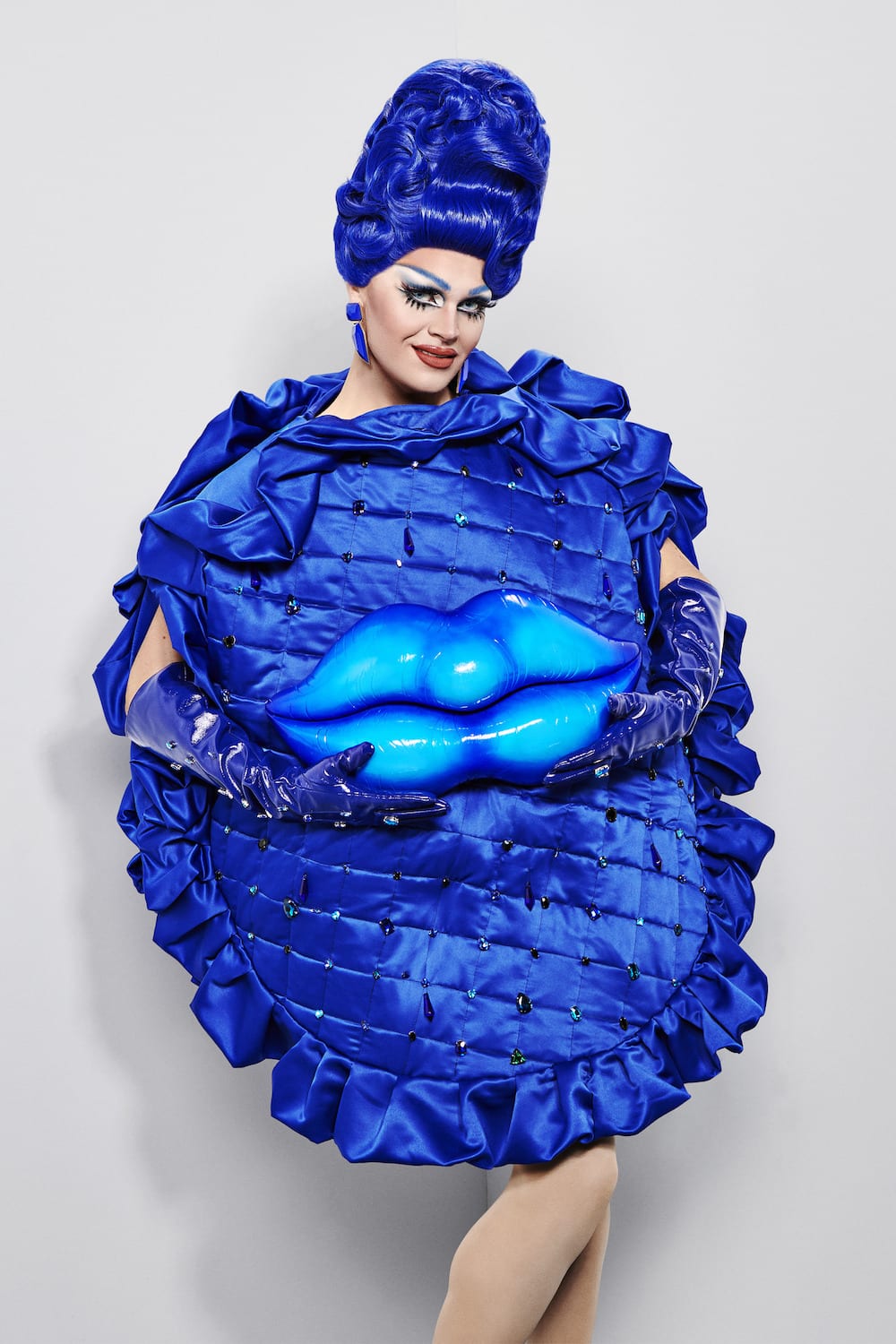 “In Liverpool you’ve got gay town, which is where the queens go and that’s like getting home, you kick your shoes off and just relax, then there’s the queer scene that’s more politically forward and for me a bit more engaging.

“One of the great things about gay town is the drag queens there have completely got it sorted, their brand is so strong.

“There was nowhere for me to enter so I approached places like FACT and bars in the Baltic Triangle and said, ‘do you want to get something going?’ A couple of them took a chance and the nights we did were absolutely incredible.

“FACT was my favourite – me and my comedy partner did an anti-Valentine’s viewing of the film Death Becomes Her. We sold out, we were sat at the front with a bottle of prosecco and we lip-synched the parts we know – which for me is every part! It was so much fun.”

Lockdown means no live performances at the moment for Sister Sister, but that gives her the chance to finesse live material and develop the distinctive Sister Sister brand.

“Who knew when I started doing this three years ago that I’d turn into my own brand ambassador, but I love it,” she says.

So what was it like meeting the legend himself?

“Oh it was really interesting. I like to think I’m unfazed by a lot of things but when he walked in the room for that first time the energy changed, we were all just, ‘holy s**t, there he is.’

“He’s done it all, and what I love about him is I can tell he’s not going to stop there. He’s got more tricks up his sleeve in terms of his career, he’s so iconic.”