Liverpool drummer Arty Davies finds fame at 73 on BBC's Rock Till We Drop - The Guide Liverpool
Contact Us Advertise with The Guide Our Video Services Follow us:

After playing the drums for 55 years in a succession of bands, Arty Davies was resigned to being one of the Merseybeat era’s nearly men.

The pandemic made him even more sure that a career which had spanned seven decades was almost certainly finished.

“I hadn’t touched the drums in two years because of lockdown, I didn’t even have the heart to get on a kit in the house, so at my age I thought it was over for me,” he admits.

But then he spotted an advert for a new BBC Two show, Rock Till We Drop, and all that changed. 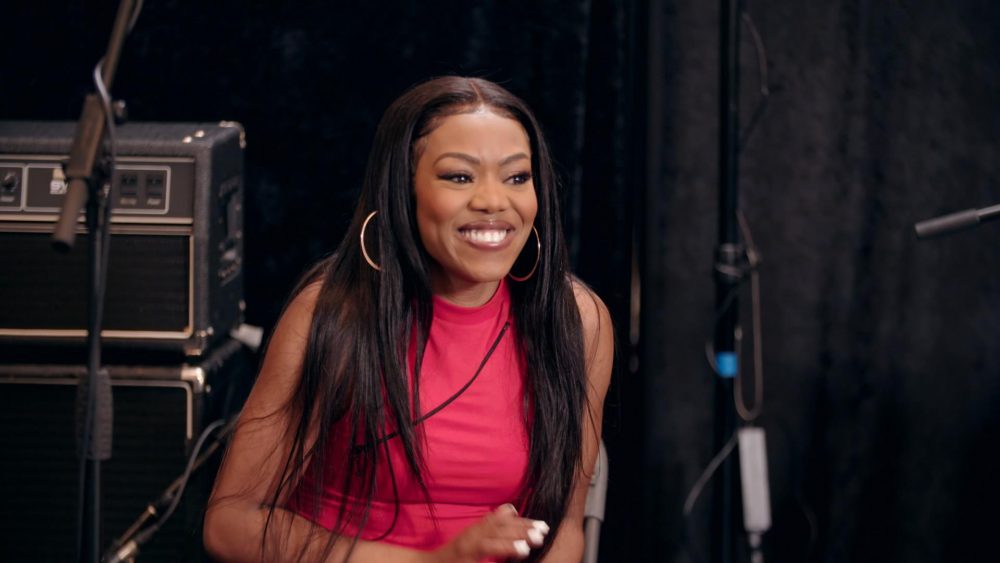 The four-part series challenges Spandau Ballet’s Martin Kemp and MOBO award winning grime artist Lady Leshurr to form two rival bands, both made up of over 64-year-olds, to play the main stage of the Isle of Wight Festival.

“I did nothing about it when I first saw the ad then a friend of mine Carol from Manchester, who’s the lady bass player, sent me a message.  I’d played in a band with her and she said, ‘you should do this Arty’ and sent me the form.

“I filled it in and sent videos of me playing with Faron’s Flamingo’s and another band and the TV company came back and said they liked what they’d seen. We did a video call – I had to ask my grandson to come round and set up Zoom for me – they sent a film crew to the house and I ended up down in London filming.”

For 73-year-old Arty, who was born in Garston but now lives in Runcorn, it was an opportunity that’s been a very long time coming.

He first picked up his sticks aged 17, after making an explosive entrance into the music world.

“I always wanted to be a drummer but I’m in a wheelchair from having polio at 18 months old and my mum and dad didn’t think I’d be able to play with my disability. 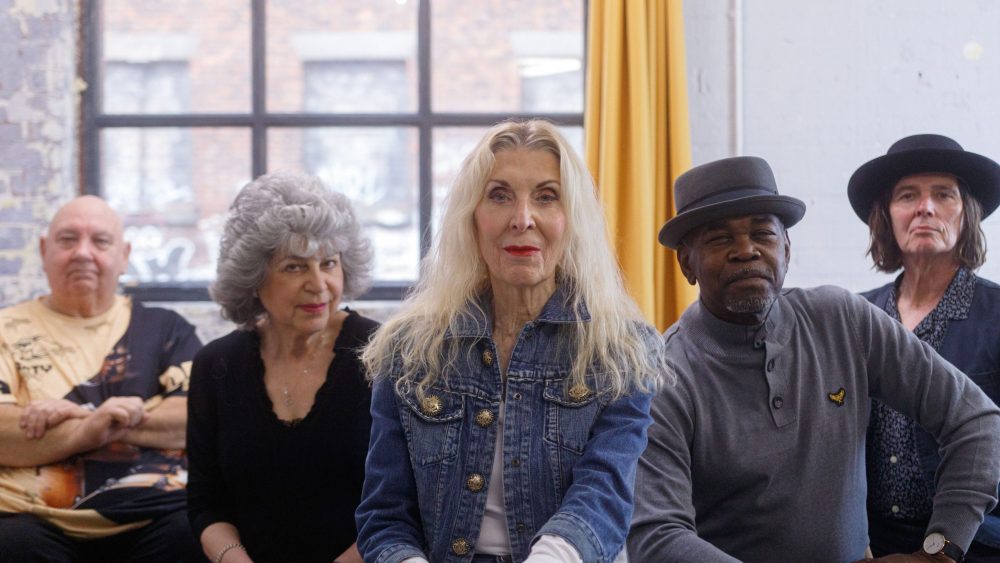 “A friend had just started a band and asked if I fancied playing bass. They went to Hessy’s and got me a Tuxedo bass and a Stanley amp, so I thought stardom was on the way – move over McCartney!

“On the day Liverpool beat Leeds in the FA Cup Final in 1965 it nearly killed me. I was practicing and got electrocuted, the shock threw we across the room. On the Monday morning we all went back to Hessy’s but Mr Hessy told them we had a hire purchase agreement so he’d only exchange – I said ‘how about a set of drums, you don’t plug them in?’

“My mother gave me a look but she said ‘OK’. A friend came to show me a few things on the Wednesday and I did my first gig on the Saturday.”

Arty made his drumming debut at Garston Young Conservative Club, then went on to form his first band The Pressure Points. But when they broke up, he found the music business could be unkind to a lad with a disability. 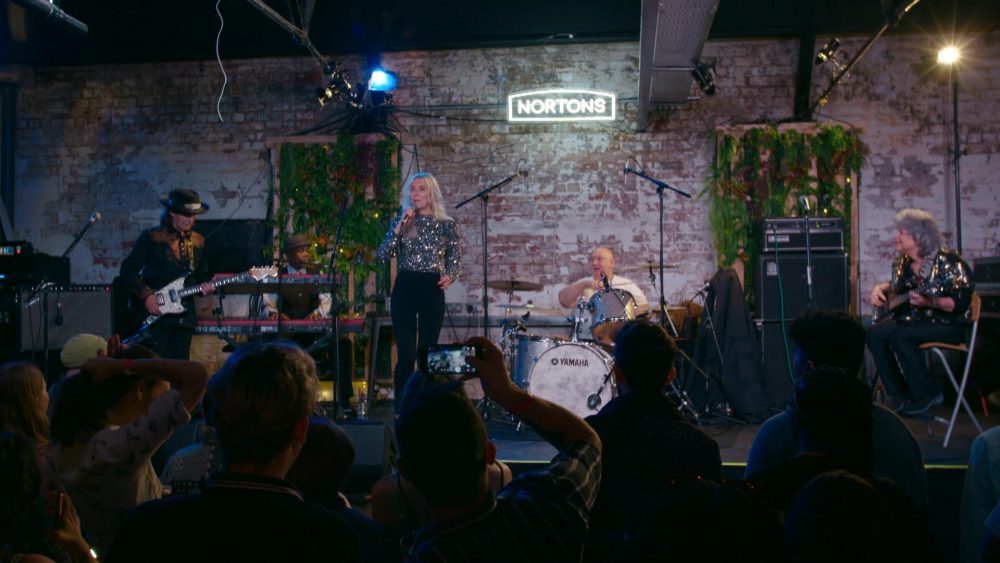 Arty Davies band on stage in Rock Til We Drop

“I couldn’t get into another band because of how I looked,” he recalls. “One band who came to audition me actually walked straight out and as they went they said, ‘we’re not having a cripple in our band’.”

Disillusioned, Arty started drinking heavily, until – after finding him drunk and asleep in the garden – his mum took him along to Liverpool Wheelchair Basketball training at Quarry Bank school.

“They put me in a chair and I couldn’t reach the net, but I still thought I’d go back again the next week and try. I ended up playing for Liverpool, for South London Acers, for Southport who were the best team in Europe then, and for Great Britain. I had a great time.”

But, he says, he’s never known anything like the experience of being on Rock Till We Drop.

“It’s been so weird, seeing myself on telly, and I’ve definitely been getting some stick off my grandkids and my kids, and loads of people who saw me on the trailer for the show throwing my sticks in disgust.

“Right up to the last day, I wasn’t going to go through with it and my son said, ‘go dad’ then Faron phoned me up and said, ‘get there, have the experience’, he was really pushing me to go, and I’m glad he did.

“At the Isle of Wight Festival, they said there was about 60,000 in the audience. After all these years, when I went out on stage the first time I just looked at them and thought, I’m having this!”

Rock Till We Drop is on BBC Two, Tuesdays at 9pm, and on iPlayer’