Liverpool FC legends to star in celebrity golf classic for charity - The Guide Liverpool
Contact Us Advertise with The Guide Our Video Services Follow us: 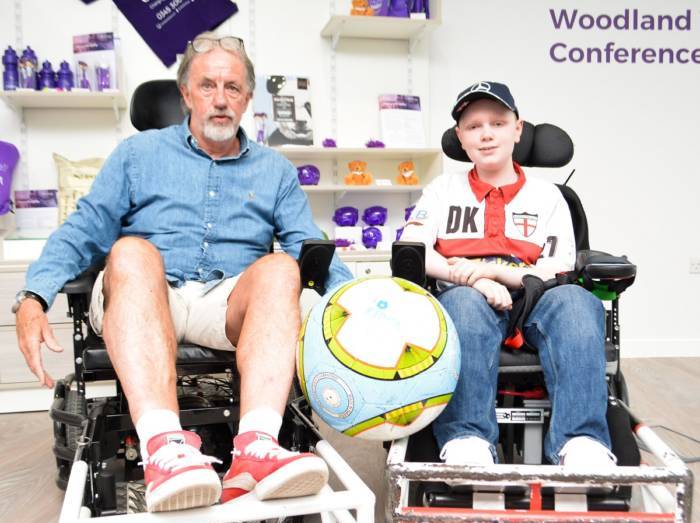 Four of Liverpool Football Club’s greatest ever players will swap their football shorts for plus fours when they appear at a charity golf tournament later this month.

Mark Lawrenson, Ronnie Whelan, Bruce Grobbelaar and David Johnson will take to the fairways at the La Manga Club, in Spain, to play in the Caudwell Children Celebrity Golf Classic on Thursday 26th and Friday 27th September, 2019.

Caudwell Children provide practical and emotional support to disabled children and their families. The event, launched in 2011, is the charity’s flagship sporting fundraiser and features a number of stars from the worlds of television, sport and music.

MORE: Here is your ultimate guide to Wirral Food and Drink Festival 2019 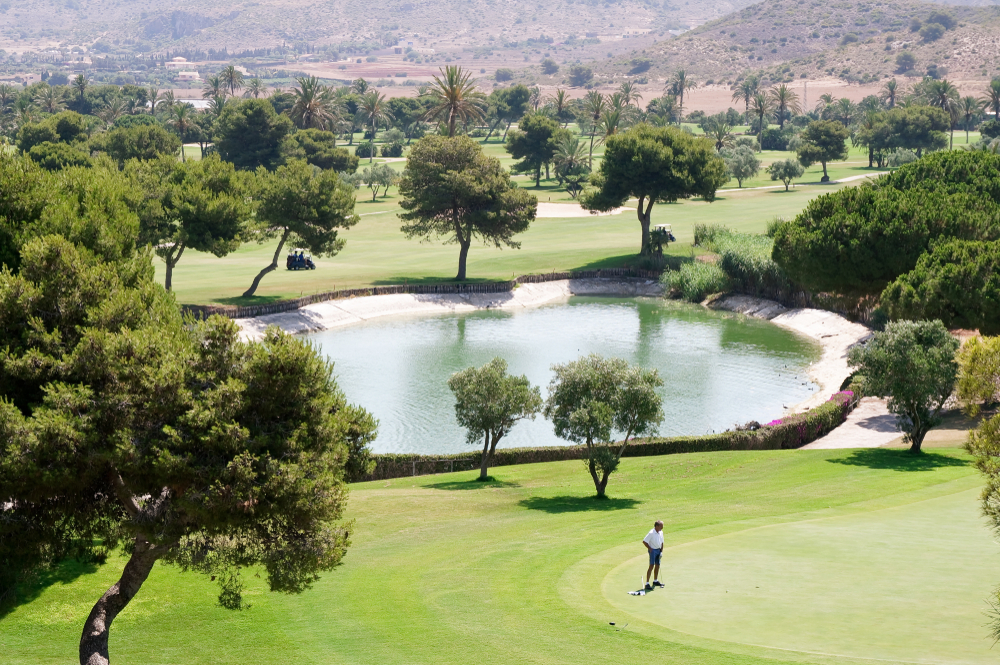 “It’s will be fabulous meeting up with lads again and it’s going to be a really enjoyable couple of days,” explained BBC Match of the Day pundit Mark Lawrenson. “La Manga is arguably the world’s best sports resort and the golf courses are superb.

“But not only that it’s for a great cause because Caudwell Children has just launched a specialist sports equipment programme that provides disabled children with the sports equipment that they need to participate, which is simply fantastic.

“Every child deserves the opportunity to play sport as it’s vital for their physical health and mental wellbeing, so I’m delighted to be supporting the charity.”

Lawrenson, who won five First Division Championships, One European Cup, one FA Cup and three League Cups during his time at Anfield claims the pressure is off on his performance. He said: “The other lads play much more golf than me.

“Ronnie and Dave are never off the course and Bruce rarely refuses a game, so if I get anywhere near their scores it will be a moral victory for me.”

La Manga is located in a beautiful setting, bordered by natural parks and unspoilt beaches in the Murcia region of Spain.

“There’ll no doubt be plenty of football talk as we make our way around the course,” said Lawrenson. “We played in a number of very successful Liverpool sides; Ronnie won six Championships, Bruce won three FA Cups and Dave featured in three European Cup Finals, so there will be lots of stories to tell about those great days back in the 70s and 80s.” 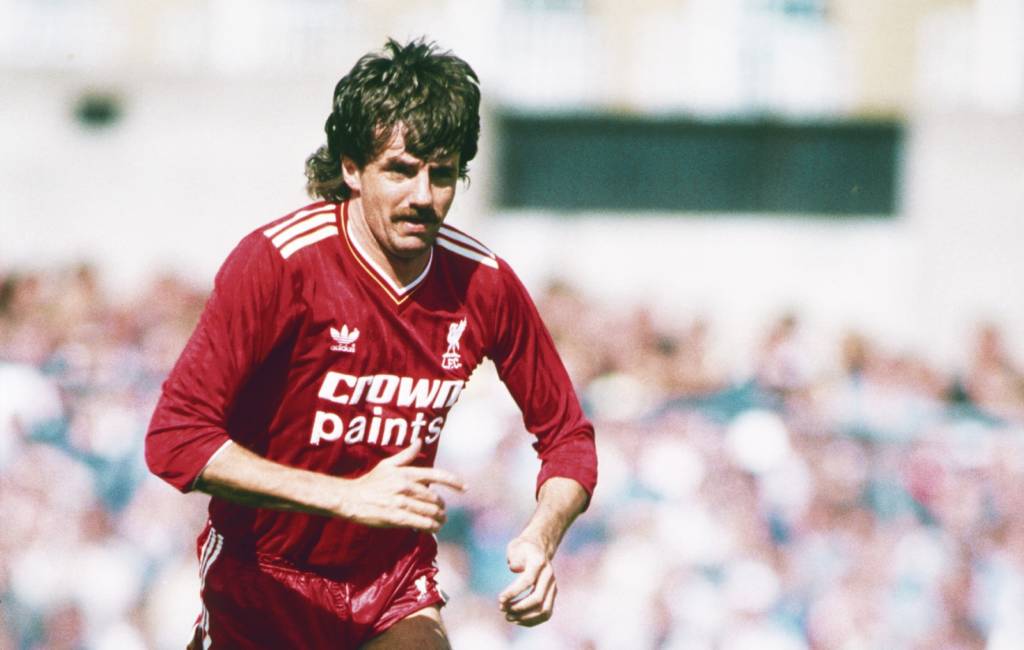 MORE: These Wedding shows are coming to Merseyside in October

Mark Bushell, from Caudwell Children, is delighted to have enlisted the foursome for the event. “These are real legends in the game who have won everything that there is to win,” he enthused. “What football fan wouldn’t want to play a round of golf with them, you’d be hanging of every word, even if you’re not a Liverpool supporter.”

There are a limited number of places available to play in the tournament and Mark is urging interested individuals or teams to sign up now to avoid disappointment. As he concluded: “Participants can enter as a team of four or as a team of three, with a celebrity player.

“Prices include two nights accommodation with breakfast, two rounds of golf on the south course, picnic lunch each day, transfers from the hotel to the course, first night BBQ dinner including house beverage package, and a last night gala dinner which includes local drinks.”