Live performance to take place on Saturday 12 October at the Merseyside Maritime Museum.

Kobalt and the Choir with No Name (CWNN) are releasing a very special version of The Greatest Showman’s global hit ‘This Is Me’, to coincide with World Homeless Day on 10 October 2019.

The Choir with No Name Liverpool, which was founded in 2014 to support homeless and marginalised people in the city, is one of four Choir with No Name choirs across the UK featured on the single. They will be joined by guest choirs on Saturday 12 October at the Maritime Museum, where they will perform a rousing set for members of the public before debuting a live version the new single. 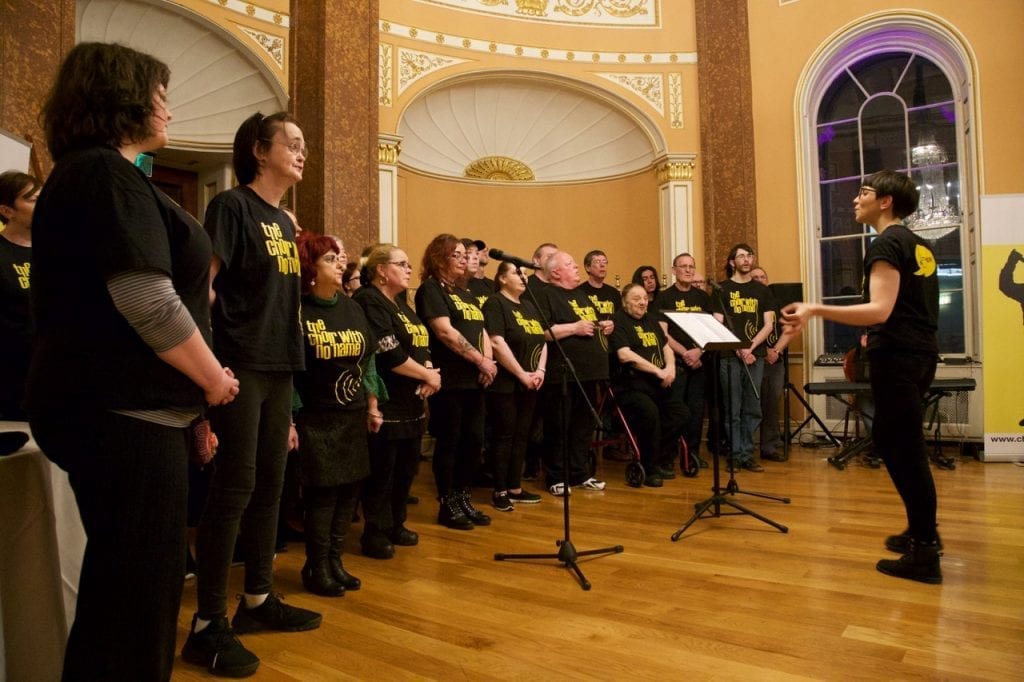 Choir with No Name Liverpool is part of a wider UK charity of the same name, which currently runs choirs in four cities in England, with over 170 members from the homeless community singing with them every week. Thanks to funding from Arts Council England and Ocorian Trustees, and their partnership with global music services company, Kobalt, they were able to offer their choir members the experience of a lifetime by taking them into professional studios to record a single.

The Liverpool choir were lucky enough to record in the iconic Motor Museum studio on Lark Lane. The resulting uplifting version of ‘This is Me’, will be released on October 10th 2019 with an accompanying video shot at the studio sessions in Liverpool, London and Birmingham (Director: Alpha Barrie, Producer: Dave Graham, Crossfire Productions).

Liverpool choir manager, Ema Quinn, says: “It’s been a chance of a lifetime for us to professionally record our single and we are all buzzing with excitement for the release on the 10th October. We really hope that people will support us by downloading the single and taking part in our #ThisIsMeInThree campaign highlighting the individual; the human being with identities other than the problems we face. This Is Me is about reclaiming ourselves, with a sense of pride in our strengths and interests regardless of our problems.”

Liverpool Choir member Mel says of the recording day: “It was amazing, I can’t believe I had the opportunity to take part. The Choir with No Name has been my rock. Singing with all the amazing people in the choir and having a dream come true, I just love it!”

CWNN CEO & Founder, Marie Benton, says: ‘This Is Me is a song about stepping out of the shadows and being proud of who you are. At the Choir with No Name, we celebrate our diversity, individuality and potential. We are mothers, fathers, daughters, sons, grandmas and grandads. We are football fans, dog lovers, students and musicians. We’re not a nameless, homogenous mass of ‘the homeless’. We want the world to see homelessness as a systemic problem, not apersonal affliction, and get engaged in the fight to end it.’ 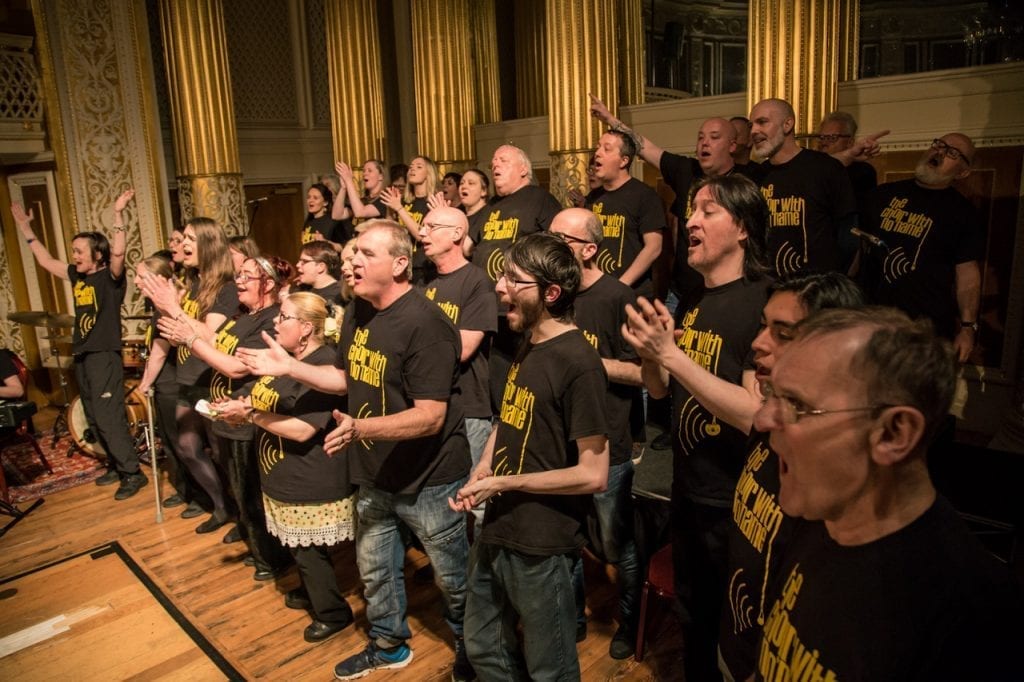 Kobalt Founder & CEO, Willard Ahdritz, says: “I am touched by what the Choir with No Name does. It brings me enormous happiness to see how music can have such a positive impact on people in need. Our support is part of an effort to bring more attention to this issue and a testament to the work The Choir with No Name is doing. I encourage everyone to see for themselves what can be done, and to help.”

To further raise awareness, and highlight the fact that we are all a lot more than just our housing status, the charity are launching a #ThisIsMeinThree campaign on social media, asking the public to define themselves in three words, as well as highlighting three words chosen by their choir members and accompanying stories.

Thanks to the support of AWAL & Kobalt, all money raised through global distribution of the single will fund CWNN’s work offering a supportive, life changing choir community to over 1000 people affected by homelessness and marginalisation every year.

The single, video and #ThisIsMeinThree stories can be found here. Follow the #ThisIsMe campaign at @choirwithnoname (Twitter/Instagram) and on Facebook.