Liverpool Independent Film Festival launches with premiere of 'You'll Never Walk Alone' - The Guide Liverpool
Contact Us Advertise with The Guide Our Video Services Follow us: 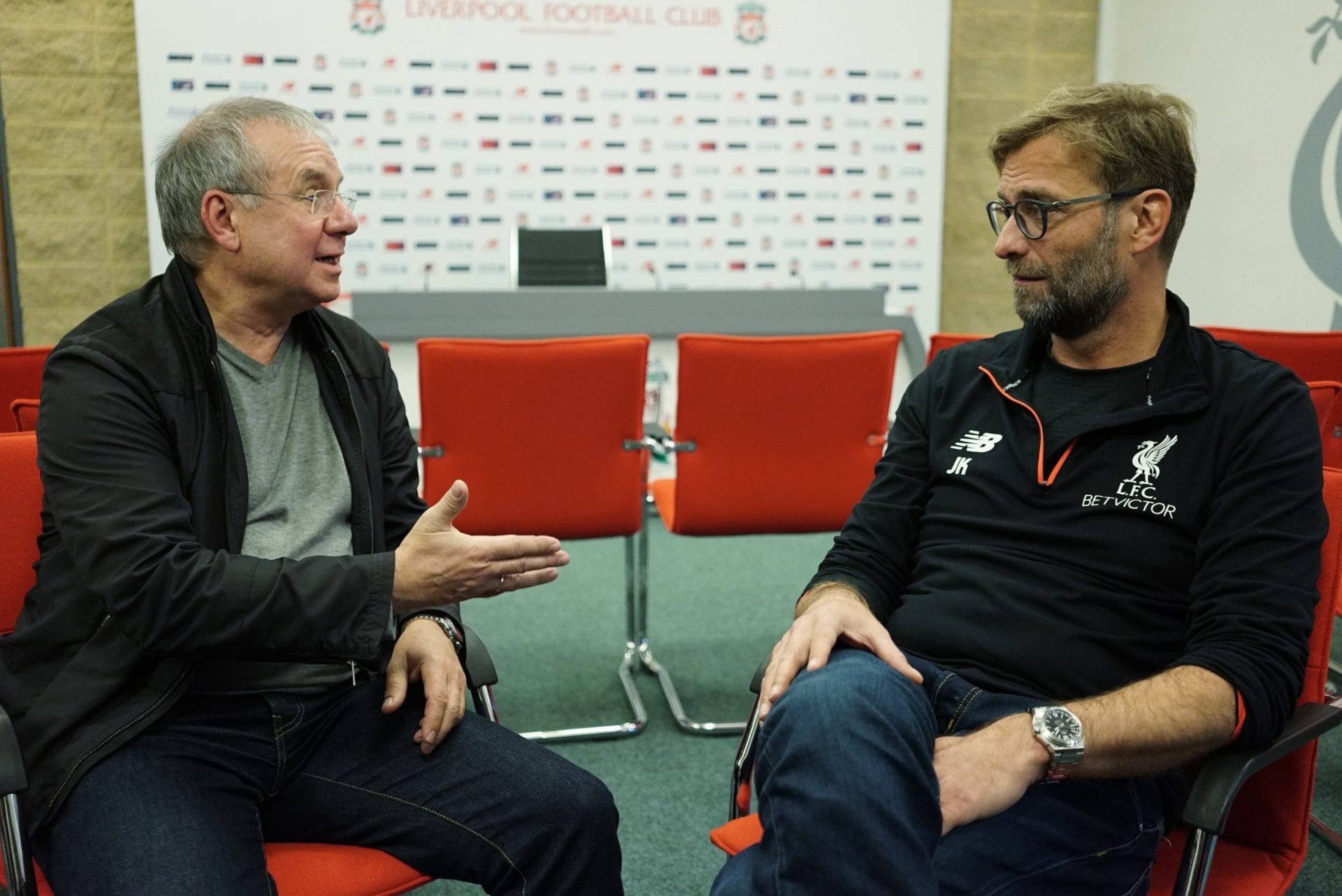 Liverpool Independent Film Festival is pleased to announce the line-up for our inaugural year.

Taking place at Picturehouse at FACT and running between the 10th – 12th November the festival promises a weekend of World, European and UK premiering feature, documentary and short films. 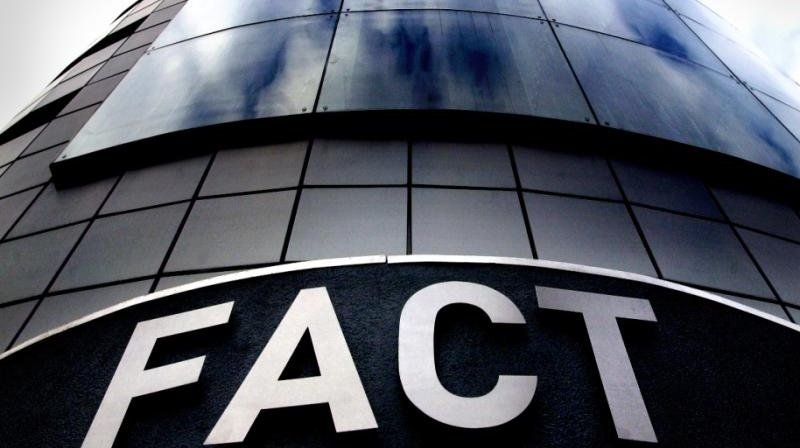 Just a stone’s throw away from the famous Cavern Club the festival kicks off with a Liverpool theme as German documentary ‘You’ll Never Walk Alone’ opens the festival on the evening of 10th November. ‘You’ll Never Walk Alone’ traces the history of the famous old song and features Jurgen Klopp and others discussing the power and meaning behind the terrace anthem. After the screening, there will be a Q&A with Director André Schäfer who will discuss the film and his influences. It is sure to be a fantastic way to get the festival going and a night not to be missed. 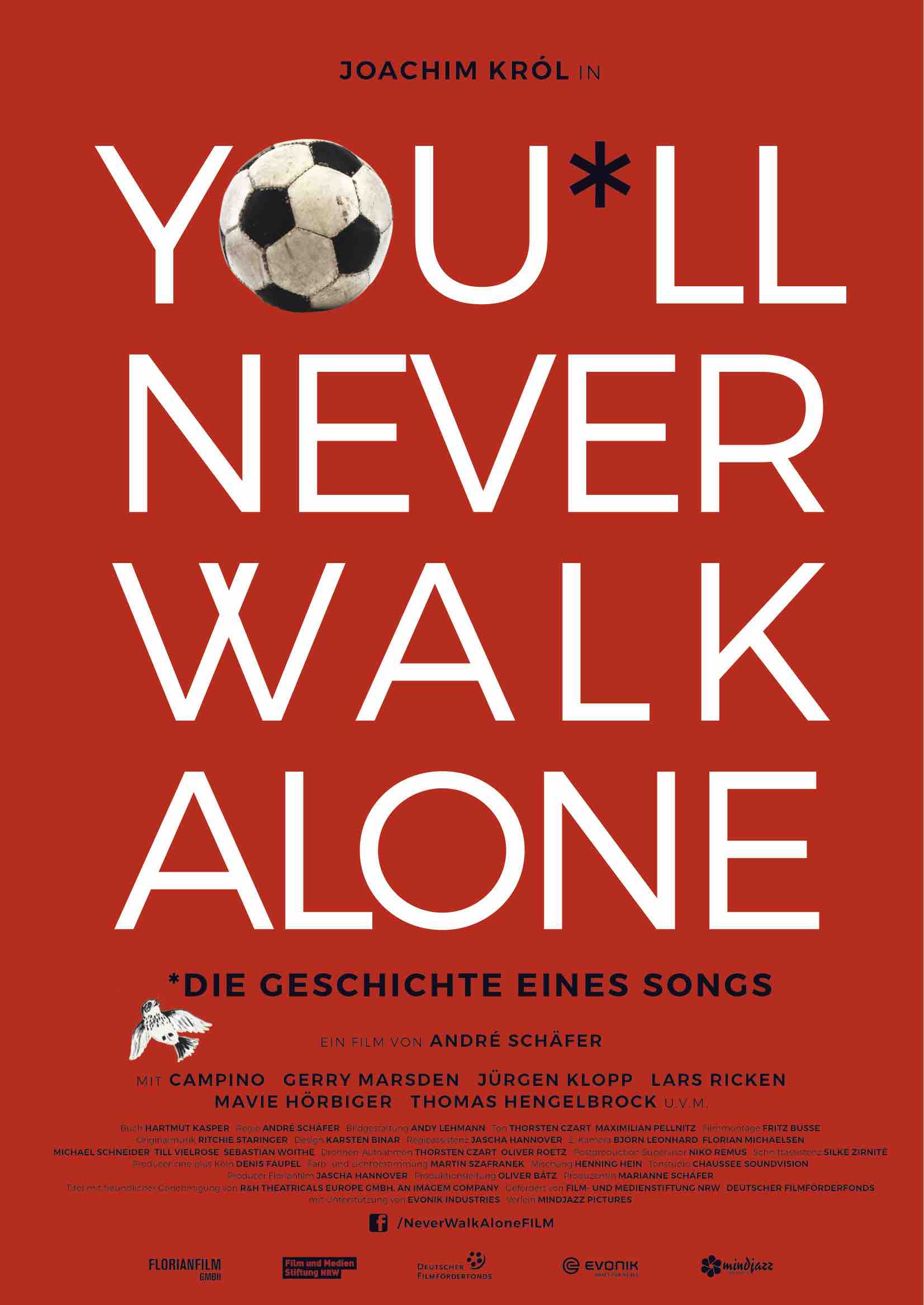 An eclectic mix of narrative features includes the Danish, noir inspired, ‘In Embryo’, the Directing debut of Festen star Ulrich Thomsen. Joining ‘In Embryo’ is ‘Rusty Boys’, a story about a group of retirees causing havoc for their family and nursing home. Black comedy The ‘Very Private Work of Sister K’ tells the story of a young nun battling old beliefs about sexuality, and Italian film ‘The Minister’, starring Italian A list actor Fortunato Cerlino (Gomorrah), focuses on the corrupt connection between politicians and contractors. 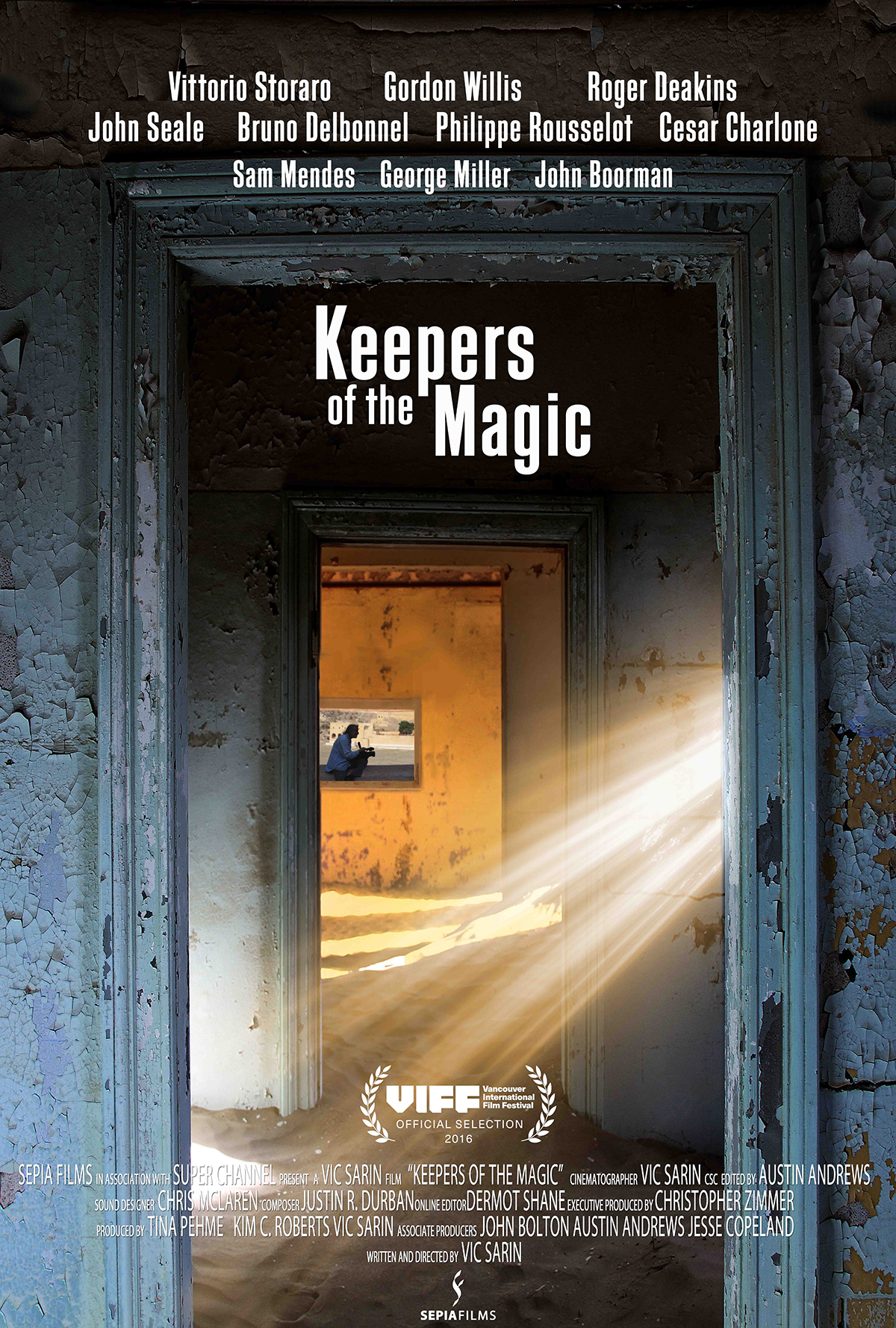 Documentary ‘The Keepers of The Magic’ will be a treat for cineastes as the film explores the often-unsung work of the cinematographer, with insight from the best names in the business from Roger Deakins (Skyfall, No Country for Old Men) to Vittorio Storaro (Apocalypse Now, The Conformist).
A collection of over twenty shorts, experimental, animation and music videos round off this year’s line-up. These include ‘The Girls Were Doing Nothing’, about a rich couple struggling with their marriage, ‘In Regression’, where a mother looks to tackle her grief through hypnotism and ‘Give or Take’ sees a pickpocket find a suicide note in amongst his latest score.

LIVIFF operations director Neil Jeram- Croft had this to say about this year’s festival – “We are excited to bring a great mix of independent film to Liverpool in 2017 and look forward to building an established film festival with our partners Picturehouse at FACT.”

For more info head to the website here www.liviff.com