Liverpool International Tennis Tournament is back for 2021 and founder Anders Borg told us what we can expect - The Guide Liverpool
Contact Us Advertise with The Guide Our Video Services Follow us:

Liverpool International Tennis Tournament, which has brought some of the game’s biggest stars to the city over the past 20 years, is coming back this summer.

Last year’s event had to be postponed due to Covid, but organisers are confident that the 2021 tournament will be able to go ahead.

It is scheduled to take place from June 23-26 at Liverpool Cricket Club in Aigburth, which has been its home since 2014.

The start date falls just two days after Prime Minister’s planned lifting of all restrictions in England, but Anders Borg, the man behind tournament, says that was just a happy coincidence.

“Those were always going to be our chosen dates because we are always the week before Wimbledon, so we haven’t had to move anything, it’s just hopefully good timing for us,” he says.

MORE - Sound City is back for 2021 with this huge lineup

“Even if we hadn’t had those dates given to us, I would have announced it anyway because I think with the vaccine roll-out in Britain surely the number of fatalities will go down so the world has to open up again?

“And Britain is at the forefront when it comes to the vaccination programme so it should be open up earlier than the rest of Europe.”

Anders does have a contingency plan just in case there are still some rules in place by the time the first match is played.

“Should there still be infection, of course we are outdoors with tennis and at a big space like the cricket club, social distancing won’t be a problem so we should definitely be OK.

“Our stands can accommodate a large crowd, so that should make it easier, and we’re only putting out a limited number of tickets on general sale for the Thursday and Friday initially, 500 tickets a day, so we are taking it gradually.” 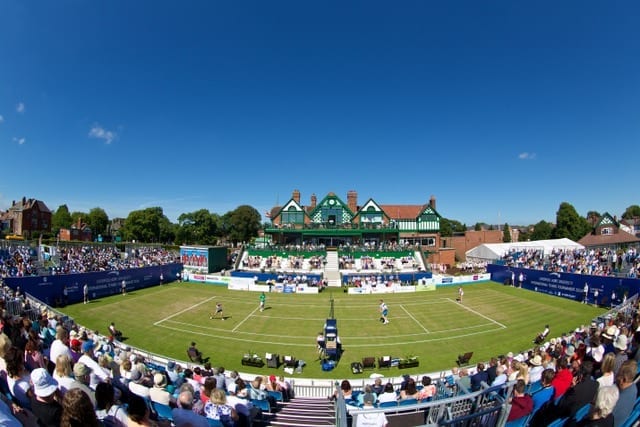 The tournament has traditionally brought a crowd-pleasing mix of legends and rising talent to Liverpool, making it one of the city’s annual sporting highlights.

“We’ve had some emerging talent who’ve gone on to become huge stars of the game, and a lot of people saw them first when they played in Liverpool,” he says. “Novak Djokovic was here in 2004 in Calderstones Park which is unbelievable to think of that now, especially as he’s just broken the record for being the world’s number one for the longest, surpassing Roger Federer.

“We also had Caroline Wozniacki who went on to become the women’s world number one, she loved being here and she also became a huge Liverpool football fan.”

This year’s line-up is yet to be announced, not because Anders is teasing a big reveal but because he’s waiting to find out which players will be allowed into the country.

“We need to hold on because we don’t know about quarantine rules yet, it’s too early for that,” he explains. “Normally most of the players come from abroad so we might just have a British angle on this year’s event, but we’ll wait and see.”

Anders says the main thing is that the tournament is coming back, and not just the main event but the other elements which go with it, especially those aimed at getting young people interested in the game.

“We usually have a huge corporate social responsibility programme which runs from the beginning of May where we offer mini tennis lessons for free to kids in Chavasse Park in Liverpool ONE and we also move that court around – in the past we’ve been to Exchange Flags, Williamson Square, Mann Island.

MORE - Everything you need to know about Liverpool Biennial 2021

“The idea is to introduce kids to tennis who normally wouldn’t dream of going into a tennis club, or whose parents wouldn’t send them to check out tennis. It’s a big social aspect and we try to fight obesity and mental health issues and encourage young people to play tennis.

“This year we might not be able to do that in May, we need to keep our fingers crossed and hope to do what we can, but we’re planning to use a couple of weeks in August to put on a kids’ academy programme, partnered by Medicash, which we’re very excited about.

“150 kids will have a free tennis academy Monday to Friday during the school holiday which will be fantastic. 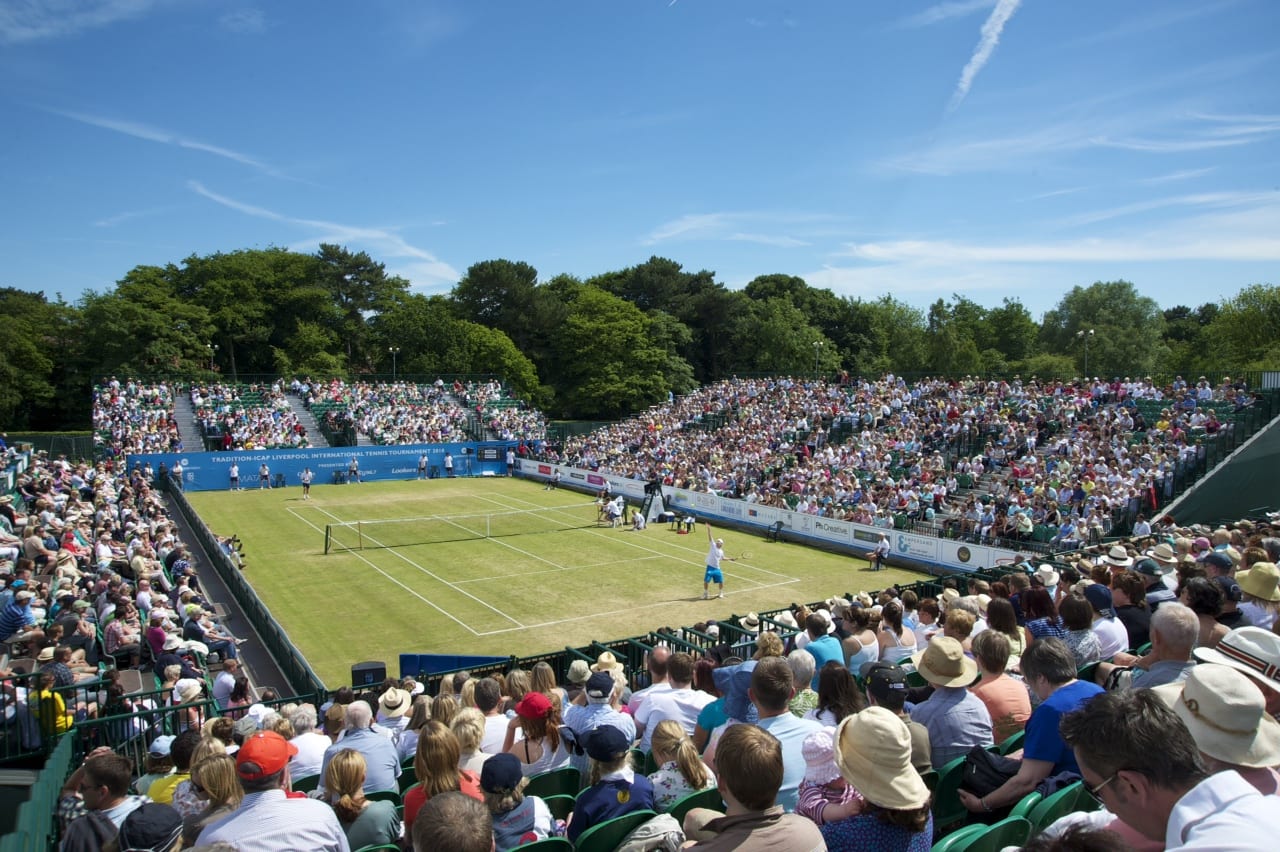 “We also have a dedicated kids-only day on the day before the tournament starts, when we normally invite about 1,000 kids from local schools to get a feel for tennis. That is partnered by KPMG and the last time we had it in 2019 they brought all their employees from their Liverpool office to help out and teach kids about letters and numbers, mixing it up with the balls and racquets, which was a great day out for everybody.”

With so much live sport cancelled in 2020, Anders predicts that this year’s tournament will have a very special atmosphere.

“I think because people haven’t been out and about for so long that there’ll be a big demand for hospitality and the general sale tickets. I definitely can’t wait to get back and get this show on the road again and I finally bought a flat in Liverpool last summer which I haven’t even seen yet, so that’ll be exciting for me too!”

For more information on booking tickets, visit the website here.