Liverpool International Tennis Tournament is back for 2022 - The Guide Liverpool
Contact Us Advertise with The Guide Our Video Services Follow us:

Liverpool International Tennis Tournament is back for 2022

Liverpool International Tennis Tournament back in June and organiser Anders Borg is ready to put the spotlight on the city again as one of the top tennis locations, especially for young players.

Liverpool will already host more international junior tennis competitions this year than any other tennis centre in the UK.

Anders hopes the three-day event held at Liverpool Cricket Club will be another showcase for up-and-coming talent as well as more established players.

And there will be mini tennis events in the city centre as well as a free introduction to tennis session the day before the tournament starts to encourage more kids to take up the sport. 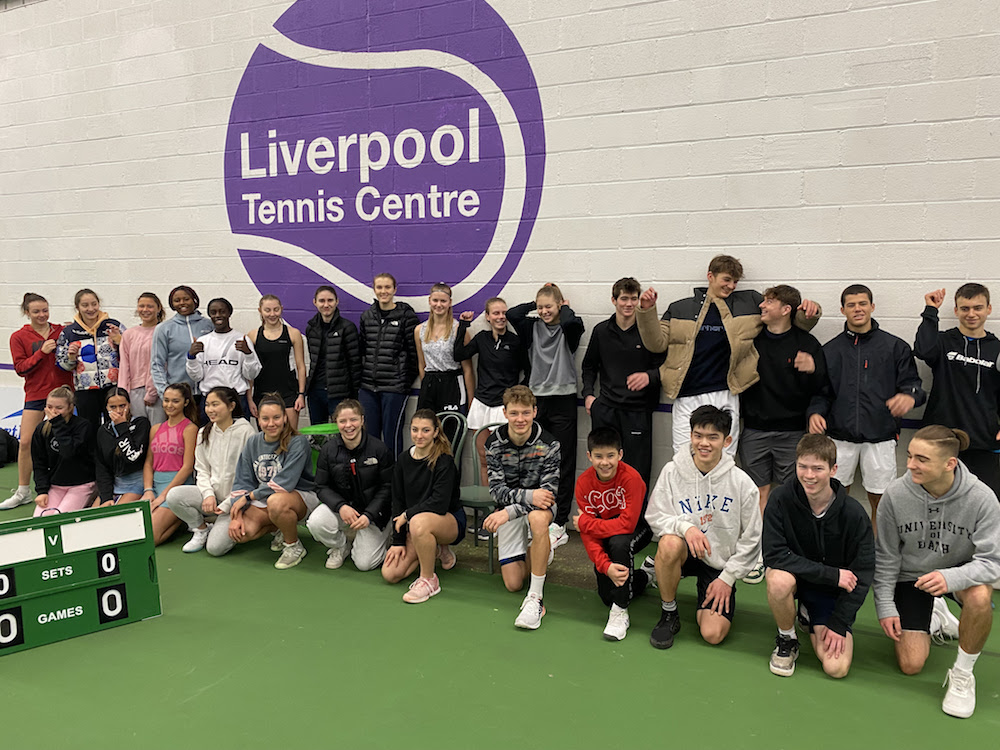 “I know in Liverpool it’s always going to be hard to compete with football, but all kids should have two sports up to the age of 12 or 13 and we’d like tennis to be their second sport if not their first,” he says.

“That’s why we have events in the build-up to the main tournament to really promote that. We’re going to be running mini tennis lessons in Liverpool ONE, Exchange Flags and also on Castle Street so we’ll put up mini tennis courts and let kids come and have a go.

MORE - Community-minded businesses can now apply for up to £1,000 through The Women’s Organisation

“We also have a kids-only day at Liverpool Tennis Centre on the Wednesday before the tournament starts, which is partnered with KPMG, where we introduce 500 kids to tennis, and on the first two days of the tournament we’ve set aside 200 tickets for schools to bring kids to watch the first rounds.”

Many of the players involved with Liverpool International Tennis Tournament in the past have gone on to achieve great things. 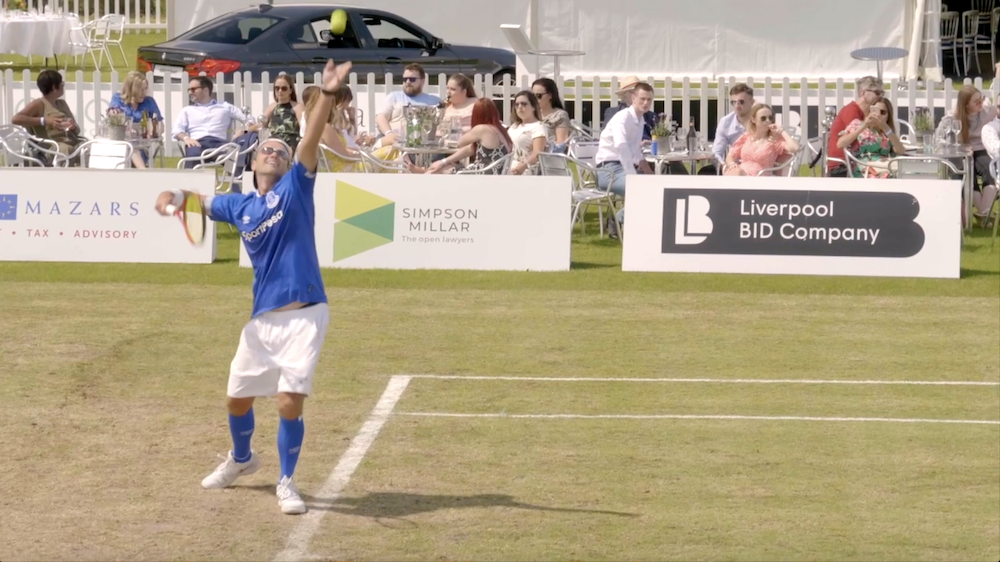 They include Novak Djokovic and Caroline Wozniacki, who’ve both been ranked number one in the men’s and women’s game, British tennis sensation Emma Raducanu and Liverpool’s Neil Skupski who was half of the mixed doubles winning pair at Wimbledon last year.

This year’s tournament, which is back to three days from June 16-18, will give crowds a chance to see some leading UK players.

“Travel restrictions in 2021 meant we focused on players from Britain and that will be the case this year as well because there’s still so much uncertainty out there.

“Players obviously travel to the gram slams and the ATP tournaments, but they are more reluctant to come for exhibition events.

“But the feedback we had from crowds last year was that they really seemed to appreciate more local talent and they just enjoyed seeing so much great competitive tennis.”

In addition to the men’s and women’s singles contests, 2022’s tournament will also feature a mixed doubles county competition, including Lancashire and Cheshire going head-to-head. 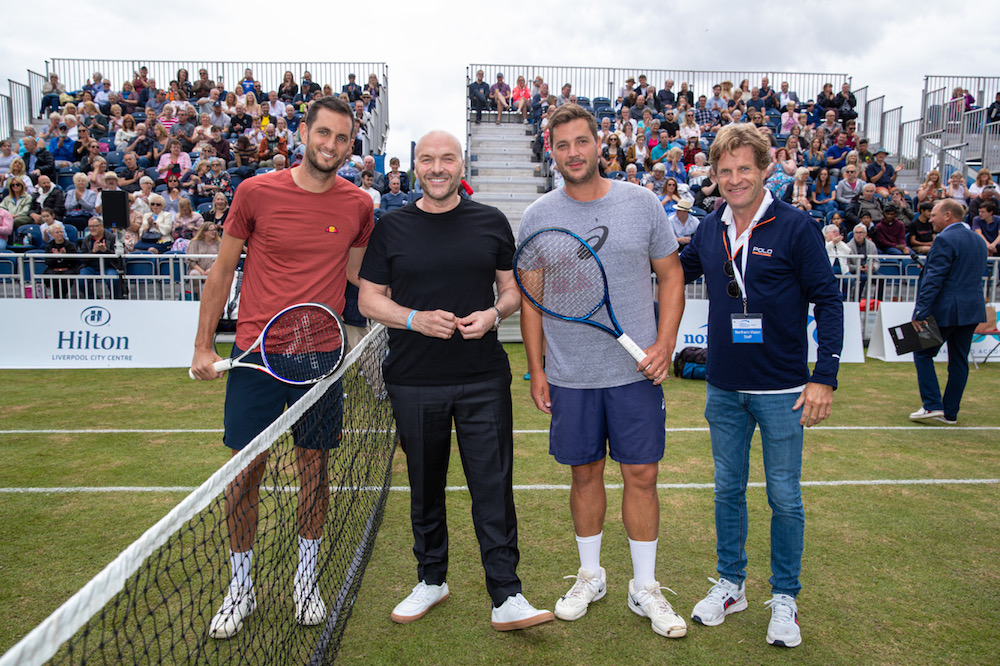 “With Neil Skupski winning the Wimbledon mixed doubles, we wanted to emphasise that so we’ll have one mixed doubles match per day,” says Anders. “We’re looking forward to seeing the rivalry between the different counties, especially Lancashire and Cheshire.”

Book your tickets to Liverpool International Tournament 2022 on their website.