Liverpool Irish Festival is back in October - The Guide Liverpool
Contact Us Advertise with The Guide Our Video Services Follow us:

Liverpool Irish Festival is back in October 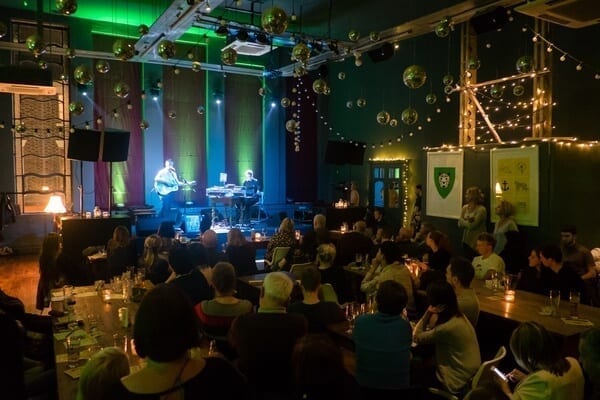 Home › Culture › Art › Liverpool Irish Festival is back in October

A week of Irish stories arrives in Liverpool as the city’s Liverpool Irish Festival returns from Thurs 17-Sun 27 Oct 2019.

The theme of the festival this year is unique stories, creatively told, and the ten day long arts and culture festival welcomes musicians, artists, performers, writers, dances, historians and more to tell the tale of their Liverpool irish stories.

MORE: The Strawberry Field site has undergone an incredible transofrmation

Jack Lukeman returns to Liverpool as part of his UK tour. A songwriter and musician from Athy, Co Kildare, Jack well-loved in his homeland winning both platinum selling albums and critical acclaim.

Liverpool based music label Mellowtone celebrates their 15th year in 2019. To mark the occasion – and their longstanding partnership with Liverpool Irish Festival- the two have invited Kilkelly for a special performance, involving the original artwork produced with the songs for their new concept album ‘The Prick and the Petal’. Coming in from Berlin, these Irish singer-songwriters blend blues, folk and spoken word into a spellbinding evening of performance and art. Kilkelly will be supported by festival friend, singer/songwriter Sue Rynhart. 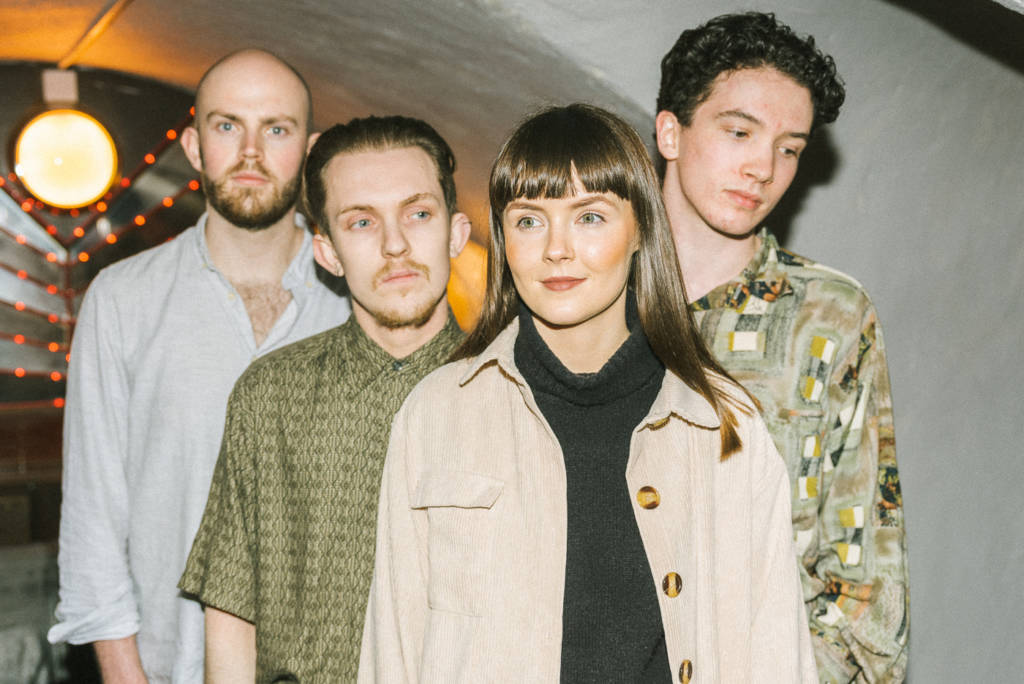 Bringing together three unique music artists, Visible Women shows off the contemporary talents of Irish singer-songwriters Maz O’Connor, Laura Duff and headliner Lisa O’Neill. Hosting the evening is a bilingual spoken-word artist, broadcaster Ciara Ní É, supported by Irish television broadcaster TG4. With two hours of music, this is set to be an evening of musical adventure and lyrical storytelling, all tied up with a beautiful Gaelic twist.

Award-winning actor and writer brings his incredible first play, Ireland’s Call, to Liverpool. It tells the story of three young men from Dublin’s north side, finally fulfilling their dream of going to Ibiza. From a euphoric high to crashing lows, the play is described as an unflinching look at life on the margins of Ireland. John Connors is one of Ireland’s most important cultural talents. Hailing from the north side himself, his IFTA acceptance speech, where he called for more visibility of working class communities in the arts, is already the stuff of legend. Powerful, passionate and not to be missed. 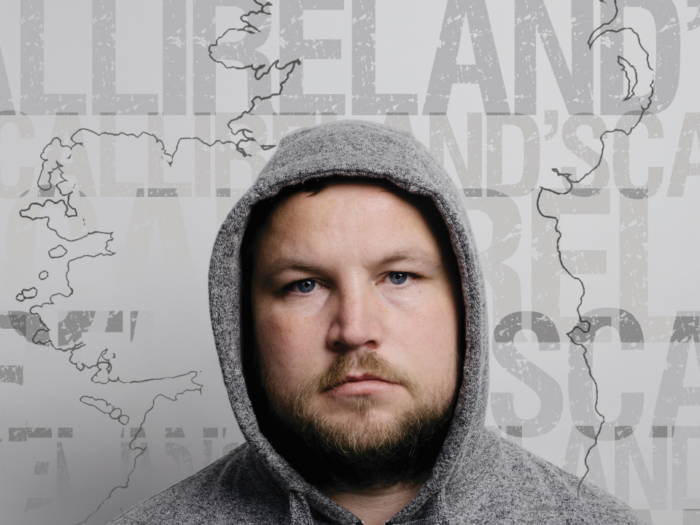 The Biggest Show in the Country begun as a script read-through at last year’s Liverpool Irish Festival 2019 sees it move to a full performance. It’s 2024, Stormont has been down for years. The UK and Ireland have long disengaged from Northern Ireland. When an unexpected oil discovery in Mary’s garden suddenly changes the fortunes of Ulster and its people, is the world ready for the emergence of Northern Ireland as a global economic superpower? A timely reflection on Irish identity in the UK and the position of Northern Ireland.

Lynx Theatre and Poetry’s Rebels and Friends tells the story of Irish sisters, Constance Markievicz and Eva Gore-Booth. Constance was the first woman elected to the British parliament in 1918 and the first Labour Minister of the Dail. Eva was the campaigner for women’s rights and trade unions in North West England. Powerful women, Irish nationhood, politics and Parliament.

In:Visible Women is an annual strand of work at Liverpool Irish Festival bringing together artists, academics, activists, audiences and communities to provide a platform to share stories about women in Irish society and creativity. With a week-long programme at Tate exchange, this year the programme features dual-heritage, race, identity, class, food and more. The full programme is available here.

MORE: 13 things we know about Halloween in Liverpool so far

This year’s Family Day includes Armagh Rhymers, Liverpool Comhaltas, Melody Makers, the Bolger Cunningham and the George Ferguson Irish dancing schools. A highlight of the festival, the Family Day is an opportunity to bring families together to celebrate art, culture, music.