Liverpool is looking for young people to lead the region's first ever Youth Combined Authority - The Guide Liverpool
Contact Us Advertise with The Guide Our Video Services Follow us:

Applications are now open to young people aged 11 to 18 – up to 25 for those with special educational needs or a disability – who live in Halton, Knowsley, Liverpool, Sefton, St Helens or the Wirral.

The youth-led authority is set to launch in September, with up to 20 members, representing all of the city region’s local authority areas, and will work closely with youth combined authorities in other areas of England. The representatives will scrutinise and influence the policies and decisions of the Combined Authority, which is headed by Mayor Steve Rotheram.

They will work across key policy areas including transport, economic development, housing, jobs and skills, the environment, digital connectivity and culture.

“Our region is home to a vibrant community of more than 1.6million people of all ages and walks of life. I want every one of them to feel that they have a stake in their future – that’s what devolution is about after all.

“Right now, there’s never been a more important time for people to engage with politics, to stand up for the issues they feel passionate about, and to make sure their views are heard. Every decision the Combined Authority takes is shaped by the priorities and needs of our residents, and I want to ensure that our young people are given a platform to have a say in the decisions that matter most to them.

“Young people represent the next generation, yet too often they find themselves excluded from the debate on important decisions that directly affect their lives. This is an opportunity for them to make sure their voices are heard loud and clear and, who knows, one day it might be one of them sitting where I am!” 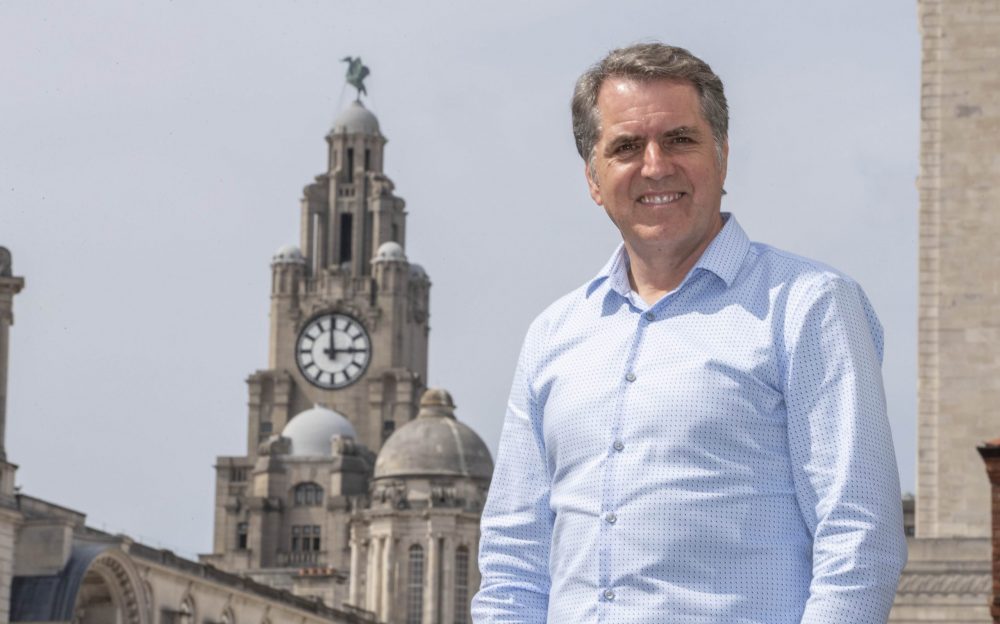 The Mayor, along with the Mayors of Greater Manchester, South Yorkshire and North of Tyne, recently took part in a meeting with young people from combined authority areas across England to look at how they could influence the work of mayors at a national level.

The role is designed to teach young people about the democratic process as well as improving skills around debating, public speaking, research and collaboration.

The group will be inclusive and is open to all young people regardless of their abilities or level of confidence. Personal development will be at the heart of the programme the young people will follow.

The deadline for applications will be at the end of the school year – in the middle of July 2022 – with selection over the summer and the first meeting pencilled in for September.

Members of the YCA will be expected to devote around two hours a week, meeting with the Mayor around three times a year.

Initially, the programme for the 2022/3 academic year will predominately be influenced by the CA and Mayoral priorities as set out in the Corporate Plan

However, as the group becomes established, it is hoped the young people will take greater ownership of the agenda and scope of work.

For more details about the LCR Youth Combined Authority including how to apply, click here.