Liverpool is officially a safe city for a night out according to new research - The Guide Liverpool
Contact Us Advertise with The Guide Our Video Services Follow us: 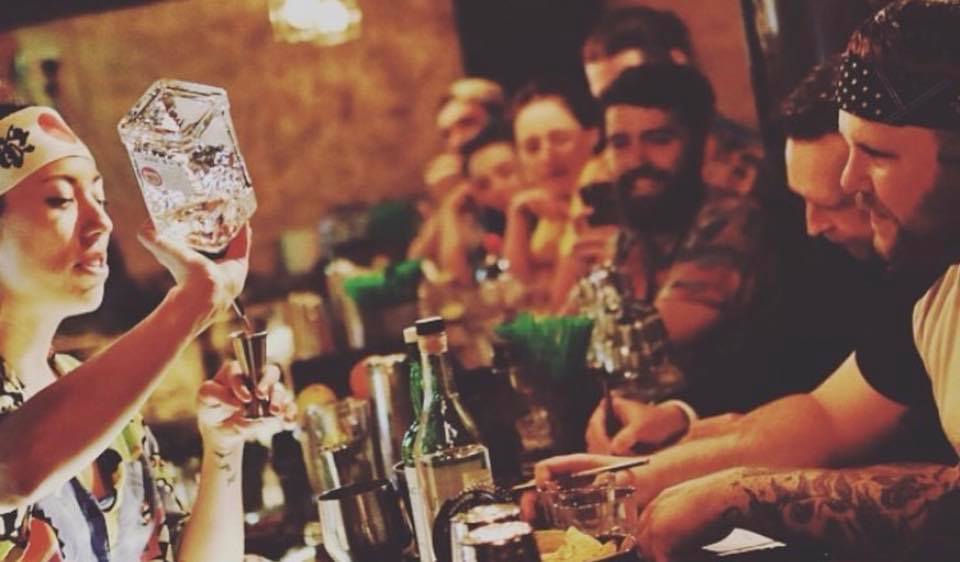 Ninety-six per cent of people say that Liverpool is a good night out – and most people feel safe whilst they’re enjoying themselves, a survey has revealed.

In Spring, Liverpool’s Citysafe Community Safety Partnership undertook the first Perceptions of Liverpool’s Night Time Economy survey since 2011 and found overwhelmingly that people who come into the city centre feel safe. And figures have largely remained stable and also improved in some areas in the seven years since the last survey.

The survey was conducted yearly from 2003, but limited budgets meant that funding was committed to other Citysafe projects, however this year it was agreed by the Citysafe Board to run the survey again.

From March to May this year, face-to-face interviews were carried out in the city centre, including Mathew Street, Bold Street, Concert Square, and the Baltic Triangle, and saw the biggest ever sample of people involved (456).

MORE: The Indoor Funfair is back in Liverpool this month 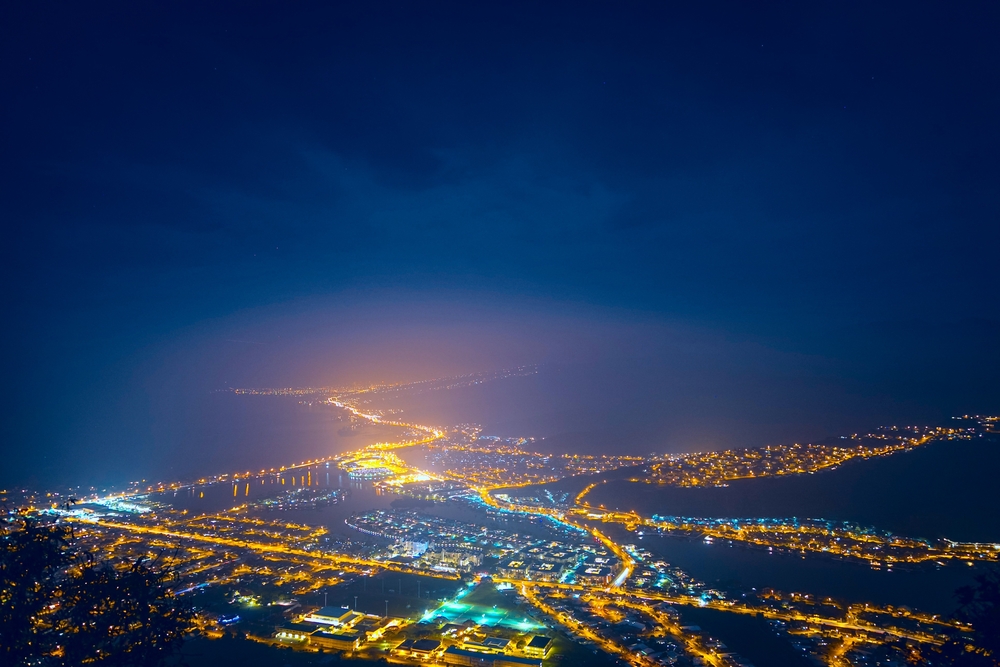 Other key findings from the report include:

Twenty-seven per cent of people said that they did not think that any improvements were needed in the city centre.

If choosing to use public transport, 93 per cent of people feel safe.

Respondents said that people being drunk in the street makes them feel least safe when they’re out.

A greater police presence and less drunken behaviour in public places were felt to be the two factors that would improve safety.

National media and social media were found to have little effect on people’s perception to city-centre crime. Personal experience and word-of-mouth information from others had the greatest effect (35 and 31 per cent respectively). 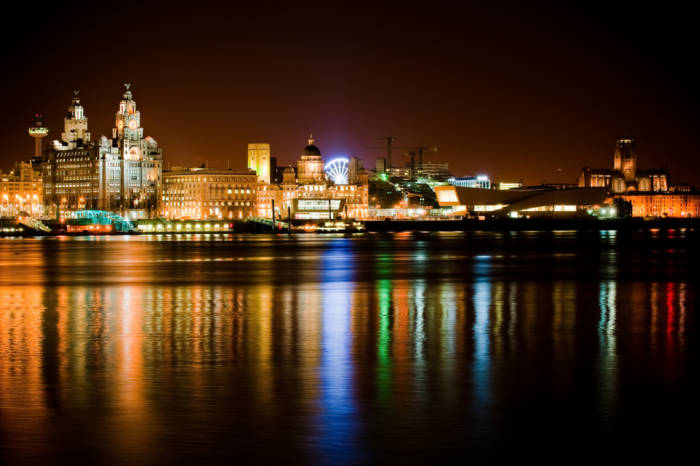 The survey’s findings indicate that innovative projects in the city are having a positive effect, and that the partnership is focusing on the right areas. Reducing drunken behaviour is already being tackled by the partnership’s Drink Less, Enjoy More campaign, that has been engaging licensed premises and the public around the responsibilities of not serving people who have already drunk too much.

In May 2013, Liverpool John Moores University measured sales of alcohol to excessively drunk people in three UK cities, including Liverpool, which showed that 84 per cent of people were served. This February, an evaluation in Liverpool showed that this had fallen to 25.7 per cent.

People surveyed also said they want more police, better street lighting and increased CCTV coverage. Since the survey was conducted the number of police in the city centre on Friday and Saturday nights has been increased, leading to more arrests and a less violence. Llighting has been improved within the Ropewalks areas and a programme of installing new CCTV cameras and improving existing ones has been started.

Liverpool has also retained its Purple Flag status that shows people that they will able to have a safe and enjoyable night out.