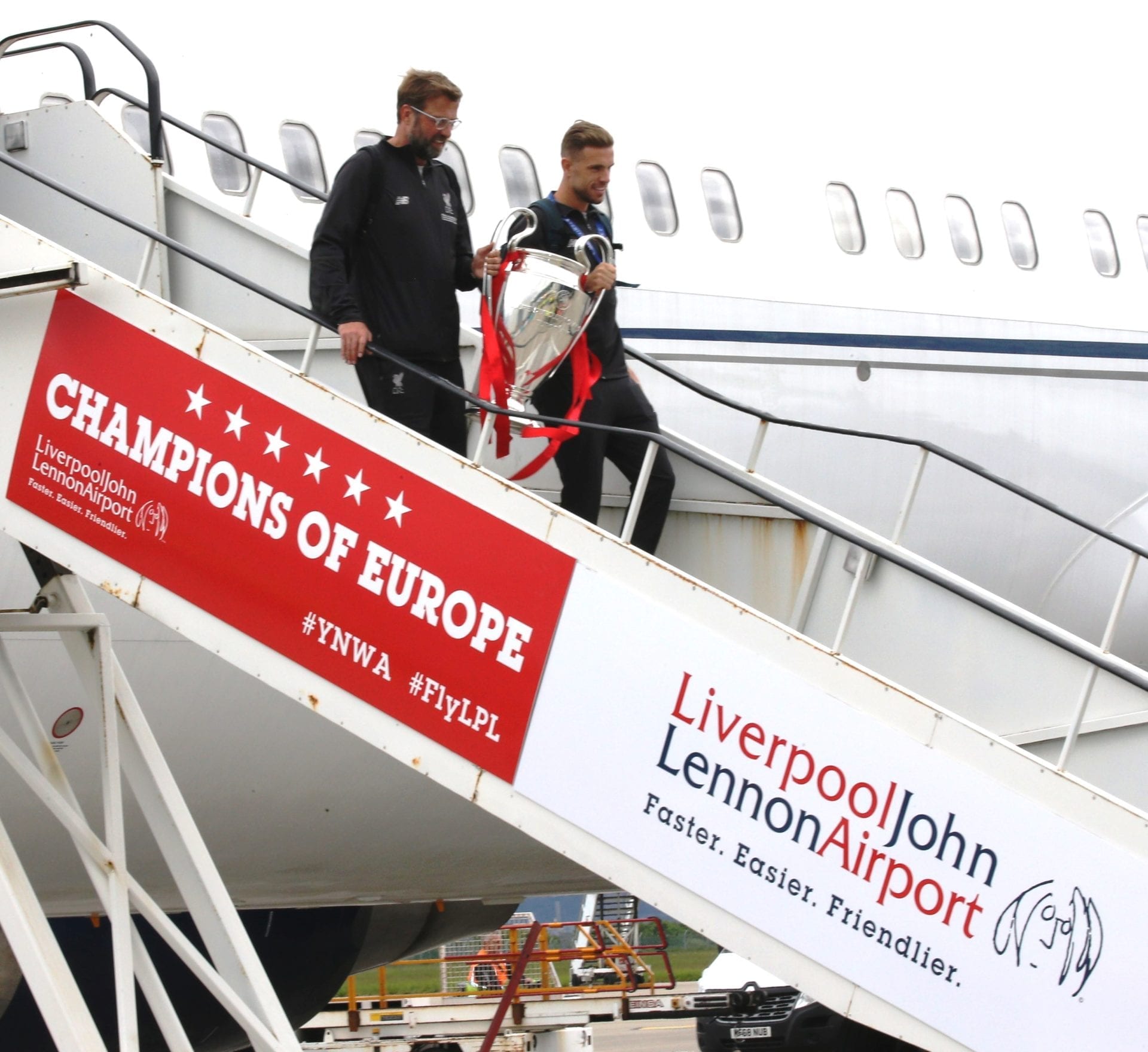 As life across the City region starts to get back to normal following Liverpool FC’s successful exploits in the Champions League Final, staff at Liverpool John Lennon Airport are reflecting upon success off the field too.

Almost as soon as the final whistle blew at the end of Liverpool’s dramatic semi-final second leg game against Barcelona, planning got underway to ensure that the Airport could handle as many football flights as possible enabling fans to fly from Liverpool to see the Champions League Final in Madrid just 25 days later.

Last weekend those plans came to fruition with 38 extra flights having been laid on by airlines and football tour operators taking almost 8,000 fans over to Madrid from LJLA over a 32 hour period from Friday morning to Saturday lunchtime. Following the match, the same 38 returning flights all landed back at the Airport over a very busy 21 hour period on Sunday, with many arriving back in time to attend the team’s victory parade.

However the plans in place made sure that passengers travelling from the Airport last weekend were able to enjoy the same passenger experience as normal, with passengers taking less than 10 minutes to pass through security and over 90% of flights departing on time. 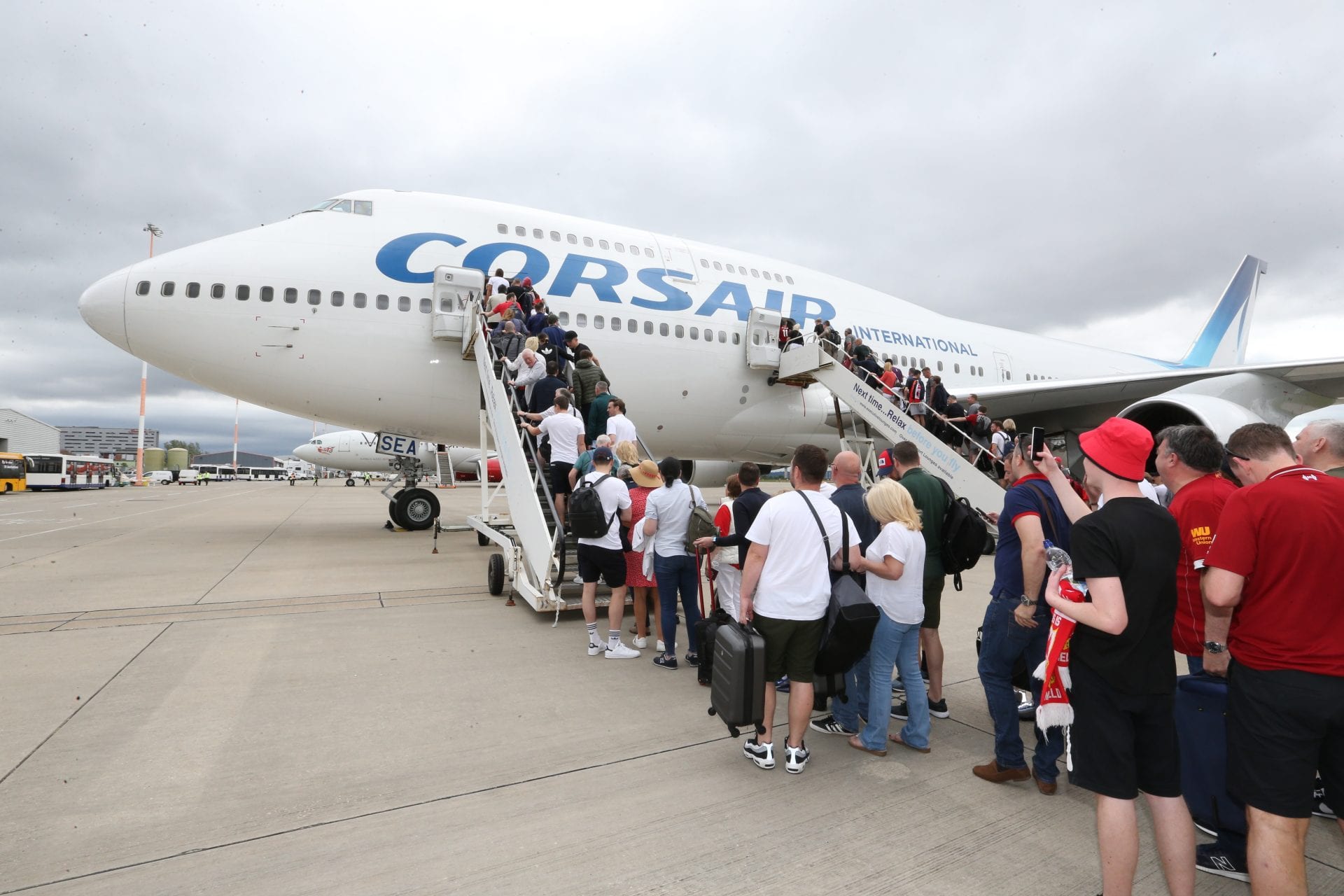 The return of the Liverpool team with the Champions League Trophy on Sunday was the icing on the cake for the Airport and the culmination of all the Airport’s efforts to facilitate the departure and subsequent return of thousands of supporters to and from Madrid, accommodating a diverse mix of airlines and aircraft, including a Boeing 747-400 jumbo jet, Boeing 787 Dreamliner, Airbus A330 and the team’s Boeing 767.

Paul Staples, Operations Director for Liverpool John Lennon Airport commented, “This has been an amazing few days for the airport and all who work here and a fantastic advert for what this airport is capable of.

To have been able to accommodate all these extra flights whilst delivering our renowned high levels of operational service for those passengers and airlines using the airport at the same time, is a tremendous achievement that everyone who works here is rightly proud of.”

“We’re already looking forward to next year’s final in Istanbul and hoping Liverpool can repeat this year’s achievements.”