Liverpool literature festival is launching with 'The Voice of Anfield' - The Guide Liverpool
Contact Us Advertise with The Guide Our Video Services Follow us:

Liverpool literature festival is launching with ‘The Voice of Anfield’

One of Liverpool’s most popular literary festivals is back this month, giving book lovers a chance to meet authors including one who’ll be very familiar to Reds fans.

They include an ‘in conversation’ evening with George Sephton, the stadium announcer and matchday DJ who’s known as The Voice of Anfield. 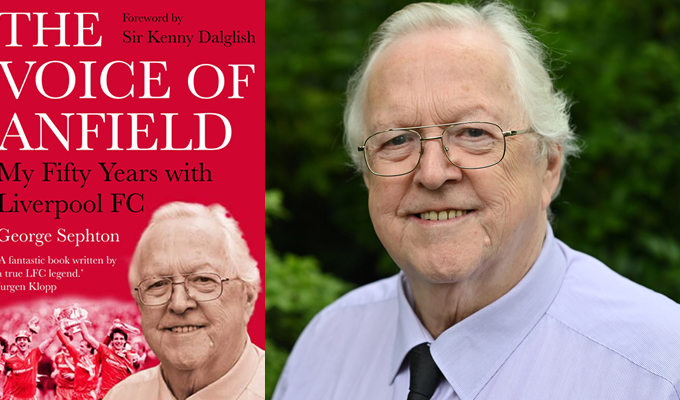 George has been an ever-present at home games for the past 50 years, making his debut on the same day as Kevin Keegan and missing only a handful of matches since the 70s. He’s even travelled with the team to major finals.

He’s now written a memoir which looks back on his unique time at the club including his relationships with managers from Shankly and Dalglish to Klopp, and the legendary European Cup triumphs as well as the tragedies at Heysel and Hillsborough.

George will be in conversation at St Barnabas Church on Penny Lane on Thursday September 22, from 7pm to 8.30pm, appropriately kicking off this year’s Smithdown Litfest. 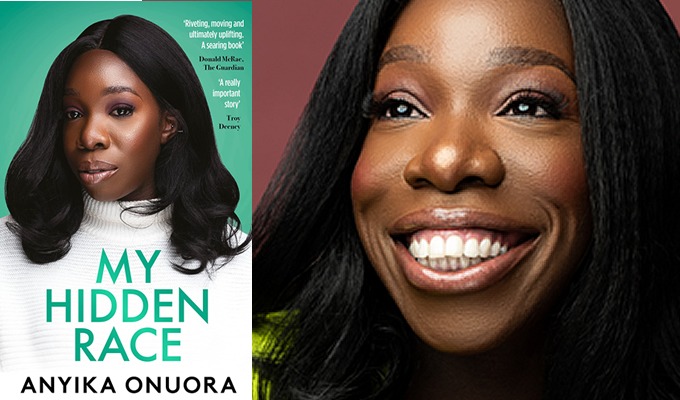 This is Smithdown Litfest’s sixth year and the man behind it, Ian Skillicorn, says he’s always keen to invite authors who Liverpool readers can relate to.

“My aim is to have events based on things that people like reading about, so for instance true crime, local history, sport, or TV. They’re things that resonate with people and the festival always draws on the talent from Liverpool.

“There are organisations in Liverpool doing great things, like Writing on the Wall, the University which does a literature festival and The Reader, but each one of them is doing something a little bit different. What I wanted to do was something which wasn’t replicating things that were already happening. 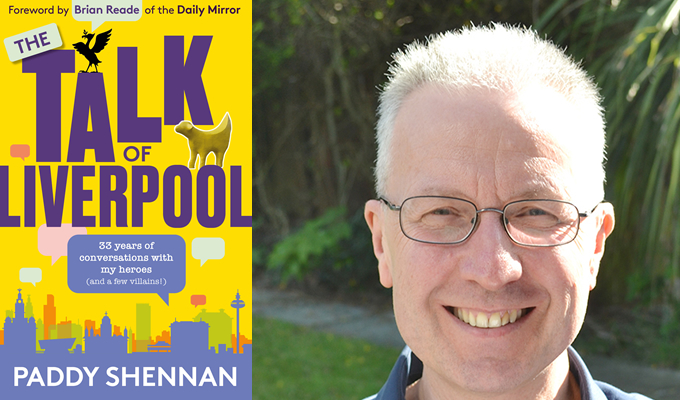 “In my day job I publish popular fiction and that’s what interests me so I had in mind that the type of festival I wanted to create was around the sort of books you might see if you pop into Waterstones or to Asda or Sainsbury’s; they’re everyday books that people are reading and that should be celebrated too.

“You don’t have to read an encylopaedia to learn about things, you can learn about life from all sorts of books, fiction and non-fiction.

“Reading connects you with other people too even though it’s actually a solitary pursuit, so whether you’re hearing about a sportsperson or reading about things that happened in the past, it doesn’t really matter. It’s all about what it means to be alive and the challenges people face. In some ways it’s something you do on your own that makes you realise you’re not alone.”

Ian spends months putting together the line-up for Smithdown Litfest, working with publishers, authors and venues around what he calls ‘the Smithdown corridor’, starting at Toxteth Library and stretching down to Allerton. This year, for the first time, there’ll also be an event at the Palm House in Sefton Park.

“It does take a lot of organisation, so although I’m the festival director there are a lot of people behind the scenes giving me support,” he says. “Everyone works as a volunteer, it’s completely not-for-profit, so no-one involved takes a penny for being involved and there’s a huge amount of good will. 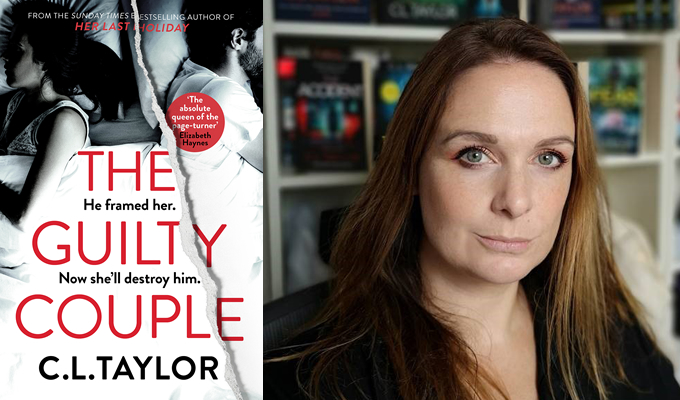 “Fitting in with authors’ schedules can be tricky because they don’t always know too far ahead when they’ll be free, but normally by February I’ve pretty much got the programme sorted because by then publishers know what books are coming out when.”

In addition to the public events and two in primary schools, there’ll also be a free Poets for Peace day in Greenbank Park on Sunday September 25 organised by writer, comedian and former member of 60s band The Scaffold, John Gorman.

All proceeds from this year’s Smithdown Litfest will go to the Al-Sabeen Children’s Hospital in Yemen which treats children affected by war, severe malnutrition, cholera, diptheria, malaria, and Covid. Last year raised almost £3,000 for the hospital through ticket sales and donations and the festival has been part of a wider fundraising effort in Liverpool.

Money raised supports them to do their work, buy vital lifesaving medicines, PPE, basic medical equipment and pay for tests and investigations for families that cannot afford treatment for their child.