Liverpool loves Lark Lane and here’s 5 reasons why - The Guide Liverpool
Contact Us Advertise with The Guide Our Video Services Follow us:

When it comes to a world in one city South Liverpool’s Lark Lane is in a league of its own.

A thriving, forward-thinking community with a timeless village sensibility, The Lane as it’s known by locals, is one of the most vibrant parts of Liverpool which bustles day and night. 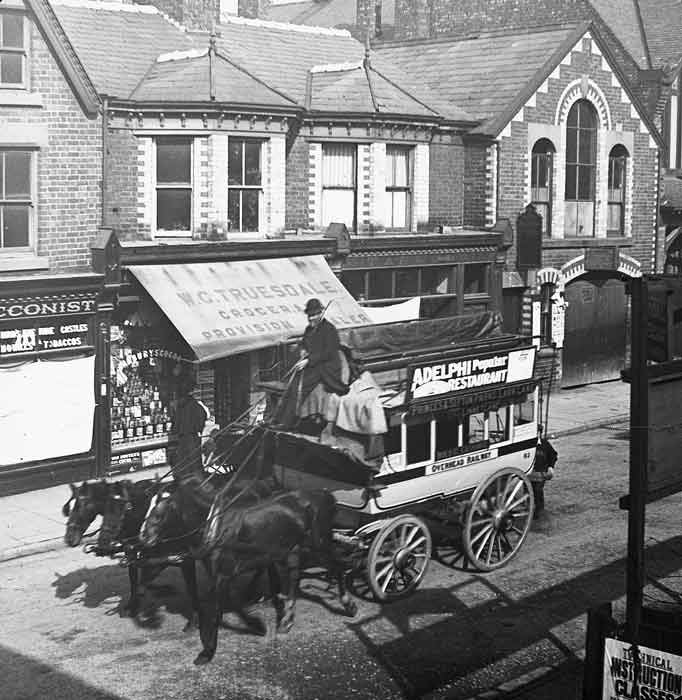 Before there was Aigburth there was Toxteth Park an area belonging to King John who basically invented Liverpool in 1207 and took Toxteth Park for his own recreation – hunting livestock and chilling out in between writing up very important town charters.

One of the oldest streets in the area, Lark Lane was built around 1800 offering all the charm of a Victorian village with a police station, fire station, school and post office, and featuring prestigious side streets such as Hadassah Grove; dating from the early 1840s and offering the elegant Regency and early-Victorian villas typical of the period. 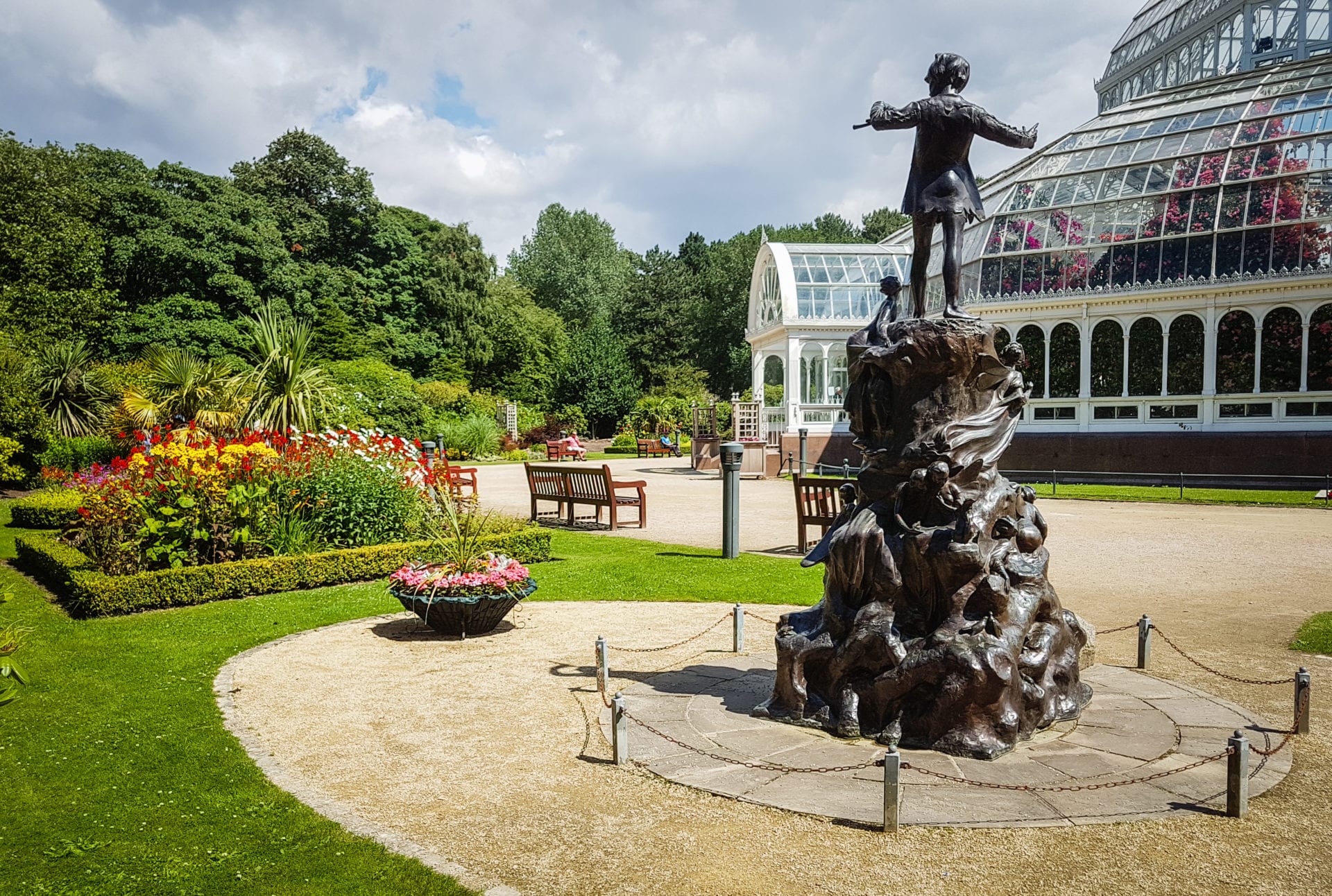 The Grade I listed home of the famous Palm House, Green Flag and Green Heritage-awarded Sefton Park is a hot spot for walks, annual events and festivals, and this is where many newcomers to the city may very well get their first glimpse of Lark Lane.

In addition to Grade II listed gates at Ullet Road, you’ll find an eye-catching welcome and a rather grand entrance to life on the lane with another set of Grade II listed gates at the north end of the park, off Aigburth Road – signposting the perfect stop off after a leisurely stroll, so it’s ideal that Lark Lane has so much hospitality to offer visitors. 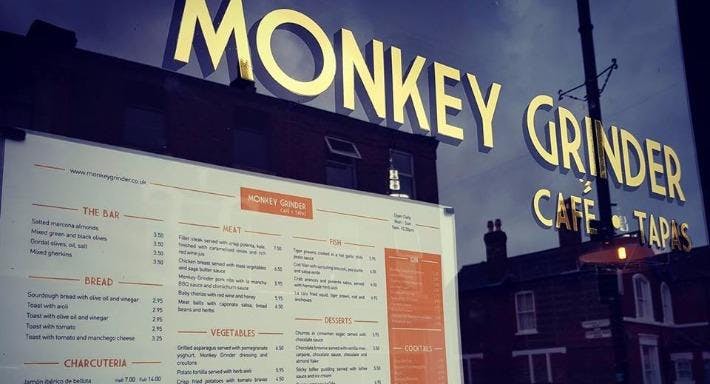 From breakfast to evening dining you’ll find enticing family-owned restaurants, cute bistros and inviting eateries from all over the globe, because when it comes to enjoying delicious cuisine on your doorstep or a change of scenery for your next night out, Lark Lane puts the world on your plate.

Great food is very much part of the neighbourhood with Maranto’s Italian, Elif Turkish, Chy Chinese, Cypriana Greek, and Monkey Grinder Spanish restaurant just a sample of some of the dining delights you’ll find as you wander down the lane, including it’s own Vegan chip shop with possibly the best name for a Chinese takeaway ever – Woo Tan Scran.

4 - A thirst for adventure 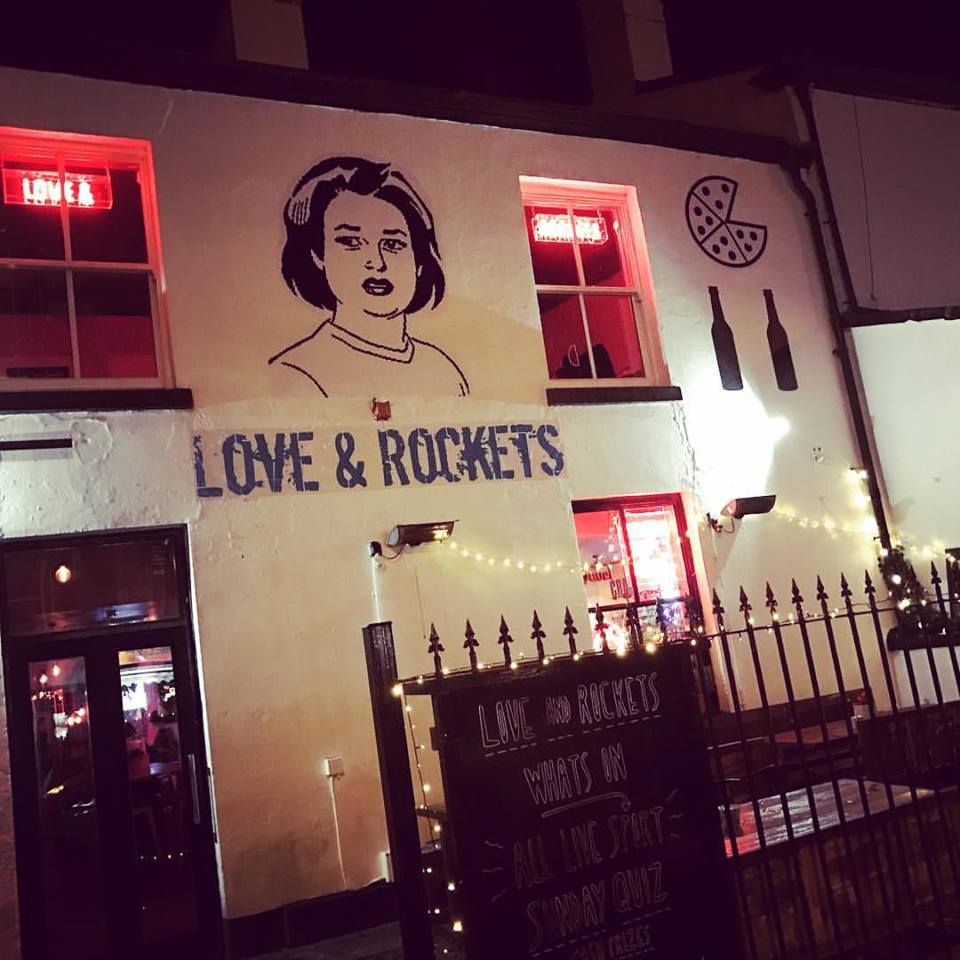 There’s no such thing as going for a quiet drink on Lark Lane – and we mean that in the best possible way! The pubs here have been serving dreamers and believers since the local Mersey bands of the 1960s made it their go-to destination for in-depth discussion and patchwork plans, and that’s why we love nipping out for a drink or two – which quickly gathers a crowd, garners conversation and becomes a great night out!

First up Keith's Wine Bar which is one of Lark Lane's original bars ?

I spoke to Keith & he believes they were one of the first places in #Liverpool to do a Sunday lunch and that the students loved it! ?

If you're in #LarkLane you need to pop in here ? pic.twitter.com/ueNY6mBp0Z

Old timers on Lark Lane include Keith’s Wine Bar a legendary hangout with an informal atmosphere, bohemian mix and a community spirit which means friendly faces with plenty to say. The Albert is a friendly, historic pub which was restored to Victorian glory in 2017 and hosts weekly quizzes, while The Lodge offers Craft Ale and Jazz nights.

Relative new kids include Love and Rockets with guest ales every week and a superb menu of gourmet pizzas, burgers and Vegan alternatives, or opt for the extensive Just Drinks menu at cocktail haven Polidor 68 – a fantastic bistro with a French sensibility.

5 - They’re indie and they know it 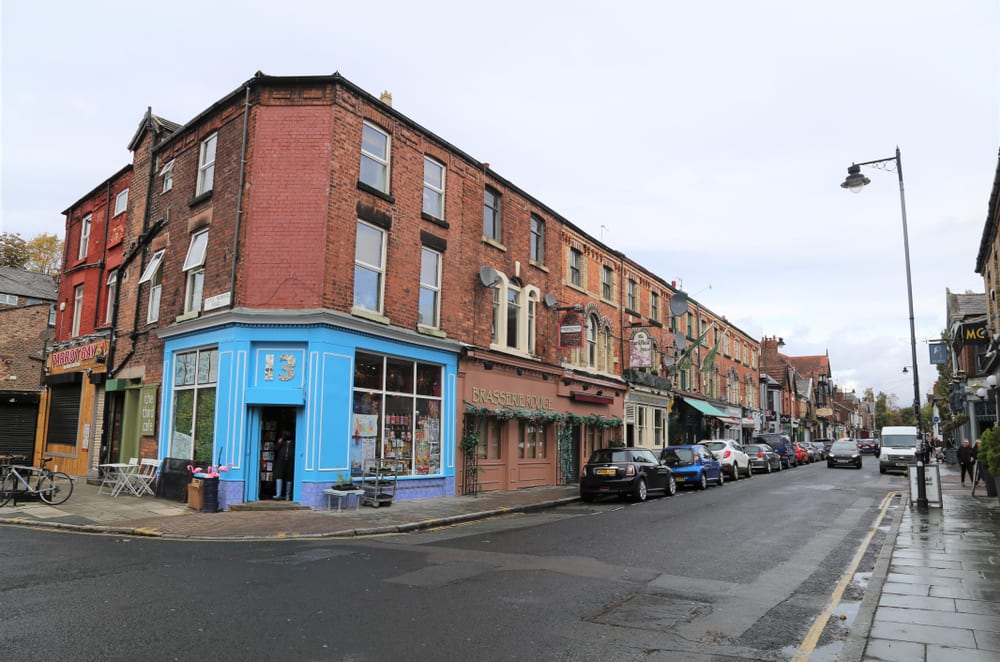 The indie force is strong on Lark Lane with brilliant independents serving locally produced food and drink, a treasure trove of vintage finds, gorgeous gifts and beautiful homeware – all wrapped up in friendly know-your-name service you won’t find on the High Street!

There’s so many of these small but perfectly formed businesses to visit, but Number 13 Lark Lane Gallery is more than just a walk-a-round, with quirky gift items and jewellery. And you may have heard of Freida Mo’s famous Community Giving Gates where local residents began following in Frieda’s footsteps, leaving food and unwanted items for the homeless. Behind the gates, this charming shop serves everything from coffee and cake, vintage vinyl and houseplants.

Have you been to Freida Mo's at #LarkLane? ?

Opened in 2018, this place has just been extended so there are more vintage clothes to check out ?

If you come here, make sure to try one of the homemade cakes ?? pic.twitter.com/fiKbzWzlc4

In keeping with Lark Lane’s village appeal you can visit Lark Lane Farmer’s Market every fourth Saturday of the month from 9am-2pm or for Arts & Crafts try the first Maker’s Bizarre of 2020 on April 5th from 11am until 5pm at The Old Police Station, otherwise known as

Lark Lane Community Centre.The centre hosts a number of regular events and is home to

Whether you book for dinner or nip over for brunch after a trip to Sefton Park, head to Lark Lane for an instant easy atmosphere, some great finds and perfect places to sit, relax and unwind.