Liverpool ONE is on track to being one of the best performing city centre retail and leisure destinations across the UK this Christmas – figures gathered have shown.

Already, sales at Liverpool ONE are up by almost a quarter, compared to the same time last year.

And this news comes as a survey by Small Business Prices shows there is more spent on the high street in Liverpool compared to anywhere else in the UK.

Liverpool ONE experienced its busiest week of the year at the end of October, with more than 600,000 people visiting – compared to an average week where it would expect around 450,000 visitors.

“We do have a very loyal customer base here at Liverpool ONE – and this has grown post pandemic. People are still wanting to socialize, and Liverpool ONE offers so much more than just shopping and dining – and it appears this is working and resulting in people choosing Liverpool as the destination they want to visit!”

Donna added that Liverpool ONE has witnessed several months of strong trade, with high spend in both the restaurants and leisure outlets.

And retail bosses believe the forecasted continued strong outlook is down to several factors, including major brands choosing to invest and open new stores within the Estate post pandemic – together with the continued focus on free to enjoy attractions and some of the best food and drink offerings in the North West.

Donna continued: “We have such a varied offer here at Liverpool ONE and indeed across the wider city too, with different price points to accommodate all budgets.

“There will be more intense, tough and challenging times ahead and we do believe people will be more cautious with the way they spend and this is why Liverpool ONE is adapting and responding to the challenges which still lie ahead of us – and it is clearly working according to the latest research. This is evident in our performance too.”

In addition to new brands choosing to invest at Liverpool ONE, including Rituals, Stradivarius and Charlotte Tilbury, several existing brands have also cemented their belief in Liverpool ONE with Pull & Bear, Foot Asylum and Tessuti all taking over larger units and expanding in the city.

Donna added: “It’s encouraging to see such a positive forecast which will support our stores, restaurants and the wider city centre with a vital boost to visitor numbers. To most of them, the run up to Christmas is the most important trading period of the
year.

“We can evidence that a strong retail and leisure mix and the right environment makes us a welcoming destination for many.

“It is fantastic to also see the confidence that major brands are placing in Liverpool ONE with 17 new stores either opening this year or expanding their existing space.

“We have seen people are shopping earlier this year and evidence shows some started their Christmas shopping as early as July – clearly trying to spread and manage costs as energy prices soar and the cost of living becomes a major issue.

“We have also witnessed the return of the “browser” in recent months – which has taken time to pick back up post pandemic. And, according to national stats, it does appear that right across the country a new pattern of ‘early bird’ browsing is emerging – amid concerns around increasing costs.”

To find out everything that’s at Liverpool ONE, click here. 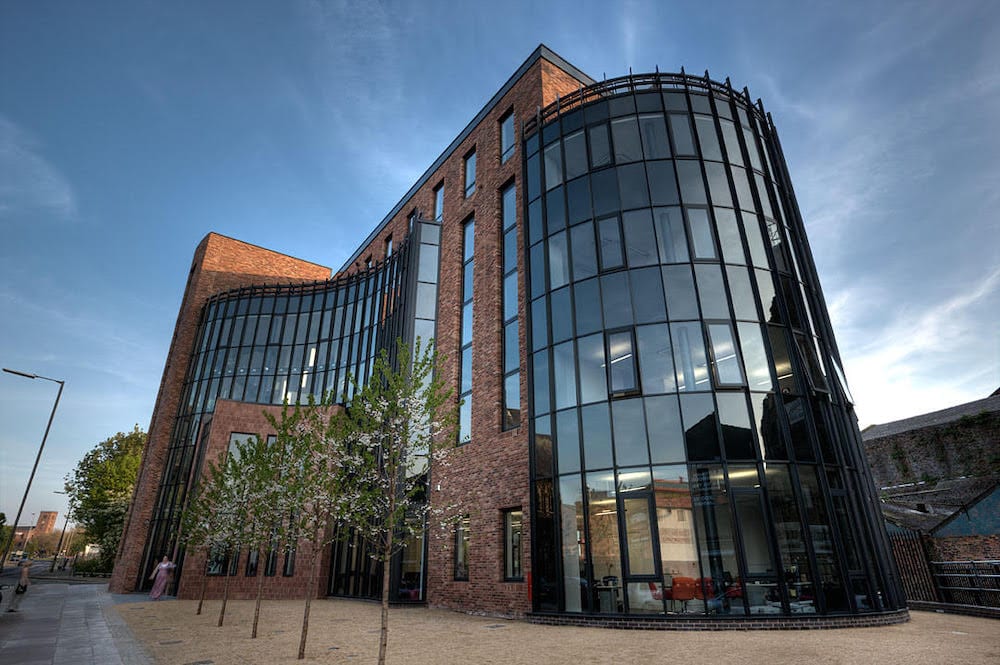 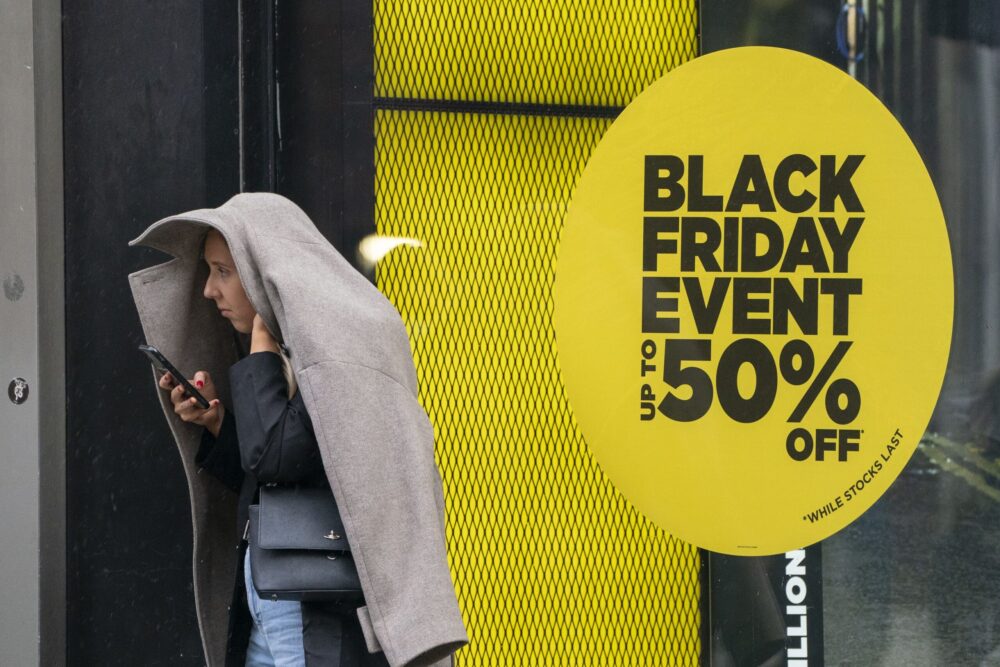 Which? find that only one in seven Black Friday deals offer genuine discount

There’s a Winter Market happening at Metquarter Liverpool next month 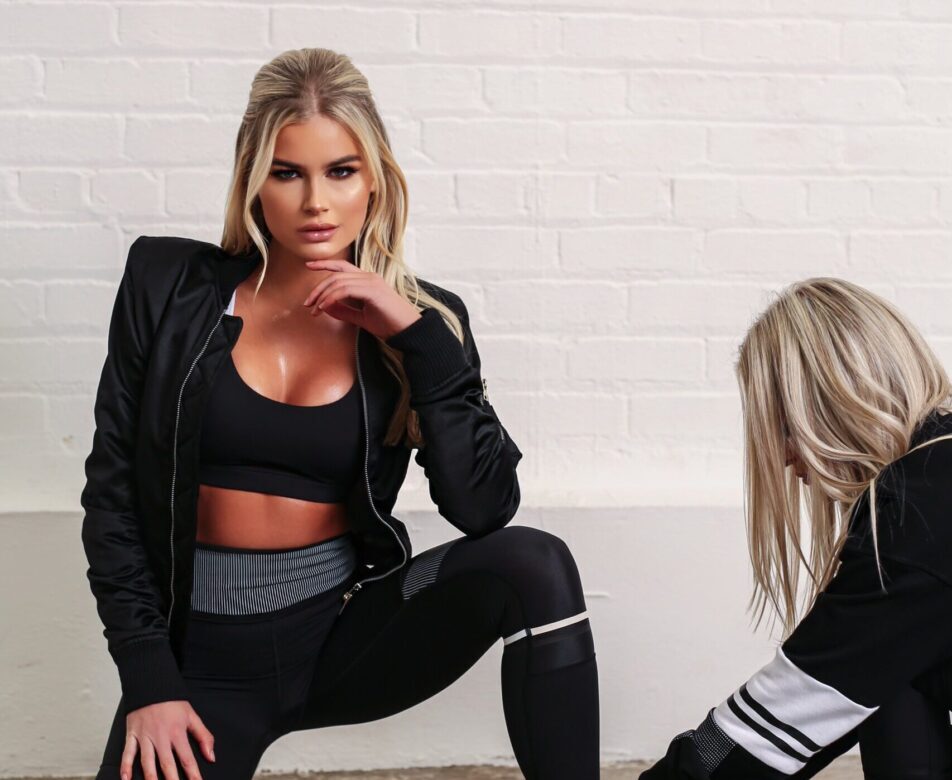 Meet the Liverpool woman who has built an activewear empire 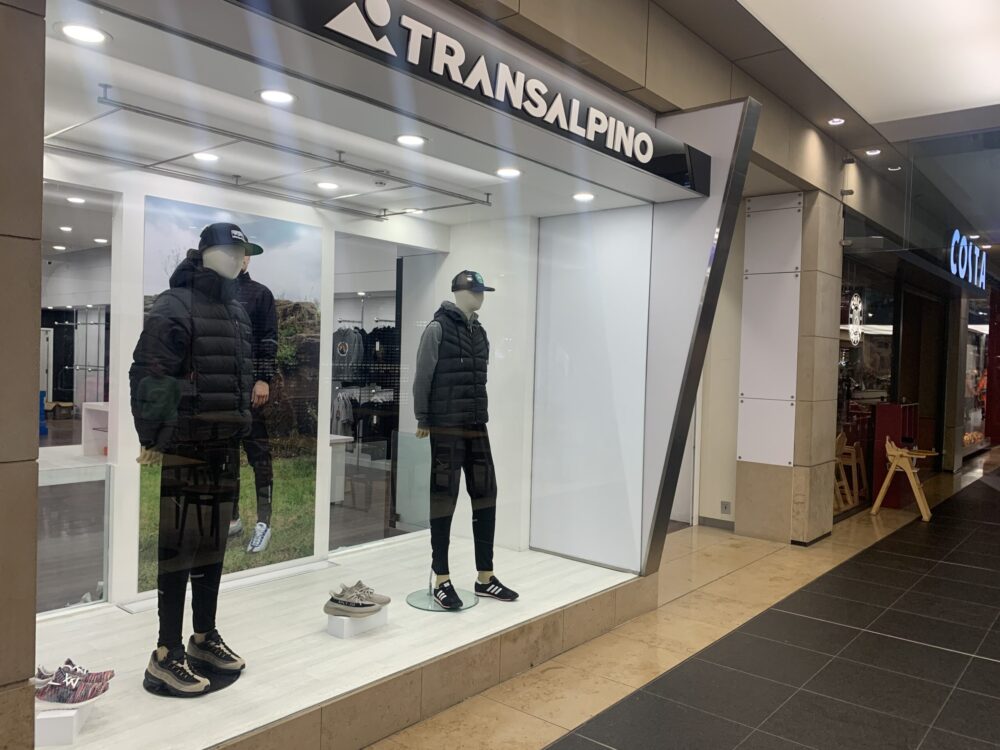 Liverpool’s Transalpino to open inside Metquarter 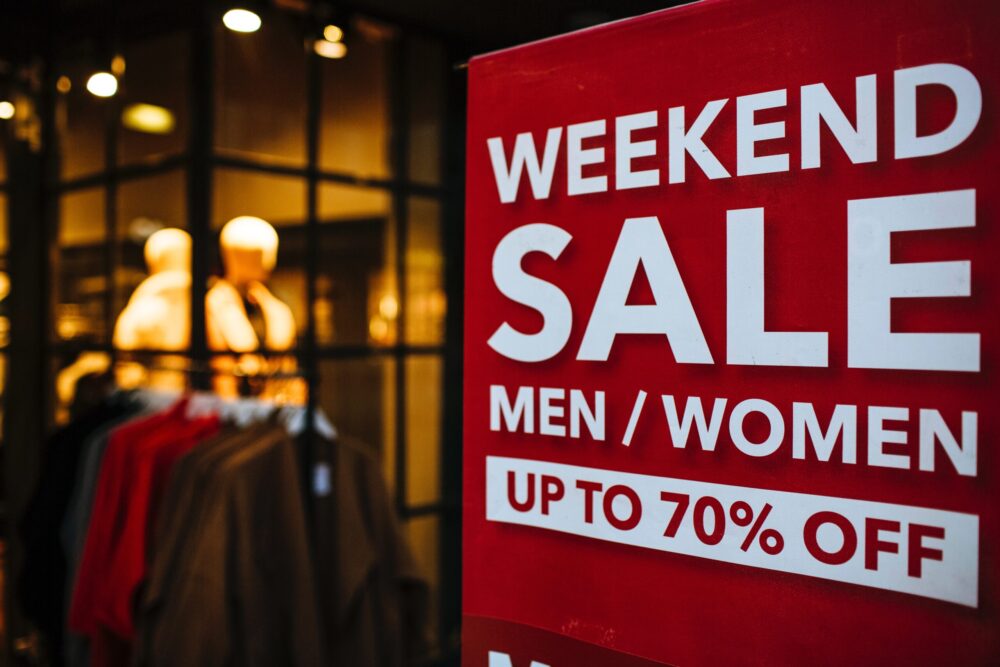 Black Friday: The dos and don’ts everyone needs to know

Which? find that only one in seven Black Friday deals offer genuine discount