The BAFTA nominated drama was the only UK nomination in its category, and was showcased alongside the 11 other class nominations in a week-long festival, ending with an award ceremony that saw 16 winners and 450 guests. 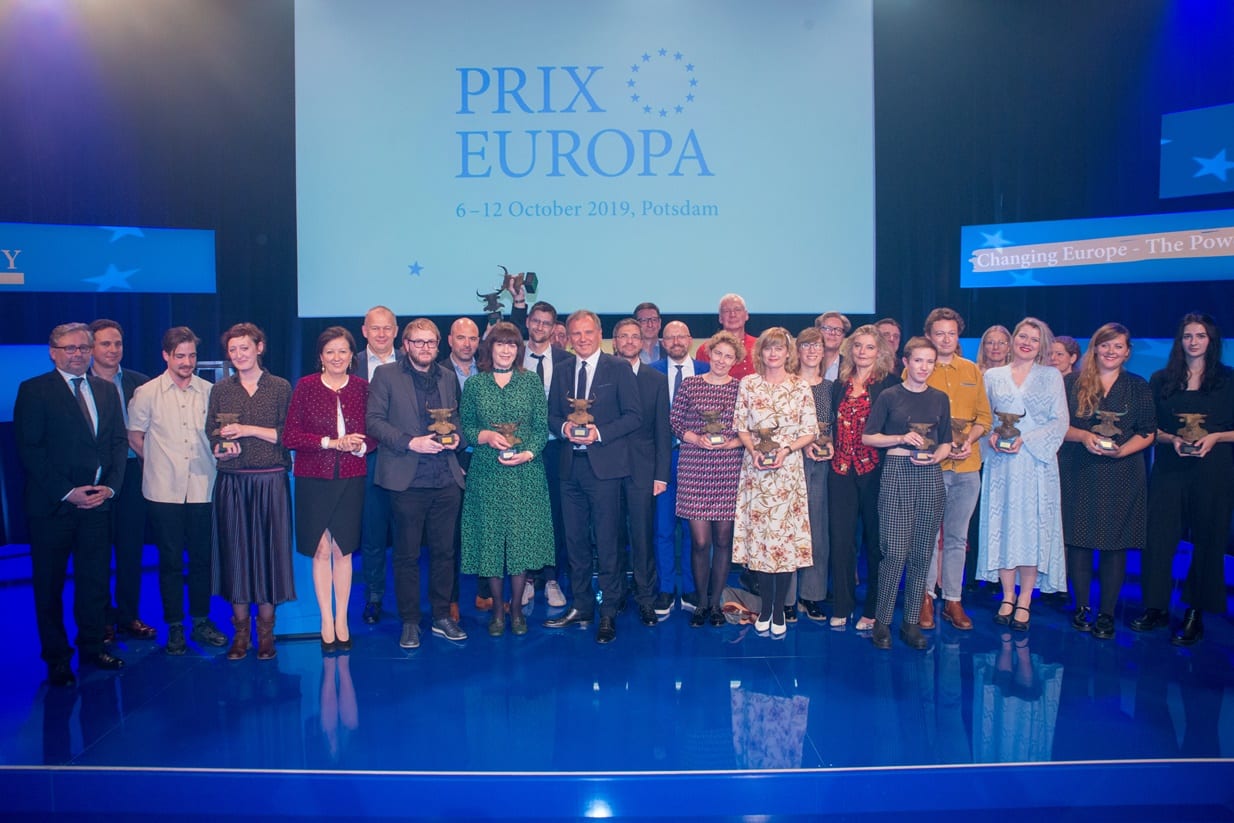 MORE: Here’s what you can expect from River of Light 2019

The award is the latest in a series of acclamations for the programme, including the prestigious Monaco Red Cross Prize at the Golden Nymphs, where Carewas handpicked from hundreds of entries by the Prince of Monaco, Prince Albert II, himself.

Care is the emotional story of Jenny, played by Sheridan Smith, a single mother who relies on her mother Mary, played by Alison Steadman, to help with childcare after the departure of her husband.

When Mary suffers a stroke and is left partially brain damaged, Jenny becomes her carer, but struggles to juggle working full time and looking after her children as well as her mother. With no help from her ex-husband, and no other option, Jenny and her sister Claire, played by Sinead Keenan, find a care home for Mary. However, due to government cuts, the sisters find themselves in an emotional battle, fighting for a healthcare package that is essential to providing a good standard of care for their mother. 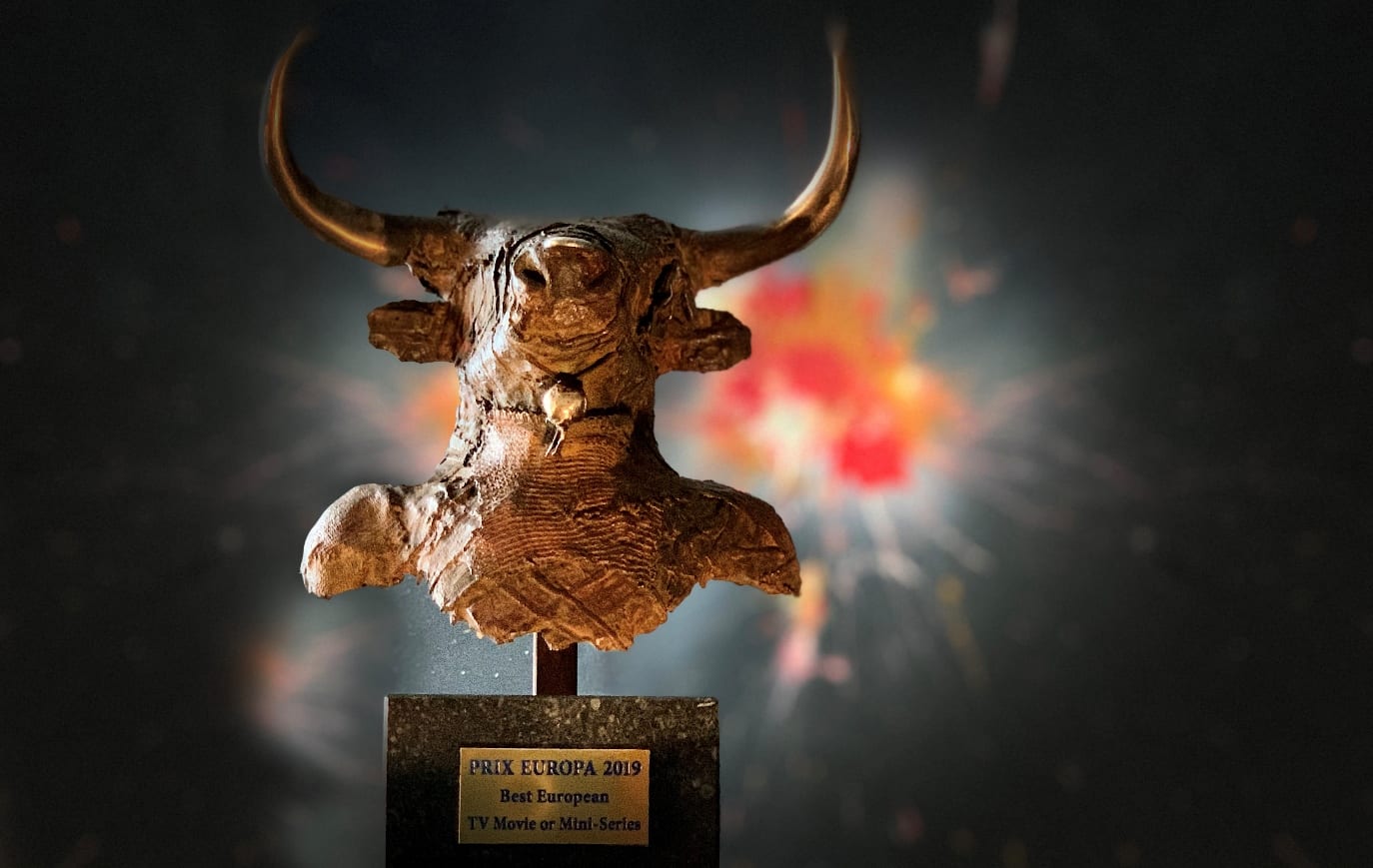 Executive producer and founder of LA Productions, Colin McKeown, said: “We are delighted to see this hard-hitting and emotional drama be recognised on aEuropean scale.

“The standard was exceptionally high throughout the entire festival, so to win the Best TV Movie or Mini Series award is a fantastic tribute to the brilliant work of the cast, crew, writers and directors involved with the production of this truly brilliant piece of television.”

The PRIX Europa festival, now at home in Berlin, Germany, was first created in 1987 in Amsterdam as a result of a collaboration between the Council of Europe, the European Parliament and the European Cultural Foundation, and has since grown into the largest festival of its kind on the continent. It offers both institutional masterclasses and continental distribution of award-winning work, through the backing of 30 collaborative partners, including the BBC.