Liverpool says goodbye to it's legendary Edge Lane Cinema - The Guide Liverpool
Contact Us Advertise with The Guide Our Video Services Follow us: 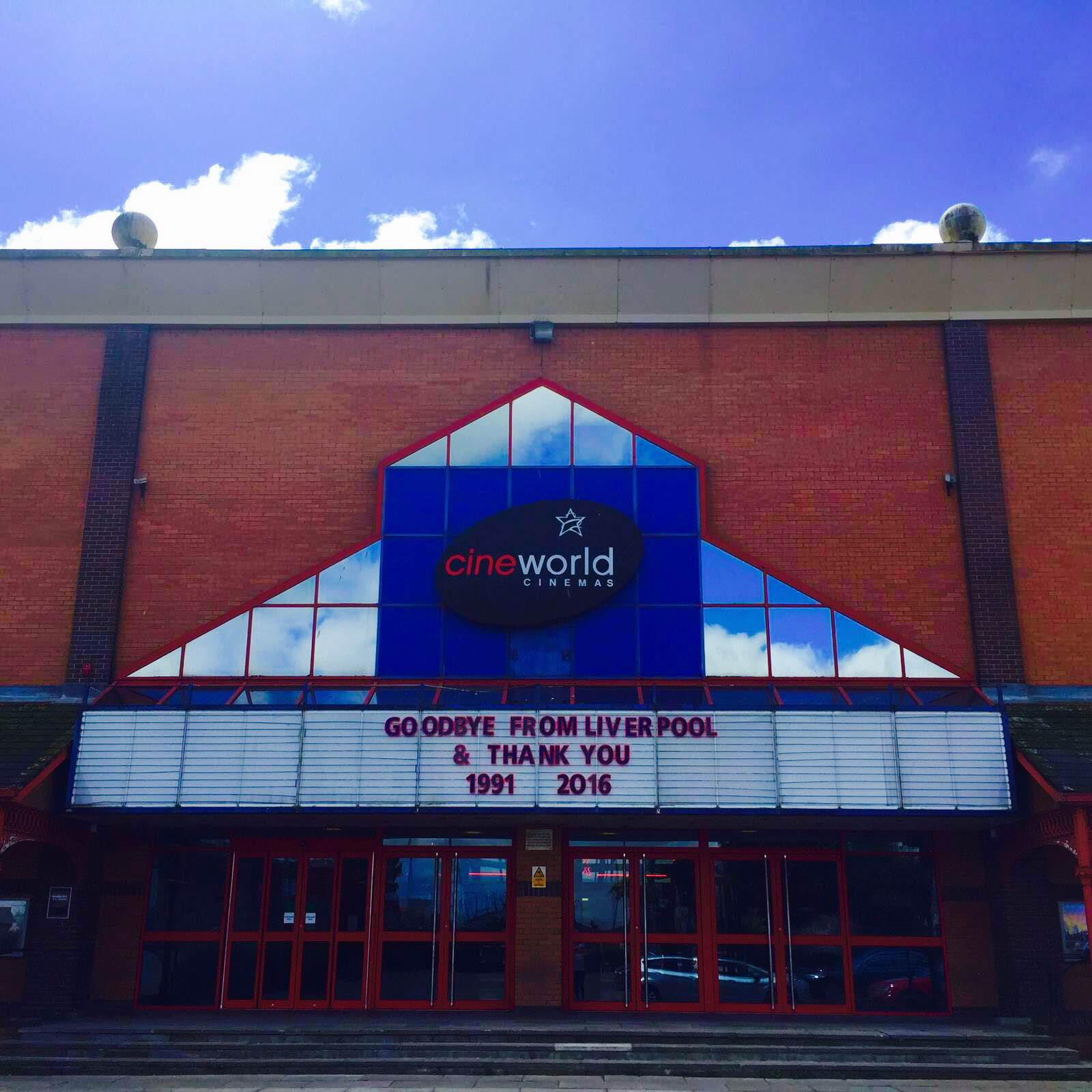 It’s been an emotional day for cinema goers across the region as Edge Lane says its final farewell to its legendary cinema, Cineworld.

After 25 years the cinema is being demolished as part of the £100 million Edge Lane redevelopment, and while the city will always benefit from new shops and leisure space, here at The Guide Liverpool, we’d rather it wasn’t at the expense of this absolute gem.

We sent Kate down to Cineworld for one last film and to catch up with General Manager Megan, and all the dedicated staff, for a reminisce.

I saw Edge Lane in a whole new light today, mainly because there are hardly any buildings left to block out the beautiful sunshine. Curry’s, Comet, Dreams the bed store….all reduced to rubble while Hollywood Bowl and B&Q hold on for dear life. The entire right hand side of what was Edge Lane retail park has vanished, apart from Franky & Benny’s holding the fort with fellow eatery McDonalds.

And there at the back, like a naughty school kid, the place of first dates, school outings, iconic films and movie star moments, sits Cineworld. Its seen some changes since it opened its doors for the first time in 1991, changing to MGM and Virgin a couple of times, but the pic’n’mix and vats of popcorn have remained the same. 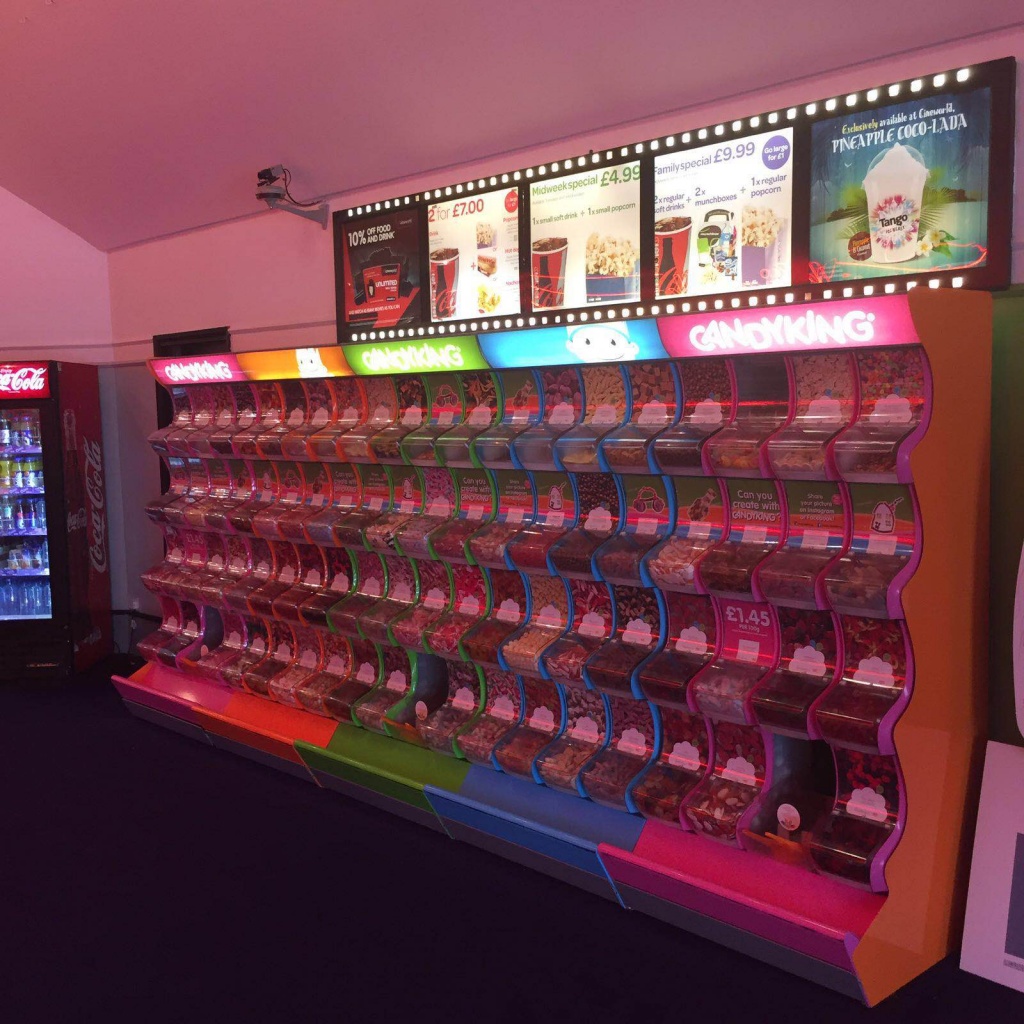 I started going to Cineworld back in 1994, when it was £4 to get in and the rest of the £10 my mum gave me was spent playing on the machines at Hollywood Bowl and a happy meal. I was boss at air hockey. I’ve so many amazing memories of days out with my mates (Clueless 1995 will forever be etched in my mind) dates with boys I probably shouldn’t have been dating, and mind blowing films like Titanic, The Girl with the Dragon Tattoo and Romeo & Juliet. 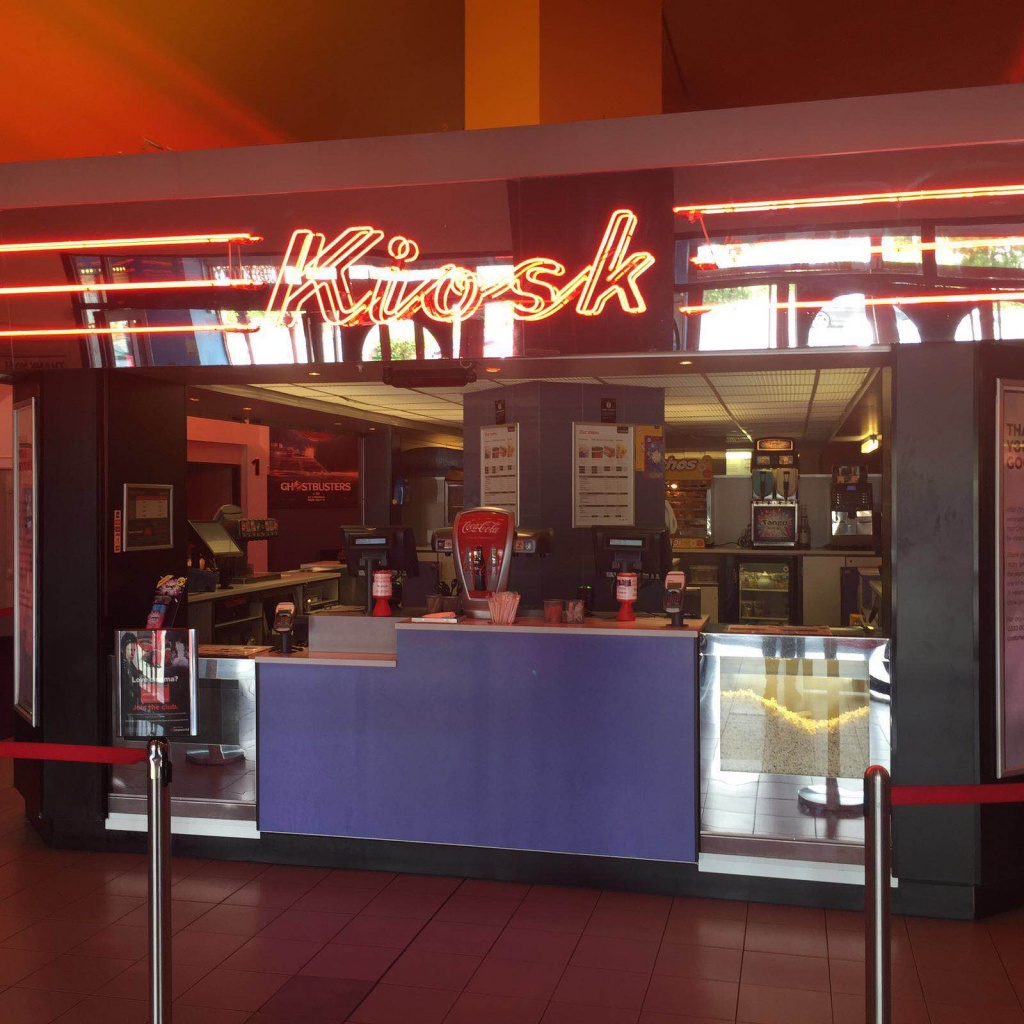 When my brother came home from university and later on leave from the Army, his treat was always to take me and our sister to Cineworld, to spend some quality time together. When I was pregnant with my babies I always went on marathon cinema runs as I couldn’t drink and didn’t fancy nights out in town, it became my haven.

Chatting to Manager Megan and longest serving member of staff, Vicky and Ian today, we all got emotional. They told me how cinema fans were upset and angry at losing such an important part of the local community. Some have called in with cards and gifts over the last few weeks as the staff have come to terms with redundancies and saying goodbye to friends and jobs the genuinely love. 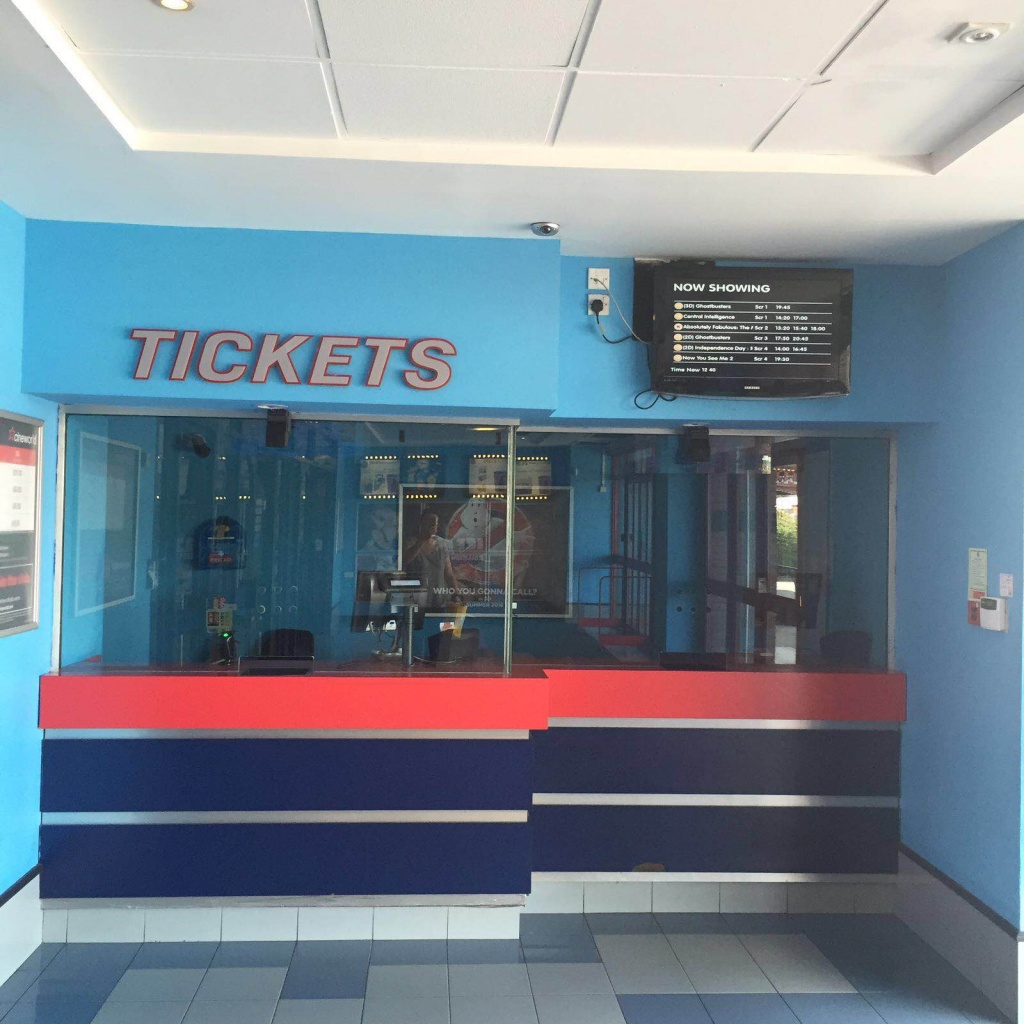 I had to ask about all the iconic cinema posters and what was happening to all the fixtures and fittings from the cinema itself. I wasn’t surprised to find that the posters had all been claimed weeks ago as the die-hard fans who know the staff like family, wanted something to treasure long after the bulldozers get to work.

Megan and the staff have been prolific on social media inviting all cinema fans to come down today so the final viewings, to have a chat and take time to appreciate what a huge part of people’s lives the place has become. The kiosks aren’t quite closed yet!

I settled down to watch ‘Ghostbusters’ with apprehension. The original film with Dan Ackroyd and Bill Murray is easily my favourite film EVER, but with time restrictions today, the new version was the only showing I could get to and there was no way I wasn’t going to say goodbye to Cineworld and its phenomenal staff.

PS- If you have daughter’s, take them to see this film. It’s not Ghostbusters to me, but it is a brilliant, comedic portrayal of four intelligent, strong female characters, who frankly, kick ass!

And with that in mind, I would like to pay tribute to Cineworld and all the team with a simple yet iconic line, that sums you all up.

Please follow Cineworld Edge Lane on Facebook and post your own farewell message and your memories as the staff come together to close the doors later this evening. 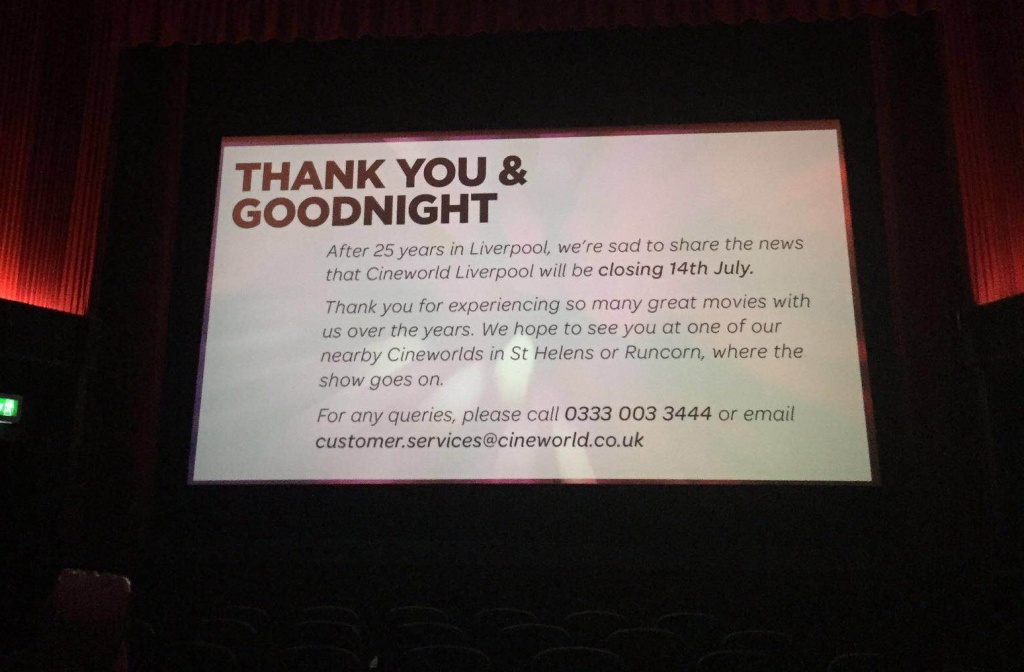