Liverpool singer George Gallagher rides high in the charts with Claire House charity single - The Guide Liverpool
Contact Us Advertise with The Guide Our Video Services Follow us:

Liverpool singer George Gallagher has released his own lockdown version of  You Raise Me Up to raise money for NHS charities and Claire House Children’s Hospice.

And the single has proved so popular it’s made into the top 5 on Amazon’s best selling downloads chart – putting him up there with The Rolling Stones and Michael Ball’s You’ll Never Walk Alone.

George, from Bootle, decided to record the track because he says the lyrics perfectly sum up the gratitude everyone feels towards frontline workers during the coronavirus crisis. 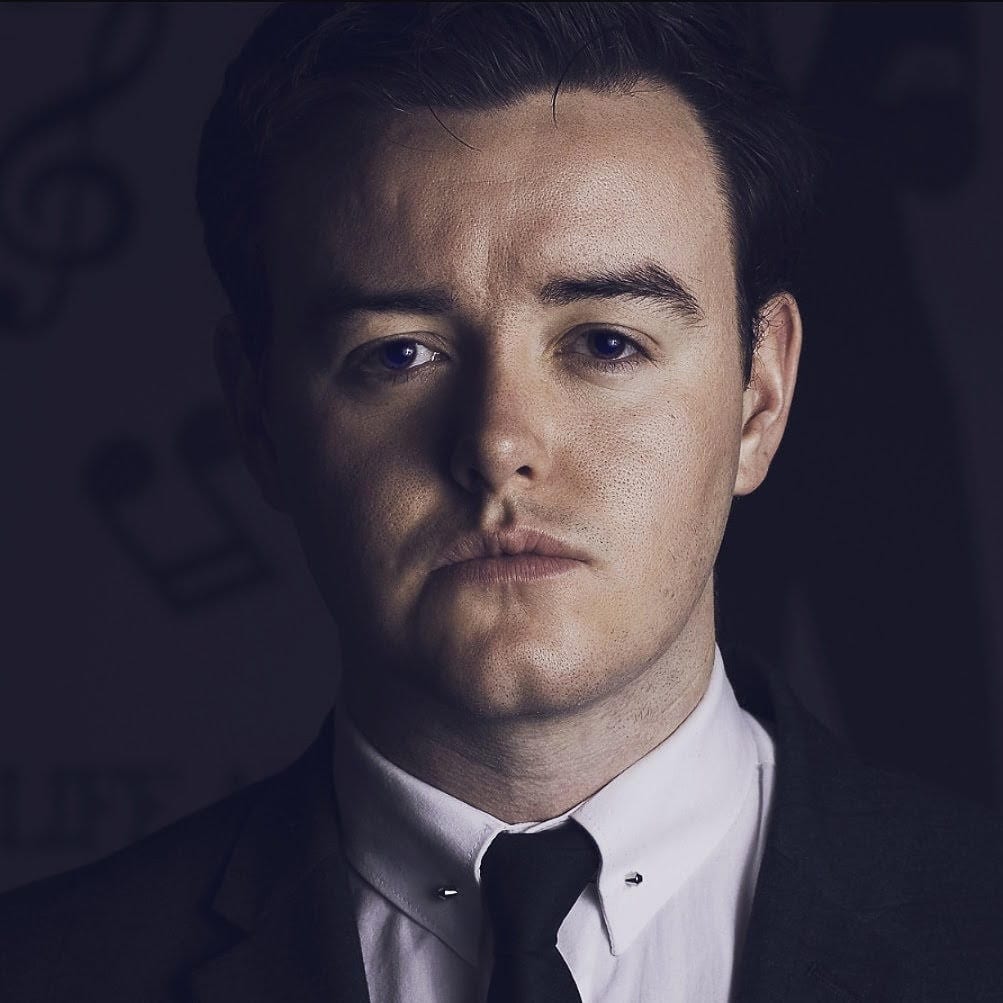 “I’ve never sung this song before but it’s so poignant at the moment, when you listen to the words – what would we do without our NHS and all of our key workers?” he says. “It really just seemed to fit so well with what’s going on at the moment.”

George did the recording in the bedroom of the north Liverpool home he shares with his girlfriend, and it was released by Ameritz.

“They went on all platforms including Amazon, Spotify, iTunes, but I wasn’t expecting it to do anything really, I just wanted to get it out there as a charity single as a little token of my gratitude,” he adds. “I posted it on Facebook and was happy with the shares so I thought that’d do me.

“But then I saw that it had got into the top 100 best sellers on Amazon, and it was number 40 in the hot new releases, so I gave it a little push on social media and it got into the top 3! I actually overtook The 1975 and The Weekend, so it was insane – the amount of support I’ve had has been overwhelming.”

MORE - Home Cook Liverpool 5: Even more dishes from the city’s top chefs to try at home

The 27-year-old is a well-known face and voice around Liverpool where he’s been performing since he was in his teens.

After making his singing debut in a production of Grease at Savio High School, he went on to enter and win Merseyside Young Singer of the Year, aged just 15, with his version of Bring Him Home from Les Misérables. As a result, he was invited to sing with the RLPO conducted by Vasily Petrenko.

Then in 2015, George got his big TV break when he won the BBC’s singing contest Frank Sinatra: Our Way, beating artists from across the country for the chance to perform at the Sinatra centenary concert. 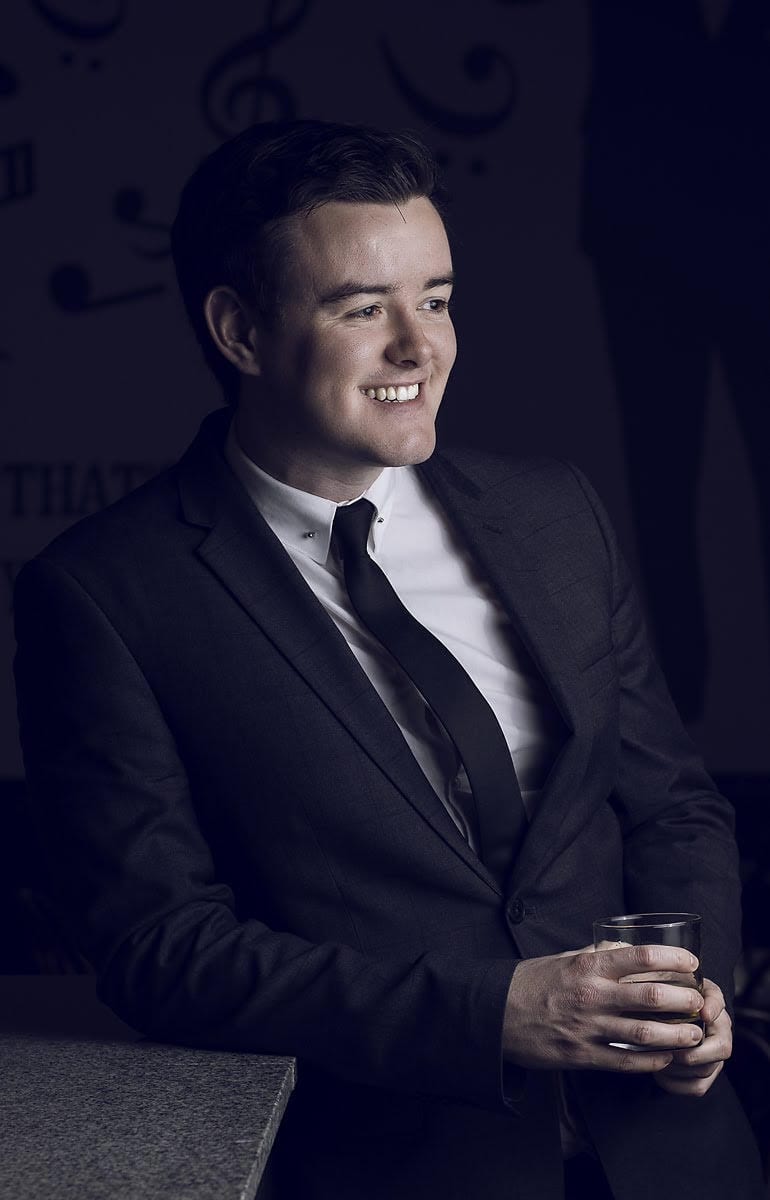 Since then he’s built up a loyal following, selling out his own headline show in Liverpool and returning to the Philharmonic Hall to sing again with the RLPO last year.

George says ironically, although lockdown has meant he’s had to stop all live gigs, it’s given him a chance to try out new material.

“I’ve actually fallen more in love with music I think, and it’s given me the time to take a step back and appreciate things.

“I’ve been doing a lot of live streams on my Facebook page and that’s helped to keep me going because it’s making me want to get up and think, what new songs can I do this week?

“When you’re busy all the time normally, and sometimes I can have three or four gigs in a day at the weekends, you don’t have that chance so it’s been nice to get the guitar out and play around a bit for a change.”

Proceeds from his You Raise Me Up single will be split 50/50 between NHS charities and Claire House.

Now George says he can’t wait to be able to perform it live. 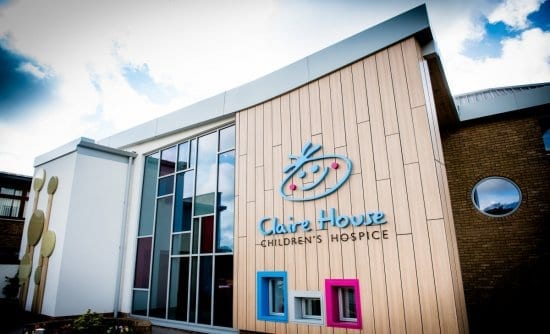 “I think the past couple of months have been really hard for everyone in the arts and in hospitality and I really don’t know when we’ll be able to get back to normal because who knows how social distancing will work with bars and venues?

“All I know is I’m really looking forward to putting my suit back on and getting out there again.”

You Raise Me Up is available to download on Amazon here.

To see more of George performing, go to his Facebook page @Georgegallagher92