Liverpool singing sensation Beryl Marsden celebrates 60 years in music at the Epstein Theatre - The Guide Liverpool
Contact Us Advertise with The Guide Our Video Services Follow us:

Liverpool singing sensation Beryl Marsden is set to celebrate an amazing 60 years in showbusiness with a very special farewell concert at the Epstein Theatre this month.

The Merseybeat star will appear at the Hanover Street venue on Saturday, 27 August when she will be joined on stage by a live band and special guests.

Hosted by Liverpool radio legend Billy Butler, the show takes place during International Beatleweek. Special guests include Merseybeat legend Karl Terry, Daniel Taylor who is currently starring in a show about George Harrison, Gillian Hardie who played Beryl in a stage musical and American singer Ralph Kluseman. There may also be a few surprise guests on the night. 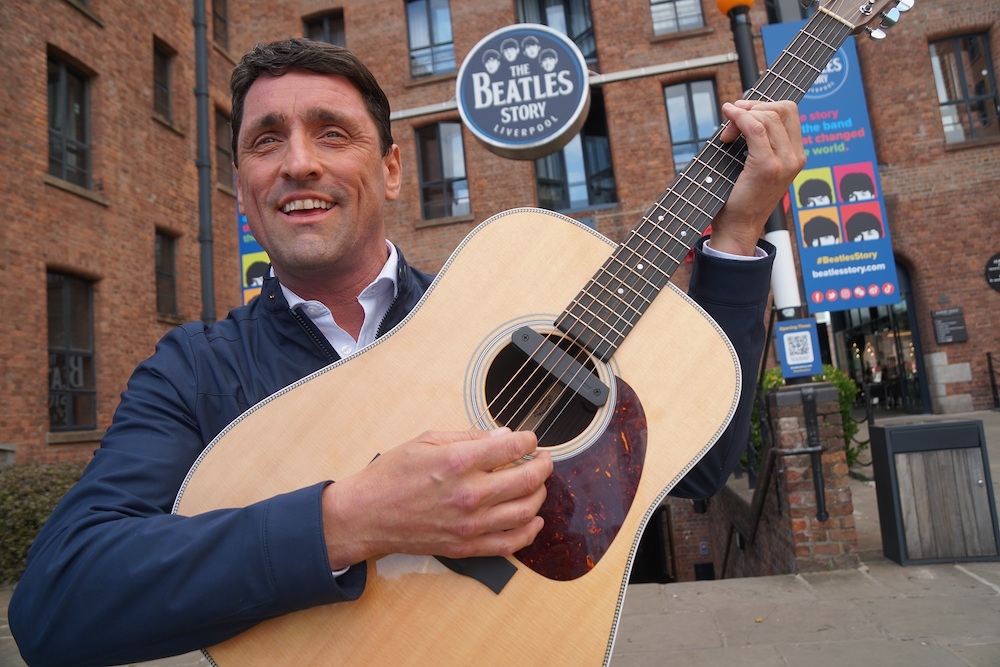 It was in 1962 that the then 15-year-old Beryl Marsden made her Cavern Club debut, appearing at the world-famous Mathew Street club with Liverpool band The Undertakers. She also sang with Lee Curtis & The All Stars and was a hugely popular performer on the Merseybeat scene – becoming one of the only truly successful female singers of the time.

MORE - Where to spot the trail of globe sculptures in Liverpool as part of inspirational art project, The World Reimagined

The Toxteth teenager went on to appear at the Star Club in Hamburg where because of her young age she was chaperoned by Beatles’ booking manager Joe Flannery. She signed a deal with Decca in 1963, releasing two singles, and then later with EMI’s Columbia label.

She subsequently sang with bands including The She Trinity and Sinbad to name just two, while in the 1980s she performed with Martha Reeves and the Vandellas. 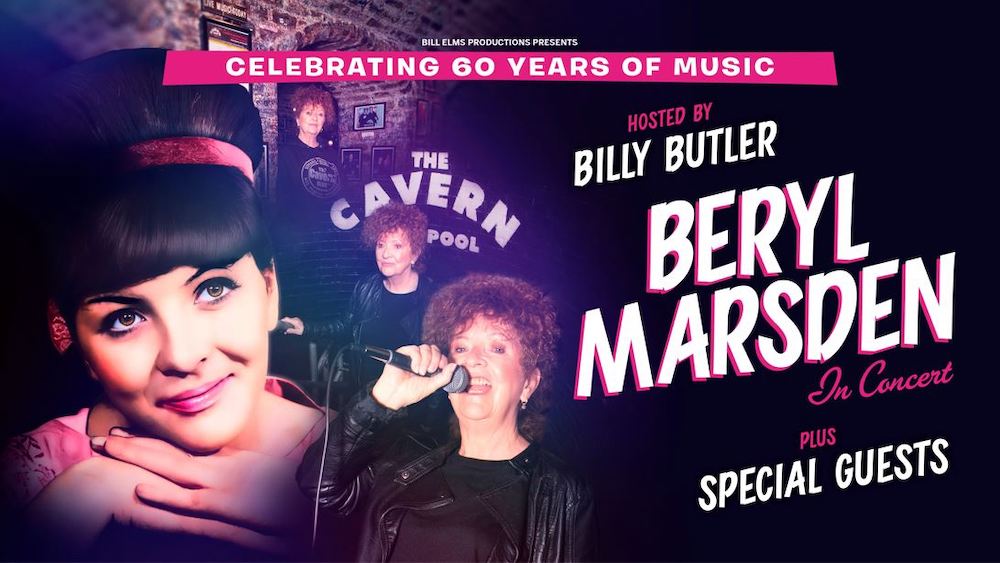 In 2013, a new musical about her life titled One Dream – named after one of her albums – was premiered at the Cavern Club with the singer herself performing as part of its finale. And she was also featured in the award-winning TV mini-series Cilla and in the smash hit Cilla the Musical.

“I can’t believe it’s 60 years since I first stepped on a stage when I sang with The Undertakers at the Cavern. I was only 15 and had just left school. I didn’t tell my mum and dad at first, not until I was asked to join the band and it became a proper job.

“It was a very exciting time, and for me, my heart is still with the 60s music, even though of course I’ve written plenty of other things since. It was real, and simple, and straight from the heart.

“The Epstein is a wonderful theatre; I’ve appeared there several times, including a wonderful Christmas playing the Fairy Godmother in panto. It’s an intimate space and I love the sound and the atmosphere in the auditorium, so I can’t wait to present this very special concert which is produced by my good friend Bill Elms”.

“It’s going to be a great evening, full of music, stories and good fun, with some great images and special guests too. This could may well be my last full concert.”