It’s eyes down for fun on Facebook as Liverpool social worker and entertainer Sarah Kemp gets set to relaunch her weekly lockdown bingo sessions.

Sarah, 37, from Aintree, will begin the online evening of entertainment again from this Wednesday as the country endures new national restrictions, and she says: “I’m doing it because it’s probably needed now more than ever.

“And because people have been asking for it.

“I did my own online show on Friday (and will carry on doing that) and the bingo night is back on from Wednesday, hopefully bigger and better than ever because I need to be creative for me!” 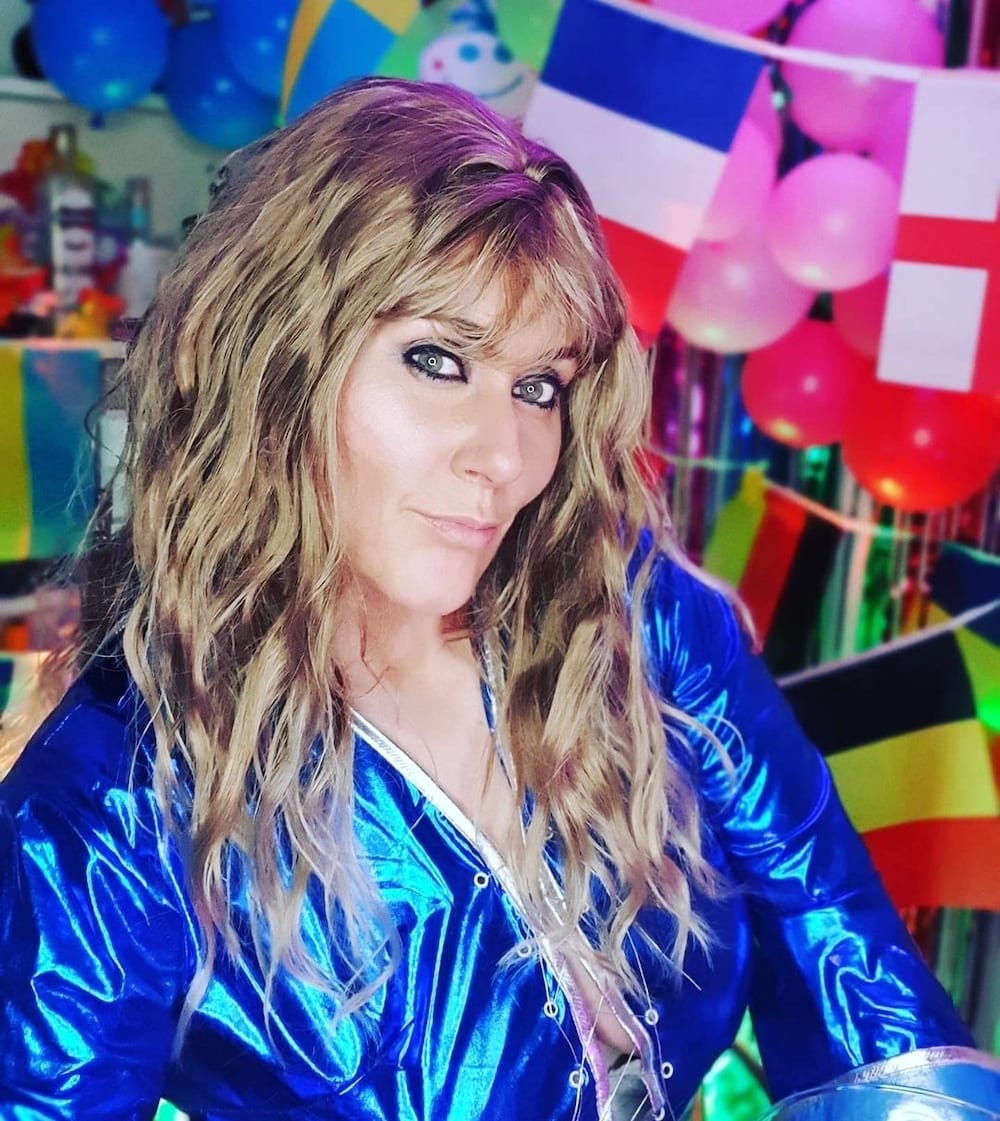 Sarah is used to keeping people’s spirits up.

In the first lockdown she joined the Virchy, the Liverpool Virtual Pub set up to provide time for people to be together during isolation and raise money at the same time: “And I’d sing on that, sometimes three nights a week,” Sarah adds.

But it was when she started her weekly Wednesday sessions on her own Facebook page that Sarah came into her own.

A comedy vocalist who’s worked in clubs and other venues across Merseyside since the age of 16, Sarah began the bingo night for family and friends, but before she knew, it had grown into a three-hour show with bingo, songs and comedy for a much wider audience.

“It just developed,” smiles Sarah. “I felt like I had a massive responsibility to get people through. I think that was because I was struggling myself.

As a social worker you understand the need for human interaction. I really love doing it, and it helps people. Yes there were times before when I thought I couldn’t do it with working full time and the pressure of people asking ‘when’s the bingo starting’? 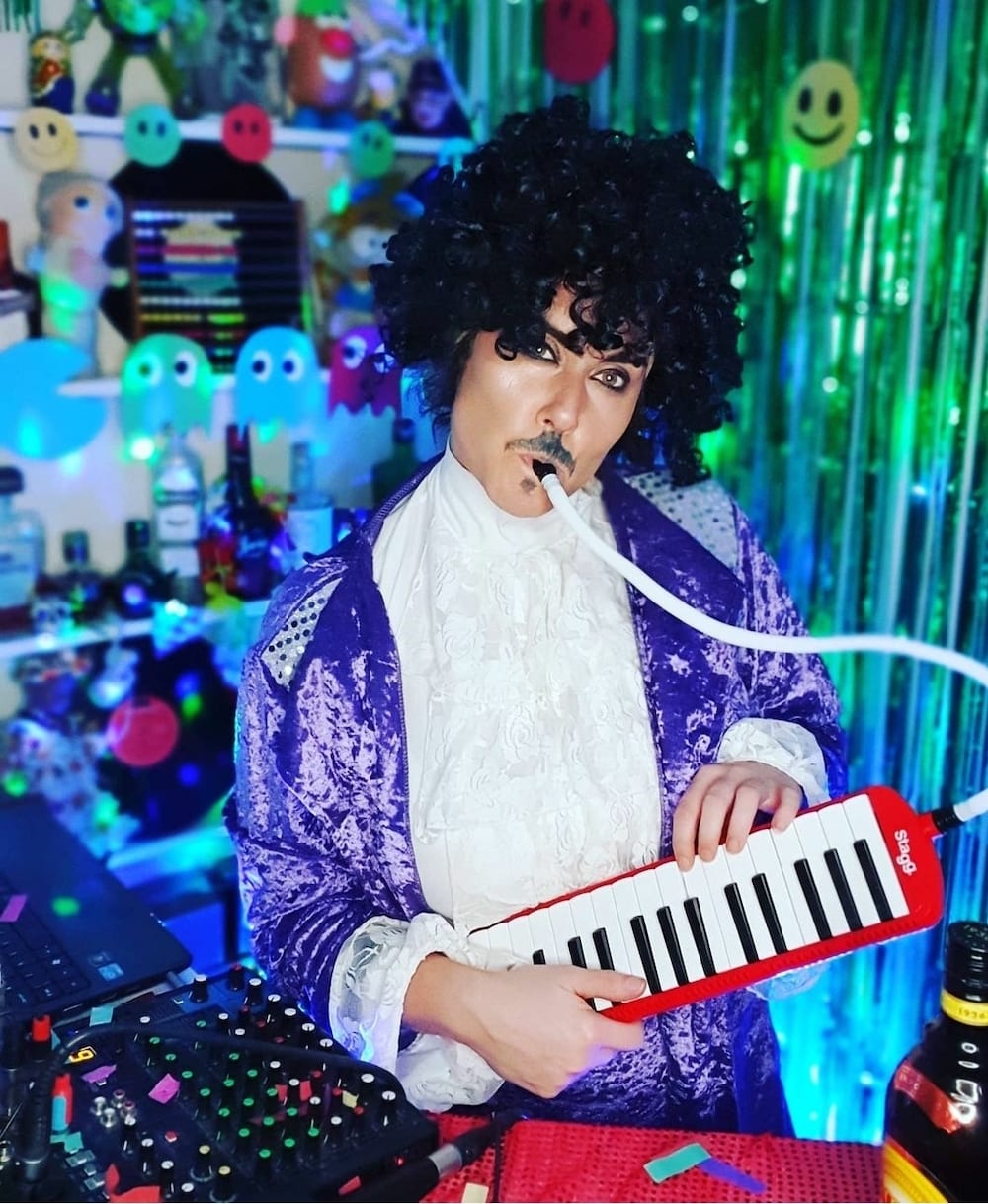 “But it made the weeks fly by, and it helped to provide relief for me too. That’s why it seemed a great idea to do it again. We are helping each other and, more than ever, I’m pushing the message that we need to really look after our wellbeing, our mental health, and each other’s. This time around there are fewer people who aren’t affected, and the effect on our mental health is huge. I really feel it.

“Last year we had a glimmer of hope in the middle but now, while we have the vaccine, it’s hard to see the outcome, and where and when it will all end.”

Sarah did – and does – put huge amounts of effort into the show.

“I didn’t want to go on as myself so I created characters, people a bit different to me, and I made costumes and built sets.  It was about looking outwards and helping people and, if you show kindness, you get it back tenfold.  I certainly did.”

Sarah carried on the shows even if there were only a few people watching, but generally there could be hundreds from throughout the neighbourhood and, even, across the world.

“Last time I got a message from someone in Canada who was from Liverpool and who said I’d given them a sense of home which is just magic – that’s the beauty of the internet.

“But there were so many heartfelt messages. There was a lady with educational needs who got in touch to say it had really helped her and given her confidence, which is so lovely, and others who said I had helped them through. So it would have been hard not to have done it again this time when I knew what the response was last year, and how much it had meant to people. 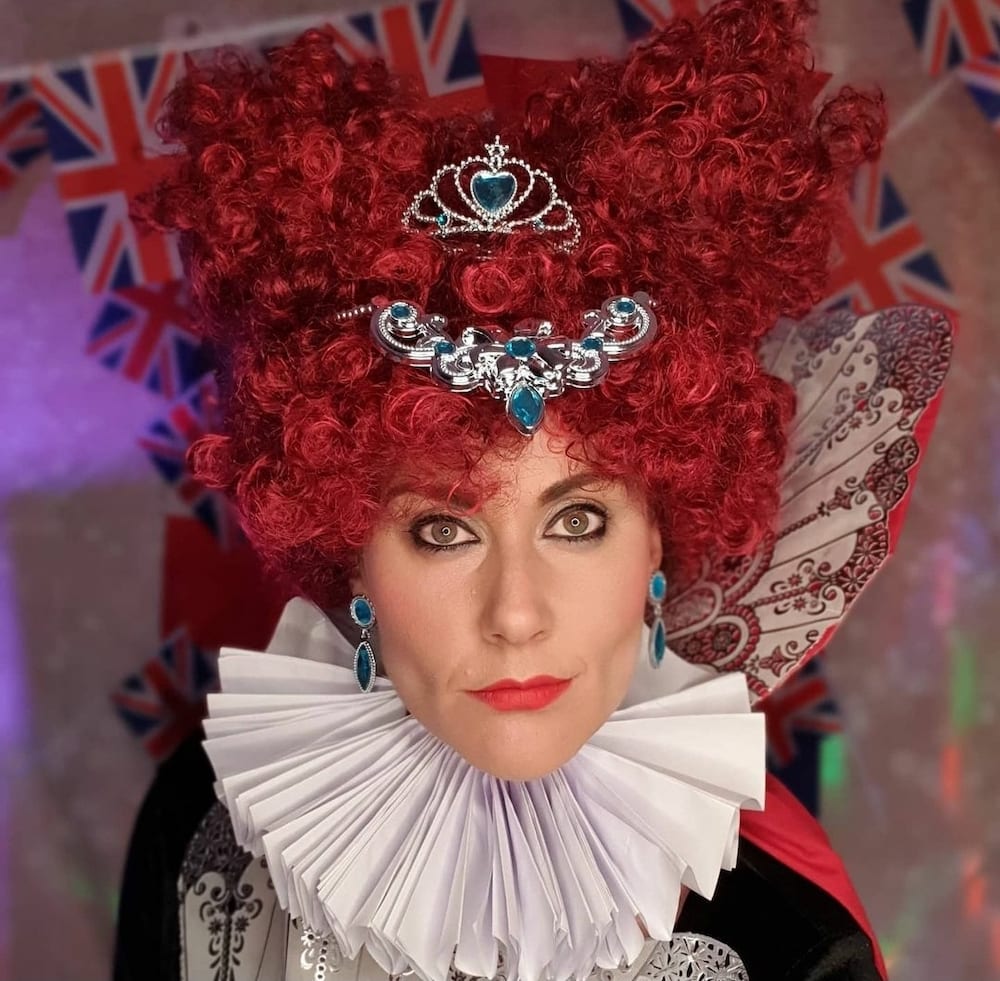 “Liverpool has a wealth of artists and talent and it’s great that so many are giving something back – and supporting each other.

“I know from the bingo that friendships have been formed, people check on each other – did you go for that hospital appointment and was everything okay? – and it’s about community and the importance of that community and being there for each other.

“It is so hard for people right now, so if we can help ourselves and each other to feel better that’s great and, hopefully, we can take that sense of community through to when we get some sort of normality back again.”

Join Sarah on her Facebook page on Wednesday from 7pm: Sarah Emily Kemp